Cole Sprouse Has a 'Son' Now, and You're Going to Want to Join the Family

Some things are just perfect together: peanut butter and jelly; ice cream and hot days; and now, Cole Sprouse and his new "son."

The Riverdale actor appears to have visited a sanctuary for wolf dogs over the weekend along with his co-star (girlfriend?) Lili Reinhart, as Teen Vogue reports, and while they were there, they took some seriously adorable photos.

Perhaps the best one of all shows Cole cuddling a pup he called his son. 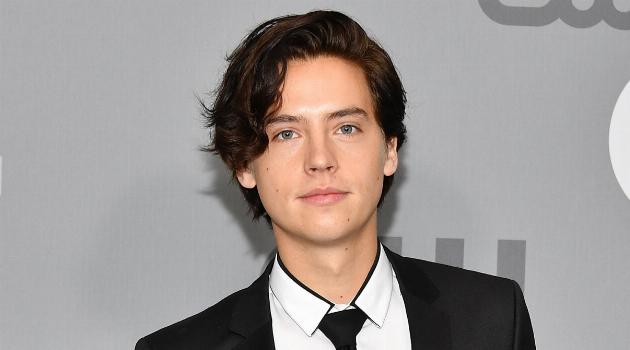 Cole posted the photos and videos from his outing in his Instagram Story, and yes, they'll make your day. 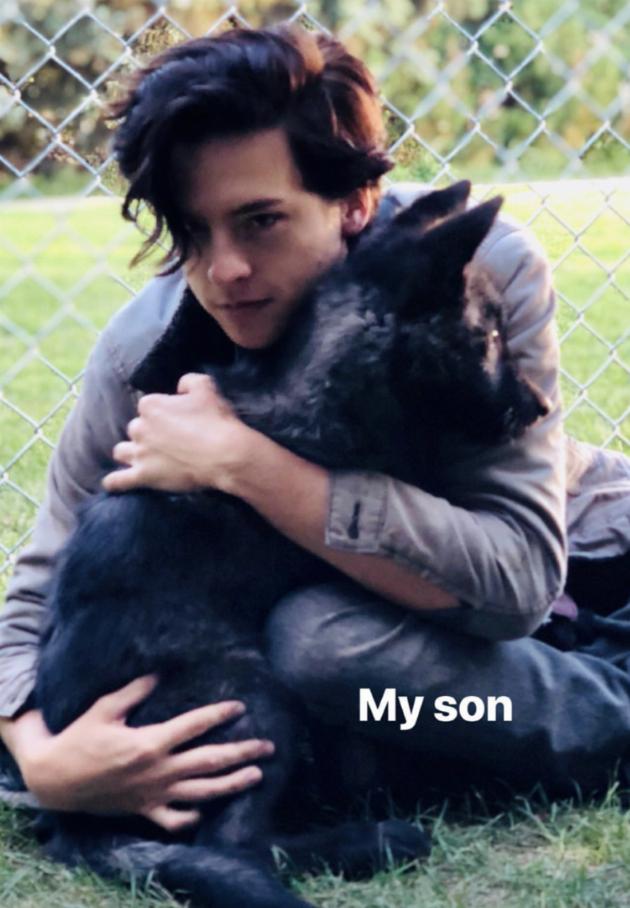 It's like watching a grown up very hot Mowgli reunite with the wolves. ???? @colesprouse pic.twitter.com/xe0ko62DRc

The wolf dog sanctuary is reportedly near Calgary, Alberta, which is sad news for all of us who live hundreds or even thousands of miles away. The place looks amazing, from what we can see in the photos. If it were up to us, we'd head on over and play with Cole's son and other furry friends, too.

Cole and Lili sadly don't have too much time for cuddling pups. They and their Riverdale cast mates are hard at work on Season 3, which premieres Wednesday, Oct. 10 at 8 p.m. ET/PT on The CW.

If you haven't seen the Riverdale cast's recent social media updates from Canada, click HERE to make sure you're staying caught up.