Everything We Know About Disney's New Streaming Service

Whether you're binge-watching the classics or catching up on all the new episodes of your fave Disney Channel shows, it's very unlikely that the lighthearted company will ever let you down. 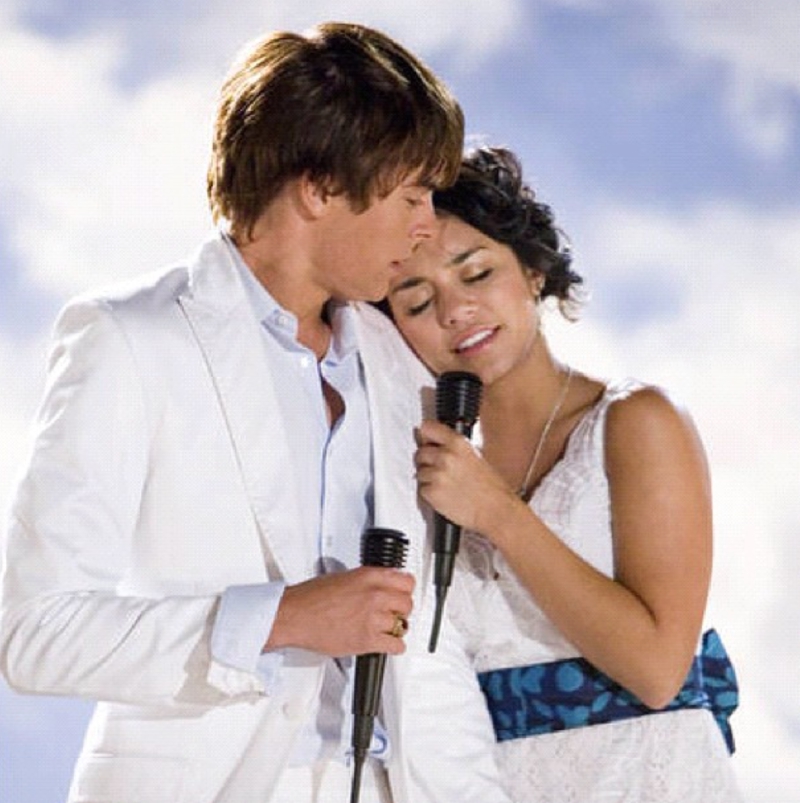 Let's be honest: Disney has our hearts and souls, so when they announced earlier this year that they were pulling all of their titles from Netflix and starting their own streaming service, we couldn't even be that mad. And any lingering doubts we had have been completely wiped away with the most recent announcement from the entertainment empire.

In addition to 500 movies and around 7,000 TV episodes, Disney will also be creating original content that will be exclusively available on their streaming service. What kind of content, you ask? Well, you better get your head in the game because Disney just confirmed that they are creating a High School Musical TV show. 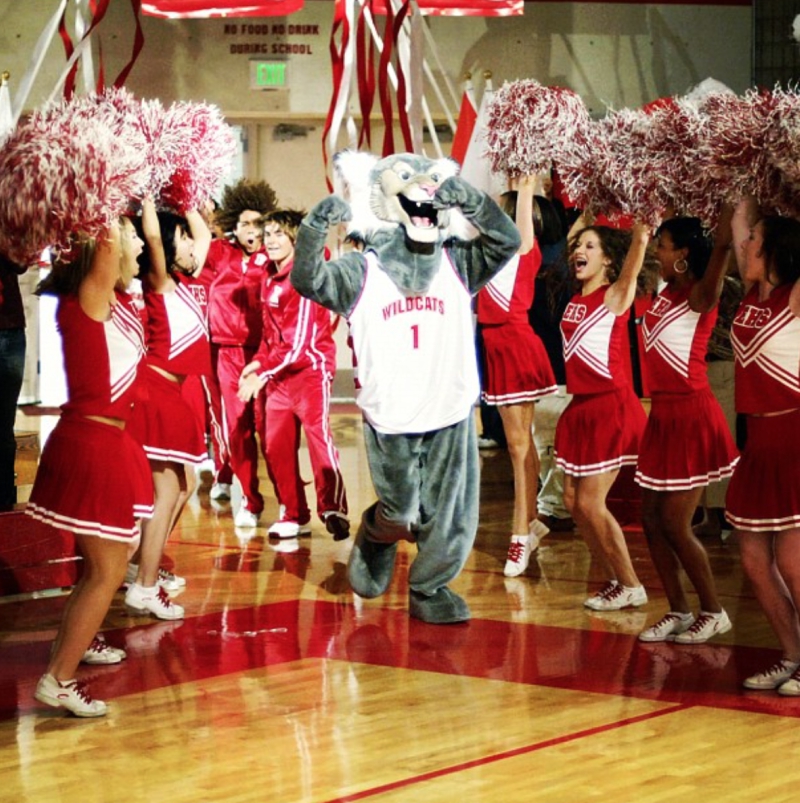 We're not entirely sure what this new program entails, and it's unclear if the original cast will be involved or if we'll be introduced to a whole new crew of Wildcats—but the announcement is definitely enough for us to re-pledge our undying loyalty to Disney.

Beyond the new High School Musical show, Disney is also planning to offer a Monster's Inc. series, a new Star Wars series and an unknown TV show based in the Marvel universe.

If all that still isn't enough to get you on board, Disney CEO Bob Iger also confirmed that the streaming service will be significantly less expensive than Netflix.  This is in large part because it will only offer Disney content, whereas Netflix offers an array of options.

Unfortunately we do have to wait a little bit to start wandering the halls of East Side High School once again. Disney isn't planning to release their new service until sometime in 2019.

Until then, we'll all have to keep calm while we anticipate the revival of some of our favorite characters from Mickey and Minnie's universe.

Speaking of Disney's original content, click HERE to see stars that you totally forgot were in DCOMs.