A Guide to Whether Your Crush Likes You, Based on the Frequency of Their Texts

Is there ever a surefire way to know if your crush likes you?

Honestly, probably not. Each person is different, which means that each and every crush will have slightly different ways of communicating their affection. However, there are certain signs to watch out for that can give you some insight into your crush's feelings. For example, their text messages.

Keep scrolling for our guide to whether your crush likes you, based on the frequency of their texts.

If they text you all day, every day:

In general, more texting is usually a good sign when it comes to crushes. If they're in constant contact with you, it indicates that they 1) actually enjoy speaking with you and 2) want to put some effort into this relationship. If you and your crush are texting 24/7, you can pretty much guarantee that you're in good standing. They might not be head-over-heels in love with you yet, but they're definitely interested. 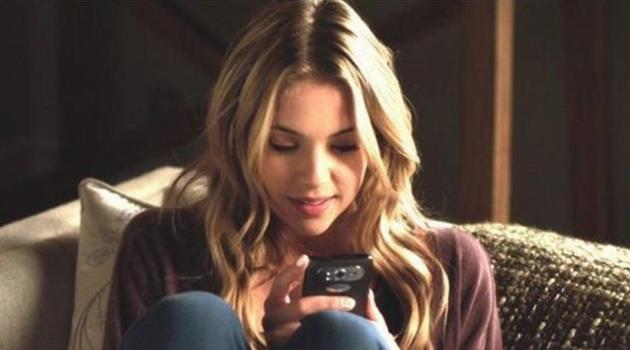 If they text you once a day:

If you receive at least one text message from your crush per day, you can still consider yourself in good shape. They're reaching out and making an effort to talk to you on a fairly consistent basis, which is always a good sign. It's especially comforting if they're texting you without any real purpose—i.e. sending you compliments, forwarding memes or just saying hi. If they text to ask about the homework or gossip about a specific person, you might be more in the friendzone, rather than the relationship zone. However, one text message a day isn't anything to scoff at—you still have a chance to build your relationship from there.

If they text you every few days:

If your crush texts you every few days, you're heading into more ambiguous territory. On one hand, they're still making an effort to reach out to you. On the other hand, texting you once every few days is pretty minimal contact. It's possible that they're slightly interested, but they're sort of keeping you on the back burner until they decide if they really like you. It's also possible that they only see you as a friend, and simply text you when something interesting happens to cross their mind. Either way, receiving a text from your crush every few days definitely indicates that you're nowhere near a relationship. You could turn things around or things could fade out altogether—it's a 50/50 shot. 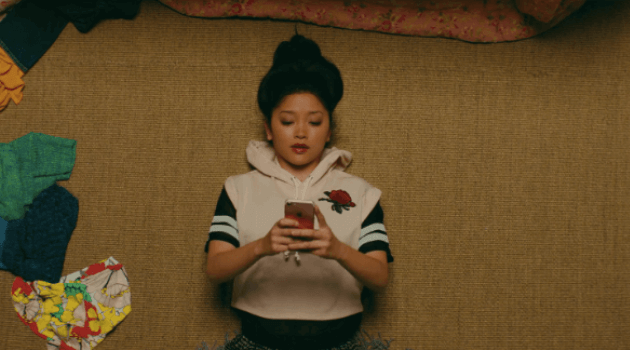 If they text you when you text them:

If your crush only texts you when you text them first, they're probably not all that interested. They might enjoy you enough as a person to carry on a conversation, but they're clearly not putting any effort into pursuing you. What's more, they might only be responding because they feel awkward just leaving you on read. That's nice and all, but it also makes you hold out hope that they'll actually want to get together. Truthfully, if they never bother to start the conversation, they probably have a take-it-or-leave-it attitude regarding your relationship.

If they text you once a month or less: 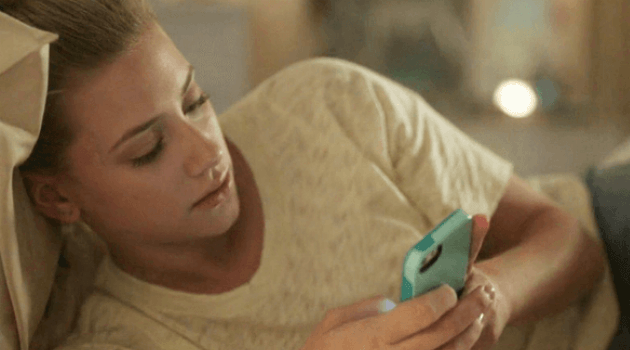 If they never text you…

If your crush never texts you—either to reply or to start a conversation—they're sending you a pretty clear signal. It's harsh, but sadly they're just not that into you. A crush who totally avoids you digitally is a crush who doesn't care to build a relationship. Eat a bucket of ice cream and move on—you're better off crushin' on someone new.

Looking for more texting advice? Click HERE for five red flags that might mean you're texting way too much.