K-pop boys DRIPPIN have returned, and they're channeling their inner villain.

The seven-member boy group released their debut album, Villain : The One, on Nov. 15, marking the third installment of their Villain trilogy. While the guys usually don a colorful, youthful image, the Villain series' concept shows their mature, rugged side as they confidently explore rock, pop, and R&B genres.

Though this album closes the chapter on DRIPPIN's Villain era, we're excited to watch them continue to flourish into something even greater. We were so happy to have the chance to catch up with the boys to discuss the new album. Keep reading to learn more about the album's villain concept, their growth as a group, and their plans for the future! 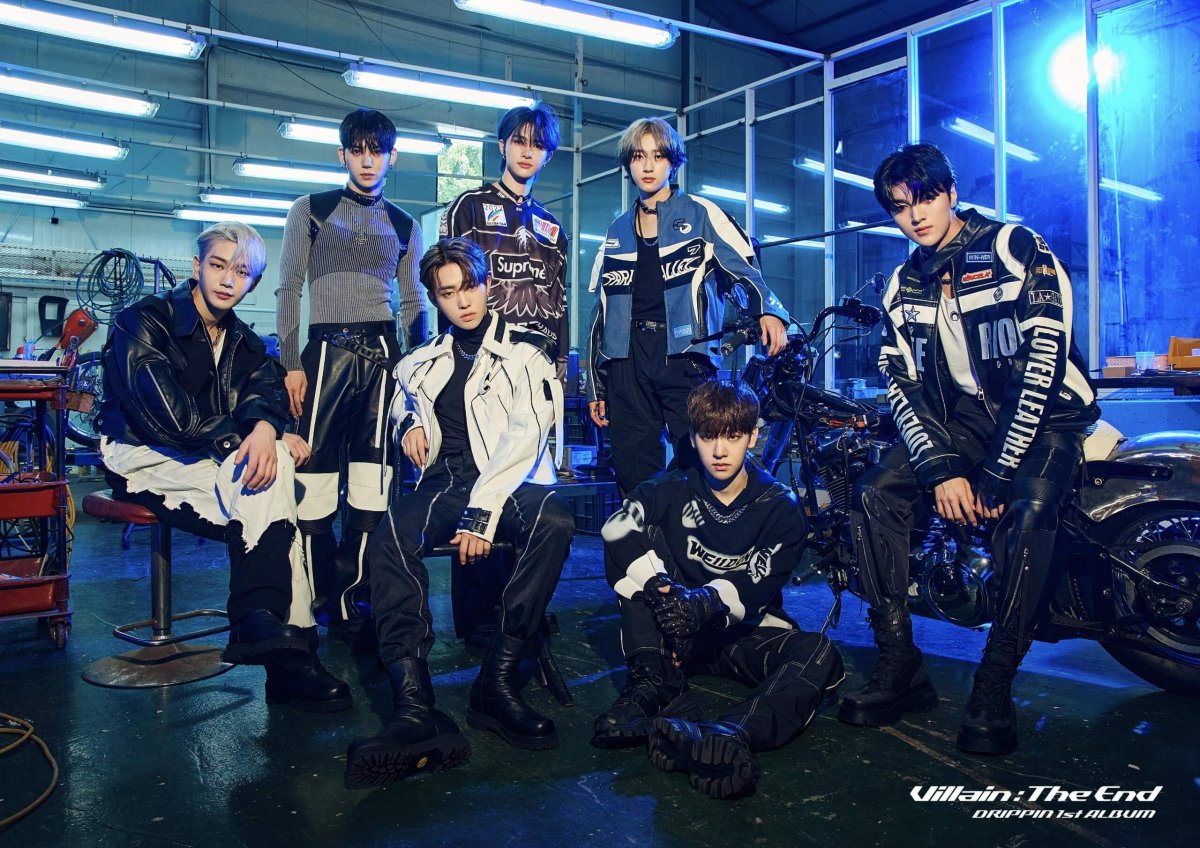 Sweety High: As you prepare for this comeback, what do you hope listeners will take away from the trilogy?

JUNHO: This is the third album from our trilogy, but each album has its own feeling. All three albums are a part of the same series, but they all have their different charms.

SH: Are there any new genres or styles you explored while working on the Villain series?

JUNHO: I think our first album in our Villain series made quite a difference because of the way we approached it. If you look at our previous works, we usually had a fresh concept… I kind of like to describe it as a park. However, with Villain, our image was more vivid. With this style, we were able to find out more about ourselves. 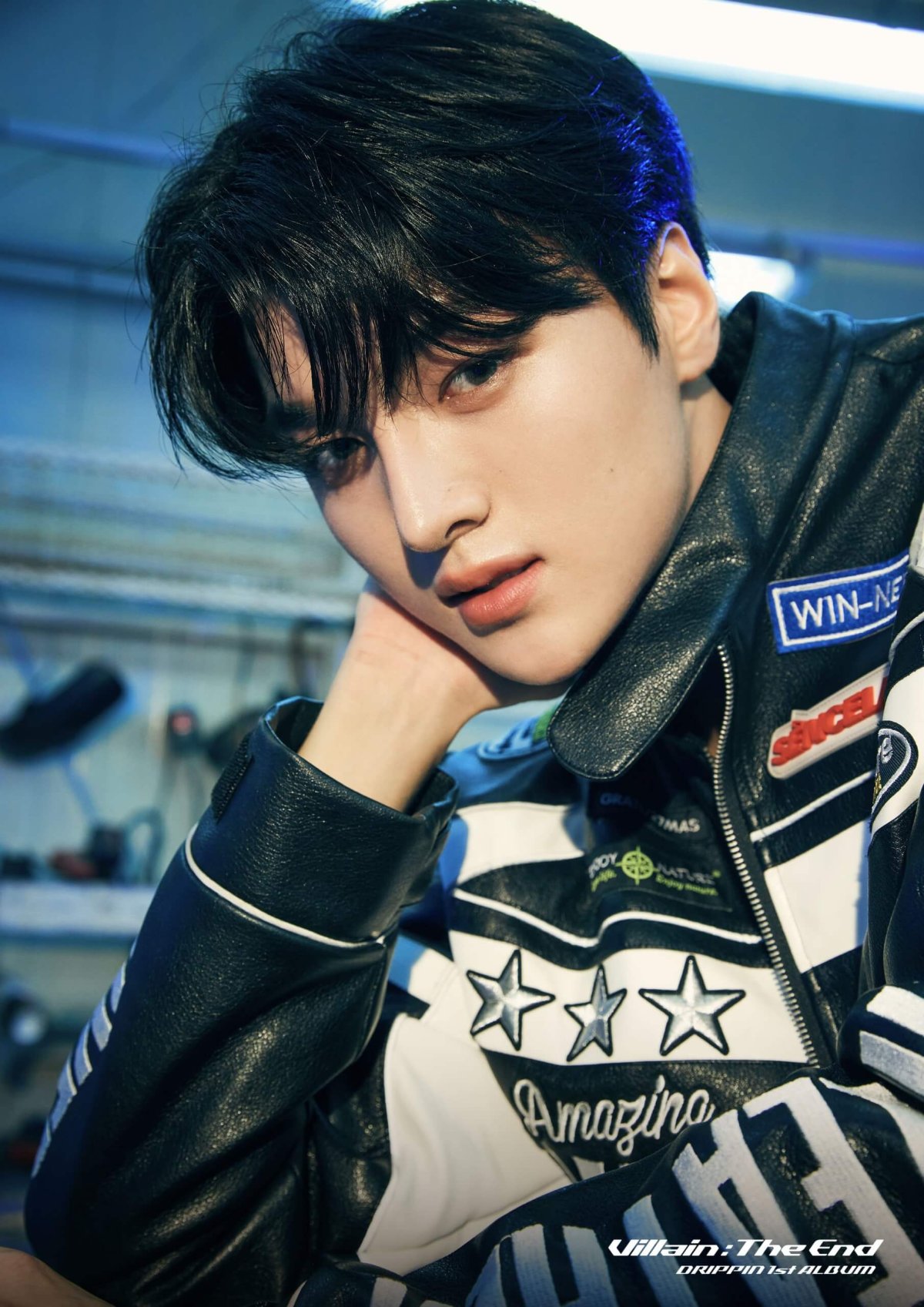 SH: The One does have a noticeably darker concept compared to your previous releases, like Free Pass and A Better Tomorrow. What inspired the theme for this release?

JUNHO: We definitely had a very bright, fresh, and young concept before. When we were discussing the theme for the next album, we were thinking of villains in movies. Although they play the bad guys, they also have their own version of charm and attraction. We wanted to express that ourselves.

Also read about: WONHO Reveals the True Meanings of the Tracks on His Bittersweet Single Album

SH: What is your favorite track from this project?

YUNSEONG: I love our title track, "The One," because it has a funky beat. This style we tried out is unlike anything we've done.

SH: DRIPPIN debuted in 2020, which was the start of the pandemic. Is there any adjustment to finding ways to connect with your fanbase as things have shifted to being in person again? Has your dynamic changed at all?

MINSEO: Before, we used to only perform and interact with our fans in front of the camera. We recently had a performance in Thailand. It didn't matter which angle we turned to, we would see the eyes of our fans and connect with them face-to-face. That was quite different from working mostly in front of the cameras!

SH: What do you think makes DRIPPIN unique? What would you say is your biggest strength?

CHANGUK: Currently, we're challenging ourselves by trying out different genres. But it doesn't matter what genres or concepts we try. We add our own drip and style to it. 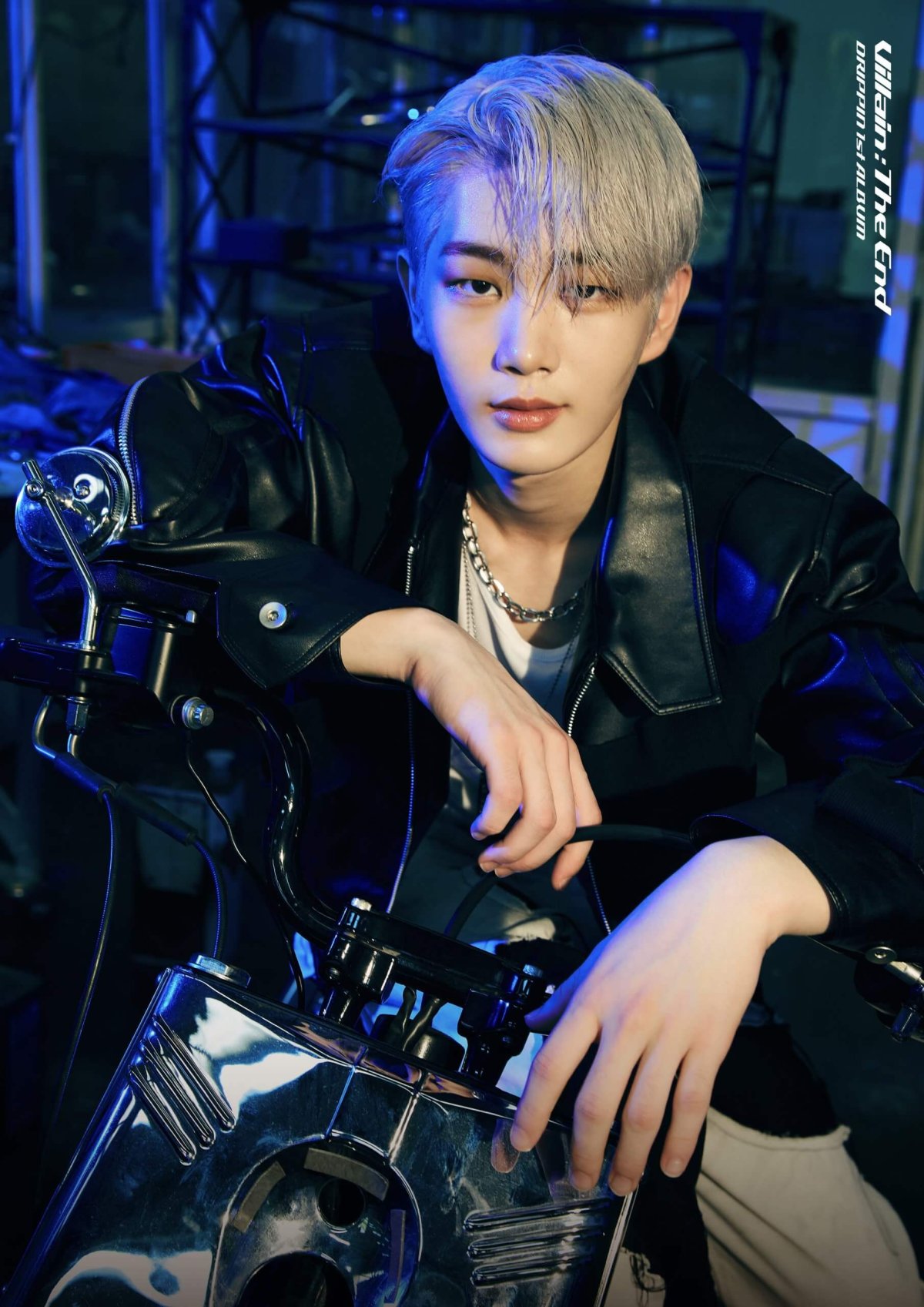 SH: What are you most excited about for the future of DRIPPIN?

DONGYUN: We have a lot more performances and projects prepared. We're most looking forward to showing it to our fans and being able to perform in person. We definitely want the fans to get the energy from us live.

HYEOP: We hope that people will enjoy the album. It's even more interesting if you look at the universe and the stories. Not to mention, there are a lot of great songs in this album that you can enjoy with us! It's our first full-length album.

Obsessed with all things K-pop? Click HERE to read our interview with MONSTA X's KIHYUN on his debut solo mini-album, YOUTH.