If You Aren't Already Watching Fox's Pitch, Here's Why You Should Start

The arrival of fall always brings on a slew of new TV shows for us to start watching obsessively.

While there are plenty of new programs we can't get enough of, Fox's Pitch is a true standout in our eyes.

It follows fictional baseball player Ginny Baker's journey as the starting pitcher for the San Diego Padres. While that summary alone should be enough to draw your attention, we still have a few more reasons why the show is a must-watch for everyone. 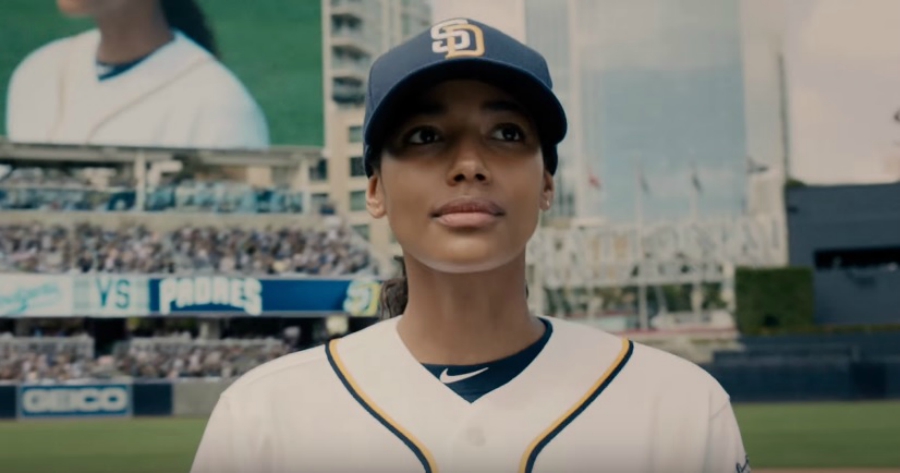 1. Girl Power at Its Finest

This is clearly a given, but the show is the epitome of girl power. Ginny makes history as the first-ever female to play for Major League Baseball. While this has yet to happen, it's pretty inspiring to see the possibility of what's to come when this scenario happens IRL. Hopefully it comes about sooner rather than later.

2. You Don't Have to Love Baseball

By no means do you have to know the difference between a strike and a ball to enjoy all Pitch has to offer. It actually piqued our interest in the game a bit more, so you can bet we'll be watching it more often, especially because playoffs are just now starting. There's no better time to become a fan than right this moment. 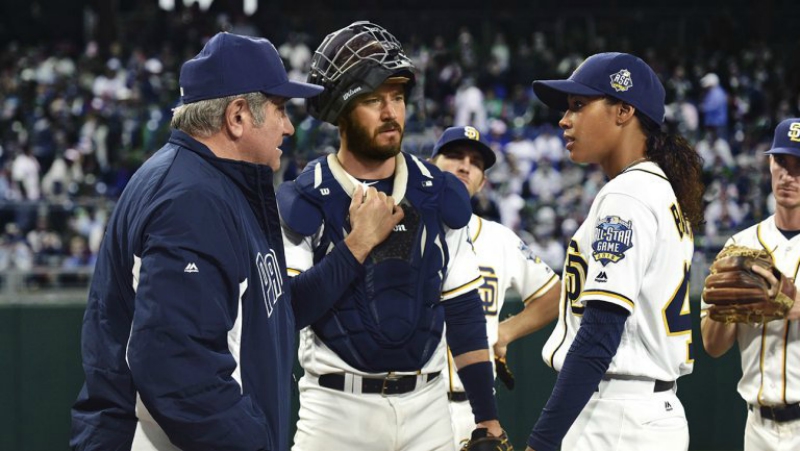 3. Sarcasm Is Its Middle Name

While the show is mainly a drama, it still has its comical moments. Nothing short of witty, the sarcastic banter sprinkled throughout will have anyone with a dry sense of humor letting out more than just a few chuckles. And none of it feels forced or unnecessary, which makes it even better.

4. It's Nothing Short of Real

If we could sum up the show in one word it would be honest. While Ginny is an amazing athlete, her time in the major league doesn't start off on a positive note. She struggles to prove she's worthy of being the Padres' starting pitcher. And when she makes her next debut, she does better than before, but not all that spectacularly. In other sports shows and movies, it seems like the rookie rises to the ranks to become the top dog with the greatest of ease. That's not the case with Ginny, and we love that. The show's just two episodes in and she's still making her way up that metaphorical mountain. 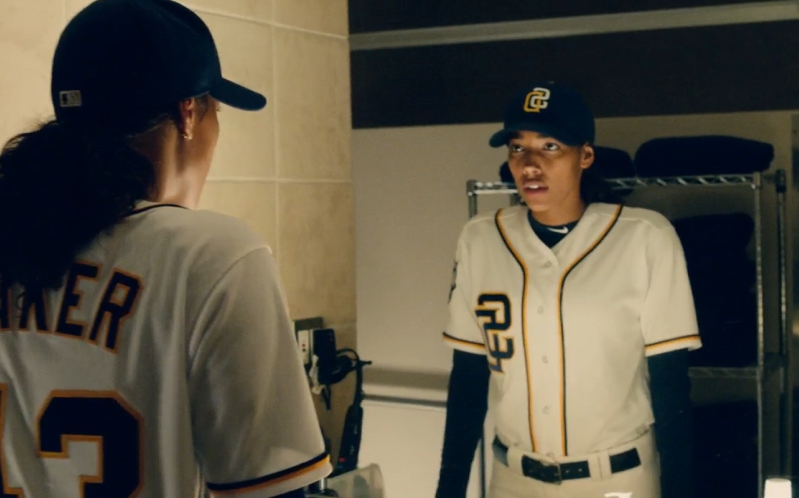 At the end of the first episode, there's a serious unexpected twist that you won't be able to stop talking about for the rest of your life. Okay, so it's not that intense, but it does throw you for a loop. We don't want to give too much away, but it's equal parts shocking and heartbreaking.

Pitch isn't based on a true story, but THESE eight Disney sports movies are totally based on real life.