What You Need to Know About Singer Jake Clark

If you're all about music with romantic lyrics and dreamy yet powerful vocals, we can't recommend Jake Clark enough.

His latest single "Sun Sets Over the City" is about searching Los Angeles for true love—and as fellow Angelenos, we can definitely relate. We wanted to find out everything we could about the star, and he was kind enough to reveal it all in the interview below. 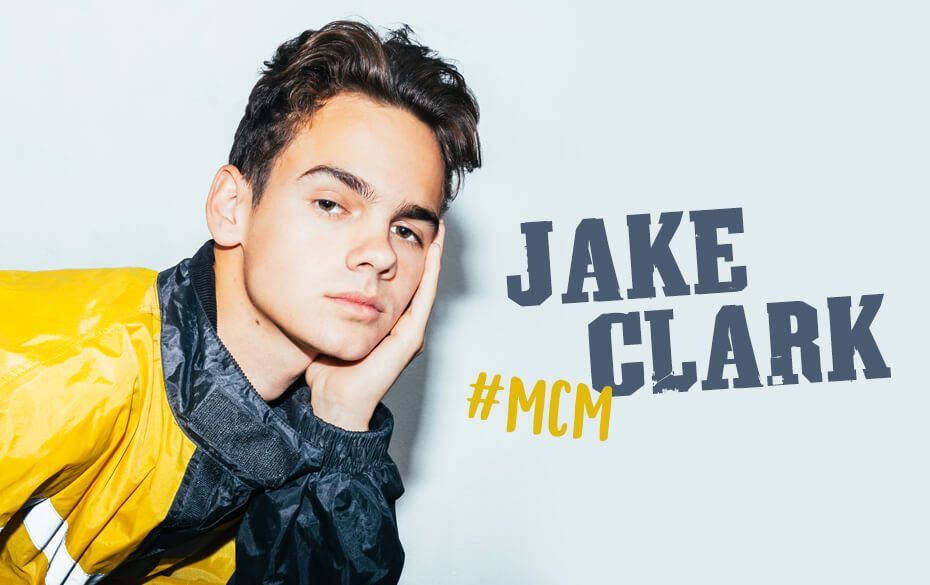 1. If Jake could travel anywhere in the world for a week, he'd pick Thailand or Bora Bora.

"I have always dreamed of going on a tropical vacation."

2. His favorite food in the world is sushi.

3. He's not too ashamed to admit that a lot of movies make him cry.

"I remember watching The Fault in Our Stars on an airplane once and I had to pause the movie 15 times to stop myself from crying 'cause I didn't want to embarrass myself."

"My teachers used to always think someone else was doing my homework on the first few days of school because my writing was so nice."

5. He has two pet dogs, and they're both enormous.

"Bruno is a huge English sheepdog and Reagan is a big Rhodesian Ridgeback, whatever that is. The fact that this question was asked is my favorite thing ever. I love talking about my dogs."

6. He loves going thrift-shopping for the majority of his wardrobe.

"Ya boy is ballin' on a budget, and there are so many things you can find there that no one else has.."

7. His favorite movies are all of the Air Bud films.

8. If he weren't a musical artist, he'd love to be a judge on a cooking show.

"I could eat lots of food and not have to go through the effort of making it."

9. At the moment, his most overused word is "crunchy."

"I use it in almost every sentence, even when it doesn't make sense. For example, if my friend were to do something amazing I would be like, 'Yo! That was so crunchy!' or if I were walking on loose gravel, I would say 'crunchy.'

10. He once took an online personality quiz that said the Disney character most like him was Simba.

Sweety High is also the first to announce that Jake's next single, "Happy," drops Feb. 18. You can pre-save it HERE!

If Jake is your Man Crush each and every week, click HERE for great captions for all your #MCM posts.