Everything You Should Know About South Korean Singer-Songwriter Kang Daniel

At this point, it seems like there's nothing K-pop sensation Kang Daniel can't do.

He was a member of notable South Korean boy band Wanna One before taking a break from music to get into business and create his own agency, and then making a name for himself as one of the nation's most notable solo artists. He's also quite popular here in the states, and his latest track "State of Wonder," alongside artists Anthony Russo and Inverness, is the crossover we didn't know we were waiting for.

Whether you're a K-pop devotee or not, his music hits home—and here are all the reasons he's our Man Crush Monday this week. 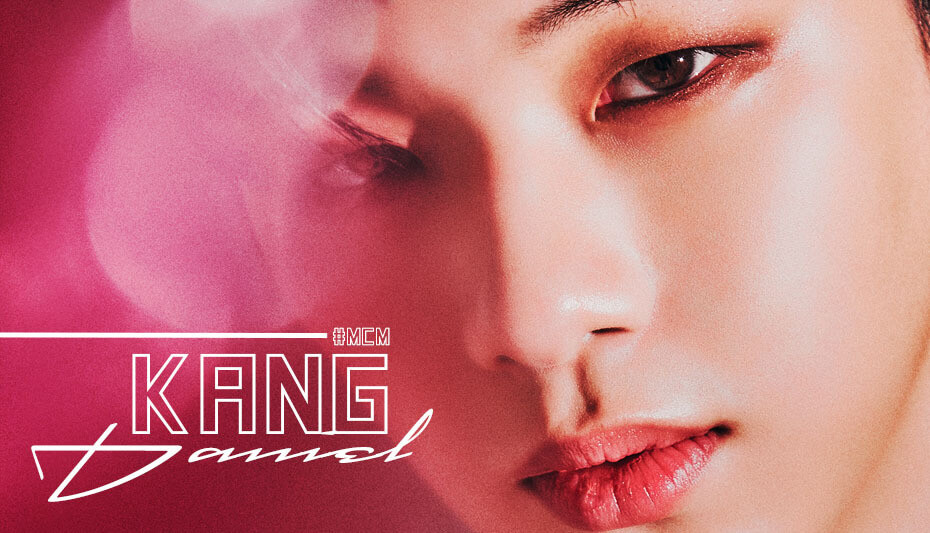 1. Daniel has been rewatching The Walking Dead on Netflix, lately.

2. A certain Christopher Nolan flick tends to get him teary-eyed.

"I'm not sure why, but I cried a lot watching Interstellar."

3. After a tough day, he unwinds with some animal companions.

"I usually just relax with my cats."

4. Lately, he hasn't been able to take "Blinding Lights" by The Weeknd off repeat.

"I have a pretty extensive Steam library."

6. His favorite thing about himself is that he's a homebody.

7. He can't stop watching YouTube videos on his phone.

8. He doesn't have a favorite video game ever, but he was pretty excited for one big release last December.

"I was really happy to hear that Cyberpunk 2077 was releasing on my birthday last year!"

"Sujebi is a Korean soup dish with hand-pulled dough and vegetables. I have a lot of memories eating this with my mom growing up in Busan. I still crave it all the time."

10. Daniel's sense of right and wrong lies at the center of everything he does.

"I think I'm just always trying to do the right thing. I think a lot of my fans already know so much about me and I am just thankful that they accept me for who I am."

Are you a new fan of K-pop? HERE's a beginner's guide to the genre's terms you should probably know.