5 Clichés You Can Expect in Every Netflix Rom-Com

Somehow the streaming service has become our favorite source for incredible romantic comedies. And while we love every movie Netflix releases, we also have to acknowledge that the films are pretty ridiculous. They're totally predictable and often filled with cheesy clichés that dominate the storyline before the final happily ever after.

Will that stop us from watching the movies? Of course not! But it's worth acknowledging that rom-com storylines from Netflix aren't all that original.

Keep scrolling for five clichés you can expect in every Netflix rom-com.

Netflix loves a good love triangle. Often, the stakes of the love triangle aren't even that high. You know that two characters will end up together, but they're often in different relationships when the movie begins. Take To All the Boys I've Loved Before, for example. At the start of the movie, Lara Jean is in love with Josh and Peter Kavinsky is dating Gen. Of course, Peter and Lara Jean are meant to end up together, but the addition of other relationships adds another level to the love story.

Every Netflix rom-com includes some kind of love triangle. It would be far too easy for two characters to simply fall in love. Instead, they have to consider other relationships while falling for the person they're "meant to be" with. 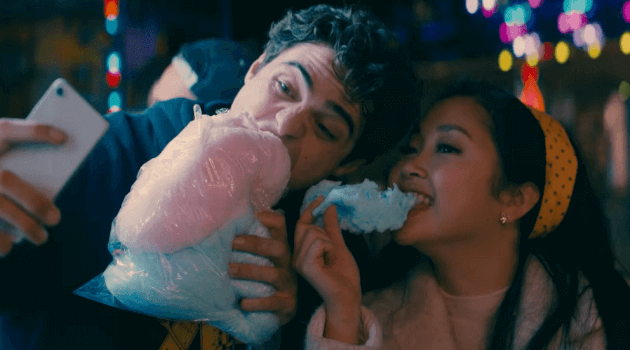 Often used in conjunction with the love triangle, romantic comedies from Netflix love to put one main character in a really bad relationship. Their original partner is often a workaholic, self-absorbed, or just plain mean. In fact, the partner is usually so bad that viewers can't understand why the beloved main character would date them in the first place.

Thankfully, this dynamic creates a perfect situation for the main character to fall in love with someone else. Their original partner was so bad that no one bats an eye when they break-up with them for their one true love. If you need an example, look at Set It Up—why was Charlie ever interested in Suze? 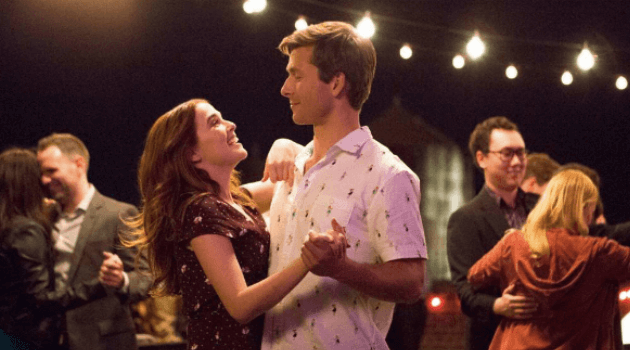 (Set It Up via Netflix)

What's a rom-com without a grand romantic gesture? A boring movie, that's what it is. Netflix knows this better than anyone, which is why each and every one of their rom-coms include a grand gesture that leaves you dreaming about finding your own Prince Charming.

The gesture can be something as simple as a romantic speech (as seen in To All the Boys I've Loved Before) or something as elaborate as crashing your ex-girlfriend's red carpet event (as seen in Always Be My Maybe). Either way, it's a big moment that proves just how much two characters care about one another. The rom-com simply wouldn't be complete without it. 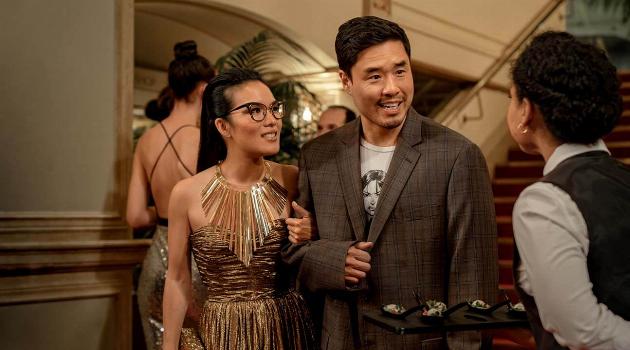 The 'It Was Always You' Moment

Two people falling in love is great. But it's even more romantic when the couple develops a close relationship before they're dating, only to realize that the person in front of them was always who they were meant to be with. It happens in Always Be My Maybe, when two best friends finally fall in love. It happens in The Kissing Booth, when Elle falls for her best friend's brother, who she's known since birth. And it happens yet again in When We First Met when Noah gives up on the love of his life and realizes that he was always supposed to fall in love with her best friend.

The "it was always you" moment never fails to make our hearts happy. There's something about watching two people who have known each other for years finally realize that there's more to their relationship. Maybe it's because it gives us hope that something similar might happen in our own friendships one day. Either way, it's a rom-com cliché we can't help but love. 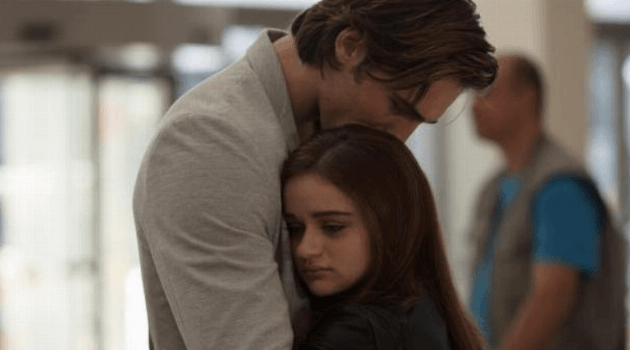 Before two characters fall in love in a classic rom-com, they spend most of the story denying their true feelings. Oftentimes, they start out at odds, fighting one another over silly things and pretending to hate each other. Other times, the characters get along on a friendship level, but they insist that their relationship is totally platonic, even though the viewers know otherwise.

Either way, the characters spend most of their time denying their true feelings. It certainly builds tension in the relationship, even though it's frustrating for viewers who know that they're going to end up together. Netflix loves using this cliché in all its movies, creating totally predictable storylines. When you watch a Netflix movie, just remember this—if the characters insist they don't have feelings for each other, they're definitely going to end up together. 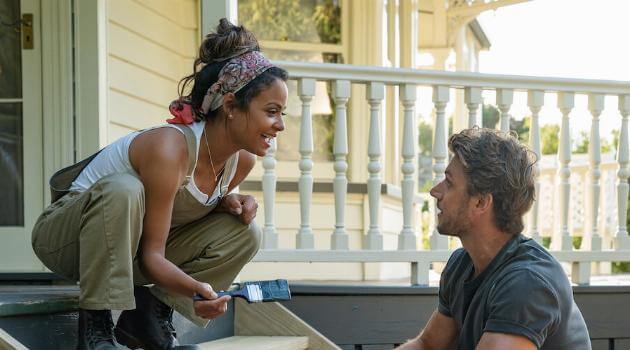 Do you feel like you've watched everything there is to watch on Netflix? Click HERE for the 10 best hidden gems on the streaming service.