Here's How to Successfully Reinvent Yourself in the New Decade

With one decade ending and another beginning with the arrival of 2020, there's no better time to think about self-improvement and reinventing yourself.

But when it comes to reinvention, where do you even start? We have a few pointers to help you decide what you focus and and find success with the new you in the new year.

Know What You're Working Toward, and Then Go After It

Reinvention begins with figuring out what it is that you want for yourself in the new decade. That can be a big ask, but you can't start working toward a goal if you don't know what that goal is. Once you've established a target, write it down, and then determine what the baby steps are to get there. Maybe it's about learning something new, taking up a hobby or just focusing on self-improvement.

Remember that small, doable actions are a lot more achievable that lofty aspirations. From there, dedicate a little bit of time toward what you want every day, even if it's just five minutes, and, before too long, you'll build a new habit. Thinking about killing a couple minutes on Instagram? Why not dedicate that time to your reinvention, instead? Don't rush or try to make it happen all at once, because it's easy to get discouraged that way. Let the new decade the inspiration for change—not the deadline. 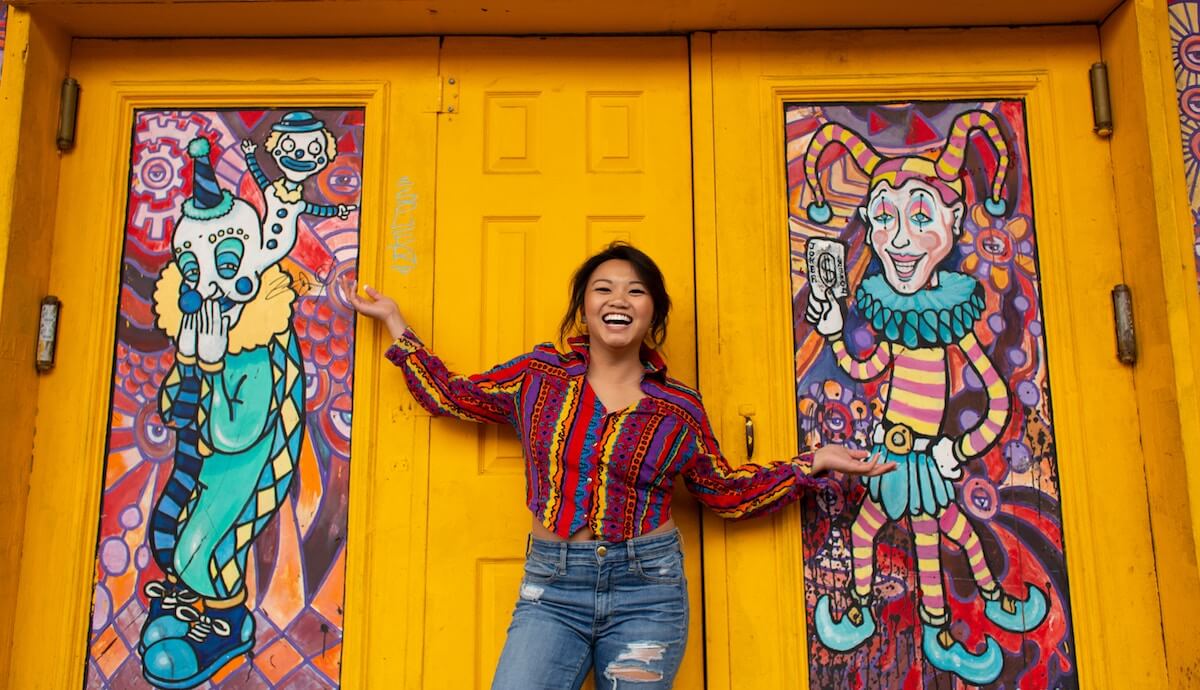 Always Focus on Being Better

A new decade doesn't mean embracing a strict "out with the old, in with the new" mentality. Instead, think about the parts of your life you want to keep, and which ones have room for a little improvement. What parts of yourself do you like? Work on honing and enhancing those qualities. Which parts of yourself could be better? Maybe you can grow in those areas by better understanding yourself.

That can mean looking outward, too. Do a revamp of your physical space and figure out what you own that no longer fits into your life. Letting go of what doesn't work for you doesn't mean throwing it in the trash. Don't be afraid to donate stuff  that doesn't suit you to a thrift store, or to share it with a friend who might still enjoy it. Decluttering gives you a fresh start and the option to not simply go through the motions with the same old stuff. This can apply to people, too. Try to forge stronger bonds with the people who made you feel better and valued, and distance yourself from those that hold you back. It might also be the time to make new connections with the types of people you want in your life. 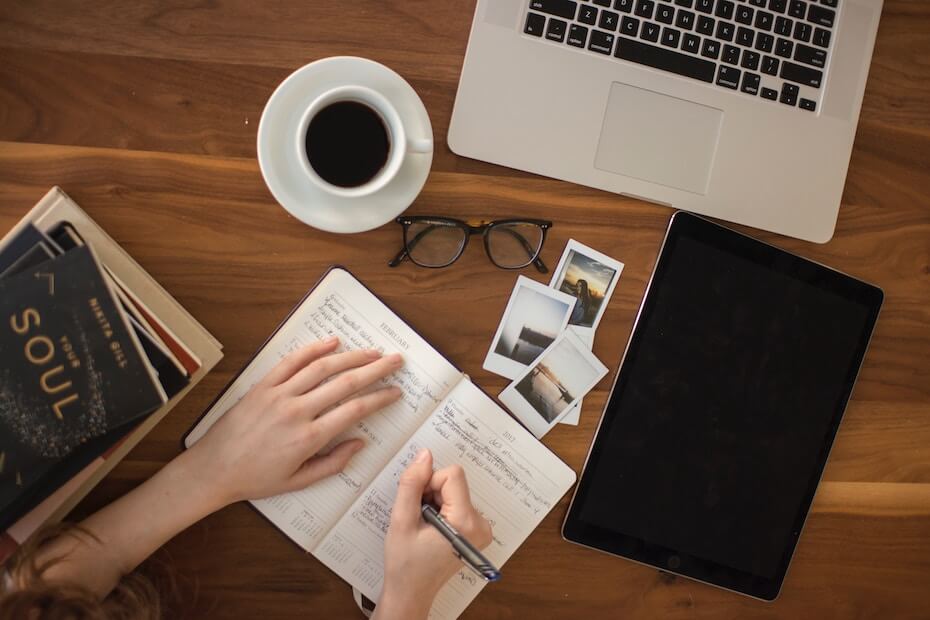 Stop Being the Person Others Expect You to Be

The new decade is the perfect time to stop letting others dictate who you are. Every single person has various roles they play in life, but that doesn't mean you ever have to lie to yourself simply because a certain behavior is expected of you. Whether other people make you feel unworthy or capable, or just try to slot you into a role that doesn't feel right for you, it's time to stop performing for other people and assert your own truth. By reclaiming your confidence and trying your hardest to be yourself, you can become the authentic person you were always meant to be.

Try On a New You

Give yourself permission in the new decade to experiment and try new things that have intimidated you in the past. If there's a type of person you wish you could be, but you don't feel like you're quite there yet, don't be afraid to try on that persona and see how it fits. Exploring the unknown and stepping out of your comfort zone can be scary at first, but remember that you're not committing to anything just by giving it a go. Think of it as a trial run. Maybe you want to try out a new style of clothing. Wear it out once and see how you feel. Chances are that you'll be paying a lot more attention to how you look and what you do and say than anyone else, and no one is worrying about you as much as you are. The more you break down boundaries and get comfortable with trying new things, the less fear there will be keeping you from getting to who you've always been meant to be. 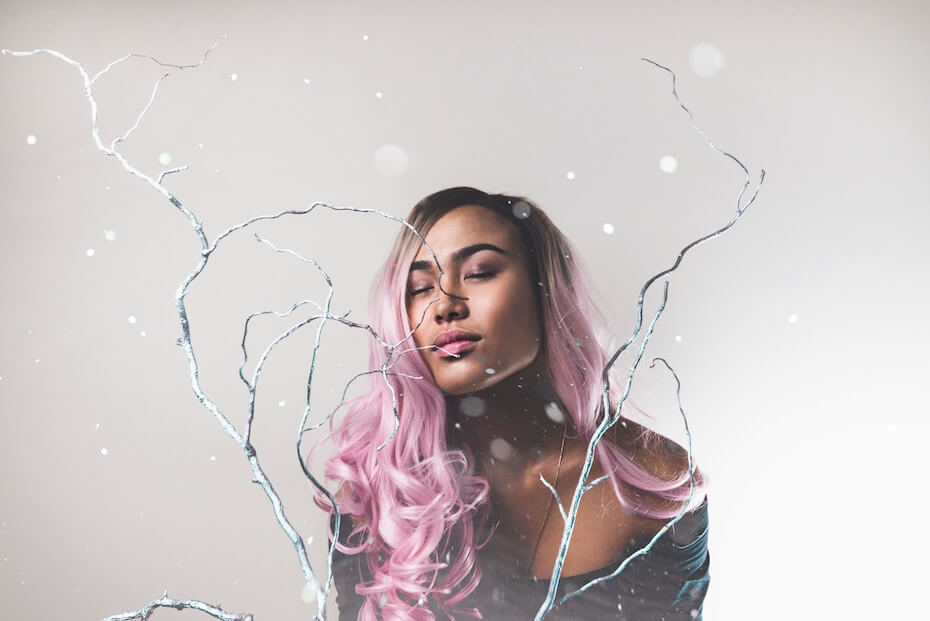 Not sure what to let go of in the new decade? Click HERE to find out what you should leave behind in 2020.