By now, everybody and their mother has binge-watched Netflix's hit series 13 Reasons Why. Me included.

And like many of you, I thought I knew everything about the show. Turns out there's one fact I didn't uncover and it will for sure make the second season that much harder to watch. 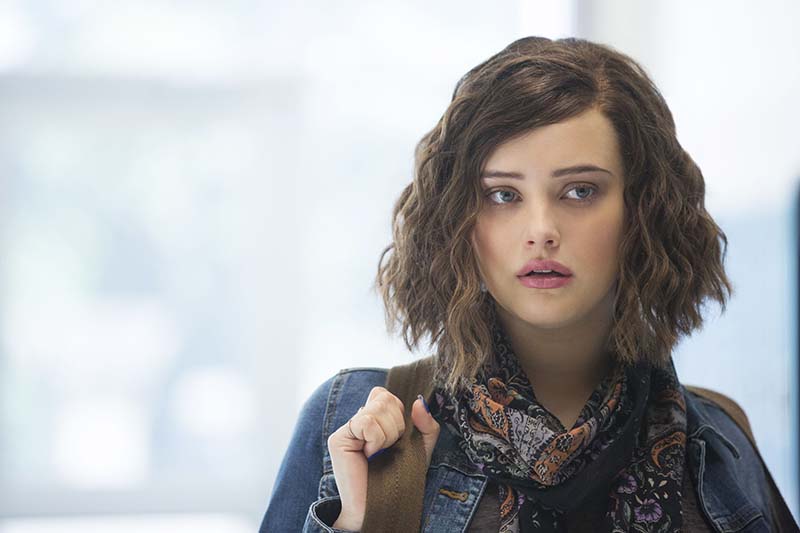 Whether you're a fan of the show or not, what I'm about to reveal to you will definitely blow your mind.

Alright, so for those of you who've seen the show, you're familiar with Hannah Baker's dad, Andy.

A sensitive pharmacist who just wants to help his wife move on from their family's ordeal, you can't help but sympathize with him. 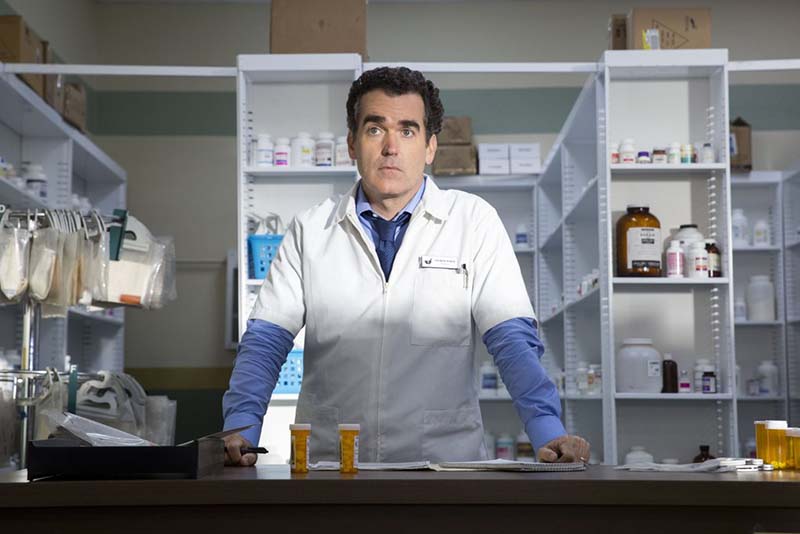 Unfortunately, your empathetic feelings for this man are about to be ruined once I reveal what I discovered about Brian d'Arcy James, the actor who plays Hannah's dad.

This past weekend, my friends and I decided to have a little Netflix party at my place. The first movie we watched was Shrek the Musical. Don't ask. 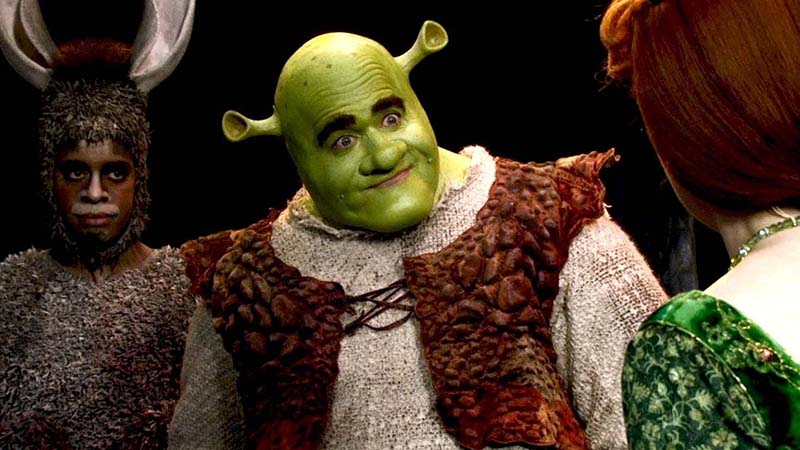 (Shrek the Musical via DreamWorks Theatricals)

Once the musical began, I couldn't help but feel like I'd seen Shrek somewhere before. You can't forget those eyebrows.

Of course I had to look it up and you'll never guess what I discovered. Shrek is Hannah Baker's dad!

I don't know about the rest of you, but I will no longer be able to watch 13 Reasons Why the same way ever again.

So thank you, Brian d'Arcy James. I hope you're proud of yourself!

This isn't the only mind-blowing discovery we've made. Head over HERE to see the one thing Pretty Little Liars and Gilmore Girls have in common.