The 2015 Nickelodeon Kids' Choice Awards are coming on March 28, 2015. Since the KCAs are all about slime, we're prepping by commemorating our favorite celebrity slime moments from the past two KCAs. 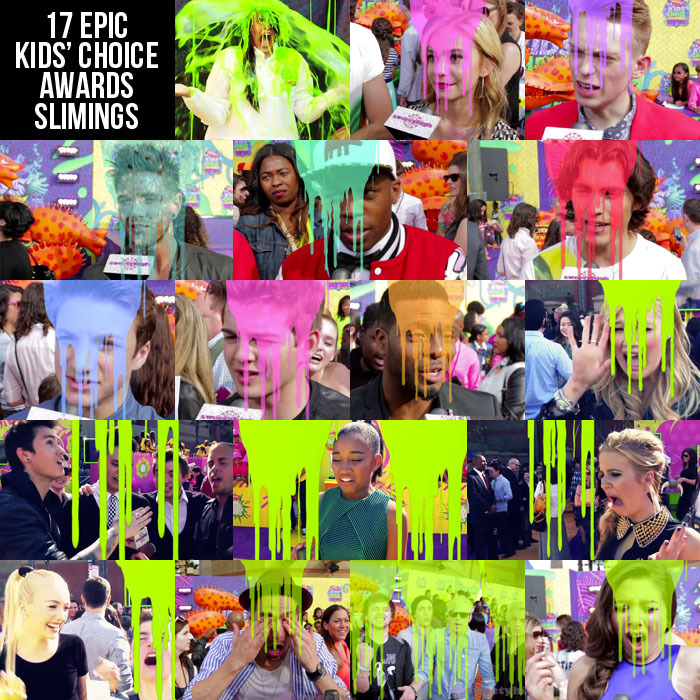 1. Sweety High host Alex Schiffman gets slimed before the 2014 KCAs 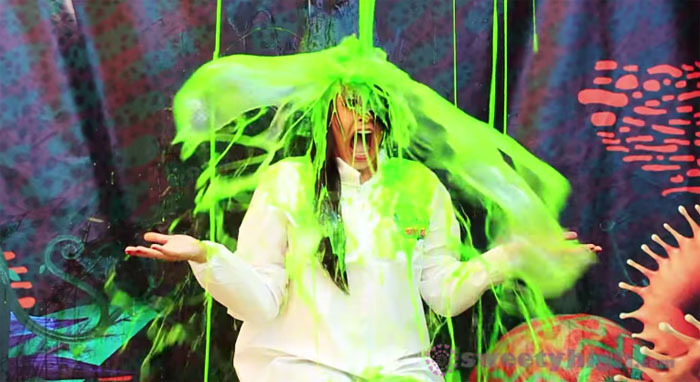 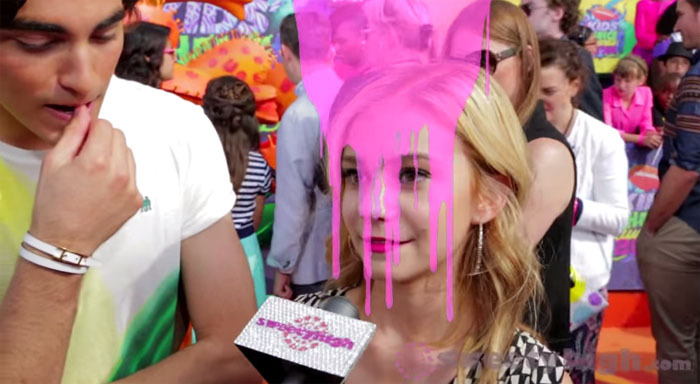 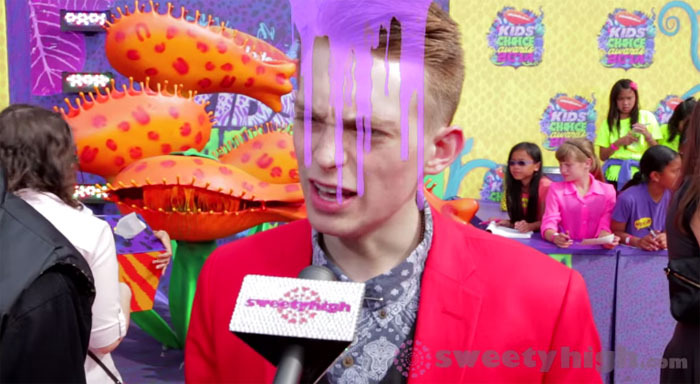 4. Drew Chadwick wishes he could get doused with glitter slime 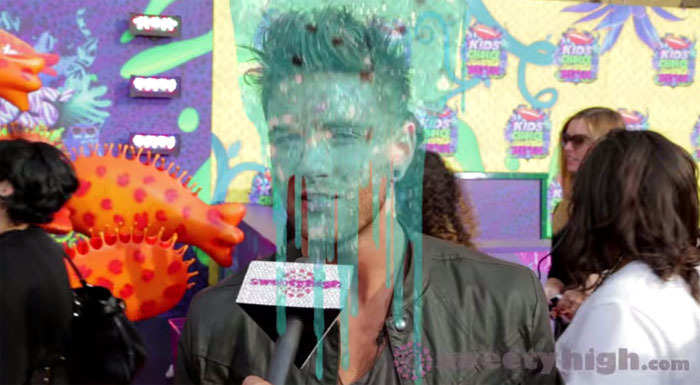 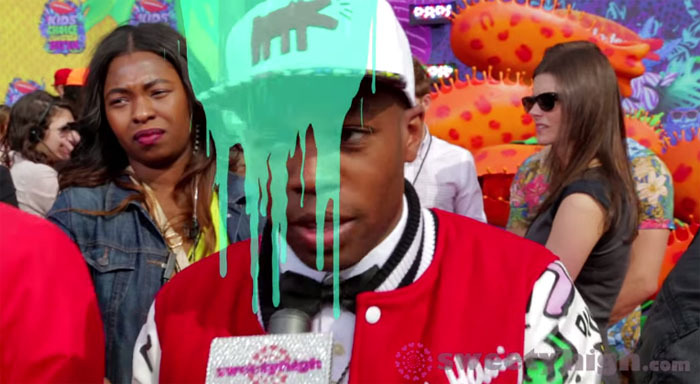 6. Blake Michael would like to be smothered in red, edible Skittles-flavored slime 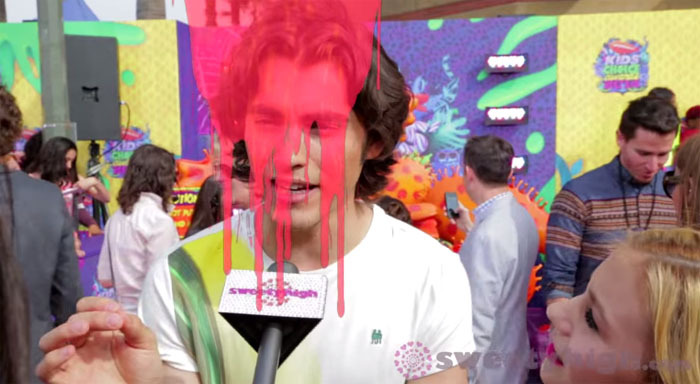 7. Jake Short would like to swim in baby blue slime. He says it would make his eyes look fantastic 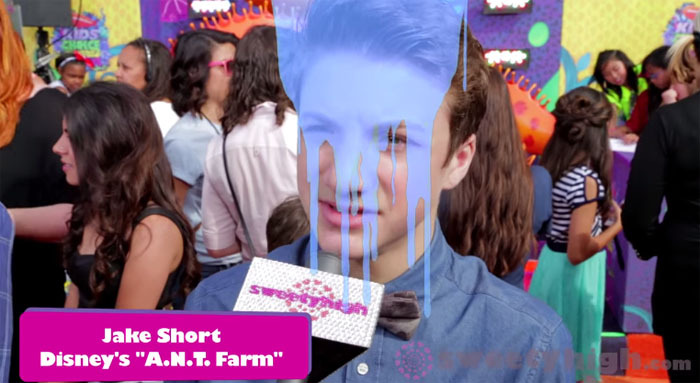 8. Jack Griffo chooses pink slime in honor of the ladies 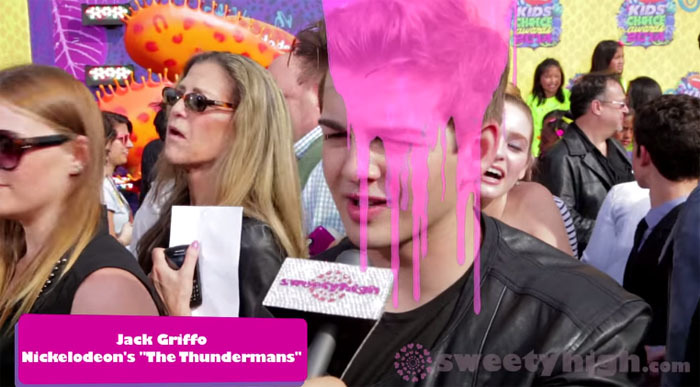 9. Kel Mitchell's slime look would be orange, inspired by his favorite orange soda. 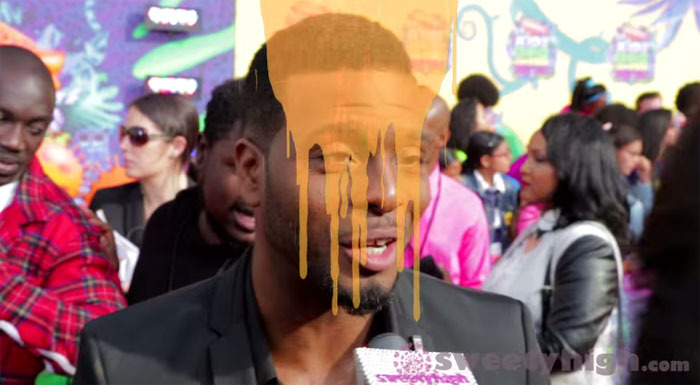 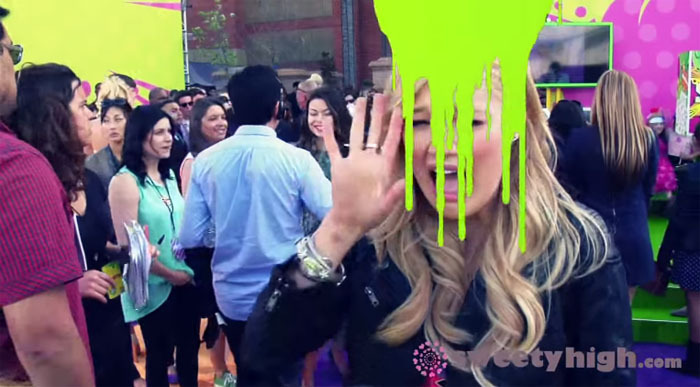 11. Midnight Red get the surprise of their lives 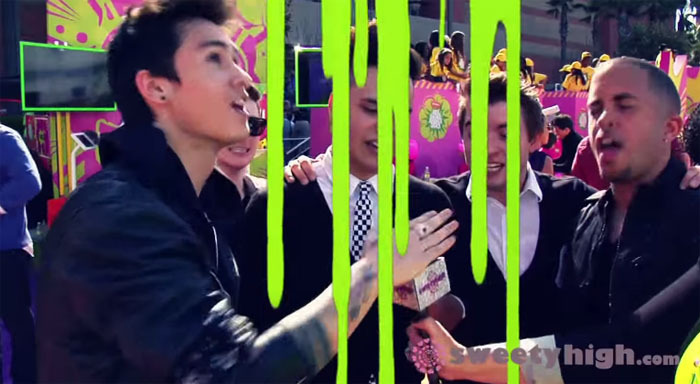 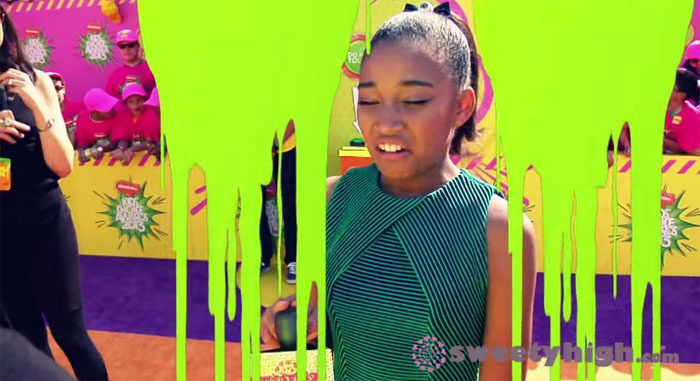 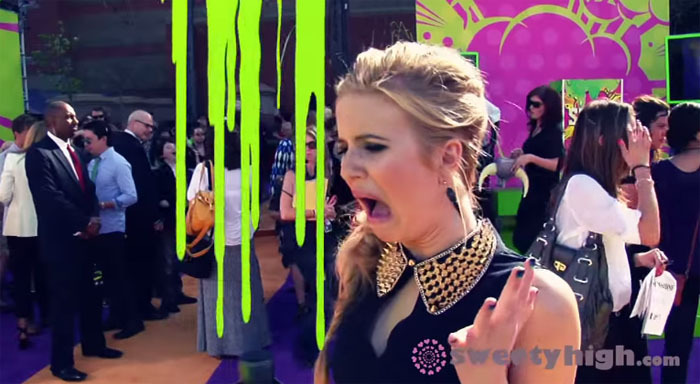 14. Peyton List laughs at her twin brother, Spencer as he's attacked by a torrent of slime 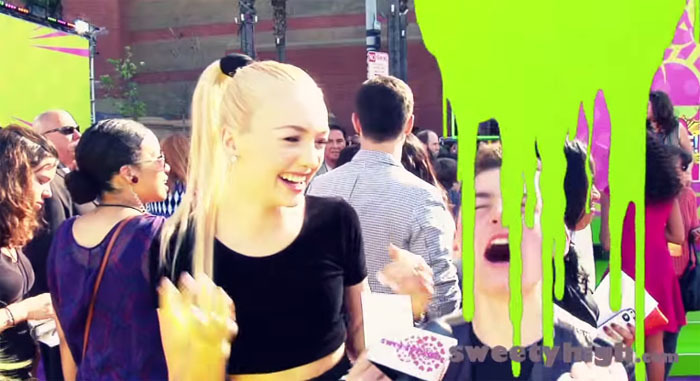 15. Kendall Schmidt wipes the slime from his eyes as it comes down 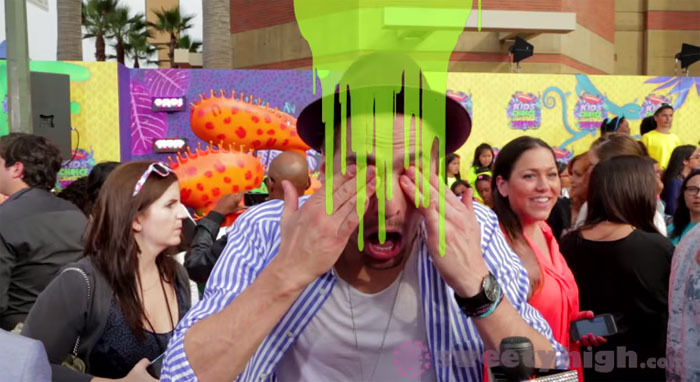 16. As R5's  Rydel Lynch and Ellington Ratliff celebrate the slime experience, Rocky and Riker are grossed out. Ross seems unfazed by the experience. 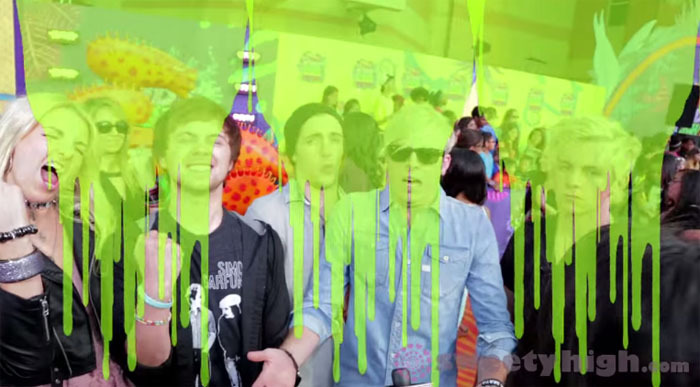 17. Kira Kosarin cringes as the thought of getting covered in chilly slime 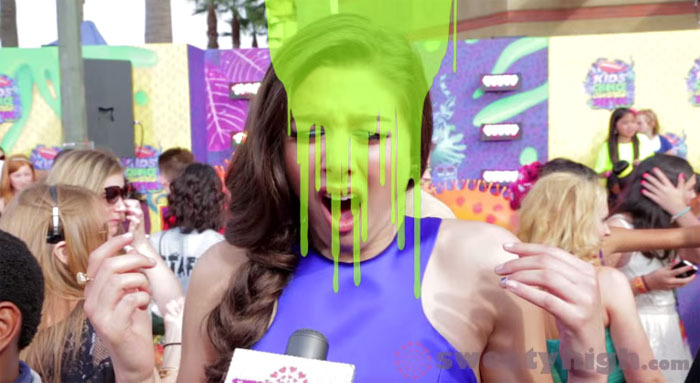 How would you react to getting slimed? Check out our exclusive footage, let us know in the comments below, and be sure to tune in to the KCAs next month and join our community at Sweety High.