15 Things We Still Have Questions About In 2015

2015 is coming to a close, but we still have a few questions that we need answered before the year ends.

1. Adele releasing her "Hello" video was probably the highlight of our year. But when is she going to drop a winged eyeliner tutorial?

2. Who won the fight between Catastrophe and Arsyn at the end of Taylor Swift's "Bad Blood" music video? Does this mean a sequel is coming?

3. While we've got Tay on the brain, how do we join her squad? Is there like an application we can fill out?

4. Also, is One Direction's "Perfect" about Tay?

5. Speaking of 1D, were those extra spaces in their "Drag Me Down" music vid meant for Zayn? Don't lie to us, we know they were!

6. And when is Zayn releasing his solo music?

7. We already know 1D are off on their much deserved hiatus, but could Fifth Harmony be next? Say it ain't so!!

8. There have been so many relationship rumors this year, but there is only one we need answered: Are Selena Gomez and Niall Horan dating? We high key ship them.

9. Is there a hairstyle Zendaya can't work? From a sleek bob to luscious waves, she's pretty much rocked every hairstyle.

10. We're beyond stoked for Nick Jonas and Demi Lovato's Future Now tour. But why do they look like they just won The Hunger Games?

11. Those Hunger Games prequels though. Are those happening? WE NEED THEM!!!!!

12. Is Liv and Maddie coming back for a fourth season? No one knows and we need an answer ASAP.

13. All those new emojis this year were a serious blessing, but when are we getting dinosaur emojis? Hopefully they're cuter than this mock up, no offense Mr. T-Rex. 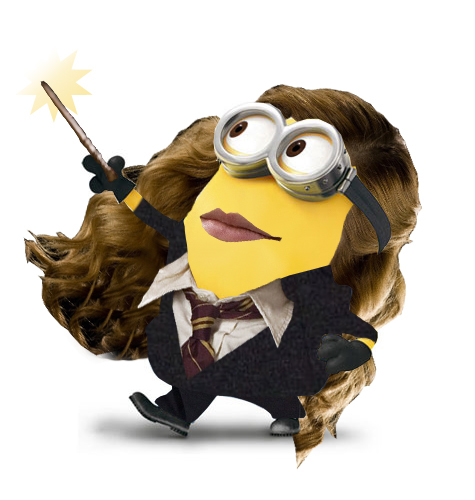 15. Finally, the most important question we need answered is…(drumroll, please)…WHY IS PHOTOSHOP STILL A THING?!?! Seriously, so many celebs have spoken out about how it creates unrealistic body standards for women. Praying that 2016 is the year Photoshop is no more.

We may not have answers to these questions quite yet, but we can tell you which emoji best defines your 2015! Just take this quiz to find out!