Not Caught Up on Superhero Movies? Here Are the Heroes (and Villains) You NEED to Know in 2018

We're just a few days into 2018, but it's never too early to start thinking about all of the awesome movies you'll watch in the new year.

This one is going to be a huge year for superhero flicks, but we have to be honest in saying that it can be tough to keep up. If you aren't quite up to date with your hero lore, we've got brief intros to the most important players below so you know what you're dealing with, stat.

If you haven't seen T'Challa's awesome debut in Captain America: Civil War, go watch it right now—it's on Netflix, so you have no excuse! During the events of that film, he inherits the title of king in the fictional African nation of Wakanda as well as the mantle of the heroic Black Panther. Donning a super sleek suit, he sides with Iron Man in the "civil war" before realizing revenge isn't all it's cracked up to be. When he arrives back in his kingdom, he must do everything in his power to stop two distinct adversaries from destroying the land he commands.

Nakia is T'Challa's ex, as well as a powerful member of the all-girl Wakandan special forces unit, the Dora Milaje. With the rest of her team, she serves as a bodyguard to the king. In the film, she also serves as a spy for Wakanda, bringing back useful information about its enemies. This might be a spoiler, but in the comics, her obsession with T'Challa eventually drives her to evil and she becomes a supervillain in her own right. We wonder if we'll see something similar take place in the films. 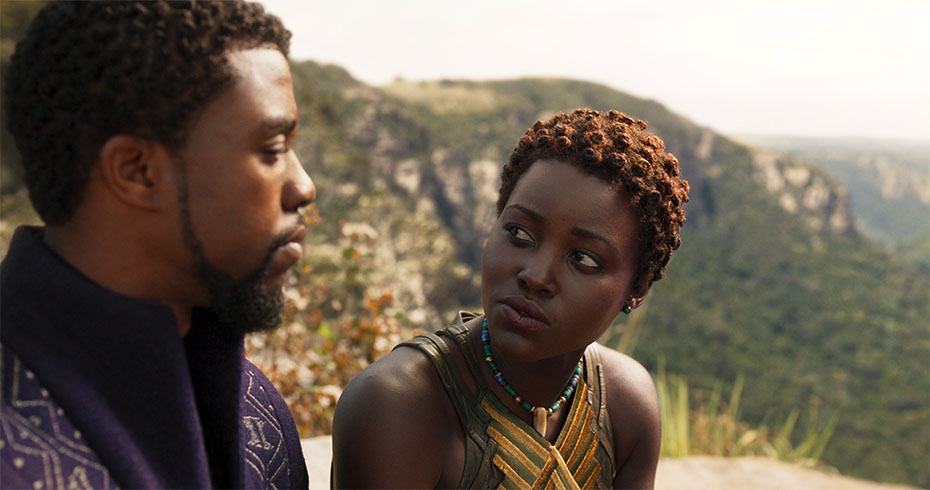 Illyana has a complicated backstory in the comics. As a child, she is kidnapped and taken to an alternate reality where an evil sorcerer tries to corrupt her soul in order to become immortal. While there, she discovers her powers of teleportation and becomes a powerful magic-user herself. When she finally gets home, she has aged 10 years while the world around her has only experienced an instant. Shortly afterward, she joins the New Mutants. She also happens to be the little sister of the metallic mutant Colossus. 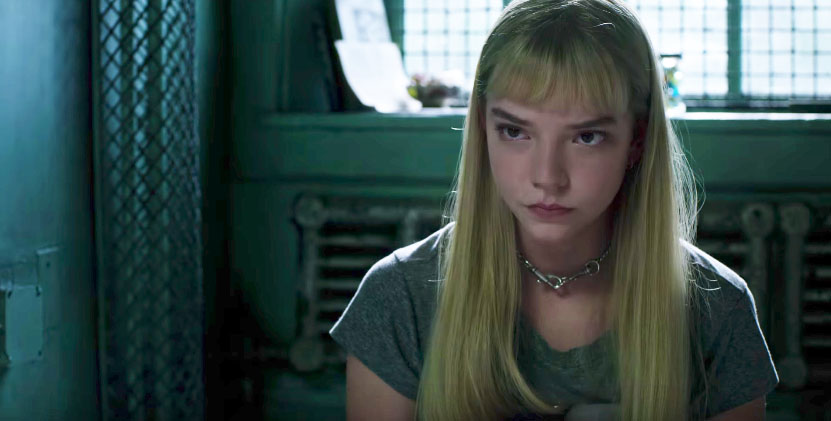 Rahne Sinclair is a mutant from Scotland with the ability to transform into a wolf. After her mother dies in childbirth, she is raised by a strict minister who hides the fact he's her real father. When she develops her werewolf-like mutant powers, she's driven out of town by the locals, including the minister. She's saved by Dr. Moira MacTaggert, a friend of Charles Xavier, who takes care of her before sending her to Xavier's School for Gifted Children. 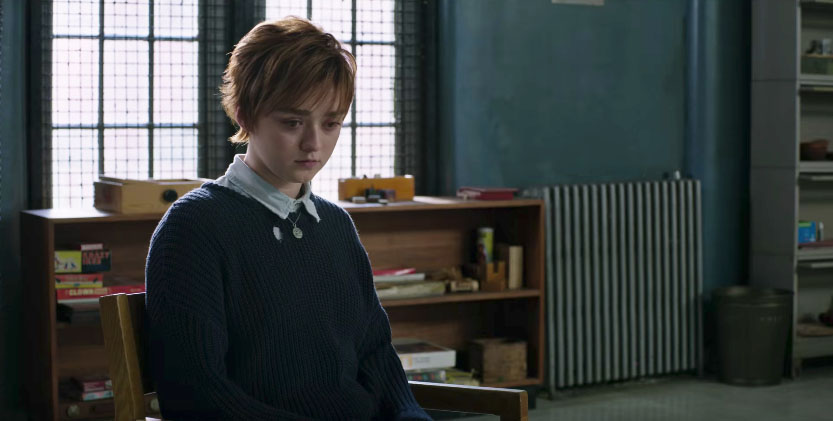 Sam is a hard-working kid from Kentucky who offers to help his family by working in the local coal mine after his father dies. When a mine shaft collapses, trapping him and a family friend, he discovers his mutant powers and flies them both to safety. Sam can essentially turn himself into a human cannonball, flying into the air and temporarily becoming invincible. In the comics, he eventually becomes an Avenger. 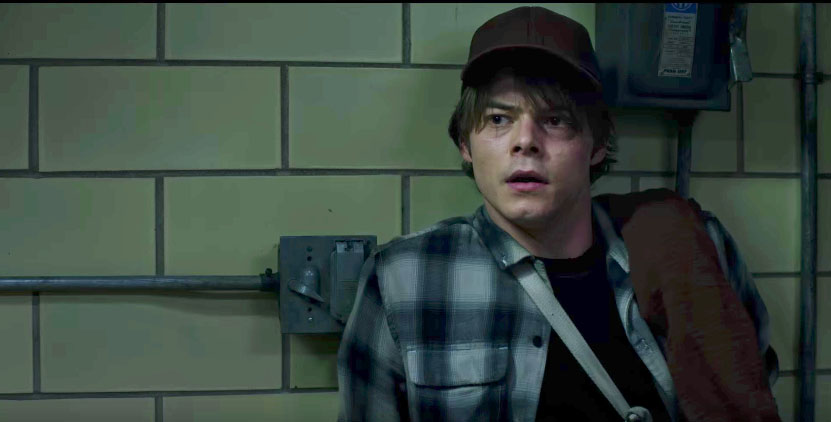 Roberto was born in Brazil to wealthy, influential parents. His father drives him to succeed both physically and academically, and Roberto is a school soccer star with Olympic prospects. When the opposing team starts physically attacking him during a match, he unlocks his mutant powers, absorbing the power of the sun and turning him into solid energy. This attracts attention from an anti-mutant group, but also drives Roberto to meet fellow mutants and eventually join the New Mutants. 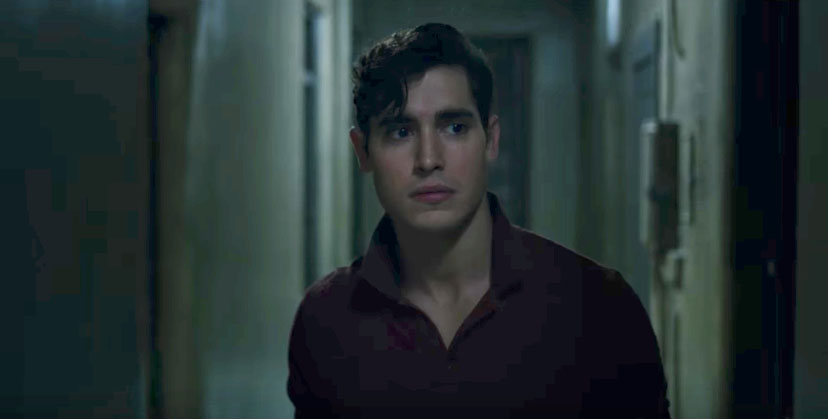 Danielle is a Native American mutant who can use psychic abilities to make others see visions of their strongest fears or desires. One of her first visions is of a demon bear killing her parents. Not long afterward, her parents disappear, and she's left in the care of her grandfather. He contacts Charles Xavier about her new abilities, and he agrees to take her in and teach her to control the illusions that continue to plague her. 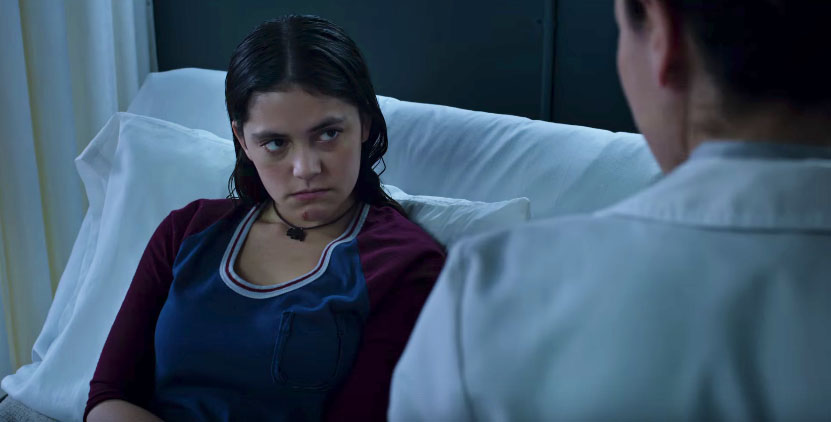 In this movie, featuring literally dozens of superheroes, it's really most critical to understand the villain. In the comics, Thanos is actually a pacifist until he falls in love with Lady Death, driving him to seek the ultimate power in order to impress her. By collecting all of the Infinity Stones, he determines that he'll be able to control everything in the universe and beyond. He makes that his sole mission in the film, with our heroes doing everything in their power to stop his rise.

If you've seen the first Ant-Man, you're already pretty familiar with Ant-Man and the current Wasp, Hope van Dyne. Years before the events of the first film, Hope got lost in the Quantum Realm after shrinking beyond the subatomic level during a mission with her husband, Hank Pym. In the sequel, she may only appear in flashback, but we've got the feeling she's actually alive and that we'll be seeing quite the reunion between mother and daughter.

Three movies into the X-Men franchise's soft reboot, Jean Grey remains one of the most mysterious characters—and she'll be central to the plot of the upcoming films. In the comics, she's a powerful telepathic mutant who is selected by a powerful force from space called the Phoenix to use as a vessel, saving the universe from a man bent on taking it over. Getting a taste of humanity, the benevolent Phoenix then refuses to leave Jean's body, transforming into an evil power that's as big a threat as the one it stopped. It appears the film will take a slightly different approach to the character that we're excited to see onscreen.

All caught up? Click HERE to find out which female superhero you should be, based on your zodiac sign.