Dating has always been difficult, and that sure didn't change at all in 2022.

In fact, we'd almost argue that the advancements in technology and quick-paced cultural shifts that we're all bombarded with today have actually made things harder for daters—no matter what age they may be. With the hyper-presence of dating apps and the idea that your next match is only a swipe away, it's not too tough to imagine why we've had to adjust our vocabularies to accommodate all the changes that we face when it comes to dating.

From "ghosting" to "open relationship" and everything in between, we've added a ton of words to our dating dictionaries in the last few years. A few terms, however, really took off in 2022, further shifting the way we look at love and relationships. Here are a few we found worth mentioning.

If you haven't been in a situationship yet yourself, there's a good chance you can think of someone you know who has been. Think of a situationship as the perfect mix of "situation" and "relationship" that no one asked for—a horrible mid-point between single and in a relationship that tends to leave one party feeling terrible and always hoping for more from the other. It's a product of the casual dating culture we face today (which isn't always a bad thing, though), wherein two people can be "dating" each other for weeks, months or even years without ever defining the relationship. Heads up: They don't tend to end the way you want them to. 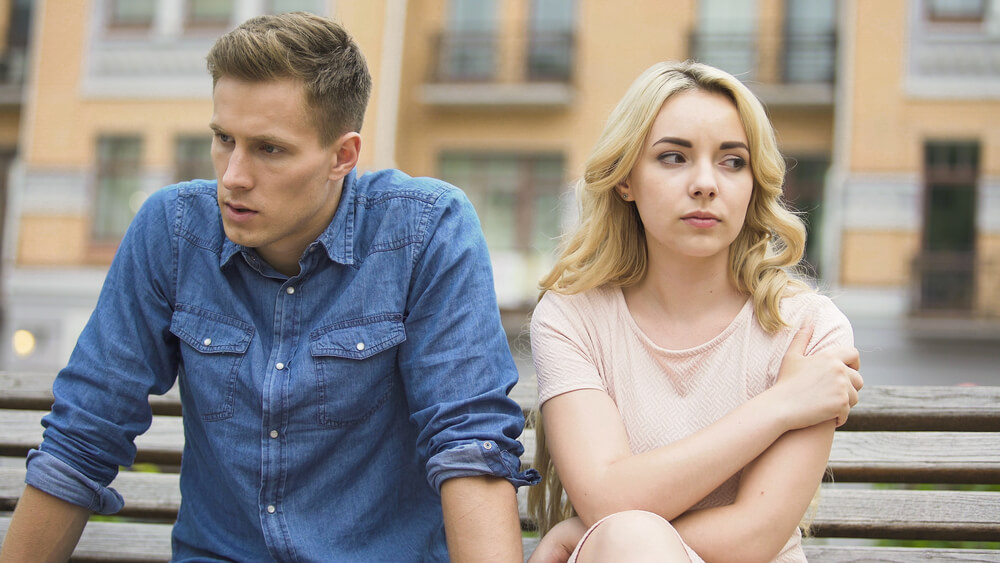 While the Pick Me Girl trope took over in 2021, 2022 saw a new era that called out the behavior on the other side. A Pick Me Guy differs in a number of ways, mainly in that they tend to put themselves down in order to get attention from or a chance at dating the person they're interested in (typically a girl, as these tropes mainly fit into heteronormative dating systems). You know the one—he says things like "I just can't even believe you'd talk to a guy like me, you're just like, so pretty" or finds other ways to fawn over a girl while making himself seem like an unworthy guy who would treat their partner like an absolute princess if given the opportunity. Beware, though, as these guys aren't as sweet as they may seem on the surface. In fact, they're actually pretty toxic (more on that in a second) once you crack below the ultra-sweet exterior, often having some not-so-nice things to say when the relationship doesn't go their way.

Also read about: 4 Dating Standards We're Setting for Ourselves in 2023

Speaking of toxic, let's talk about that term that totally took over in 2022—it isn't just a Britney Spears song anymore, to say the least. While it definitely was on our radars before, toxic had a whole new take on it this year thanks to things like TikTok and Instagram posts. It's hard to even pinpoint a definition, but typically you'll see toxic used to describe either a person or their behavior. For example: "She always flirts with other guys in front of her boyfriend to make him jealous, it's so toxic." The term definitely has a place in our vocabularies, but we did see it overused a bit this year when describing things that might not actually fit the bill. 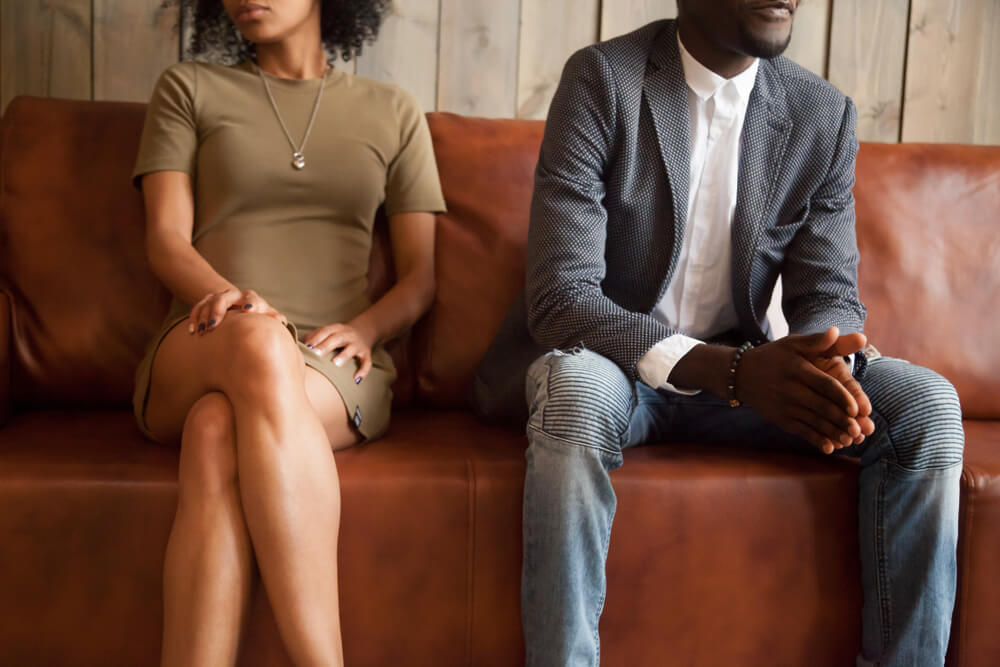 Also read about: How to Spot Toxic Ex Behavior

And finally, the term that was actually crowned as one of the terms of the year: Gaslighting. See also: "Gaslit" and "gaslighter." The word has quite a history to it (Google it if you're ever curious), but it essentially refers to the act of convincing someone else that they are wrong about a particular situation or guilty when the one gaslighting is, in fact, the one who is wrong or guilty. It can be a slow process that develops over time, or it can be something that happens within a single argument that gets especially heated. It's pretty common when it comes to dating, but it's something to be aware of and to call out when you notice it as gaslighting can lead to some pretty bad stuff if it goes on for too long.

Now that you're more familiar with some of the top dating terms that took over in 2022, are you ready to put this information to some good use in your own life? You might want to start by clicking HERE to read about some dating clichés we're done believing.