The 5 Best Episodes of Queer Eye, in No Particular Order

Queer Eye is probably the best thing that has ever happened to the world.

I'm not even being dramatic. Pure and wholesome people just trying to help others in need? While still taking into account their individual preferences? And not judging their situation? Show me a show that brings more happiness than this one.

While pretty much every episode of Queer Eye makes me cry, there are certain makeovers I'll never get over. Keep scrolling for the five best episodes of Queer Eye in no particular order.

In this Season 1 tearjerker, the Fab 5 sets their talents to AJ, a young man who's prone to oversized, unflattering clothes. This episode results in a particularly shocking transformation—AJ looks like a different person in the end. However, what really had us reaching for our tissues was AJ's decision to come out to his stepmother. It was a choice he struggled with for years, and the moment he finally said the words… well, suffice to say I was sobbing all over the place. 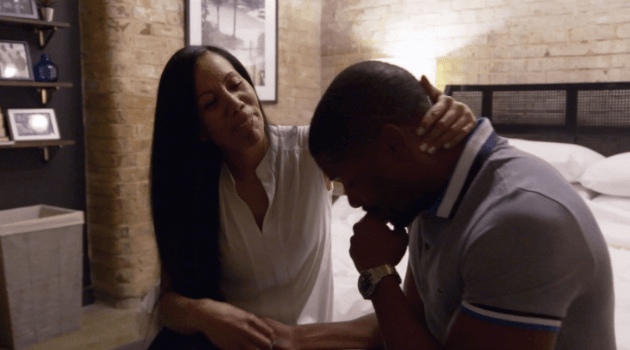 "God Bless Gay" focused on Mama Tammye—a cancer survivor from Georgia who's known for her selfless ways. While Tammye does everything for other people, the Fab 5 focus on doing something special for her. What's more, they really embrace Tammye's son, Myles, and help him come out in their devoutly religious community. It's a bit of a double job for the Fab 5, and they handle it beautifully. Tammye shines as a truly loving and caring lead, and the Fab 5 embrace her unique situation wholeheartedly. 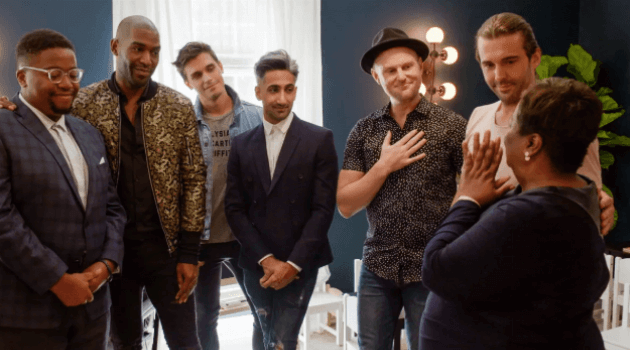 "A Decent Proposal" hit all my romance buttons, which is probably why I was so emotional by the end of the episode. In this installment, the Fab 5 help William propose to his girlfriend, Shannan. While William's transformation is important, it's his total outpouring of love for Shannan that really had me in tears. The ending scene is perfectly romantic, but it doesn't push William too far from who he is as a person. It's a beautiful episode with lots of happy undertones, easily making it an ultimate fave. 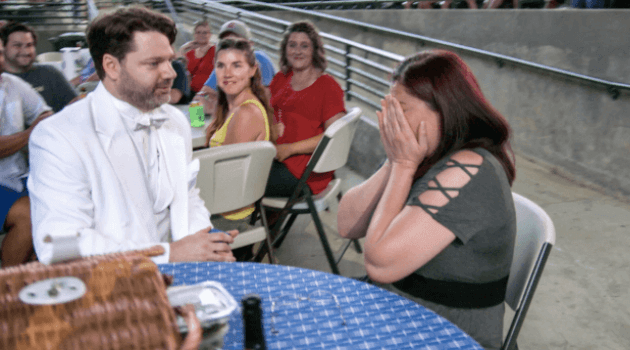 In the most recent season, the Fab 5 meet Jess—a young woman who's struggling to get back on her feet after being disowned by her family. Jess' story is particularly heart-wrenching. She was originally adopted, but was kicked out of her family home after revealing her true nature to her parents. After that, she was unwilling to trust many people, even resisting reaching out to her biological sister. Not only did the Fab 5 completely transform her home into a beautiful space (thanks, Bobby), they also emphasized the importance of family. At the end of the episode, Jess finds her signature style, embraces her tribe and altogether looks a little more comfortable in her own skin. And I cried the whole way through. 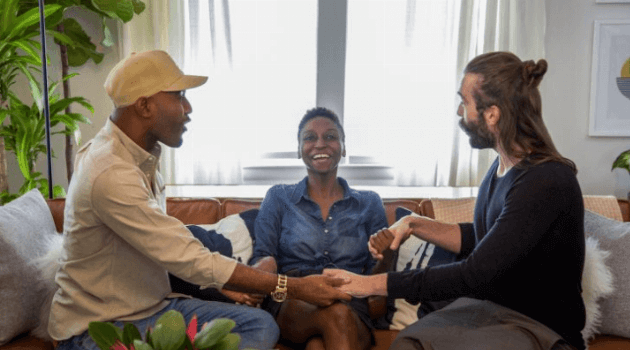 Ugh, another Season 3 installment with a heartbreaking backstory. After Rob Elrod's wife, Allison, died of breast cancer, he was understandably struggling to move forward with their two children. Enter: the Fab 5. With a little help and encouragement, Rob finally ends up in a place where he can create the life his wife would've wanted for their kids. Throughout the episode, you can clearly see Allison's influence, both on Rob and on their children. The Fab 5 manage to bring her into their new home by celebrating her life, rather than mourning her death. It's truly moving, and easily one of the best episodes of the season. 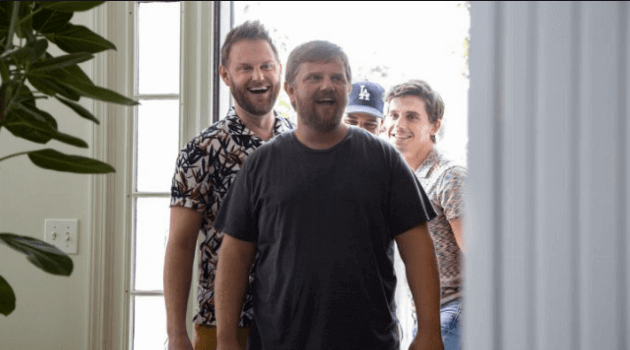 In need of more Queer Eye content? Click HERE for 13  memes that will make you cry because you're not a part of the Fab 5.