No matter what stage of your academic career you may currently be in, you've no doubt heard a good bit about what your life might be like when you get to college… if that's the route you're taking.

The "college life" is different than any other era, it's true, but that doesn't mean that everything you've ever heard about it is true. With that said, we're here to break down some of the most common stereotypes about college that are a stretch at best.

A lot of people will speak poorly of degrees in subjects that are outside of the STEM field simply due to preconceived notions about these careers. These degrees are thus seen as being easier to achieve, or even as a "joke" since they aren't taken as seriously as a BioMed or engineering. However, every degree has value, and each one requires a level of dedication that only the person studying it can speak to. To put the cherry on top, people with degrees in these less respected subjects often make it into highly successful and high-paying careers. 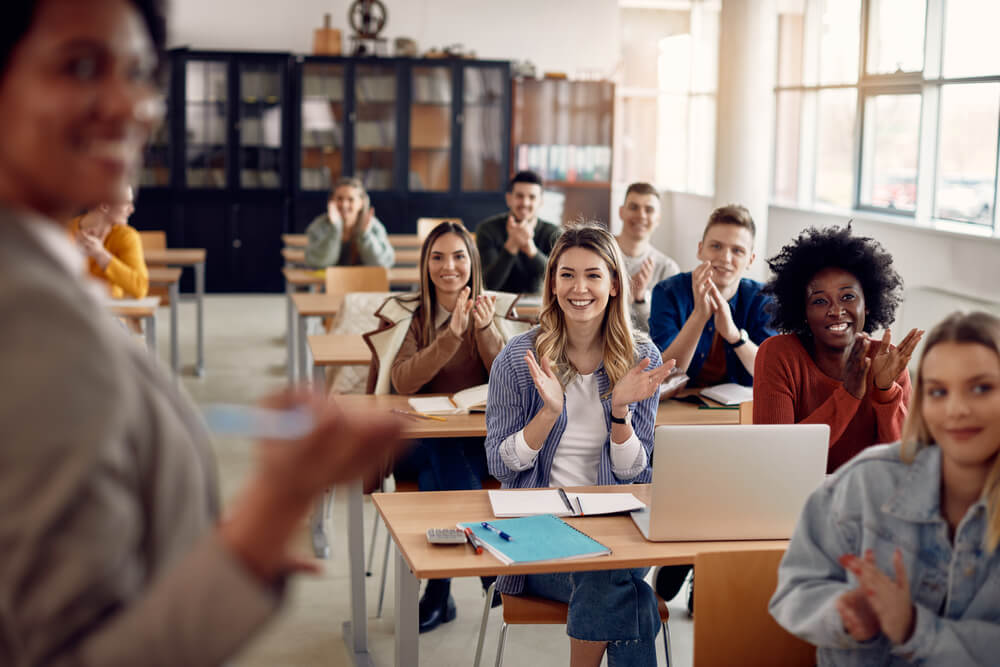 Also read about: 5 College Majors to Know About If You Don't Know What You Want to Be Yet

2. Everyone Is In a Sorority/Fraternity

Perhaps we should phrase this stereotype as "anyone who's anyone is in a sorority/fraternity," as it seems to be a common trope within television and movies that your social life in college comes straight out of Greek life. In reality, though, every university is different, and in most cases, your affiliation (or lack thereof) doesn't mean much to your overall college experience. So, if you're not drawn to the idea of joining a sorority or simply can't fathom having to pay all the fees, don't feel the need to just to fit in.

3. Everyone Is 'Hooking Up'

Another idea that media has drilled into our heads is that everyone in college has an active love/dating life and participates in the general party culture. You'll quickly find out though that this isn't exactly true, and that this stereotype mainly comes from the fact that most university students are experiencing a level of freedom like they never have before. Don't let this unspoken pressure get to you, though, as you don't need to do anything you aren't 100% comfortable doing. 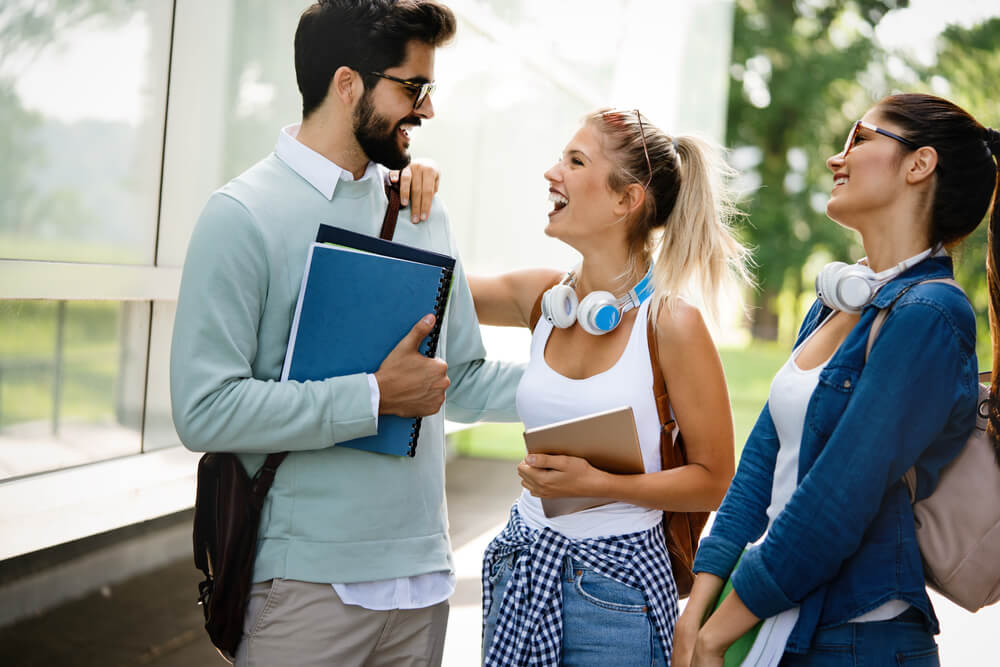 4. These Are the Best Four Years of Your Life

College can be incredibly fun and full of exciting moments that you'll never experience again, it's true. However, it's also a time when you'll probably be living off of dirt-cheap meals, stressing out over upcoming exams and generally figuring out what your life might look like when you're done with school. To think that a time filled with so much pressure is the "best" time of your life? That just doesn't seem fair to all the amazing moments you have yet to come, especially when you feel more comfortable in your career path and in the place where you end up settling (or not settling).

Considering the many lifestyle changes that occur when you start college, it's not hard to see why this stereotype continues to persist in our society. However, most students don't gain anywhere near 15 pounds, if they gain any weight at all. And even more importantly, it doesn't matter whether they gain any weight! You can be a student while still focusing on your health, and you can also relax and not worry about the stigma of something as minuscule as your weight. The power is all yours. 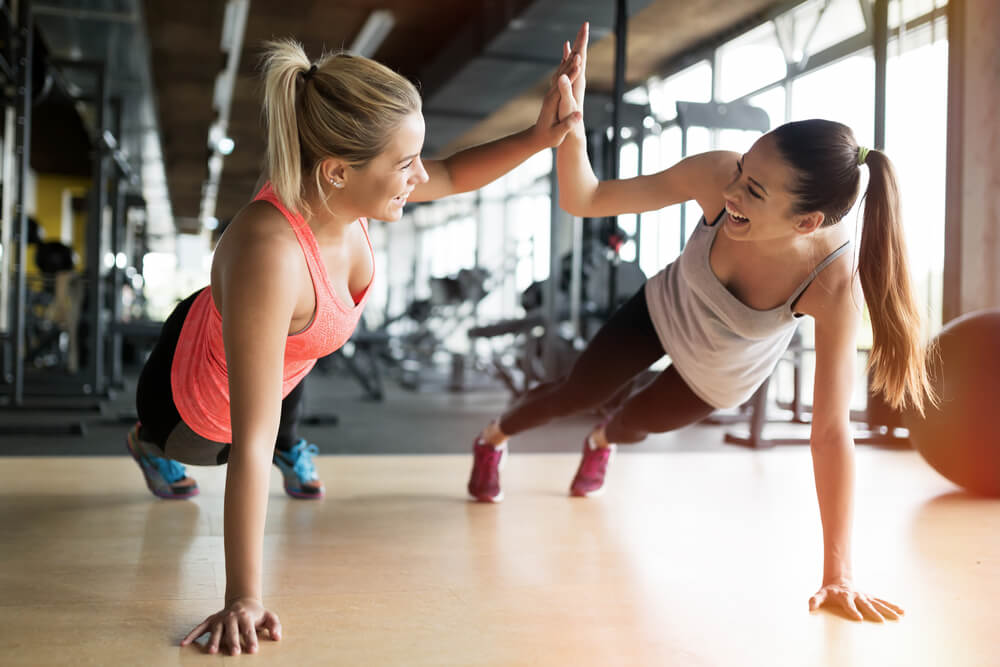 Want to read more about some of the misunderstood things about college? Click HERE to check out our list of myths about college you shouldn't believe.