6 Things You Never Knew About All She Wishes' Calum Worthy!

Calum Worthy stars as Dez on Disney Channel's Austin & Ally, as well as the new romantic comedy All She Wishes. 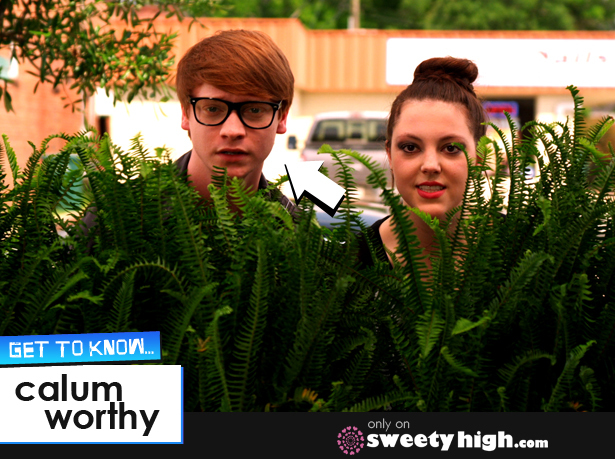 We spoke with Calum and asked him some random questions to reveal things you never knew about the star!

Do you have any strange talents?

I can fly. I know that sounds crazy, but I can fly. I'm like Superman. It's very weird.

If you were on a deserted island and could bring three music albums with you, what would they be?

The 1975 album. I love that. Anything by R5. Those guys are rad. And probably a Beatles album. They're amazing.

I would say my guilty pleasure favorite movie is Love, Actually. I love that movie, actually.

I do these weird vocal warmups every morning to prepare for whenever I have to act, and it sounds really weird. I've been recorded a couple times, with people filming me in my car, because I do it with the windows rolled down, not realizing it. I'm doing like 'red leather, yellow leather' and other weird things and people film it sometimes. People usually look at me weirdly from their cars.

For even more on Calum Worthy, check out the articles below and join our community at Sweety High!