7 Reasons to Date a Sagittarius

If you're crushing hard on a Sagittarius, we do not blame you.

The sign is well-known for its giving spirit, positivity and sense of adventure, with an infectious personality that can win anyone over. Wondering whether actually dating them would be worth your while? Here are our six biggest reasons you might want to date a Sag.

1. They're Up For Anything

Sick of going on dates with people who are nothing but a stick in the mud? Sagittarians are known for being up for absolutely anything, at all times. They'll be the first to try something new or to go out on a limb and take that first leap when everyone else is twiddling their thumbs. They're thrill-seekers who are keen on expanding their experiences at every opportunity. They'll also suggest some daring date ideas to you, so if you're the one who is always hesitant, this may be a tough match. 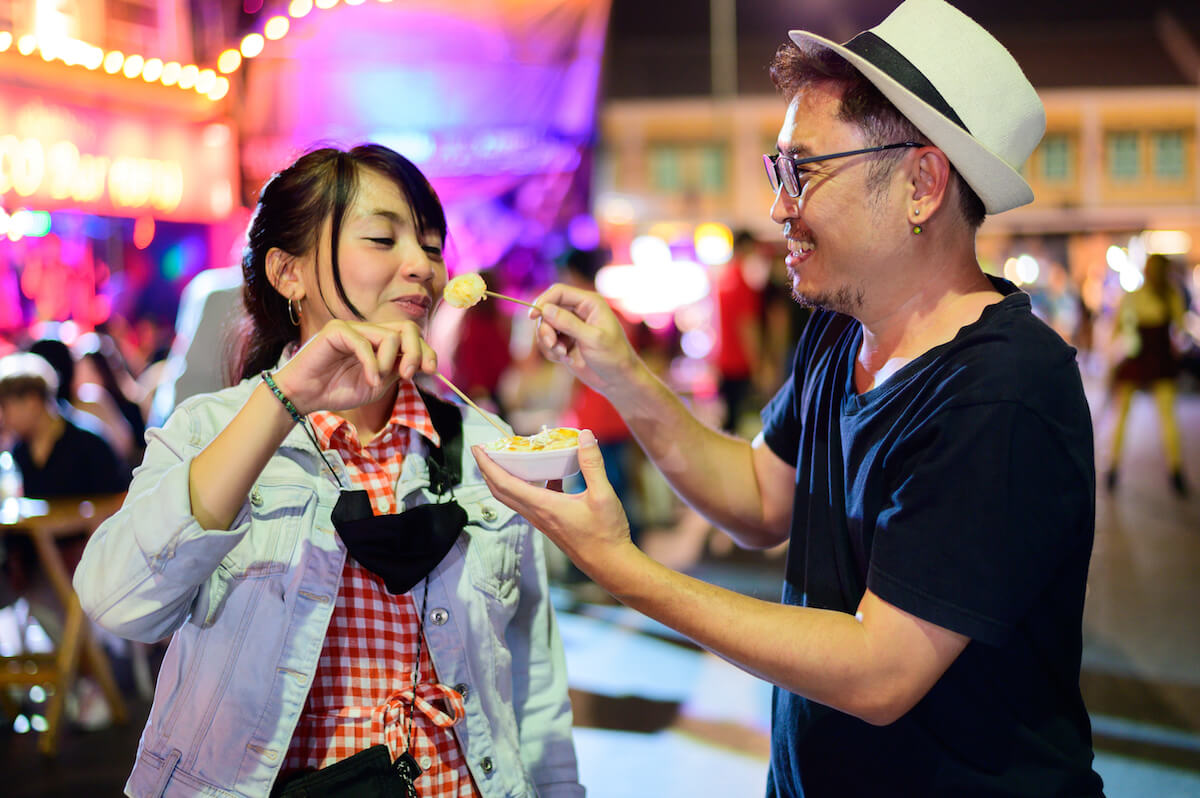 If you're bad at coming up with ideas for activities and things to do, just ask a Sagittarius. They're spontaneous and bold and always have a few unusual ideas up their sleeves. They're willing to go out on a limb, with little to no plan, in order to have fun and make magic happen. Of course, their impulsivity can sometimes lead them down less safe paths or find them stranded since they didn't plan ahead. It can be important to learn to strike this balance with them, especially if you're in a relationship with them.

Everyone could use a partner who always looks on the bright side of life, and you'll find that in Sagittarius. No matter what life throws at them, they'll keep their heads high and manage to see the good in the situation. They'll keep this positive outlook, even when things are getting dire, which is often enough to keep everyone around them in a good mood and continuing to strive for success. Of course, there is such a thing as toxic positivity, so don't be afraid to remind them that people deserve their own space to wallow from time to time. 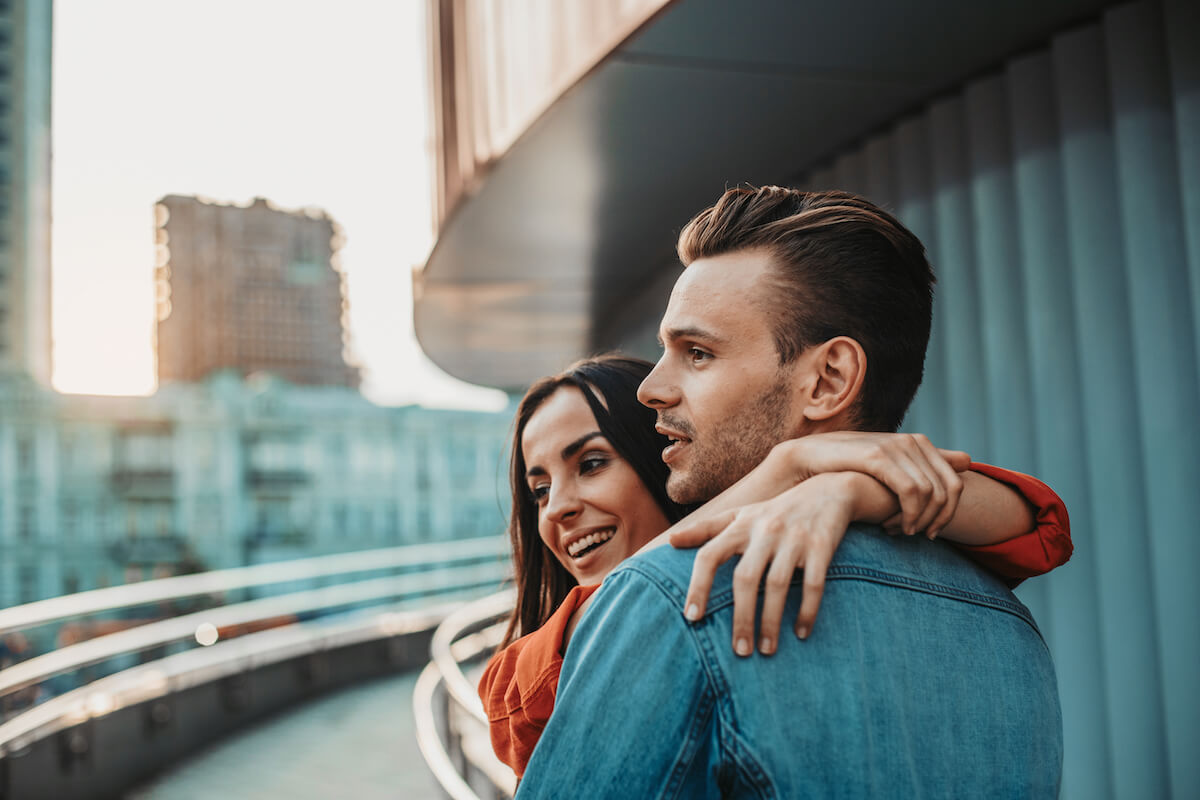 Sagittarians tend to put others before them, and in a situation where resources are limited, they'll be more than willing to give more than they take. They're likely to splurge on expensive gifts for loved ones or invest a lot of time and energy into other people, without expecting much in return. In relationships, expect generosity, kindness and all of the affection they can give. However, be aware that they can be people-pleasers who say yes too often, and wind up spreading themselves pretty thin.

Sagittarius is also known as the philosopher of the zodiac. They're curious and investigative, always seeking to learn more, especially about the subjects they're most passionate about. They tend to be very knowledgeable about a number of different subjects, leading people to wonder, "How in the world do you know that?" They wish to unlock the bigger mysteries of the world, and when they're interested in you will likely ask you all kinds of questions about yourself. If you tend to be closed off from people, you may have to get past this tendency in order to get to know them best. 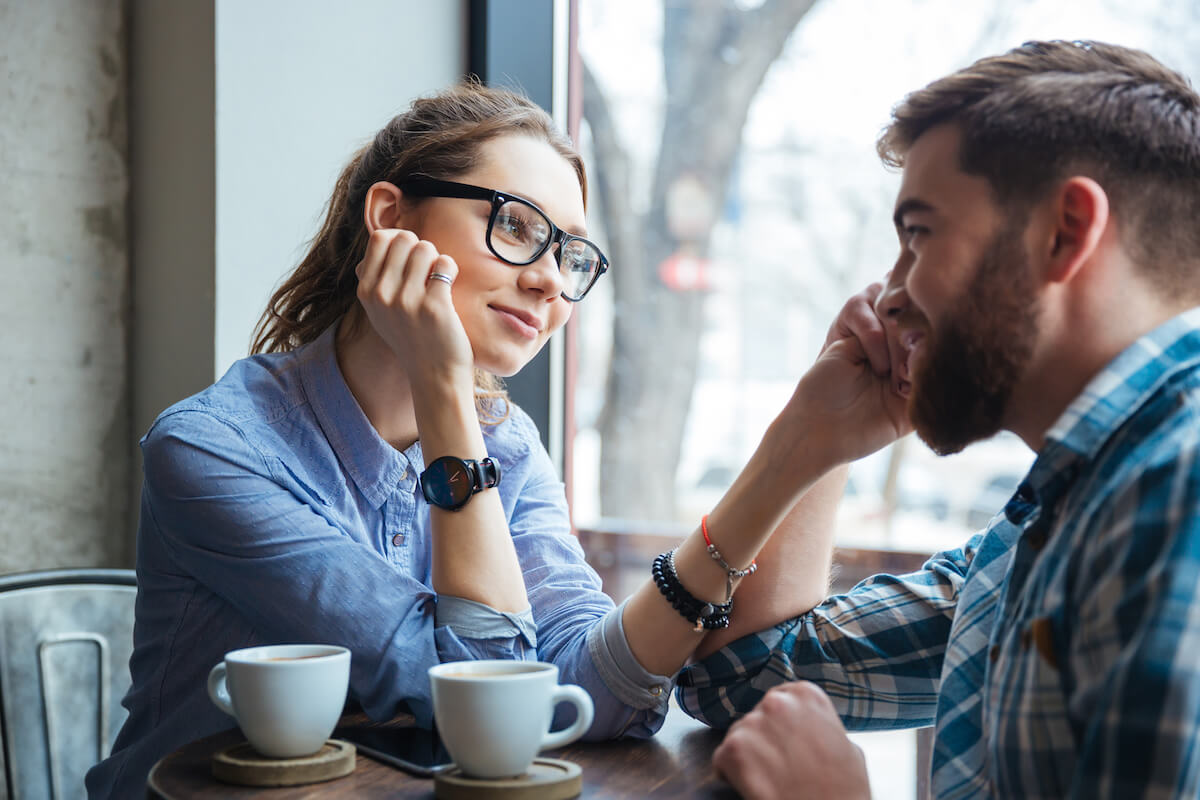 6. They'll Tell You What They're Thinking

While Sags are known for their tendency to be overly blunt and often have their foot in their mouth, we happen to think that this kind of honesty is a good thing. Sagittarius is likely to tell you exactly what they're thinking, not sugarcoating anything because they're giving you the straight, unfiltered and honest truth. Those who are too sensitive may struggle with this aspect of their personality, but others will quickly find that this straightforwardness is actually an asset. After all, it means that Sag doesn't play games, especially when it comes to people's hearts.

If you know a Sagittarius, you've probably seen that their luck doesn't seem to be proportional to the average person's. Incredible opportunities seem to come out of nowhere for them, and when they're caught in a corner, things seem to magically work out for them. Of course, you don't see all of the hard work that goes on behind the scenes to make this happen. Partnering up with a Sagittarius will likely mean that some of this luck rubs off on you, too. 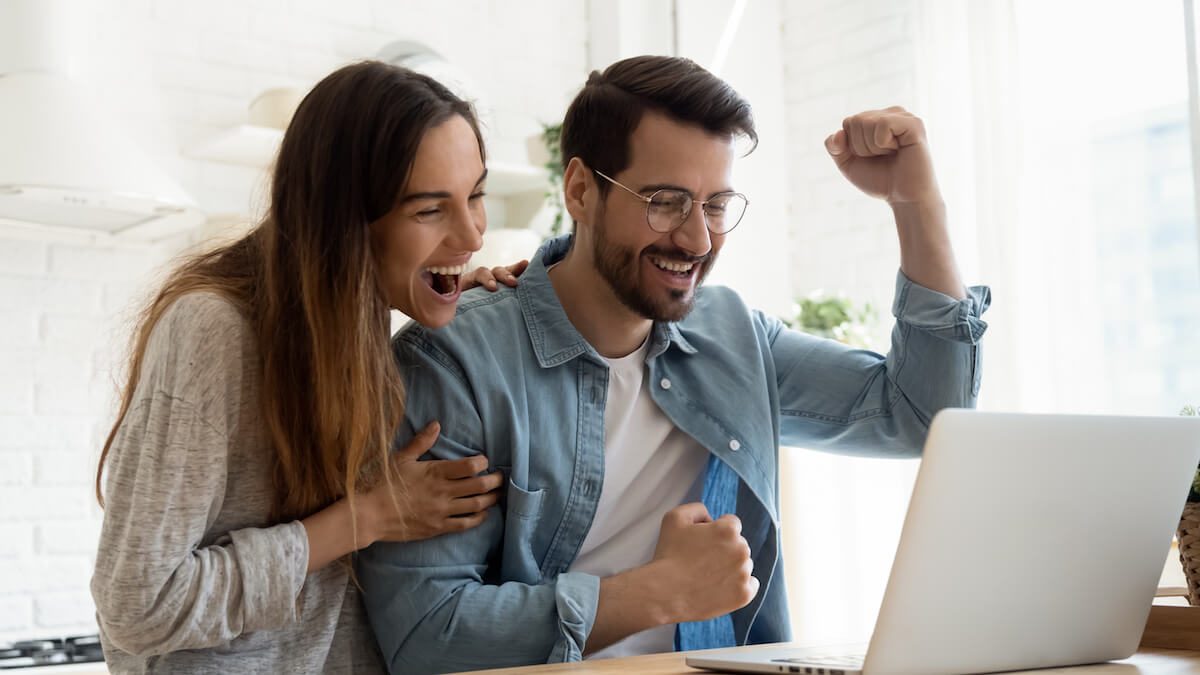