With 2022 coming to a close, we're ready to bring in 2023 with plenty of binge-worthy content.

Whether you need something to watch while stuck at home during winter break or want something to look forward to when summer rolls around again, there's a TV show for everyone to get excited about in the new year. To get you ready, we've put together a list of just a few of the shows we're ready to binge in 2023.

While technically released in 2022, the new season of Emily in Paris is one that we just can't wait to binge when we're done with all the holiday season mayhem. We're ready to trade in the chaos of last-minute Christmas shopping, returning all the gifts we didn't love and trying to find the perfect sparkly NYE outfit for the chaos of Emily's life in the city of light. 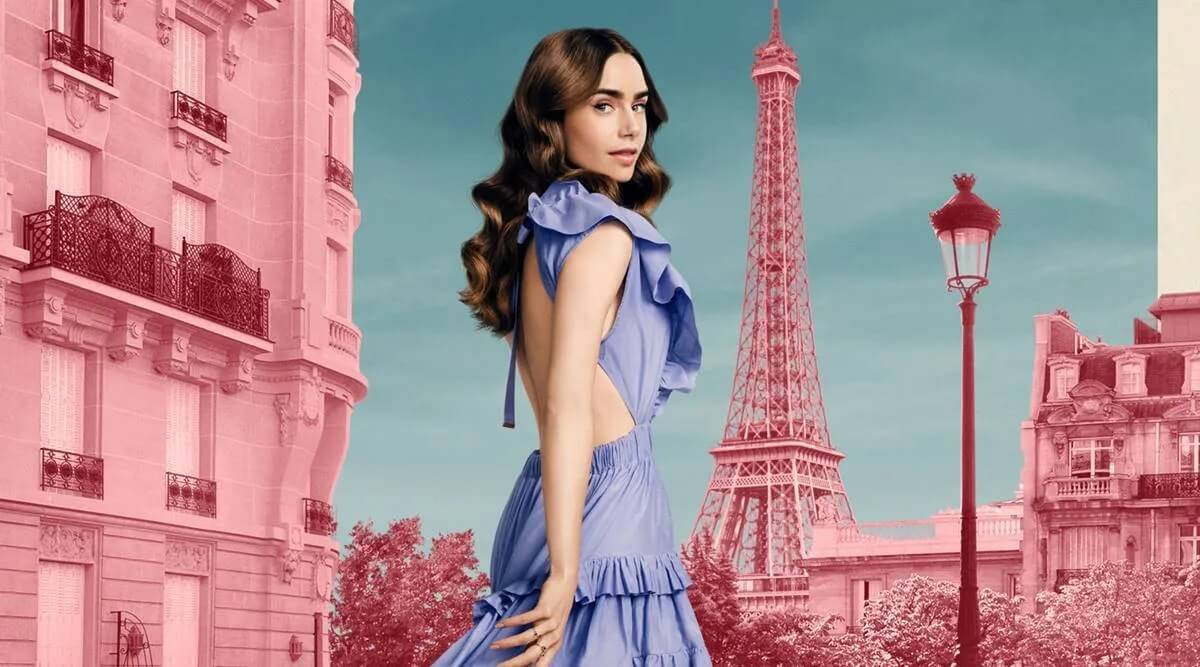 Also read about: 4 Life Lessons to Learn From Emily in Paris Season 2

Anne Rice, the author of "Interview With the Vampire," has penned quite a number of other novels, including the one that this new AMC show is based on. If you're craving something a little extra supernatural in the deep depths of winter, we're thinking that this show will be just the thing to heat up you're binge-watching game.

We haven't heard a whole lot about this Paramount+ show just yet, other than that it comes from the greatness of Teen Wolf creator Jeff Davis. But knowing that along with the addition of some more werewolf action, this teen drama is surely one we're going to watch.

Most of us binged the entire second season of Bridgerton quicker than you can say "you are the bane of my existence and the object of all my desires," meaning that we're a little more than just excited for this new spinoff show to air on Netflix in 2023. 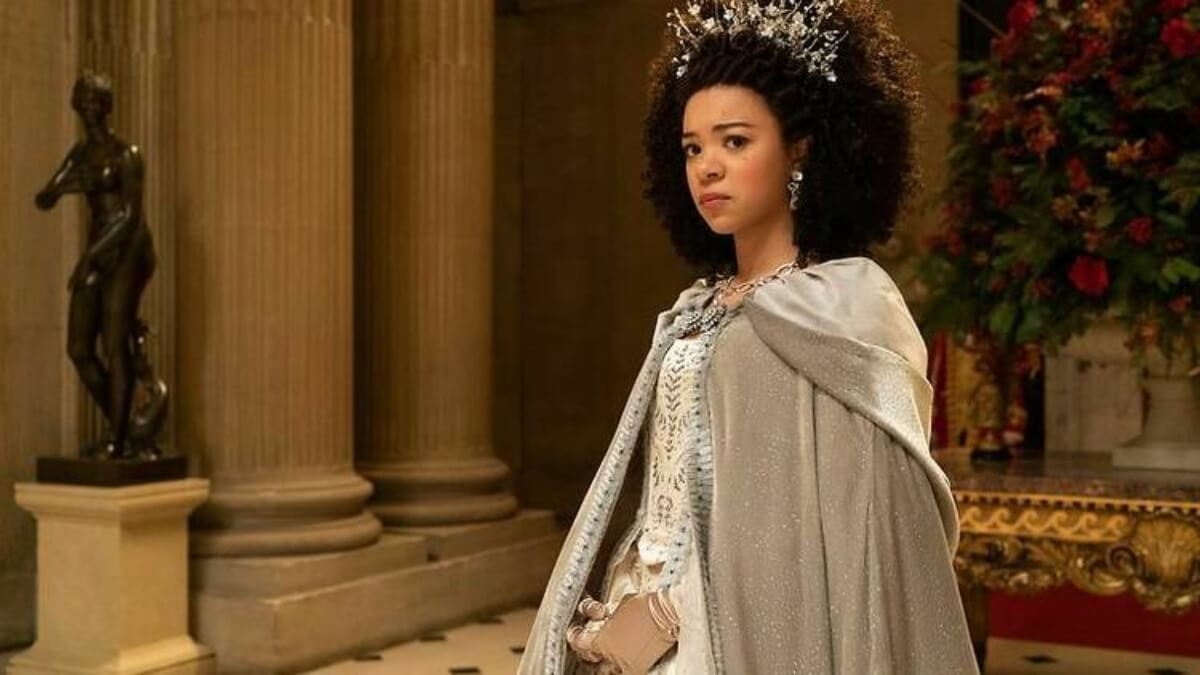 New year, new…city? Joe Goldberg is back in the fourth season of You, one of our favorite dark shows on Netflix, only this time he's ready to take on a new role in a new city: London. We're ready to binge this one for the scenery alone, not to mention all the drama that's sure to follow.

It feels like forever since we were graced with the amazing Netflix adaptation of Shadow and Bone, but thankfully, we're about to have our screens blessed by our favorite Grecias (and Darkling) once again. Plus, the break in-between seasons is just another reason to go back and watch the first one all over again.

As previously mentioned, we just can't get enough of Mayfair's most scandalous residents. With that said, it's no wonder why we're counting down the days until Netflix is ready to drop the newest season of Bridgerton.

Also read about: 48 of the Best Quotes From Bridgerton

One of our favorite teen shows is back again in 2023, and we're ready to jump back into the drama of our favorite (albeit fictional) high school students once again as they near even closer to graduation. 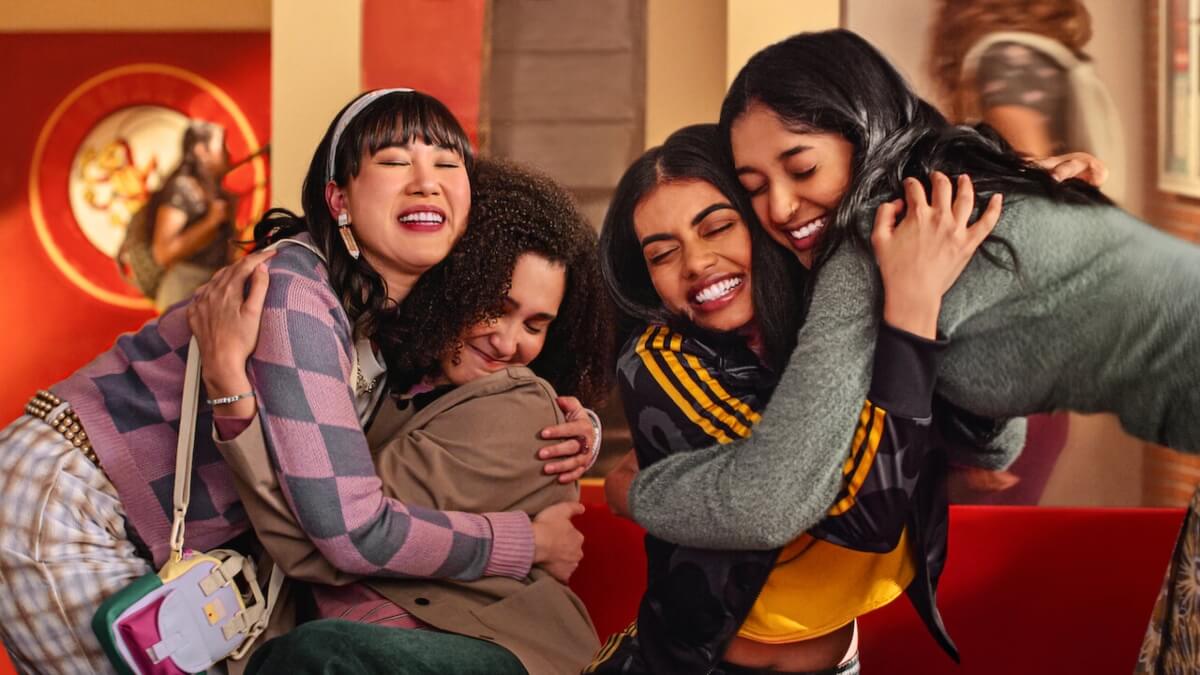