Whether you're having a bad day, going through a breakup or are just really in the mood for a little bit of love, there's nothing better than throwing on a good old-fashioned romantic comedy when you need a little pick-me-up.

Thankfully, Netflix has blessed us with plenty of iconic titles worth watching, and we've gone ahead and put some of the best onto this list for your future self's viewing pleasure, below!

Don't let the name fool you, this Netflix original rom-com is an ideal watch all year-'round. Starring Emma Roberts and her Aussie counterpart Luke Bracey, this one follows a classic fake-relationship-that-becomes-something-more trope but gives a twist with the addition of a holiday-centric contract. 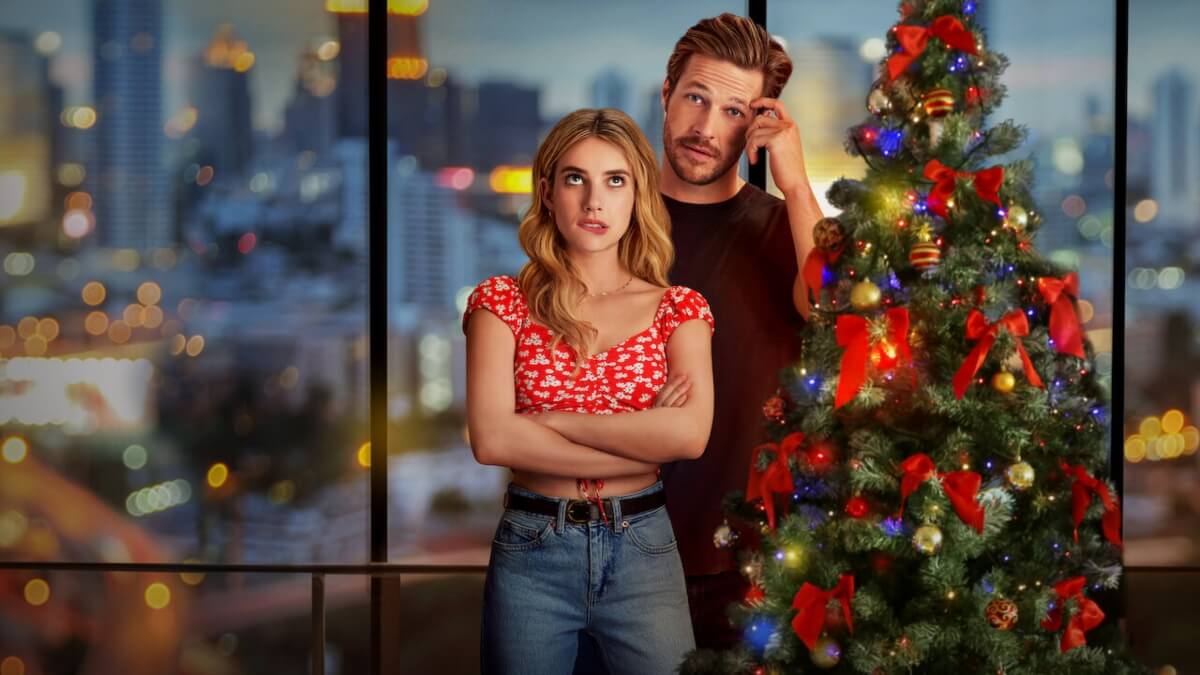 The quotes from How to Lose a Guy in 10 Days are simply iconic, and it's one of the most quintessential rom-coms of the genre's heyday back in the 2000s. All you need to know going in is that it follows the story of one character writing an article about trying to get a guy to dump her in just 10 days while her love interest (no spoilers here, it's a rom-com after all) is following a bet to try and get said writer to fall for him.

3. To All the Boys I've Loved Before

If you haven't watched the trilogy of TATBILB greatness already, what are you waiting for? Based on a popular book series, these rom-coms tick every box for teen romance that's executed perfectly on screen by some of our favorite actors.

A shakeup on the traditional workplace romance, Set It Up (starring Zoey Deutch and Top Gun crush-worthy standout Glen Powell) is about two employees who try to get their respective bosses to fall for each other in order to make their own lives a bit easier. You probably know where it goes from there, but the antics and romance along the way offer the perfect blend for an iconic watchable rom-com.

Also read about: The 13 Funniest Classic Comedies Every Teen Should See

If you can handle a bit of cringe, this Netflix flick (and its sequels) are worth a watch. Plus, it stars Joey King and Euphoria star Jacob Elordi, so it might be worth it for that cast alone. 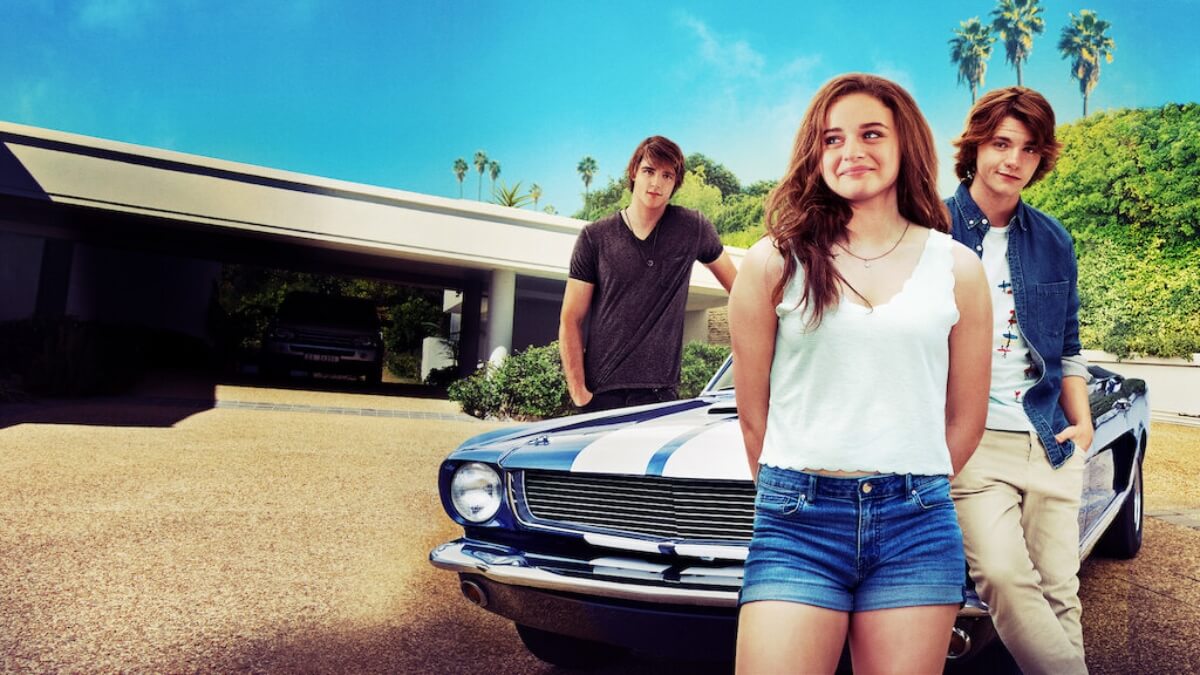 If you need something a little more realistic and bittersweet after binging the Kissing Booth flicks, Someone Great is an absolute must-watch. Starring Jane the Virgin's Gina Rodriguez alongside a whole host of recognizable faces, this rom-com shows a new look at breakups, relationships and, most importantly, friendships that we rarely see in the realm of romantic comedies. Plus, there's a Ru Paul cameo, so what more could you ask for?

Steve Carrell. Ryan Gosling. Emma Stone. Need we say more? Crazy Stupid Love has quickly become one of the most iconic rom-coms of our modern age thanks to the brilliant writing, exceptional acting from an A-list cast and a number of scenes that are so iconic they may as well be written in the history books.

Also read about: What Your Favorite Romance Movie Says About You

Gorgeous Spanish scenery? Check. A hot Scottish DJ (played by Game of Thrones alum and Eternals star Richard Madden, no less)? Also check. A cast packed with hilarious female stars? Couldn't check this box any harder. If you're in the mood for a really good laugh, Ibiza is the pick for you.

9. Always Be My Maybe

Another untraditional rom-com, Always Be My Maybe stars and was co-written by comedian Ali Wong (so you know you can expect a good amount of laughs along the way). If you're a fan of childhood-friends-turned-lovers-in-adulthood (like Thirteen Going on Thirty, for example), give this one a go the next time you need something new to watch. 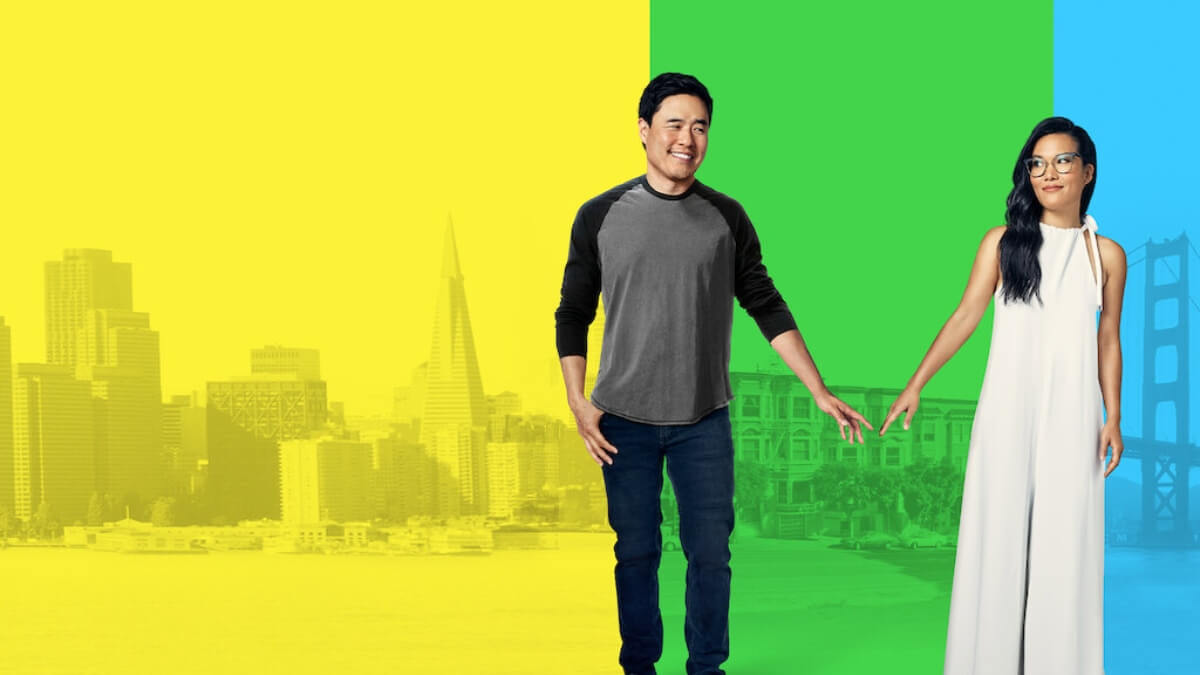 If you're looking for a little more action for your next movie night, however, you might want to click HERE for our list of the best action movies for teens.