These '90s Teen Movie Soundtracks Will Get You Through High School

Sure, we have a strong appreciation for teen films of today, but as we've mentioned before, when it comes to high school movies, nothing compares to the iconic flicks of the '90s.

But part of what made these classics so memorable was the incredible soundtracks that accompanied them. There was seriously a soundtrack or song for whatever mood you were feeling, for whatever person you were crushing on, for whatever party you attended. Seriously, the options were endless and the tunes still hold a special place in our hearts today. 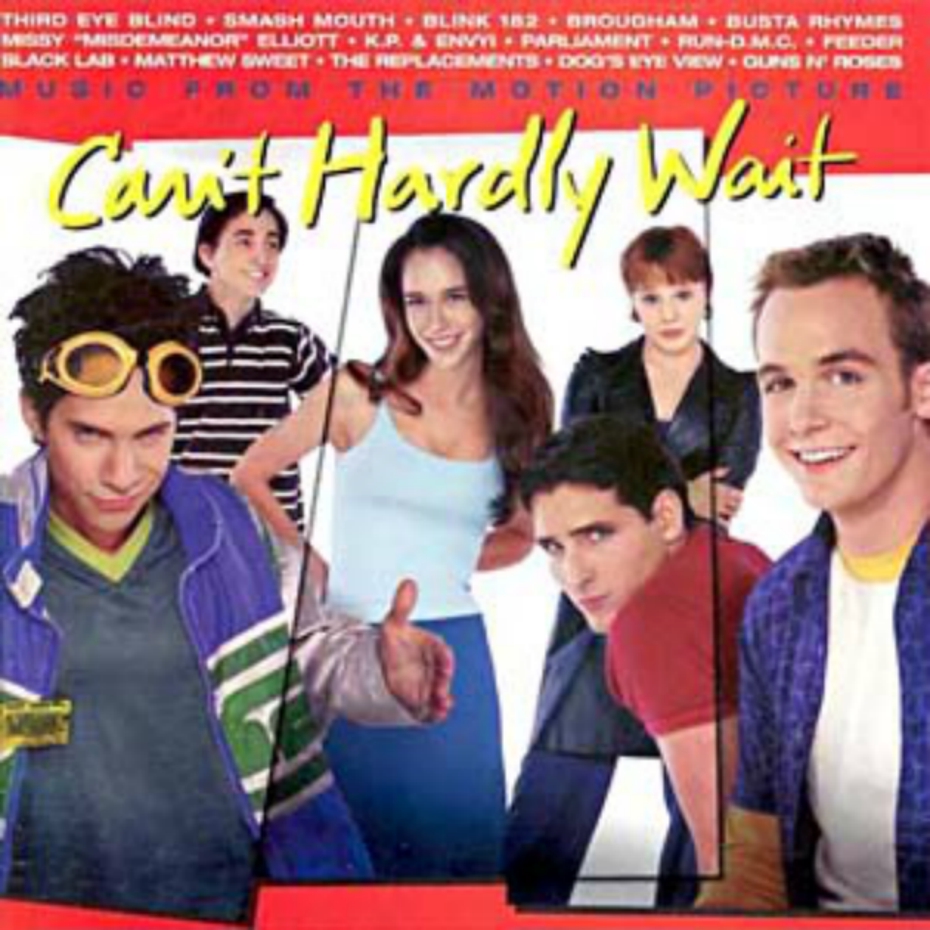 Keep scrolling and keep that Spotify app open, because you're about to have a whole new repertoire of tunes that will get you through any given day.

1. For the Fearless Leader: Empire Records

Nothing will make you feel more carefree than Empire Records' lively 15-song soundtrack. The amped-up tunes from the 1995 comedy will give you just the energy you need to take on class, sports, date-prep, you name it! And just so you have it: The soundtrack in fact way outshined the film, itself. While this film—starring Ethan Embry, Renee Zellweger and Liv Tyler—was considered a critical flop, it was filled with fan-favorite mid-'90s rock anthems to last us for days. Give this a listen. We promise it will get you through anything.

Cruel Intentions was quite the story in itself, but part of what really brought the scenes and characters to life in the dark, romantic, 1999 drama was the soundtrack. Featuring a selection of 14 indie-alternative tracks, the soundtrack will make you think about a confusing crush or a former flame you're still missing. The lyrics are deep and the melodies are meaningful, so prepare for this selection to give you all the feels.

This 1998 classic is about the high school party of all parties, so it only makes sense that it has a fitting soundtrack! Can't Hardly Wait's 15-track compilation combines some of the biggest names in '90s music (Third Eye Blind, blink-182, Busta Rhymes, Missy Elliott and Smash Mouth, to name a few) and put them on an album you could easily throw on at a bash back then, or heck, even right now. And kicking off the album is a song called "Graduate," so if that doesn't have school anthem written all over it, we really don't know what does.

4. For the Future Rockstar: I Know What You Did Last Summer

If you want to let your inner-rock star soar on any given day, you need to bust out the soundtrack to 1997 horror hit I Know What You Did Last Summer. From Korn to Soul Asylum, this 15-song compilation was chock-full of headbangers that will make you want to hit the gym—or better yet, the stage!

We're all for a blast from the past, but if you're more of a contemporary girl, you'll want to click HERE to hear what Miley Cyrus told us about filming her new "Malibu" music video.