AB6IX Return to Discuss Their Complete With You Special Album

AB6IX has done great things since we last spoke to the band in October of last year.

Their performance music video for their single "1, 2, 3" has reached over 10 million views and counting on YouTube, and the corresponding special album Complete With You has peaked in the top 10 of South Korea's Gaon Album Chart. With this in mind, we were very excited to catch up with the group and ask them about their most recent release and the inspiration behind it.

Sweety High: How is Complete With You different from your previous releases?

Woong: This album is composed of new tracks that are to be performed at our upcoming concerts scheduled for Feb. 26 and 27. As a result, I think this album differs from our other releases in that it is an album that our members, together with ABNEW, can reminisce on our memories from the concerts. 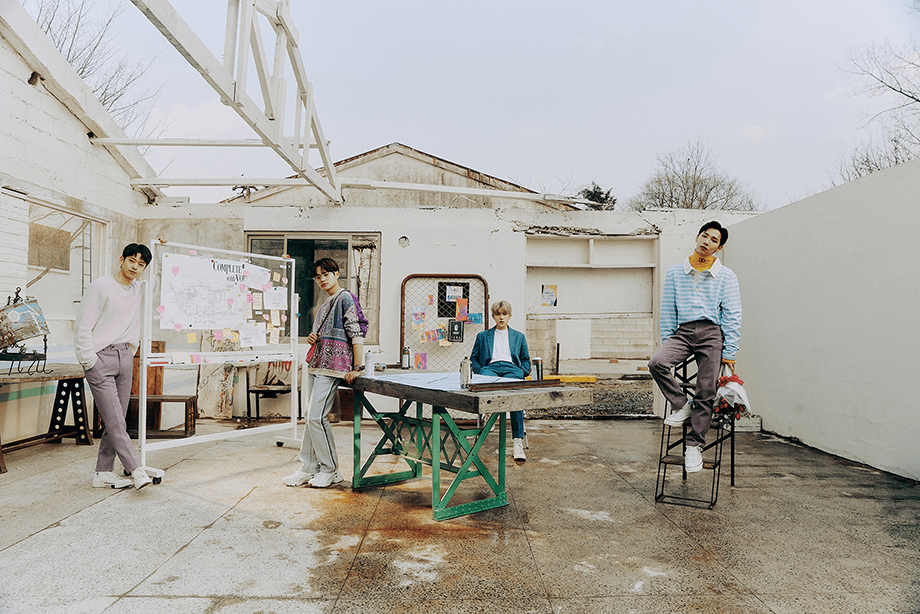 SH: What have you learned about each other since your debut? How has your teamwork improved?

Donghyun: Since our debut, I've learned even the smallest details of our members, starting with what kind of music they like, what they enjoy eating, what their hobbies are, etc. Additionally, I feel our teamwork has improved when we're on stage, singing and dancing together.

SH: Are you ever nervous right before a comeback?

Woojin: Rather than nervousness, I feel half anticipation and excitement and half worry. These feelings stem from our wish and hope that the music and performances we've prepared are able to provide joy and solace to our fans.

Daehwi: I was inspired to write "1, 2, 3" after watching the teen romance movie To All the Boys I've Loved Before." It can be considered the story after "CHERRY."

SH: What track from Complete With You  are you most excited for the fans to hear?

Woong: I'm most excited for the fans to see and hear our title track "1, 2, 3." We've performed it before at our fan signing event, but I'd always wished to perform it on a big stage.

Donghyun: I choose "1, 2, 3." It's a song that brightens up the mood and makes you feel good just by listening to it, which I believe goes perfectly with the atmosphere of the beginning of a new year.

Woojin: For me, it's not a single track but the whole album. Each track is a different genre and has its own vibe, so I think our fans will be able to find at least one song that suits their taste and captivates them.

Daehwi: I want the fans to hear each member's solo track. While our title track is, of course, good too, the members' solo tracks showcase the genre of music they're after.

SH: If you weren't idols, what would you be doing?

Woong: I dreamed of being a flight attendant when I was young. If I wasn't an idol, I think I would have pursued that dream.

Donghyun: To be honest, I can't imagine doing anything different. Whatever I'd be doing though, it probably would be very similar to now and entail coming into contact with a lot of people and receiving attention.

Woojin: I think I would have continued to dance.

Daehwi: I think I would have been a regular college student, enjoying life while making good memories with my friends.

SH: What is your favorite part of performing on stage?

Woong: I like how we all trust each other and can happily perform.

Donghyun: My favorite part is the feeling that we're creating and completing the stage together with our fans.

Woojin: Hearing the voices of our fans and communicating through music while looking at one another are all my favorite parts.

Daehwi: I'm often grateful to have a job that receives roars of cheering and overwhelming love at the same time. Although there are moments where I find it difficult and tiring to intensely practice and prepare backstage, they all dissolve and are comforted once I'm on stage. 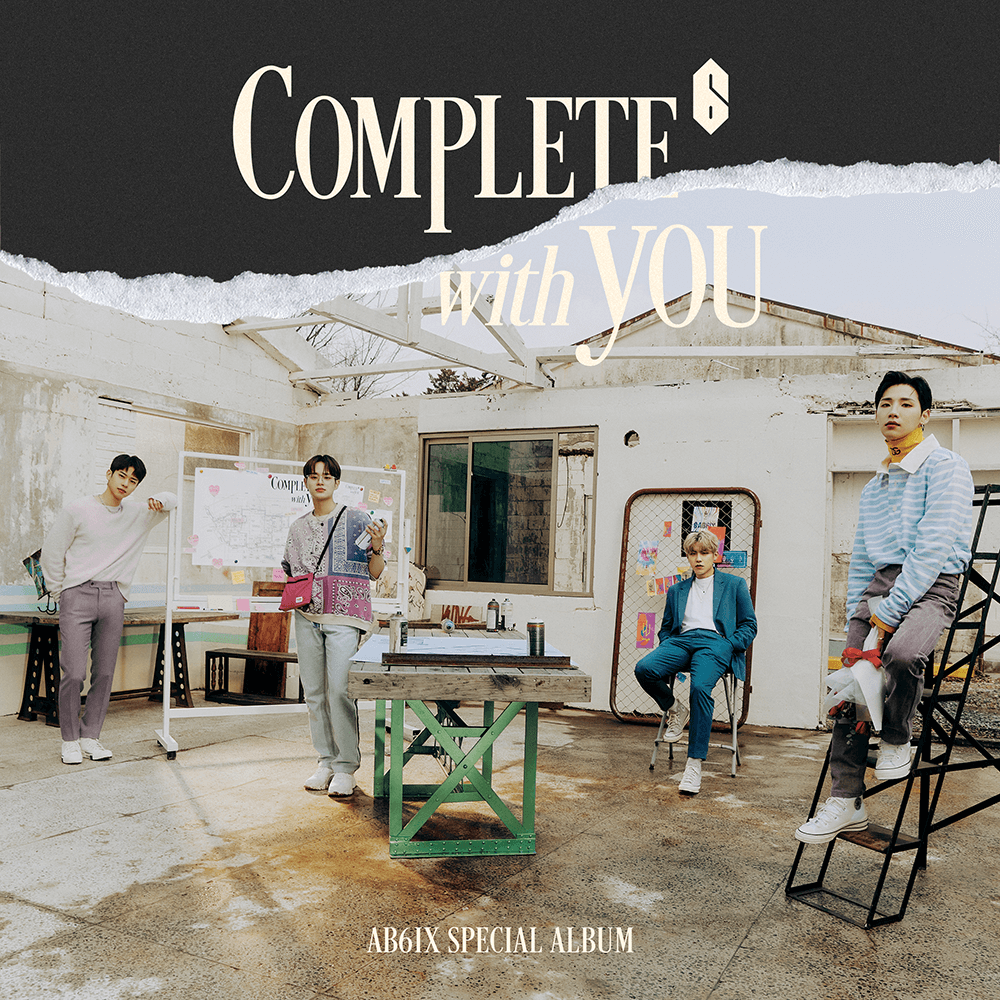 SH: What do you consider to be AB6IX's signature sound? What separates you from other groups?

Daehwi: We're still in the stages of finding our sound. We started out with deep house music, but now, we're in the process of trying out and exploring various kinds of music. Currently, I don't want to necessarily set a specific "signature" and make music that adheres to it. We're keeping many possibilities open.

SH: What would you say to someone who has newly discovered AB6IX and decided to become a fan?

Woong: Please look forward to AB6IX, a group where many charms are combined into one!

Donghyun: To all the worldwide ABNEWs who will come to stan AB6IX! You definitely won't regret it!! We promise to make you happy!

Woojin: We will give happiness, enjoyment and good memories through our varied performances and music.

Daehwi: As our fan, you'll feel that we're united through music even though our languages and given circumstances may be different! Please show AB6IX a lot of love. 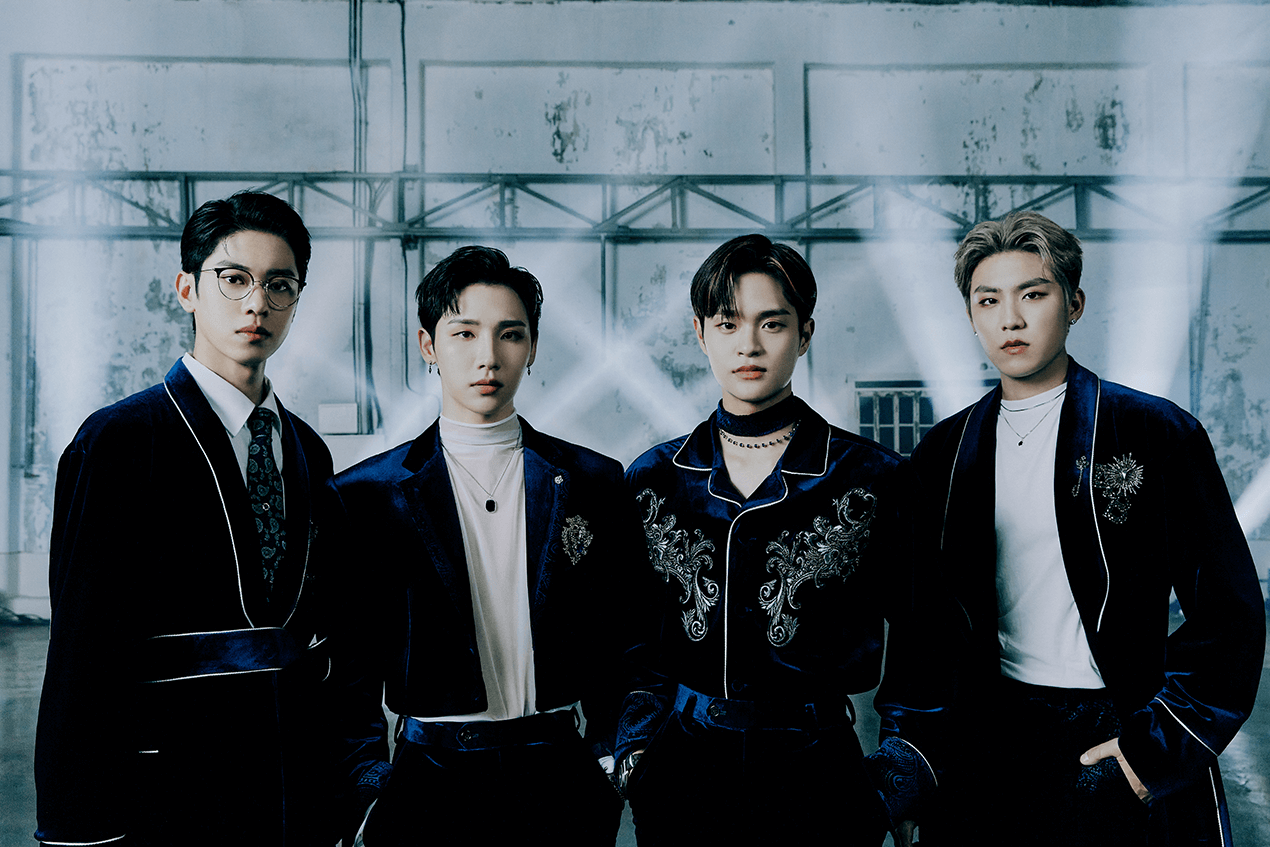 Can't get enough of the band? Click HERE to read our interview with the band on their previous album, MO' COMPLETE.