We absolutely adore actress Abby Donnelly, and it turns out she also looks up to some impressively talented people.

We asked the Malibu Rescue star to tell us about all of the actors who inspire her more than anyone else, and we loved every one of her answers:

Abby Donnelly: My favorite Hollywood actor is definitely Nicole Kidman in Moulin Rouge! Her performance was so raw and authentic and completely blew me away. The most important thing I learned from that movie as an actor was that it's so important to fully immerse yourself in a role because it makes a huge difference on screen.

AD: The person I worked with onscreen who inspired me most is Amy Hill, who played Mama P in Just add Magic. She was such an amazing person to work with. She was always in such a great mood, and whenever I had scenes with her it was a blast. Since her character is a complete opposite of who she is in real life, it was so interesting to see her play that role so effortlessly. 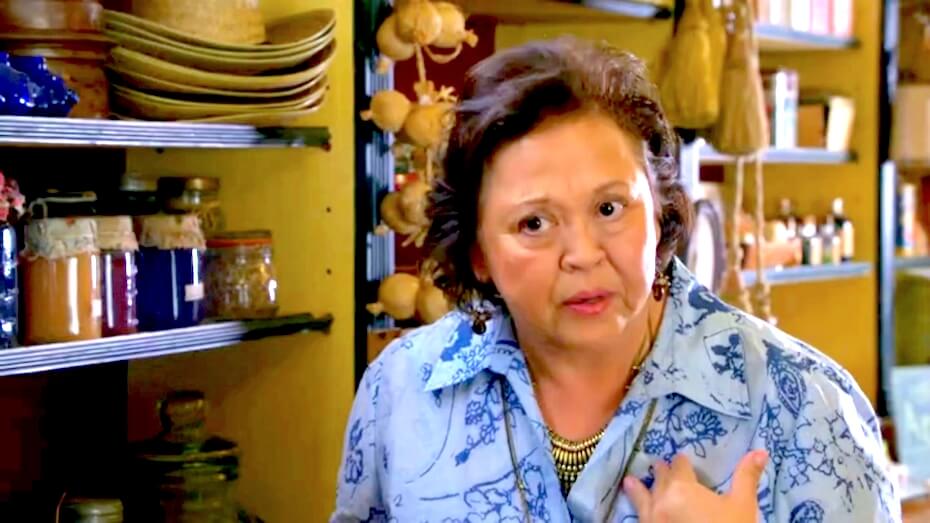 AD: I recently saw Billy Crystal in When Harry Met Sally and I thought he did a fantastic job. The movie as a whole was so amazing and was really well-written. As an actor, I really enjoyed watching his reactions to certain people and the things they say. 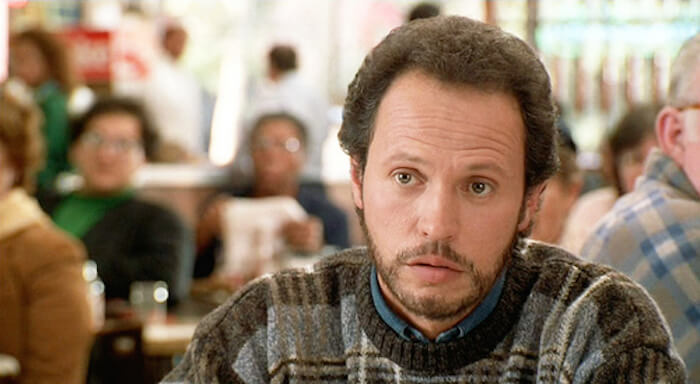 AD: Heathers is one of my favorite movies and I love Winona Ryder's role in it. Her character is such an interesting role to play since she doesn't act like the popular girls, but yet she is part of their group. I learned a lot from her watching that movie, especially seeing how she gets manipulated by different people and how she reacts to that. 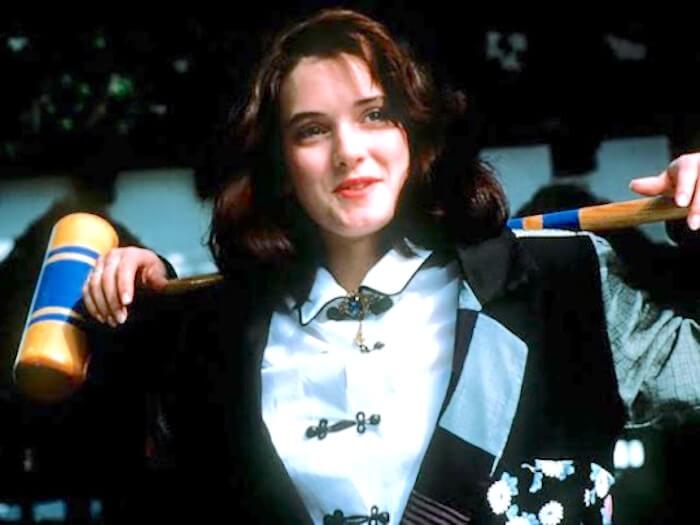 AD: I recently went to New York and saw Hadestown, and I saw Reeve Carney as Orpheus and he was amazing! His stage presence and emotion were visible throughout the entire theatre. You could hear the emotion in his voice when he was singing, and his posture demonstrated how he felt on the inside. I was so impressed by his performance.

To learn more about Abby, click HERE to find out all the reasons she was our Woman Crush Wednesday.