How Abigail Osborn Turned Heartbreak Into Empowerment With 'Break My Heart'

When we have our hearts broken, we tend to sit around and mope about it. Singer-songwriter Abigail Osborn transforms that hurt into bops you won't be able to get out of your head.

Last week, she released her sophomore single "Break My Heart," and with its driving, heartfelt sound and all-too-relatable lyrics about running head-first into a doomed relationship, it's a must-listen. So how did Abigail transform lost love into a celebration with this unique track? We got the chance to ask her all about it.

Sweety High: What was the songwriting process behind "Break My Heart"? What kind of sound were you looking to capture along with the song's themes?

Abigail Osborn: When I initially had the idea for the song, I knew it needed to be matched with a pretty powerful melody, along with production that would make it hit the way I felt like it needed to. The melody came to me almost immediately after the idea. I brought what I had to my co-writer Josh Nichols, and a producer named Kyle Jefferson. We had a fully developed song just a few hours later and knew that we'd found something pretty special.

SH: What does the track mean to you? Was it inspired by your feelings toward a real person?

AO: It unfortunately was. I have a tendency to get involved with people who don't want to commit to anything serious. In fact, they'll get my hopes up enough to make me believe that we've got something real, and then will let me down just when things are getting good. In this scenario, I knew this guy I was seeing was going to be just like all the rest, but I knowingly got involved with him despite that fact. I actually remember giving myself a pep talk at a certain moment saying, "Well, if this is gonna end just like all the rest, I might as well have a good time while we're at it." This song feels pretty empowering for me to sing because it feels like it's switching the power role from flaky non-commital men back to me. It feels so good to sing, and my hope is that lots of others will feel empowered by it as well. 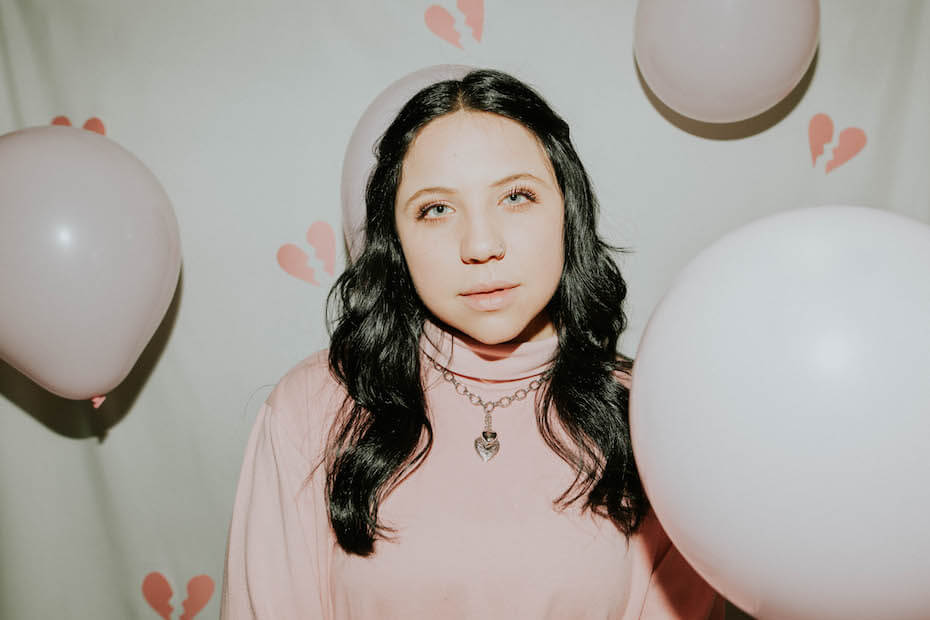 SH: When it came to shooting the music video, what were the aspects of the track that it was most important for you to get across?

AO: My main focus with all the visuals was to make sure there was as much energy as possible. The line that I kept in my mind the whole time I was creating the vision for the shoot was the "Let's make it a good time" lyric. I wanted the shoot to look like a giant breakup party. I like the fact that the sentiment is contradictory, because of the fact that breakups are generally associated with sadness. I really wanted to flip that script, and it feels like we achieved that in this video.

SH: Do you have a favorite memory from that shoot?

AO: My favorite memory was definitely the moment we were all in the kitchen of this house I rented out, and we got to jump up and down and shout the lyrics as loud as possible for the final shot of the video. In that moment I felt like the entire vision and mission for the song and the shoot had come together in a really beautiful, full-circle way. I wasn't thinking about any of the sadness from my heartbreak, all I was thinking about was that moment in time will all my friends, creating something I really believe in. It was pretty cool.

AO: I'm honestly really proud of, and put a lot of thought into each and every lyric in the entire song—but if I had to choose one, I think it would be the part where I say, "When I let you in, make me think that you've earned it." That specific sentiment is something that really hits home for me—and something I was really proud of communicating in the way that I did.

AO: I want my listeners to feel empowered when they hear this. This is for anyone who's had a broken heart and wants to flip the script. I hope it makes you want to roll your windows down and forget about anyone who's ever hurt you. 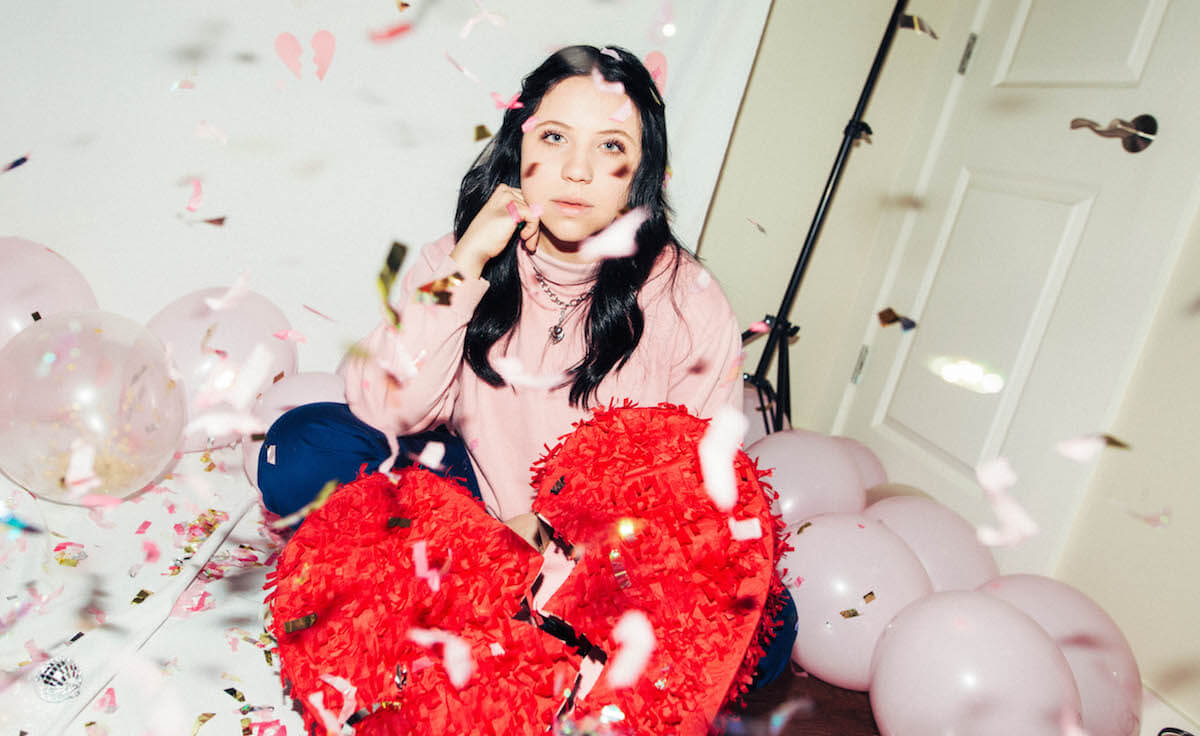 If this song resonated with you, be sure to click HERE to find out all about Ally Barron's "What's Her Number."