While we love everything about 'em, rom-coms aren't usually the best at accurately depicting relationships on-screen.

Movies like The Kissing Booth and To All the Boys I've Loved Before make romance seem so easy and attainable, with the main couples getting together in little to no time after revealing their feelings for each other.

Sure, they have their ups and downs, but by the end of the film, they're the happiest couple around. If only that's how it worked out IRL.

Thankfully, there have been some rom-com couples that accurately depict what it's like being in a relationship. Find out which ones they are by scrolling below!

500 Days of Summer is honestly one of the most accurate portrayals of a relationship ever. Tom meets Summer and they quickly fall for one another. Then the spark starts to dwindle as their relationship grows, but Tom isn't quite ready to let go. Eventually they break up and Summer ends up getting engaged to someone else. Tom, however, is still hung up and doesn't see where they went wrong. When the two meet up towards the film's finale, Summer reveals that there were parts of their relationship she was unsure of. Though tough for Tom to hear, it was then he realized that he had to move on.

It was sad to watch their relationship fall apart right before our eyes, especially when Tom was still so invested, but that's life. No matter how hard you want a partnership to workout, that doesn't mean it will. 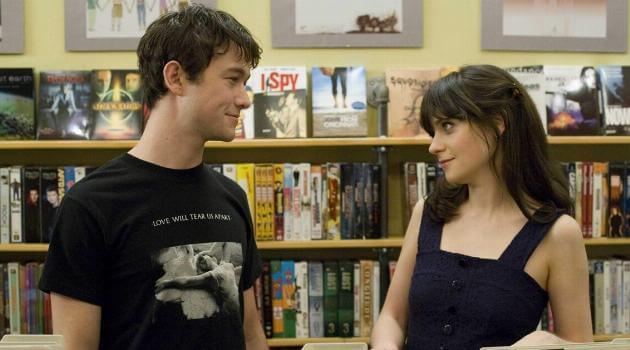 While studying abroad in Los Angeles, California, Anna falls for American student Jacob. The pair's whirlwind romance is cut short when Anna's visa expires and she's forced to return to the U.K. Anna and Jacob vow to continue their relationship, but the long-distance starts to take a toll on them.

Long-distance relationships have been portrayed in movies multiple times, we always found this one the most accurate. Their depiction didn't hold anything back, instead reminding us that partnerships are harder work than we'd like to believe. And you don't always necessarily get out what you put in. 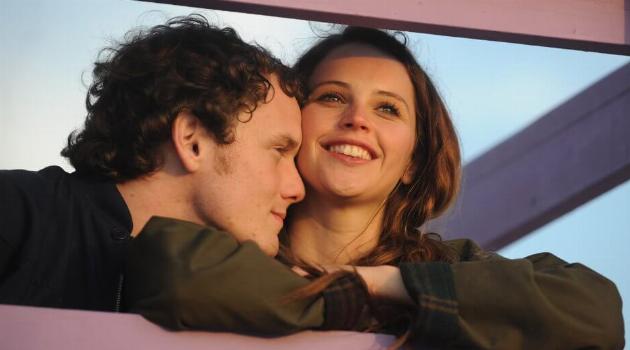 Other than being the movie title that most accurately depicts our love lives, the film features plenty of relationships that are fairly accurate. The most realistic relationship in the flick is definitely Gigi and Alex. Gigi (our spirit animal) is a hopeless romantic who often misreads the signals her dates are sending. She believes they're into her, but through her friendship with Alex, he reminds her that actions speak louder than words and they're really not that into her. Gigi then falls for Alex, though he rejects her advances, which causes Gigi to move on. When she does, Alex begins to realize he does like her and begins to pursue her. By the end of the film, the two end up together.

While their relationship is a little too perfect for our liking, the way that they're not on the same page with their feelings is pretty accurate. When one likes the other, the other isn't interested. Been there one too many times. Not to mention, Alex's advice to Gigi about knowing the signs of when someone's just not that into you are forever etched in our brain. 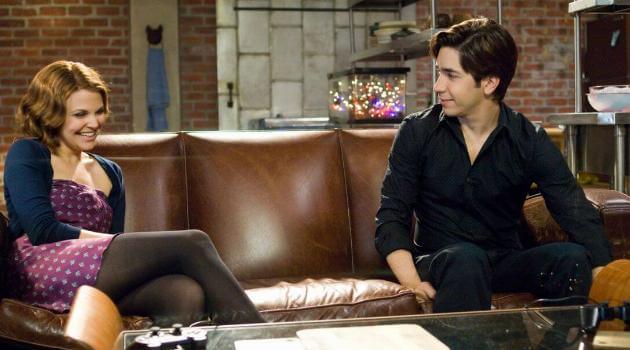 My Big Fat Greek Wedding will always be one of our favorite rom-coms for so many reasons, one of them being the relationship with Toula and her Greek family. Yes, we love Toula and Ian, but part of the reason their relationship is so realistic is the fear Toula has about telling her family she's in love with someone who isn't Greek. She keeps their partnership a secret for most of the film, not wanting to share her love life with them. Eventually she does, and they embrace Ian like their own, mainly because he's one heck of a guy.

Toula and Ian also had their fair share of ups and downs in the film because of this, but their testament to each other was stronger than anyone would've thought. 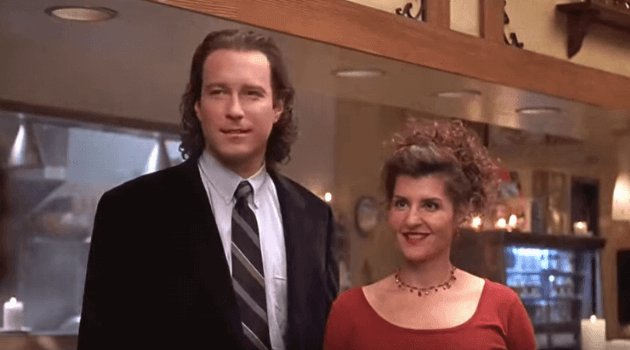 Crazy, Stupid, Love opens with Emily revealing she's been unfaithful in her marriage to Cal and that she wants a divorce. The rest of the movie focuses on Cal attempting to date after the separation, while also doing what he can to win his wife back. Though the couple dealt with their fair share of issues and struggles in the film, they still manage to find their way back to one another. While their relationship is rocky, they never stop trying. As cheesy as it sounds, watching them fight for each other kind of made us believe in true love. 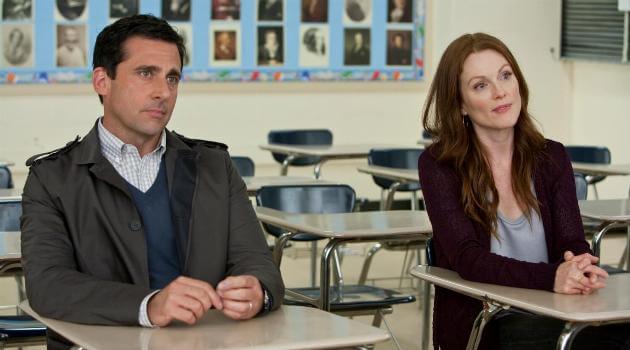 6. Diane and Lloyd (Say Anything…)

Diane and Lloyd's relationships is a bit of a dramatic portrayal of first love, but we still think it gets most aspects of that type of partnership right. While Lloyd is all about the relationship from the get-go, Diane is hesitant, as she lives with an overprotective father who doesn't approve of her dating. The fear Diane feels about fully opening up to someone is something many deal with in relationships. It's truly terrifying thinking about sharing your deepest darkest secrets with someone, but watching Diane do that with Lloyd reminded us that it's an integral part of any relationship. 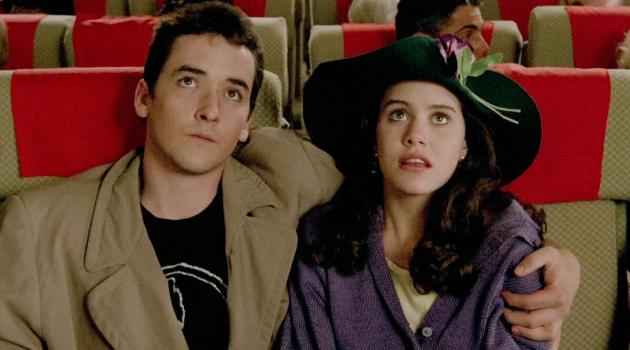 (Say Anything… via 20th Century Fox)

An up-and-coming New Your City fashion designer, Melanie has worked her whole life to hide her poor southern roots from the world. When she gets engaged, she must visit her estranged husband Jake in Alabama to get him to finalize the divorce papers. Once she's there, she begins to realize that you can take the girl out of the south, but you can't take the south out of the girl. The pair rekindles their romance and Melanie leaves her fiancé for Jake.

Though the couple's situation is a little far-fetched, it's a reminder that timing really is everything. Just because something isn't working out right now, doesn't mean it can't be revisited later on. If two people really are meant to be together, they'll find their way back to each other. 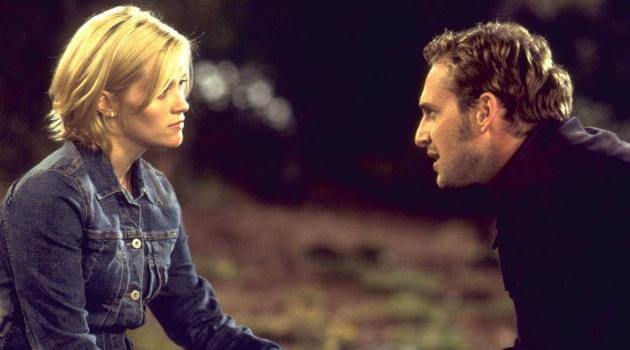 While these couples accurately depicted what it's like being in a relationship, THESE eight rom-coms ruined our relationship expectations.