What to Do If You're Falsely Accused of Cheating on Your S.O.

Cheating happens in relationships. Not every couple experiences it, but some do.

But nothing hurts more than being accused of unfaithfulness when you didn't do anything of the sort.

So what do you do if your S.O. says you cheated when you absolutely didn't? We're breaking down the next steps you need to take to clear your name below!

It's easy to get defensive when you're accused of something you didn't do. You want nothing more than to fight for your innocence and prove to your partner you didn't cheat on them, especially when they're angrily attacking you. But yelling right back in their face that you didn't cheat doesn't look good for you. It'll only have them feeling like you did, based on the way you're aggressively defending yourself.

Rather than letting their heated temper cause you to boil over as well, do your very best to remain calm and collected. We know that's easier said than done, but if you really have nothing to worry about, then you should have no problem staying as cool as a cucumber during the argument. When they notice how relaxed you are, they'll realize they were being silly and overreacting.

Find Out the Source of the Accusation

It's very clear something was done for your S.O. to accuse you of cheating. You might not know what that is, but do your best to get to the source of it. Ask them why they think you're being unfaithful in your relationship. If they're not telling you anything specific, ask their besties or even your BFFs. To move forward from this ordeal, it's necessary to know why you were blamed for doing this in the first place. A playful interaction with a peer or a seemingly flirty social media exchange might be the reason behind your accusation. So put on that detective hat and do what you need to do to get to the bottom of it all. 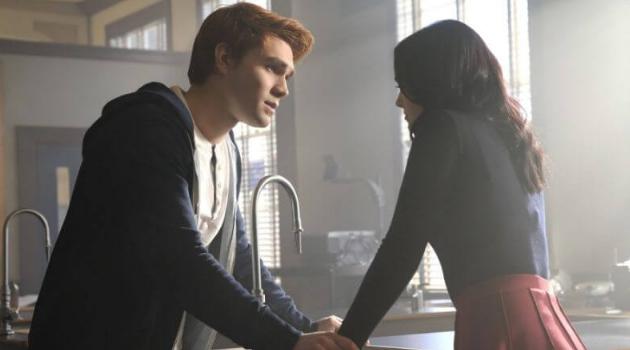 Once you've figured out the source of the drama, make sure you get your facts straight. We know this sounds obsessive and unnecessary, but it will only help put your partner's mind at ease when they're able to see your innocence backed up by proof. They want to know you're not cheating, so give them evidence. You don't need to download this to them in a business report, but you should have reliable people who can back up your story and text messages that prove you didn't do anything wrong. And let's be honest, in this day and age, everybody keeps receipts.

Don't Let the Negativity Get to You

Even when you figure out why you were accused, even when you present your partner with the facts proving you didn't cheat, that might not be enough. At least, it won't be for quite some time. Once someone suspects their S.O. of cheating, it takes a lot of time to rebuild that trust and move forward in the relationship. When that happens, don't let your partner's negativity towards you affect you. Know that this is coming from a place of insecurity. Similar to keeping calm when they aren't, stay positive when they're being a total pessimist. After all, their behavior towards you is more telling of them than it is of you. 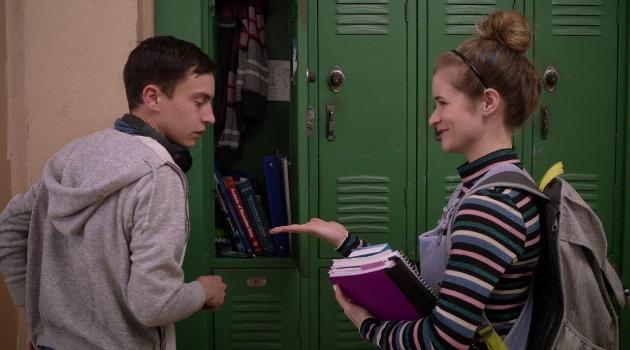 Work on Rebuilding Your Trust

This step can be taken even before your partner has realized you weren't being unfaithful in the relationship. You can be more honest about what you're doing when you're not with them, and make a vow to communicate better in general. They don't need to put a tracking device on you—and if you think it's getting to that point, letting them go may be for the best—but you can ask them what needs to be done in order for you to regain their trust. It might not be anything you want to do, or feel like you need to, but following their rules and regulations for a bit might get you back on track to being the happy couple everyone knows and loves.

Get an Impartial Party Involved

If nothing you do is having any positive effect on your partner, it might be time to call in some backup. Get someone involved who knows the two of you, but isn't exactly your best friend or a family member. This should be someone who can impartially make a decision on what's going on, and not someone who will already pick favorites going into it. They'll be able to assess the situation from a more logical and less emotional perspective, so your S.O. will more than likely see their opinions as valid and be well on their way to letting go of the idea that you cheated. 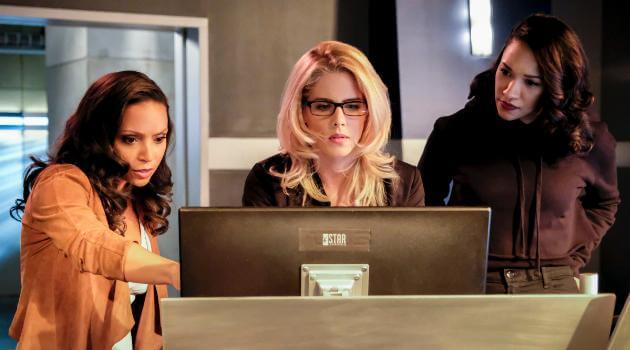 Even though you did nothing wrong and really don't have anything to apologize for, push aside your pride and do it. Clearly, something was done that upset your S.O.—whether it was something you unknowingly did or something they made up in their own head. While you should never apologize for something you didn't do, a heartfelt "I'm sorry you're upset in any way" or "I'll do everything I can moving forward to make sure you don't get the wrong idea" should smooth things over. Then, avoid dwelling on it and move on.

Be accused of cheating sucks, but nothing hurts more than being cheated on. If your S.O. was unfaithful, HERE's how not to blame yourself for their wrongdoings.