Can't Stop Procrastinating? Here's What to Do—and How It Can Change Your Life

Each and every one of us is prone to occasional procrastination.

Even though something is right in front of us, we keep putting it off again and again, regardless of whether it's actually difficult or draining. It's easy to make excuses, but procrastination isn't just about being passive or lazy.

We realized we had a lot to learn on the subject, so we reached out to Procrastination.com founder and The End of Procrastination co-author Adéla Schicker to learn all about it. Keep reading to find out why we procrastinate, and how to start acting instead.

Sweety High: How would you define "procrastination"?

You have this moment of regret. You're very aware that your dreams and the activities you would like to do are just floating away, and you're watching them from afar, but you can't kick yourself to start doing something. That's something I was so surprised to observe again and again. 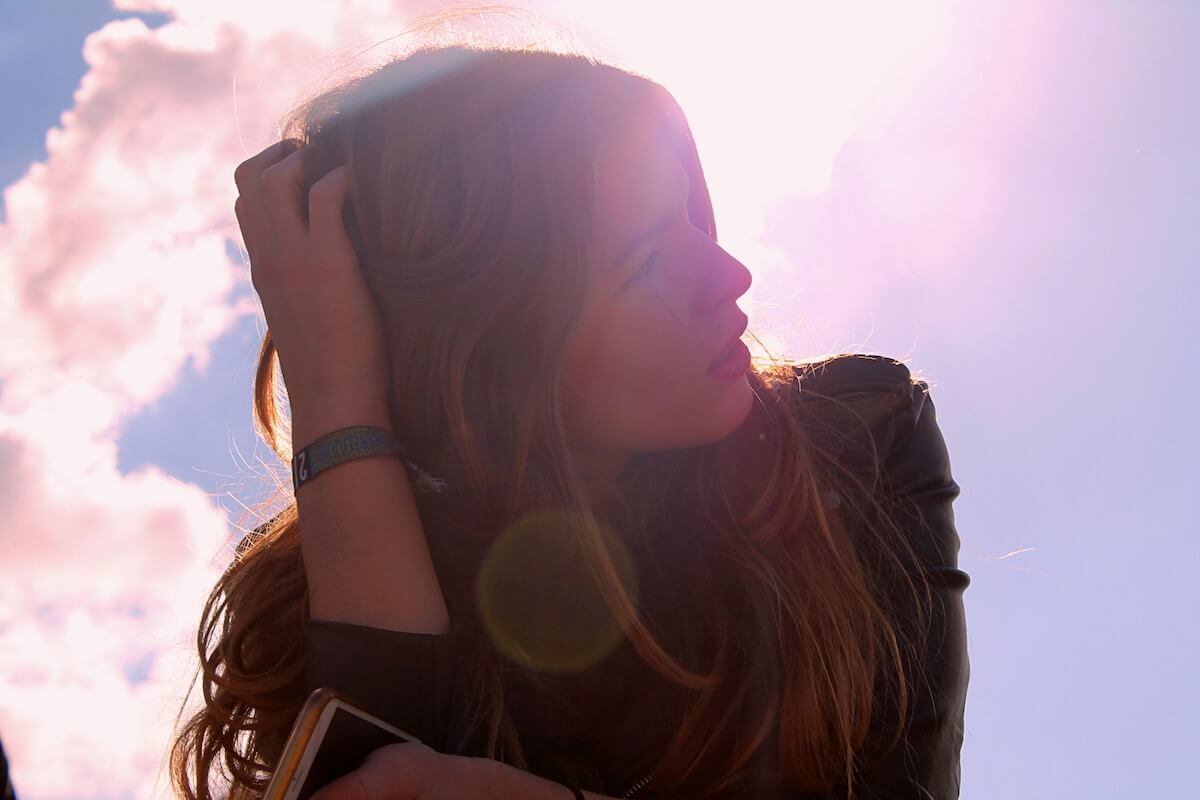 AS: Much of the time, it happens because of a phenomenon called decision paralysis. We now have so many options that, rather than picking one of the so many options presented, we pick nothing. Back in the day, the idea of a huge Target or Whole Foods where you could pick anything you want sounded like a dream. But now, you go to a store and see 30 types of juices, and it becomes so hard to pick which one you want. You almost end up being paralyzed with so many options. Because of social media, we're seeing that it's possible to be an NBA player, to be a model, to be whatever you want to be, but because so many options are presented, a lot of the time we just can't choose anything. We procrastinate.

SH: How big of a factor is social media in the rise of procrastination and decision paralysis?

AS: It's different for everybody, but one of the biggest things is FOMO. You're seeing interesting content on Instagram and other social media, and when you're not on it, you feel like you're missing something that's happening there. You feel like you need to be the first person to know, but actually, you're just following images of somebody else's life. You're not really following their true stories, and you don't actually know what they're going through. You're just consuming the content.

To me, one of the worst things is that if you open a magazine or a book, it has an end. But there's never the end of Instagram. You just keep on scrolling for no apparent reason. Sometimes, if you just follow a couple of people, it's easy to keep up, but now there are so many "interesting" things there, and the more interesting you get, the more you make excuses and justify your time on the app.  You can tell yourself you're on a blog, so you're learning something, but there's only a limited amount of information we can consume and really remember during the day, so even that excuse doesn't work. That's what creates addiction.

SH: How can we improve our lives by better understanding this cycle of procrastination? How can we break out of the cycle?

AS: I think it's important to think about what motivates you and have some kind of personal vision or some kind of driver for your life. See yourself as really working on something, becoming something, or living the dream that you want. That gives you the ability to motivate yourself better.

In life, every single goal you set for yourself is connected to something called the hedonic adaptation. It means you adapt quickly to the happiness associated with goal you achieve. Imagine getting a new iPhone. You've been dreaming about it for so long, and you're really unhappy until you have it, and then you finally have it in your hands. How long does it take before it becomes just a phone again? We adapt to our goals and targets once we reach them, so it's important to understand how to be more motivated intrinsically.

There's a quote that says, "The path is the destination."Create a long-term plan. Maybe you're really hoping to have a great relationship and be a loving and caring friend, and eventually start a family of your own. Therefore, you decide you should work out, study, be kind to others and be humble. It becomes long-term motivation. We're good at giving ourselves orders, but we're not good at following them.

It can also be helpful to learn tiny micro-habits. If you want to learn how to run, put on your running shoes and athletic clothes and just open the door and go outside, and come back. Then do this 20 times. If you keep on doing that every day, it's going to become a habit, and then eventually you're going to run around the block, and then two blocks, and then three blocks, and then maybe you're going to end up running a marathon. Imagine small steps. Take it one step at a time. That's why, when everybody starts the year with a resolution to lose 20 pounds and start running marathons and become whatever, it's never going to work. It's the small things you need to start with. 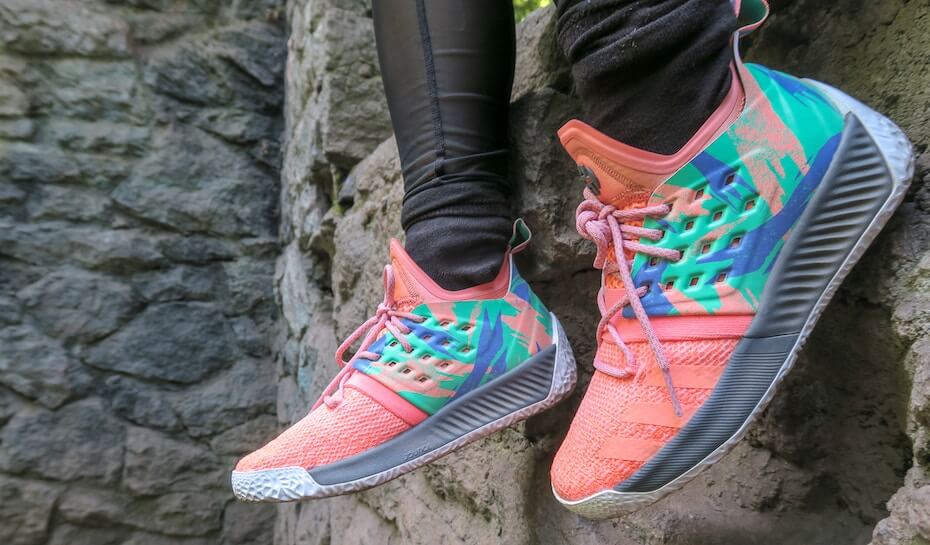 SH: Are open-ended, lofty goals a contributor to people getting so sidetracked?

AS: Definitely. Imagine that your New Year's resolution is to run a marathon. When you wake up in the morning, maybe you can't remember why you decided that in the first place. You have no idea how to run a marathon. That's a long run, and it takes a lot of training. The part of your brain that's responsible for emotions sees this huge goal of running a marathon as something very hard to accomplish.

But if you tell your brain, hey, you just have to put on cool gear for working out and take a walk around the block, that's really easy. You start liking walking around the block. This is the way our brains learn now habits because. The brain is as much a muscle as any other. We call it neuroplasticity. You can train it like any other muscle in the body.

SH: Personally, what have been some of your most effective habits for fighting procrastination and finishing what you start?

AS: For me, it was the understanding of how to be better motivated and how to have a long-term personal vision. There's a saying that vision without action is a daydream, and action without vision is a nightmare. We procrastinate a lot of the time. We want to do something, but we're not doing it. Then there are people who do so many things, but they have no idea why. They have the action without the vision. That was me.

I started traveling when I was 15, I modeled for 8 years all around the world, I worked in China, I lived in New Zealand. I lived all over the place, and then I came to a massive burnout by the time I was maybe 28, and I didn't understand because I thought I was doing everything right. I studied. I worked out. I did everything. But I didn't understand why.

The why behind the motivation is extremely important, so when we built the team at Procrastination.com, we started writing a book and doing our work, and I finally understood that this was the correct motivation. I still would love to become a best-selling author and a tech speaker, but if it's not going to happen, I would still be very happy to talk at conferences and help companies because the process has become my motivation. I'm seeing why I like to do what I want to do, and it's really easy. There are many tools we use, especially with students, one of them is called the Ikigai. It's this little tool where you fill in four blank spaces and it puts together a goal you should reach toward. It really helps long-term motivation, because you're understanding why you're doing what you're doing. 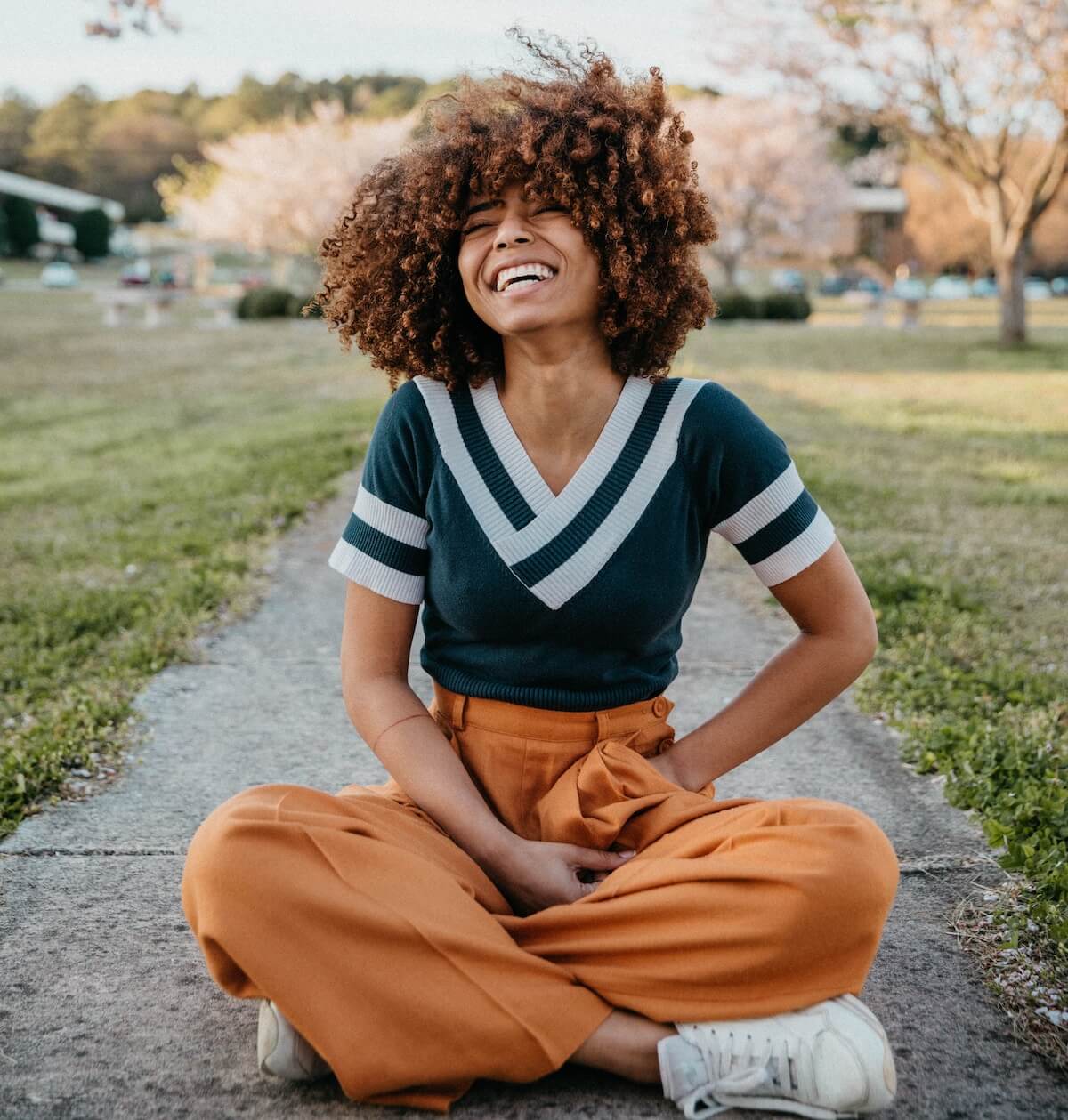 SH: Do you have any other anti-procrastination tips?

AS: Lately, I've been using a lot of apps. In the online world, you can do a lot of things, like switching off your notifications or putting your phone on greyscale. There's also this amazing app called Forest. When you switch it on your computer or your phone, it grows a little forest. When you're focusing on your work or studying, you can see these little trees growing as long as you're not using your device. Of course, you don't want to touch your phone because the trees are really cute and thriving. What's even better is that when you're consistent and you grow enough trees, the company behind the app actually plants the trees in real life. You're not only focusing, but you're helping the environment.

It can also be helpful to make obstacles in order to avoid procrastination. If you have Facebook on your home screen, put it in a different folder so before you click over to it, you'll understand that you don't even want to open it in the first place. Try to give yourself some barriers in order to stay away from something that makes you procrastinate.

AS: The one thing that I feel resonates with younger adults is knowing that their idols, whether that's Elon Musk or Michelle Obama, didn't get to where they are overnight. They really had to work on what they're doing and had to be consistent and focused. It's great to see examples of people's failures and how they overcame them. That's a very easy motivation. You have to overcome failures and, in small steps, build yourself up. Even a lot of younger adults understand that it takes a lot of effort, but if you endure it and you work hard, you can win.

Need to stop procrastinating and get stuff done? Click HERE for our favorite simple steps to make your homework go by faster.