What to Do When Two Good Friends Break Up

Life always becomes more complicated when one of your BFF's relationship status changes.

It can either mean getting adapted to having a new person around at all times, or being there to comfort your newly single pal.

But what's the most difficult situation of all? When two of your good friends start dating. Yes, this might seem like a perfect pairing when things are good, but it makes for a difficult and awkward situation down the road when they call it quits.

If two of your close friends just broke up, keep reading for tips on how to handle the fallout:

1. Do Not Immediately Take Sides

It's practically human nature to take sides. We do it with sports, reality television and even with our parents. But when it comes to two friends who recently split, try to remain Switzerland. Of course, in the case that one of these friends has done something unforgivable to the other, sides are more likely to form.

It's important that you don't immediately pick one friend to comfort because that could encourage the other people in your friend group to select a side, too. Before you know it, your entire group just divided down the middle. Instead, try to comfort each friend individually to fully understand the situation and make them both feel supported. 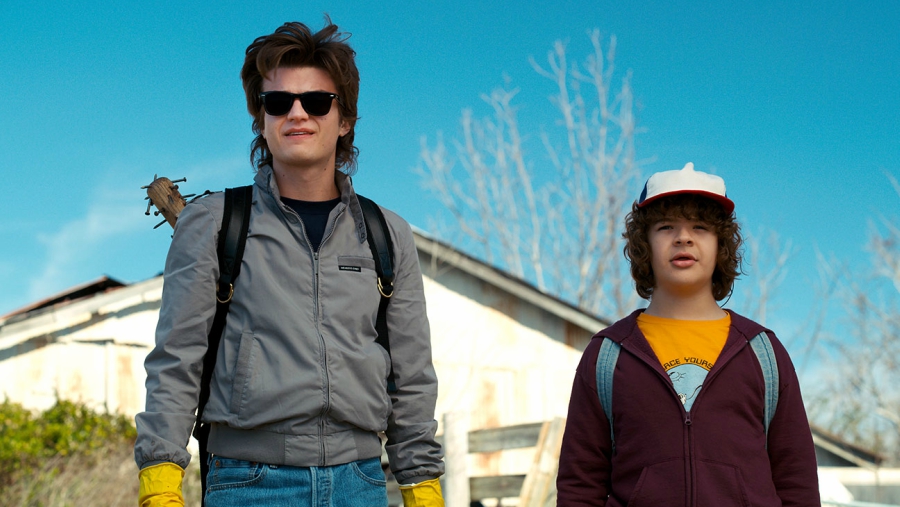 2. Do Not Shun One of Your Friends

While taking sides can sometimes prove unavoidable, it's still important that you don't complete shun the other one. If your goal is to maintain both friendships then you'll want to start by being open with everyone involved. Allow the other friend to tell you their side of the tale because most situations aren't black and white. Shunning one friend during the breakup effectively ruins your friendship for good.

3. Make It Clear You're Still Interested In Both Friendships

Communicate your feelings to both friends. You may think that you need to hide these respective friendships, but just because their relationship didn't make it doesn't mean that yours needs to suffer. Be open and honest about your intentions of remaining friends with both parties so that neither of them feels the burning backstab of disloyalty. 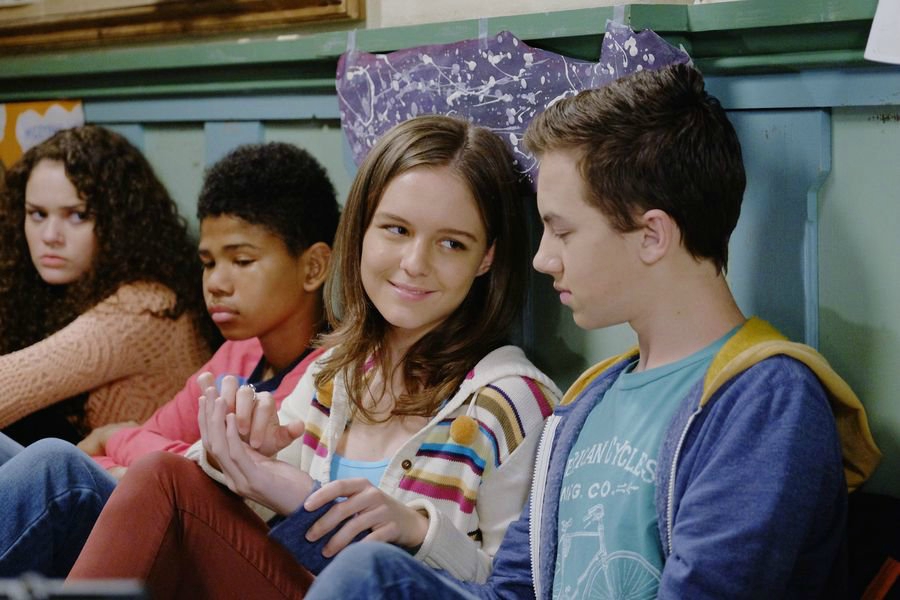 4. Coordinate With Your Other Friends

In order to support each of the exes, you and the rest of your friend group needs to coordinate your schedules. Always make sure that someone is hanging with each of the broken-hearted so that neither of them feel left out or abandoned. If there's anything worse than breaking up with your best friend, it's feeling like all of your other friends left you, too.

You may feel inclined to bad mouth your friend's ex (aka your other friend), but resist the urge! Try to remain neutral while you lend support, and always frame your statements and word choice accordingly. This could mean agreeing that a certain action was poorly executed or that a particular fight was unfair, but do not attack the ex personally. While you may think this conversation is private, there's a good chance it could leak, and you'll look like a dishonest friend to the other person.

6. Be Aware of Invites

It may seem dramatic, but be hyper-aware of event invites, at least while things are still cooling down. If you know one of your friends is attending a get-together, alert the other friend ASAP. It will become their decision whether they attend or not, but it's always better for them to know if their ex is on the guest list before showing up. There's a time and place for surprises, and this situation is not it.

That said, refrain from withholding invites from one of your friends. It'll cause hurt feelings and most likely make them feel like you've chosen a side. Instead, always extend a courtesy invite and allow them to choose whether or not to attend.

Bottom line: This won't be easy. It's going to be a lengthy and exhausting experience for everyone involved. But if you give the situation time to heal, these two may be able to remain in the same friend group without tons of drama in the future. The best case scenario is that things mostly go back to normal. With some patience and expertly executed juggling, you all could win the breakup. 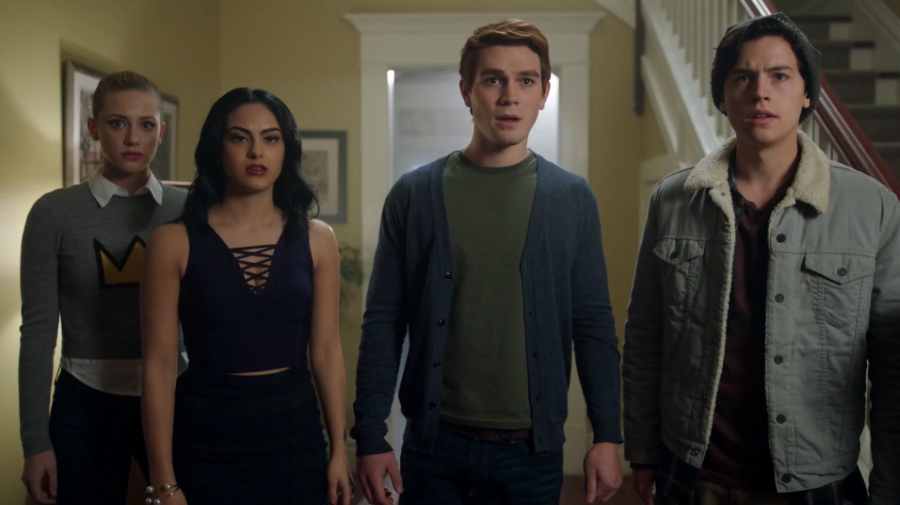 Breakups are never easy, but the toughest ones are those that you didn't expect. Click HERE to find out how one girl coped after being dumped out of the blue.