We've been fans of Aedin Mincks since his A.N.T. Farm days, and we've really enjoyed watching him as Mitch on Netflix's Cobra Kai, and his transformation from a real villain to a sympathetic character we can actually root for.

He's an incredibly talented actor, and we're even bigger fans after catching up on all of the new Season 4 episodes, which aired on Dec. 31. Want to learn even more about Aedin? Here's everything we learned about him as our latest Man Crush Monday. 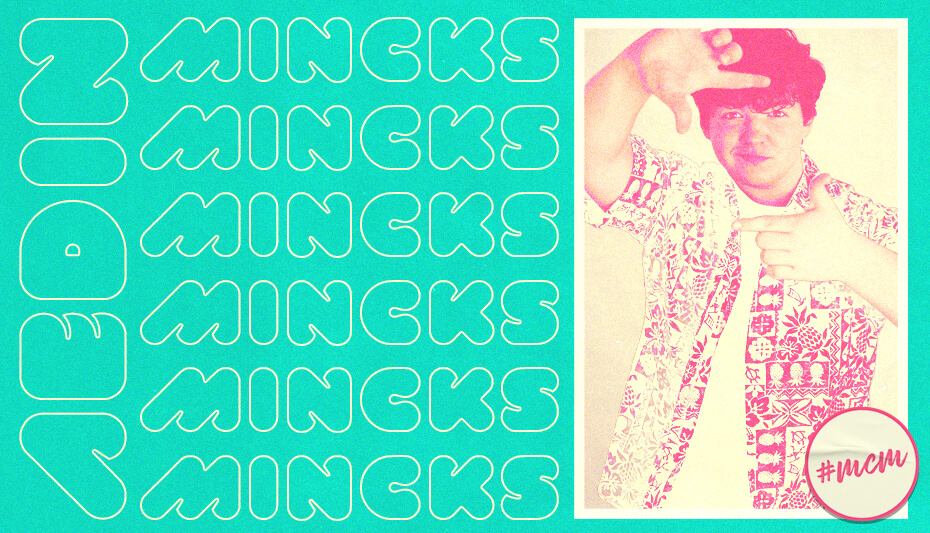 1. Aedin has always wanted to learn another language, but specifically, he'd love to learn Italian.

2. Recently, his favorite pieces of clothing have been his new tie-dye Crocs and Champion sweatshirts.

"I've always been into pirates, and Pirates of the Caribbean is one of my all-time favorites."

4. He says his biggest guilty pleasure is staying up all night playing video games.

5. When he was little, he had an odd fixation on Ariel from The Little Mermaid.

"Not sure if that was a crush… but I'd have to say Liv Tyler as Arwen from The Lord of the Rings was probably my first crush."

6. Speaking of The Lord of the Rings, those movies have probably made the biggest impact on his life.

"Return of the King was my favorite."

7. The best concert he ever went to was seeing a Def Leppard concert while they had a residency at Planet Hollywood in Las Vegas.

8. He admits that his weirdest habit is a little bit gross.

"I blow my nose a lot and am constantly clearing my throat because I hate feeling like there's anything in my nose or throat."

10. His favorite day of the year is the first day of fall.

11. Above all, Aedin makes a conscious effort to stay genuine and authentic to himself.

"I don't try to be something I'm not or fit into any molds."

Can't get enough of Aedin? Click HERE to read our latest interview with him on his role as Mitch in Cobra Kai.