Netflix's Cobra Kai has been a sensation ever since the series first dropped in 2018, advancing the story of the classic Karate Kid films and creating one of the most bingeable series on the platform.

Actor Aedin Mincks joined the cast in Season 2 as the utterly detestable Mitch—but if you've seen the series, you know his character has had some incredible growth over the course of the show, and his redemption arc has become one of our favorite aspects of the series.

And with the premiere of Season 4 just around the corner,  launching Dec. 31, we got the chance to talk with Aedin about the role and what being a part of Cobra Kai means to him. Keep reading to find out everything he revealed to us.

Sweety High: How long have you been acting? Do you have a first memory of performing and knowing it was what you wanted to do with the rest of your life?

Aedin Mincks: I've been acting since I was 7 years old, and I was actually inspired to be an actor because I watched The Lord of The Rings behind the scenes and that's when I discovered my love of acting. My main goal was to actually be in the next Lord of the Rings movie, even though they were already done filming. 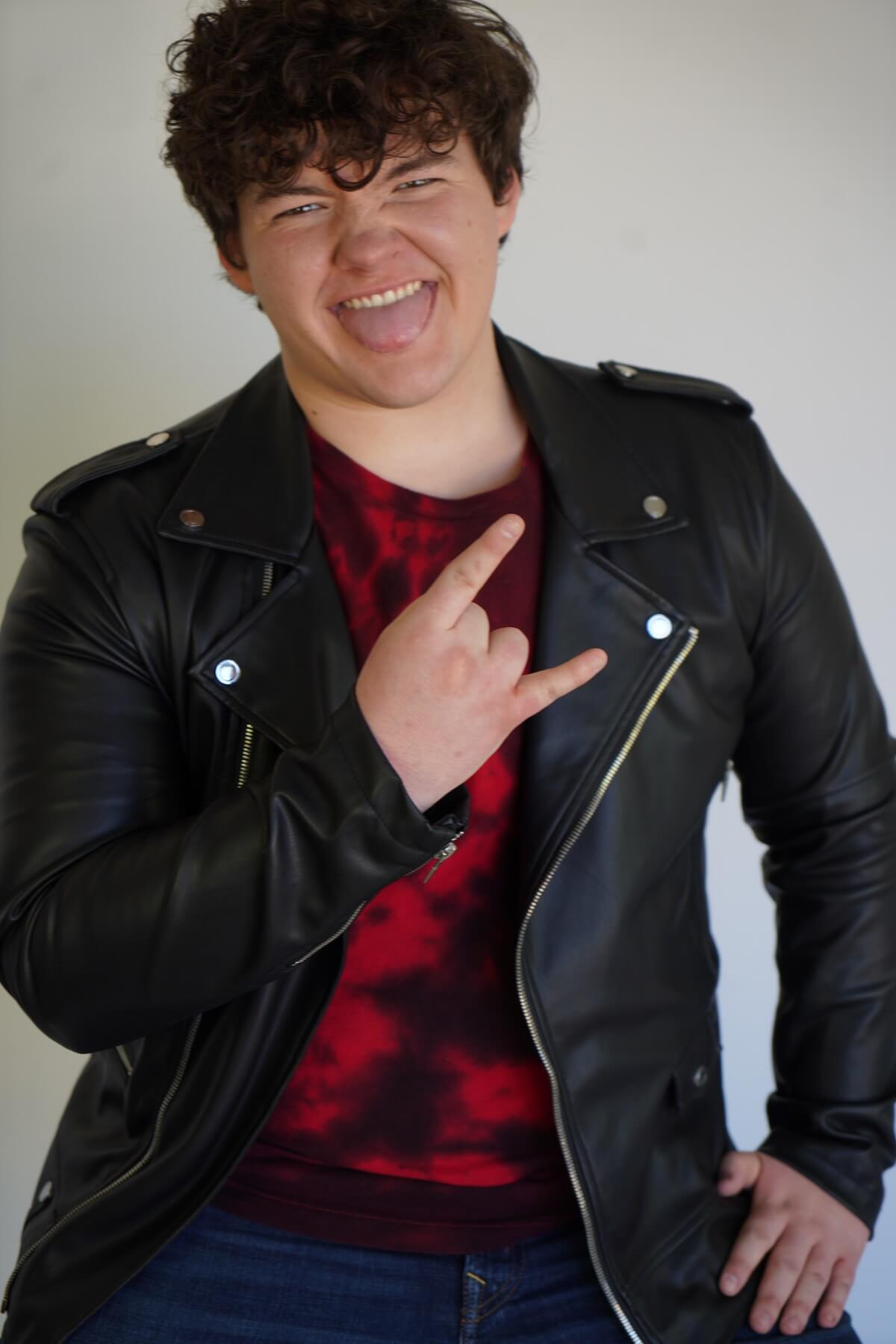 SH: What has it meant to you to be a part of the Cobra Kai cast? Were you a fan of the original Karate Kid films before landing the role?

AM: It has been such a blessing to be a part of such an amazing show. Sadly, I didn't see the movies until after I was cast, but I binged all of them and loved every one. The third would have to be my favorite.

AM: I think a lot of us can relate to Mitch because he just wants to fit in and will do what it takes to try to make it happen. We are different in the fact that I am actually pretty loyal and wouldn't turn my back on a lifelong friend.

SH: Do you relate to his aspirations to be seen as a butt-kicking martial artist? If you were in his shoes, do you think you would approach the situation differently at all?

AM: I don't ever feel the need to be seen as one. However, I have always had a love for martial arts and would love to be great at it. Now that we have settled into our new place, I definitely plan to find a good place to train at eventually when I'm not busy on set. I think if I was in Mitch's shoes, I would have swallowed my pride and joined Miyagi-Do and cleared things up with my buddy Chris. 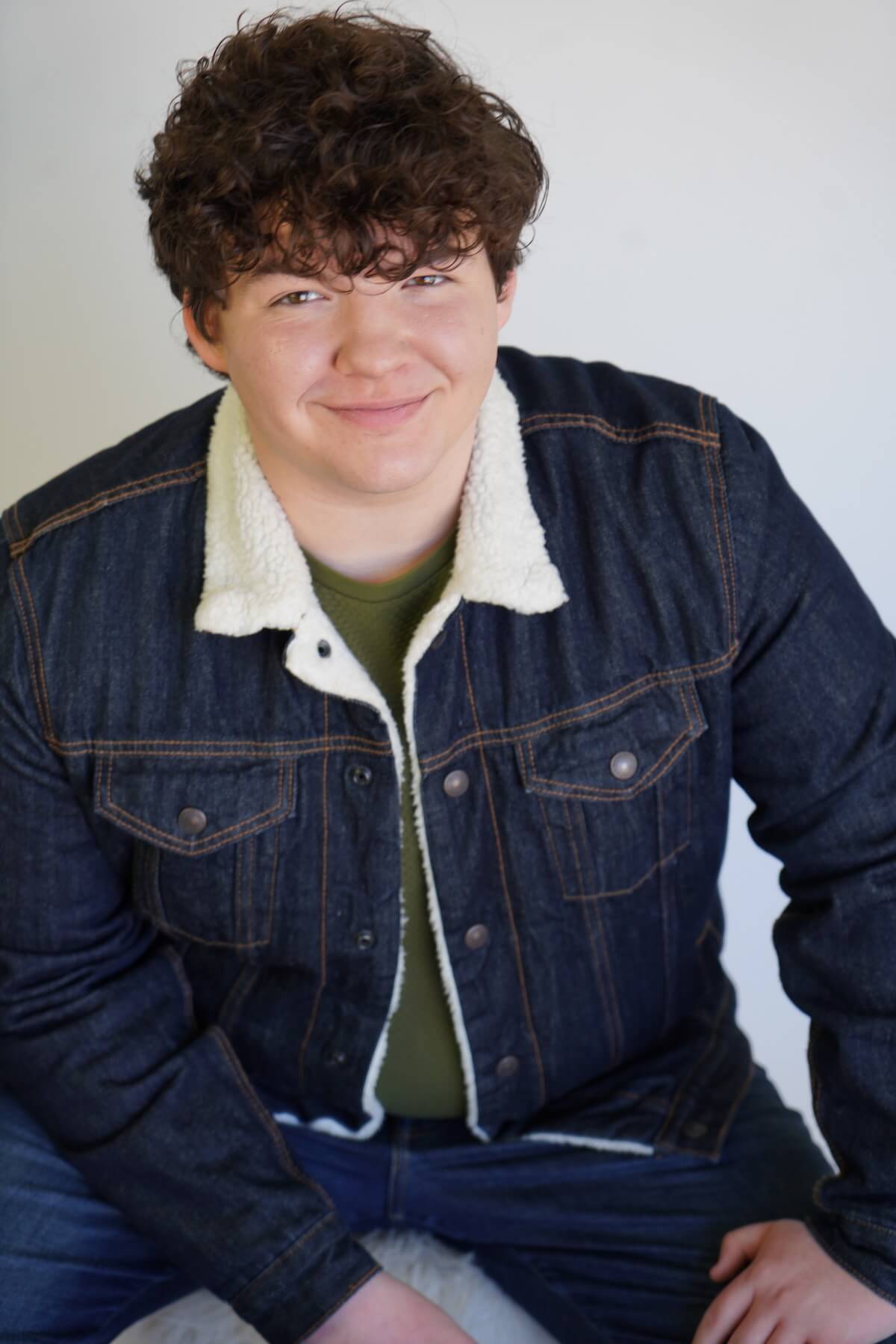 SH: What has been your most memorable moment on the set so far?

AM: My first week coming to set, Jacob and Xolo invited me and Khalil to their place to play Monopoly and we stayed up 'til like 3 a.m. on one game. If you mean in shooting a scene, I would have to say the cement truck in Season 2 was pretty cool.

AM: It's kind of hard to pick. For Ted, I got to go to Boston, and that was an amazing experience, but so was going to Thailand for The Hangover 2, but I feel like when Season 3 of Cobra Kai dropped and we got to say we were the No. 1 show in the world for a time, that was the icing on the cake. I was just proud to be able to be a part of something that made such a huge impact.

SH: Is there anything at all that you can tease about Season 4?

AM: Well, if I want to remain a part of the cast then no. That's all top secret—I wish I could. 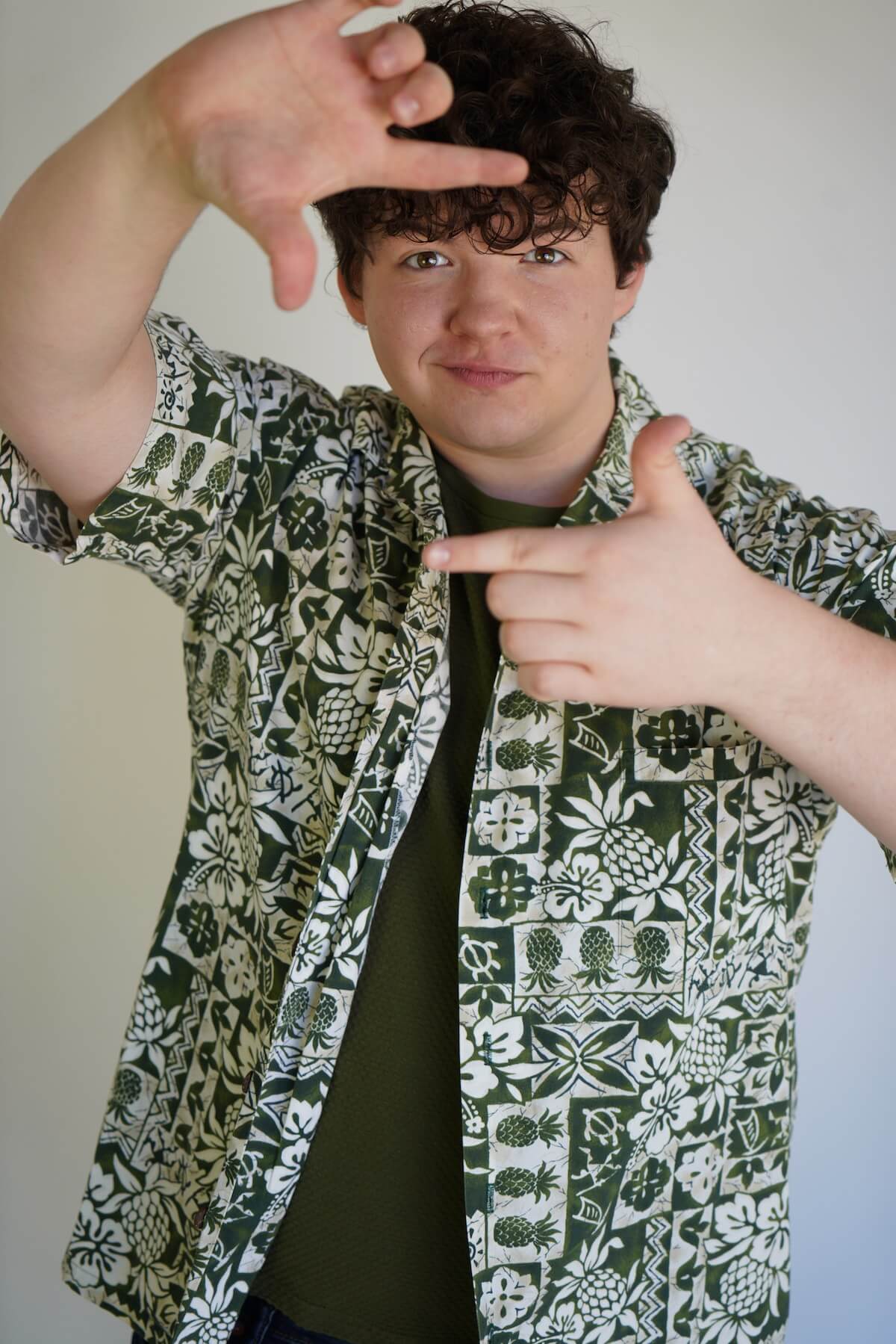 Can't get enough of the show? Click HERE to learn everything you wanted to know about Cobra Kai actor Gianni Decenzo.