Here's the Aggretsuko Character You Are, Based on Your Zodiac Sign

In case you missed it, Season 4 of Aggretsuko is out now on Netflix, and it may be the most watchable—and relatable—season of the show yet.

Even if you've never worked in an office, Retsuko's ups and downs, both at work and in her social life, are easy to empathize with, instantly making her one of Sanrio's most beloved characters. But if you love the show, you may find there's another character you share even more in common with. Scroll down to your zodiac sign below to find out which character best matches your personality.

OTMGirls lead singer Manaka may look super cute at first glance, but under that adorable exterior, there's a feisty fighter. She can be impatient, and even conceited at times, but she's earned her space in the pop world and is dedicated to making her dream a reality, whatever it takes. Her passion can be fiery, which can even lead to angry outbursts, but that's what's gotten her this far. 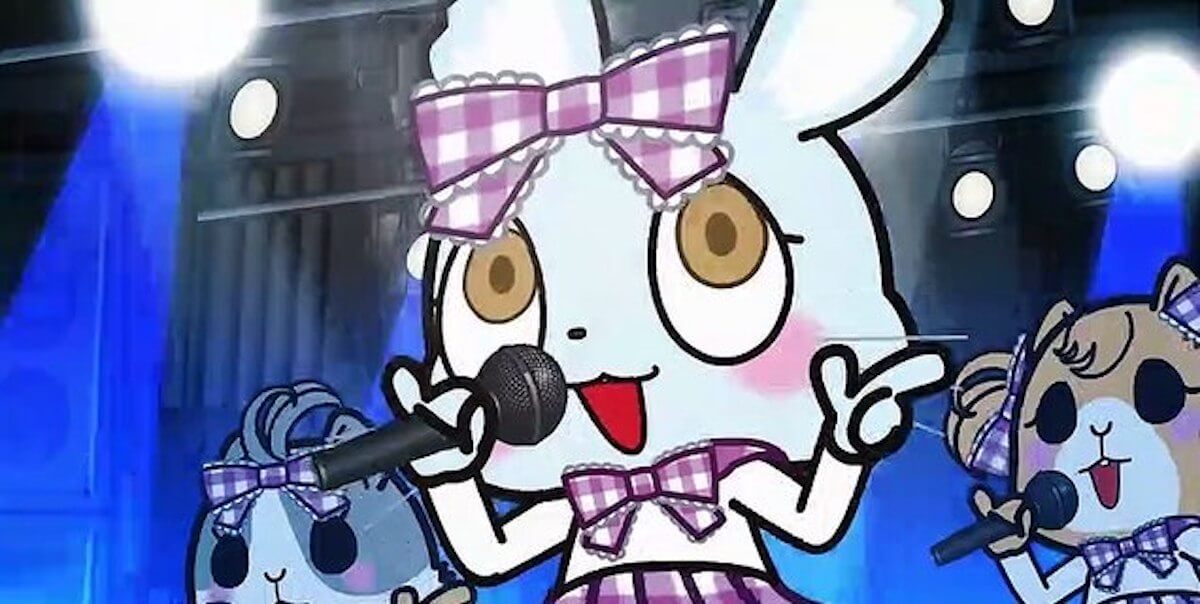 There's no doubt that goal-oriented Washimi is a grounded earth sign, and we think the one that suits her the best is Taurus. She's fully dedicated to her work, making her a loyal and devoted secretary, but she also knows how to have fun, and can be kind and gentle when she needs to be. She also puts pride in her graceful and elegant appearance and isn't above treating herself to the finer things in life. 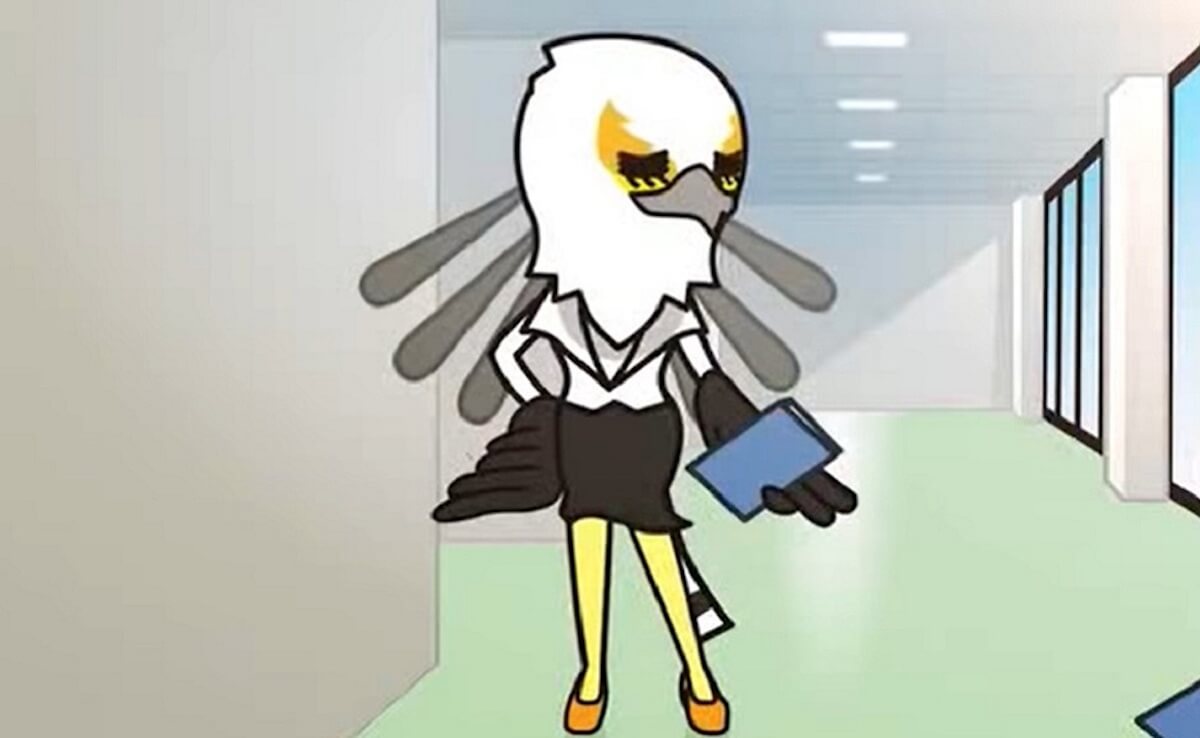 Like sociable Gemini, Kabae is kindly, generous and outgoing, and though sometimes her big personality can appear almost overbearing, those who truly know her realize that her heart is always in the right place. Even though she's extremely talkative, she's also a good listener who's always ready to go out of her way for the people she cares about, which also makes her wiser than she appears on the surface. 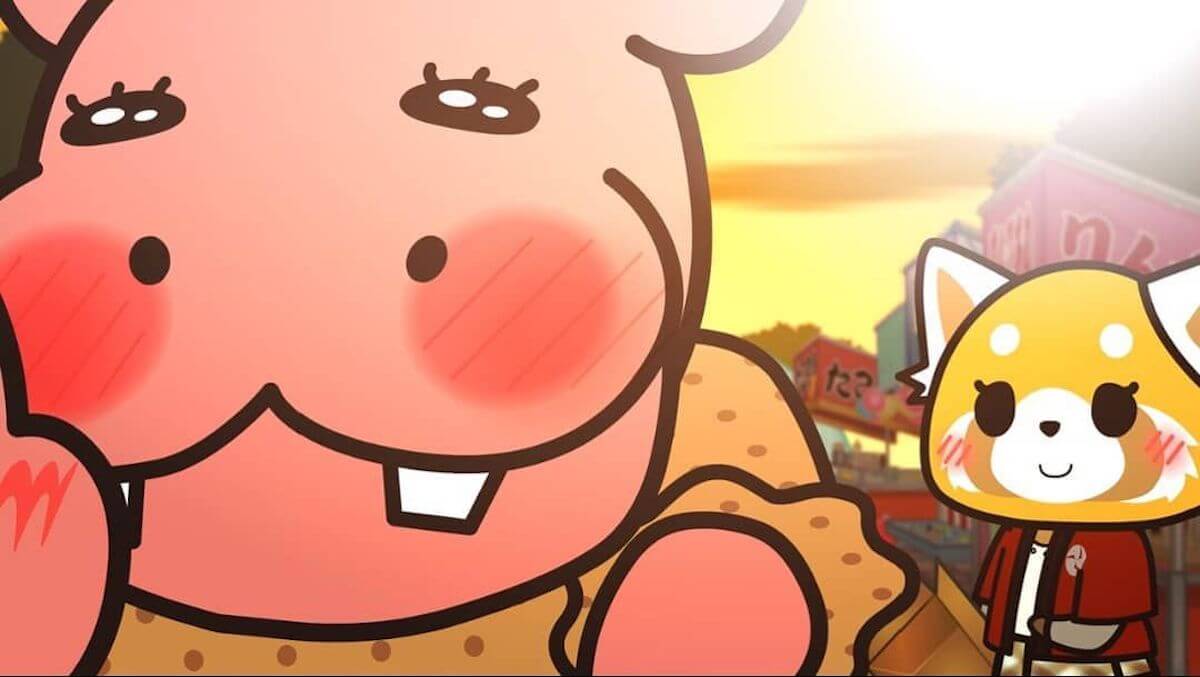 Cancers are known for a tendency to bottle up all of their emotions. Retsuko does just this—but lucky for her, she has a powerful outlet in the form of her music. Retusko lets out all of her pain, anxiety and fear in the form of her death metal karaoke performances, which help her deal with those emotions in a healthy way. She's also loyal to her friends and does everything she can to keep up with the pressure that's placed upon her. 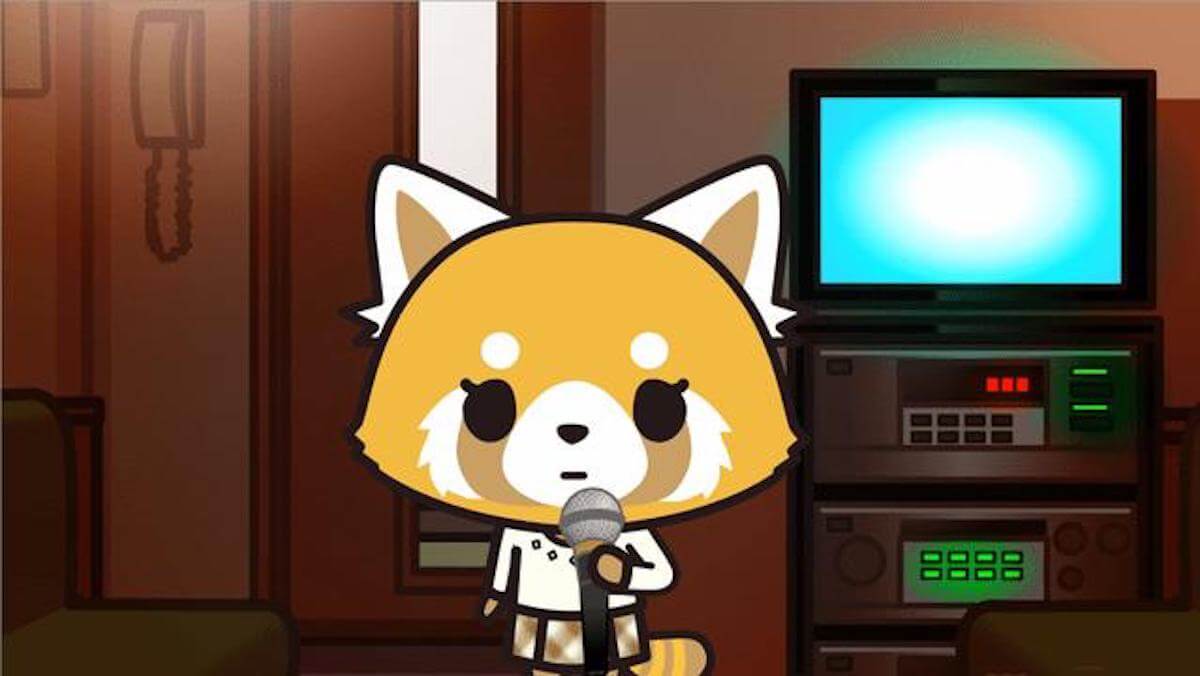 Just like charismatic Leo, Tsunoda loves socializing and being the center of attention whenever possible. She's a master of advertising herself on social media and maintaining great relationships with everyone she meets. She also knows how to say the right thing to anyone at any time, which can make her seem like a suck-up on some occasions. To her, that's just the price of popularity, and she doesn't care whether you find it annoying or not. 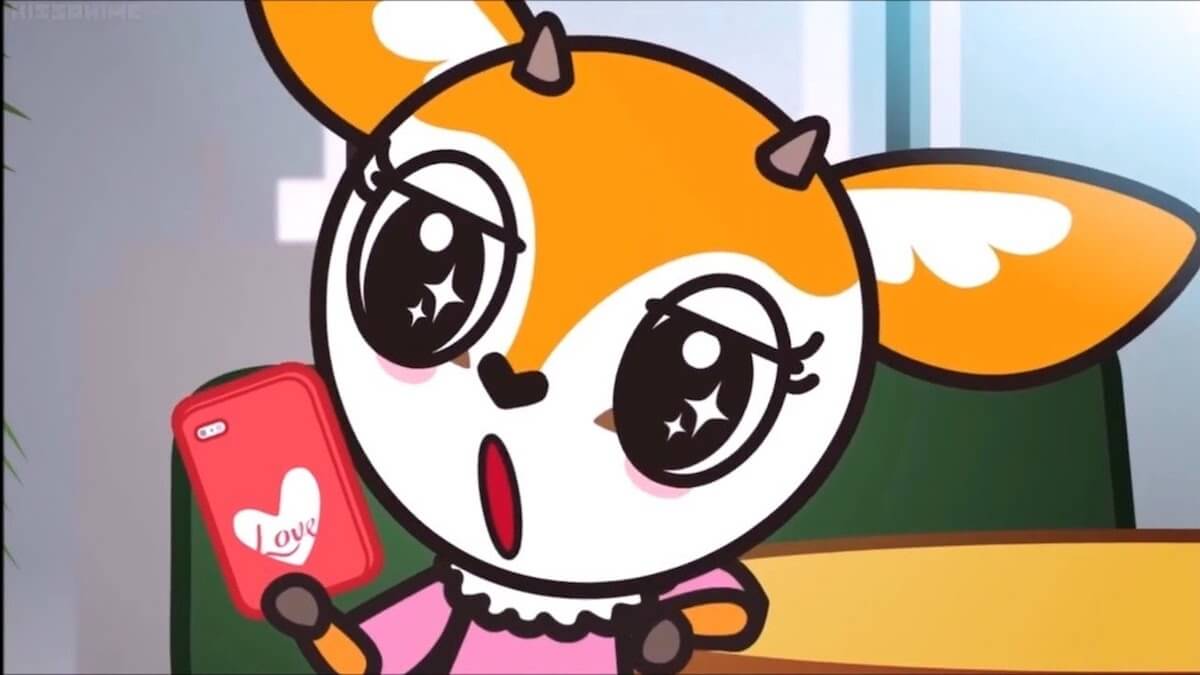 Like perfectionist Virgo, Fenneko is all about the details. Though she may not have the sign's classic work-til-you-drop mentality, she does have a knack for noticing the small things. She's always insightful, with the ability to deduce details that no one else would ever notice, and her savvy makes her a valuable friend for both life advice and snooping on people's Insta accounts. 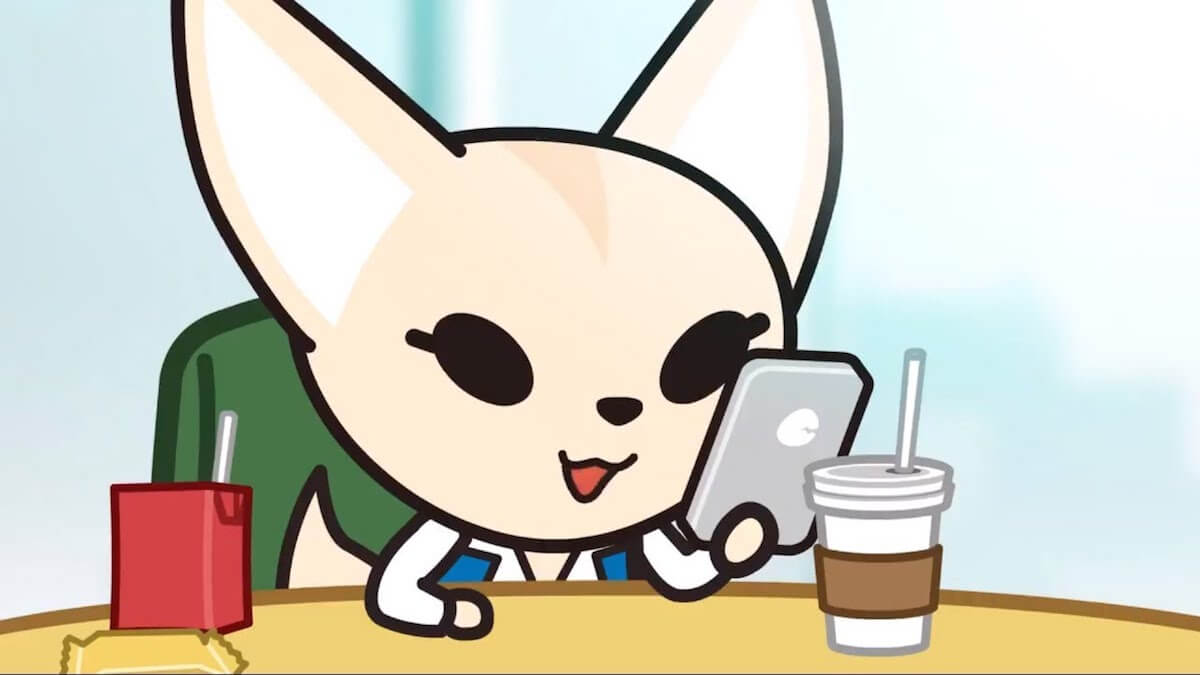 Friendly Director Gori is someone who works hard but plays hard too, and that balance is something that every Libra can aspire to. She's always open to new things and experiences, including befriending those who might not have a ton in common with her at first glance. She likes making people feel comfortable and is warm and outgoing. Her sense of being a hopeless romantic is also classic Libra. 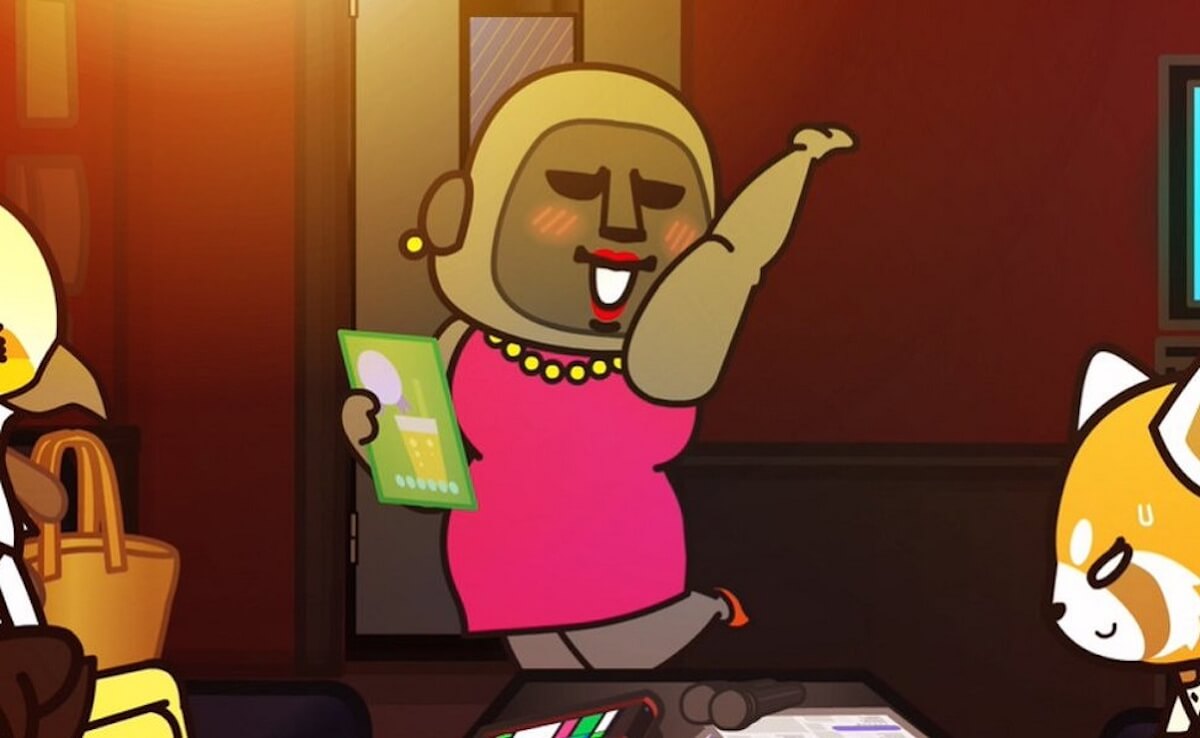 The fact that Haida is so sensitive, yet refuses to make his true feelings known, gives him a lot in common with Scorpio. It's not easy to get close to him, with even those who truly care for him failing to get through to him. He tries to be mysterious and is often secretive—even if his big crush on Retsuko is obvious to most of those around him. 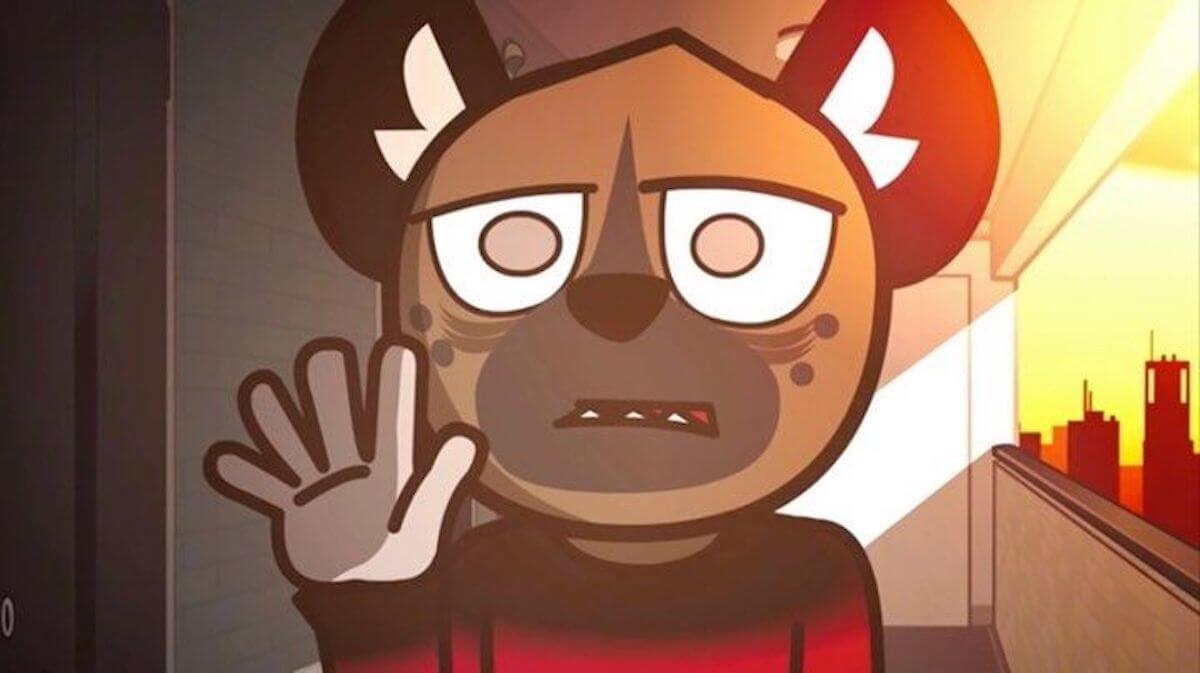 At first, Tadano seems like a flake with no future at all, but he's secretly a jet-setting tech entrepreneur, which makes him share a lot in common with Sagittarius. He's relaxed and laid back, and would rather pursue his dreams over responsibilities everyone else has to (like learning to drive). His lack of commitment and immaturity are also well-known Sag traits, as is the luck he's had with his business so far. 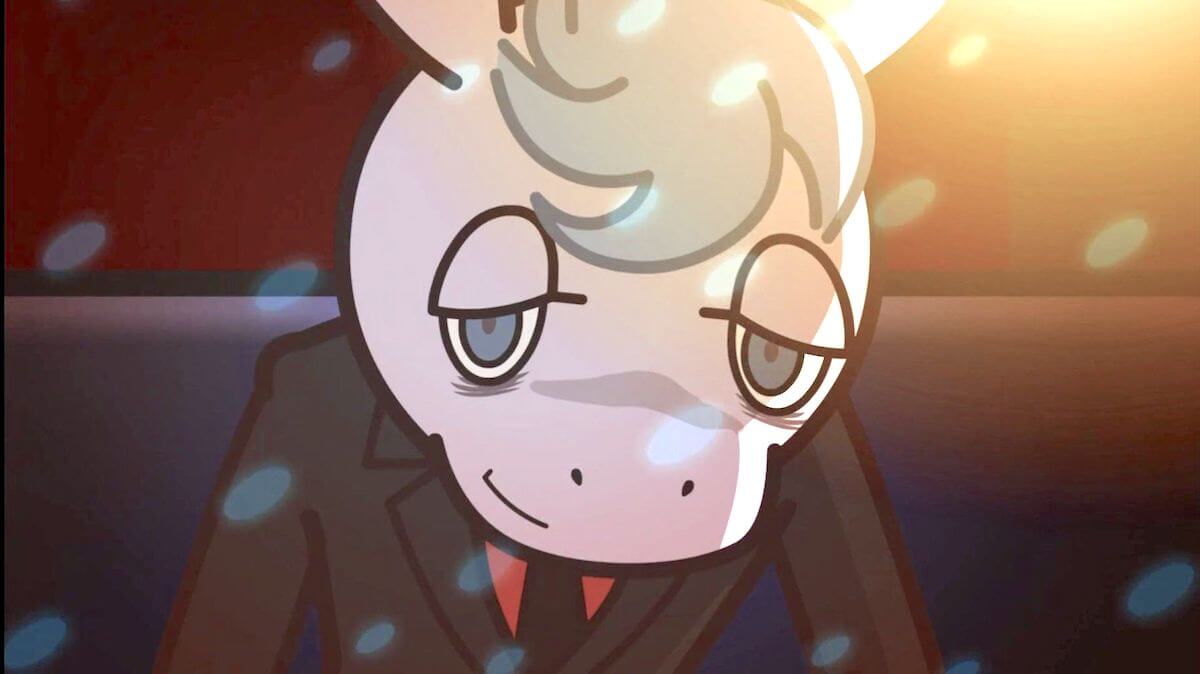 While Ton is a much bigger jerk than most Capricorns, he does exhibit some of the sign's most famous qualities. First of all, despite his attitude, he's a strong leader, and even though many of his subordinates are unhappy, he gets the job done. He'd probably say his chauvinism is just part of being old school, and though he's stuck in his ways, he can actually be pretty thoughtful from time to time. 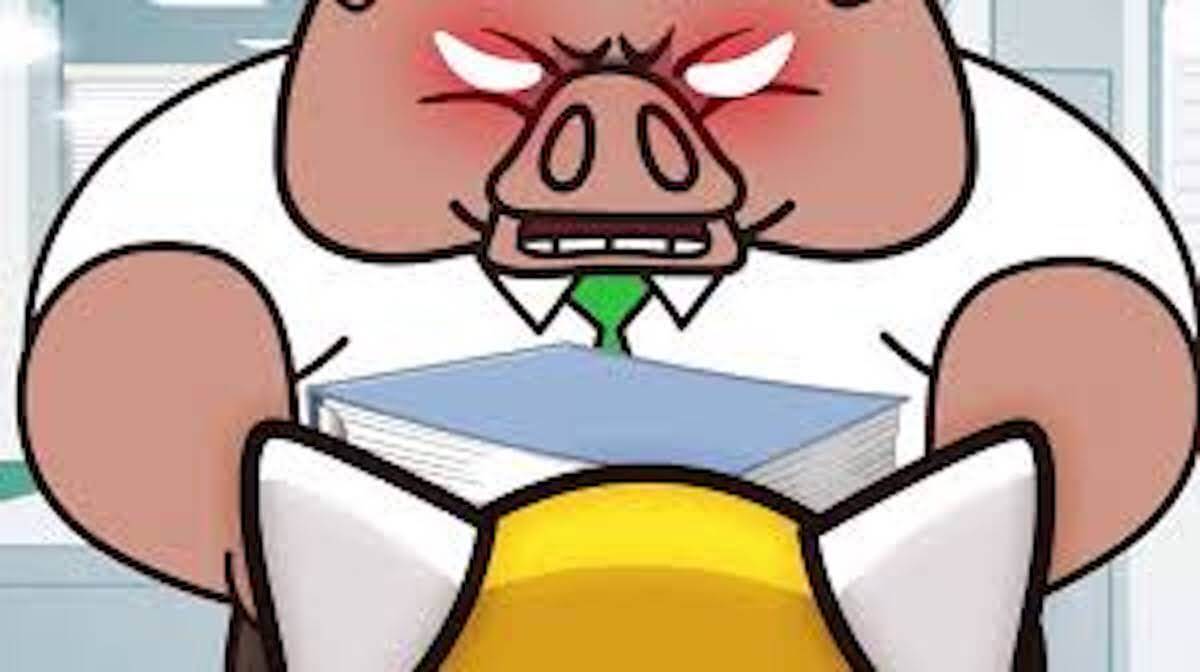 Like Aquarius, Puko is someone who does her own thing. She's a free spirit who'd much rather follow her heart and fail than be miserable doing something that makes her successful. She's independent and just wants to have fun, without worrying about what will happen next. Of course, that can make her unreliable at times—which Retsuko has to learn the hard way. 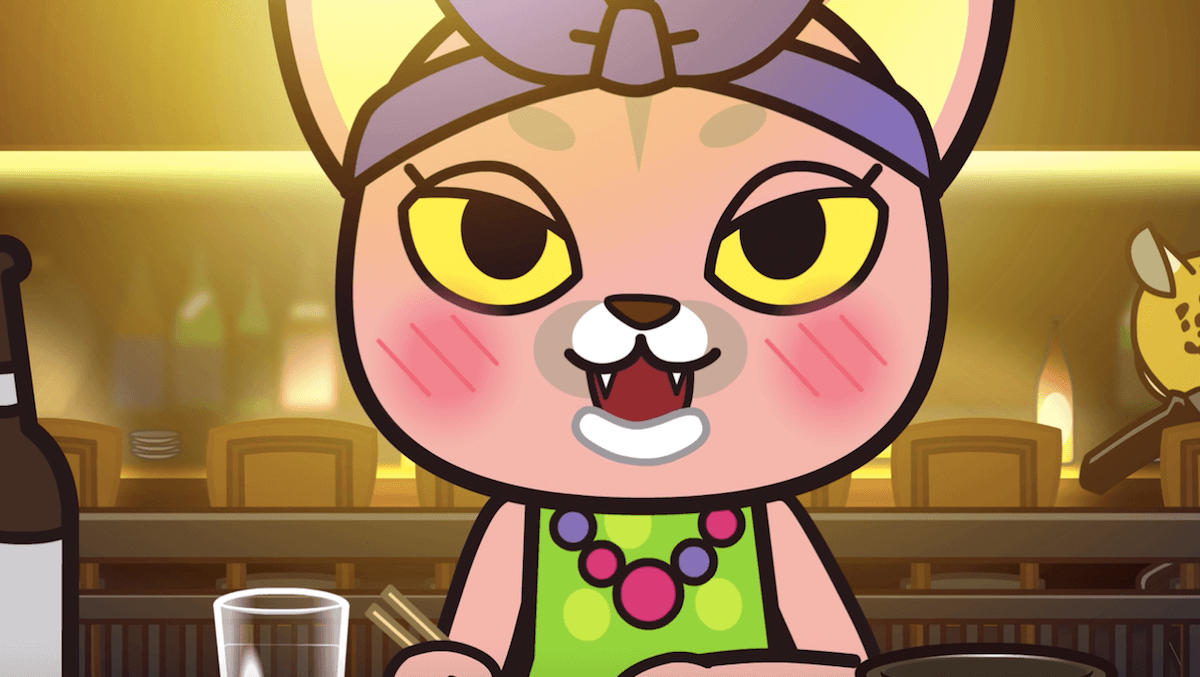 Lastly, the kind and sensitive Inui is a Pisces through and through. She's musically minded and bonds with Haida over their common tastes. She can be introverted and shy, but she speaks her truth when it's most important. She's always authentic to herself, and though she has dreams of her own, she's respectful when they don't align with the dreams of others. After all, she needs someone who'll listen when she shares what's important to her. 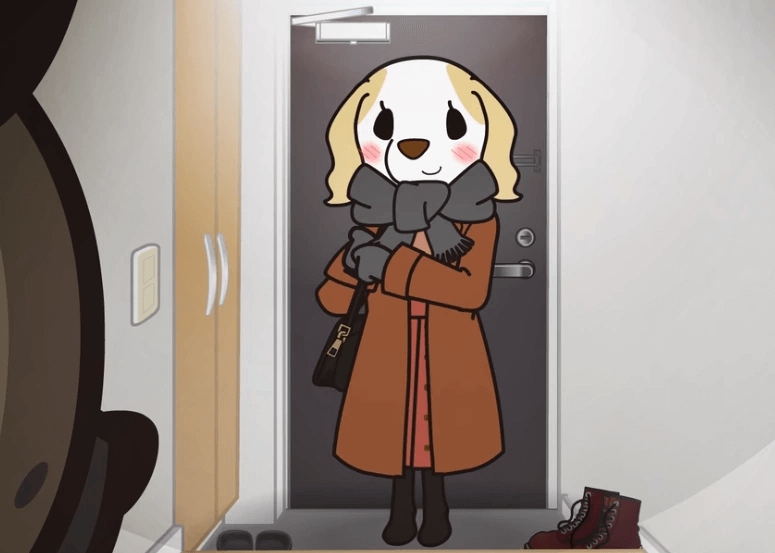 Love the series? Click HERE to check out the adorable Aggretsuko pillow perfect for every mood.