Find Out All About A Cowgirl's Story Actor Aidan Alexander

Have you seen A Cowgirl's Story yet? If not, we're giving you a little more incentive to do so.

One of our faves Aidan Alexander is in it and we were totally impressed with his performance (as always). Find out all his interests below. 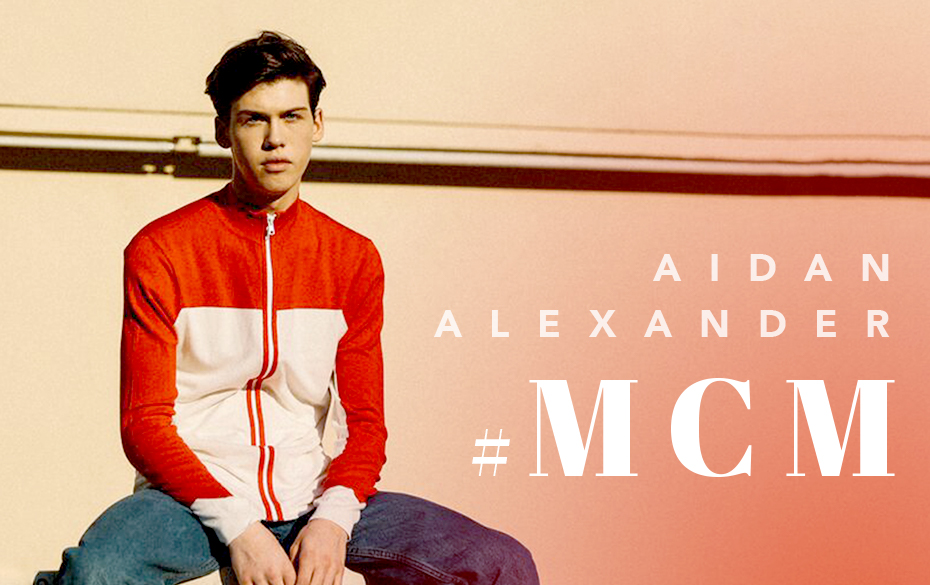 1. He is crazy fashionable and we're honestly jealous of his wardrobe. He gets a lot of style inspo from previous decades. "I love '90s style and '90s R&B," he shared with Sweety High.

2. If he's ever feeling down, he always knows how to pick himself back up. "I'm generally pretty good at cheering myself up and I also think that trait translates into making me a pretty good friend," he said.

3. His favorite food is sushi and names Sushi Roxx in New York City as the best sushi place in town. He knows how to be stylish and show love for New York. Find you an #MCM who can do both, ladies.

4. We imagine he must be super stoked about the Gorillaz' new album because his all-time favorite jam is "On Melancholy Hill."

5. He loves Cruella de Vil and admitted, "I don't support her fur but I love her vibes." We'd be willing to say his fave princess is Snow White, though.

6. Leonardo DiCaprio and Meryl Streep are his biggest heroes because "They are both so outspoken and both so immensely talented," he said.

7. He appreciates beautiful places and amazing movies, sometimes rolled into one. "I have seen Midnight in Paris probably a million times," he said. "I think Woody Allen is such a good director and the movie is so nostalgic and beautiful." We're definitely getting the vibe he knows how to appreciate good aesthetic.

We're sure they had plenty of fun times on set of A Cowgirl's Story, but read about their absolutely favorite moments HERE.