In the first episode of AJR Revealed, the Sweety High crew travels to Austin, Texas to meet the band and spill their secrets. Which AJR moment did you love most?

1. Flashback to when the band got RTed by Sia (and then got the chance to brunch with her!) 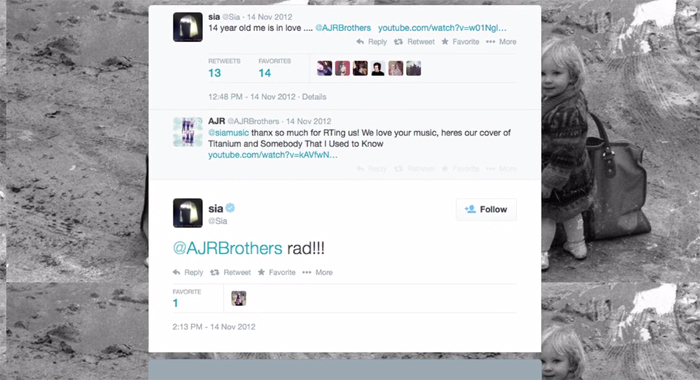 2. Soundcheck, including some ukulele tuning action. 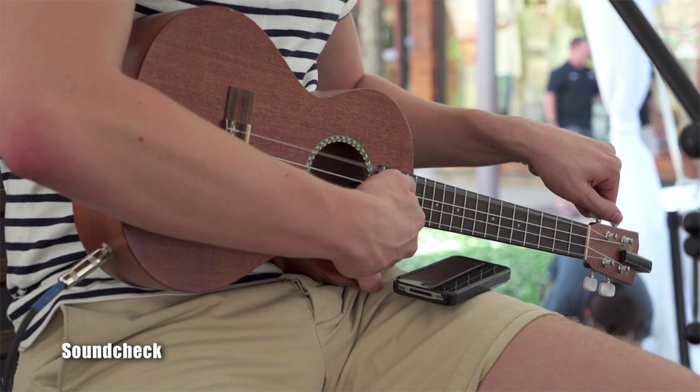 3. The band explains how they write, produce, record and mix their music by themselves in their own living room. The band are releasing their aptly named EP, Living Room, March 3. 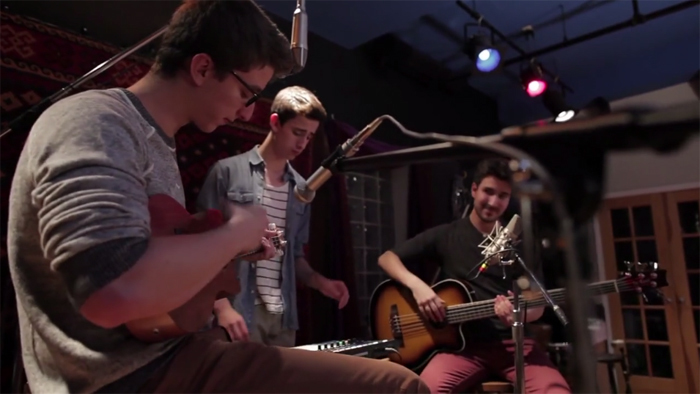 4. The band performs their hit song "I'm Ready" live, with backing vocals by none other than everyone's favorite undersea sponge, SpongeBob SquarePants 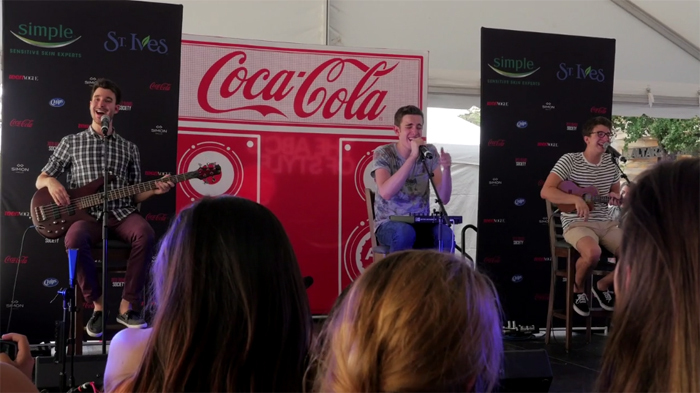 5. Lucky fans get the chance to meet AJR 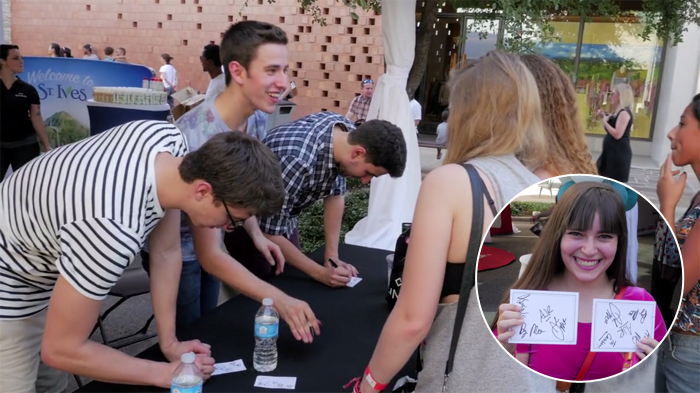 Let us know which part of episode 1 you can't stop watching, and share your favorite AJR moments of all time with us at Sweety High.