Kerris Dorsey, who stars in Alexander and the Terrible, Horrible No Good Very Bad Day as Alexander's older sister, Emily, contributed the song "Best Worst Day Ever" to the movie's soundtrack. We asked Kerris to put together her own 5-track playlist for the movie, listed below the fold! 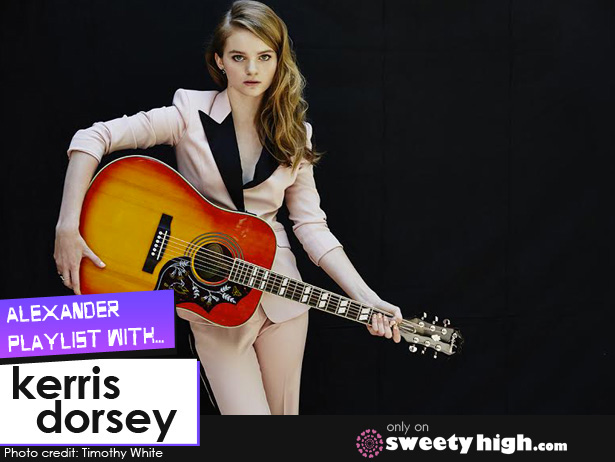 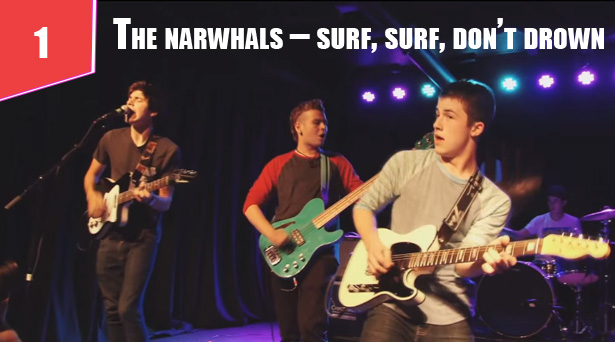 Dylan Minnette, who's in the movie, has a great band called The Narwhals. They have a song in the movie as well, during a montage. I'd definitely put their song on my playlist. It's called "Surf, Surf, Don't Drown." It's already on the soundtrack, so that's kind of a way for me to cheat! 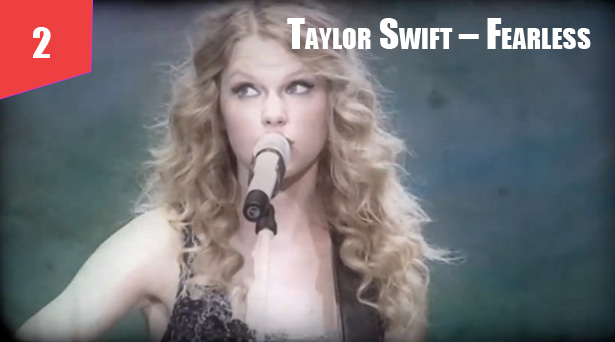 I always listen to Taylor Swift when I have a bad day. I put on a really fun classic like "Fearless" by Taylor Swift. It makes me feel fearless. 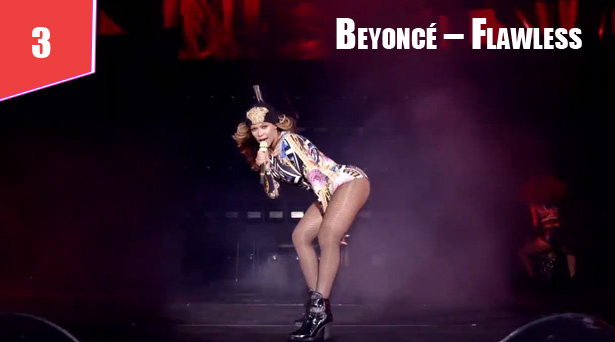 I would include "Flawless" by Beyonce. It's such a good confidence booster! 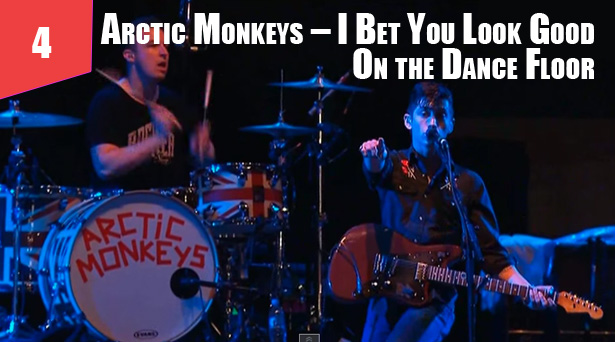 It's a very eclectic playlist, so bear with me, but I would put on "I Bet You Look Good On the Dance Floor" by Arctic Monkeys. 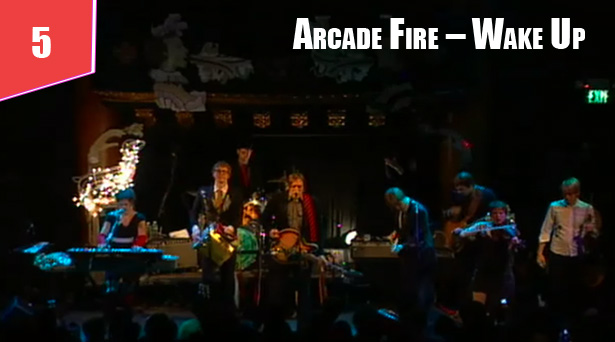 Lastly, I'd also would put on "Wake Up" by Arcade Fire. Those are the songs that make me feel happy when I have a bad day. It would be the most random soundtrack ever, I will say that!

What do you think of Kerris Dorsey's playlist? Share your own ideas in the comments below and at Sweety High!

If you liked this post, be sure to check out more Alexander blogs below!