Well over half a century later, 1951's animated Disney film Alice in Wonderland is still a classic that's enjoyed by generation after generation.

The film is sometimes nonsensical and always whimsical, and though it's full of themes about growing up and facing the confusion of the world, it'll always make us feel like little kids at heart. Love it as much as we do? Celebrate the quotable film with these famous lines as your next Instagram caption.

For when you say you'll do one thing, but then you go and do the opposite:

"I give myself very good advice, but I very seldom follow it." 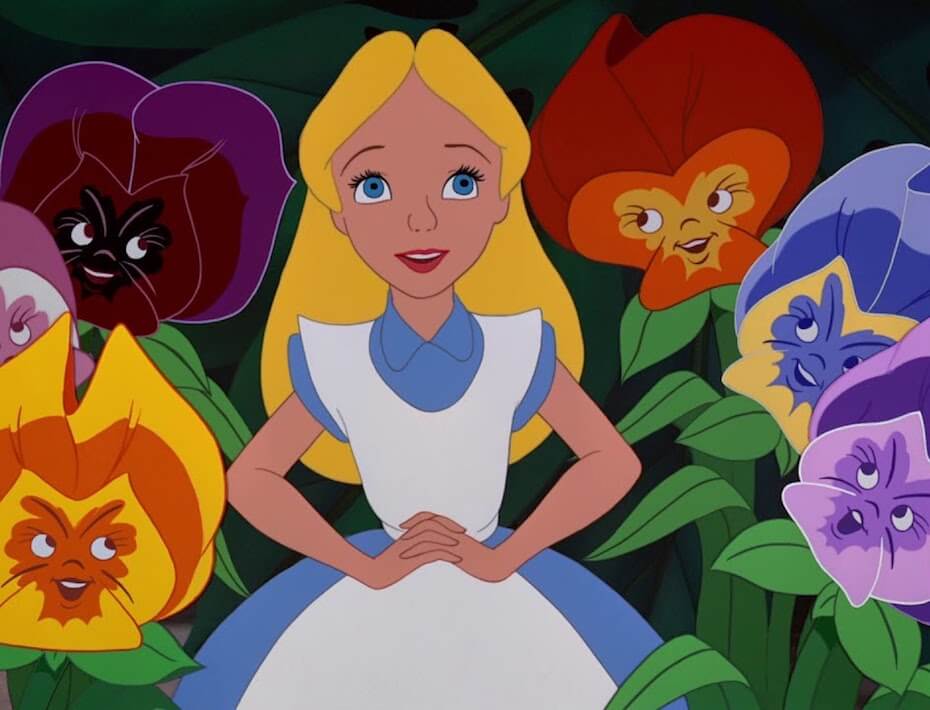 For when you're a little unhappy with the state of things:

"Off with their heads!"

For when you're trying to study but your textbook is impossible to read:

"I'm sorry, but how can one possibly pay attention to a book with no pictures in it?"

For when you run into someone familiar:

"What a small world this is!" 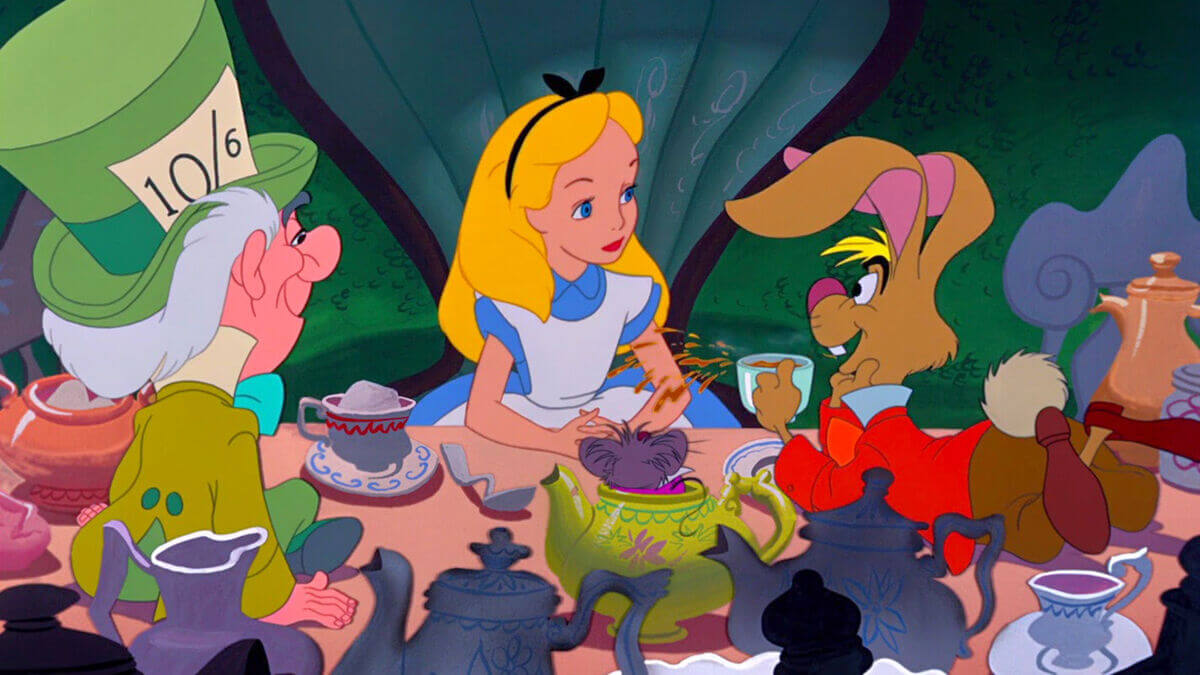 For when your curiosity ends up bringing you the best type of trouble:

For showing off your colorful and extraordinary bedroom:

"If I had a world of my own, everything would be nonsense."

For that pic of you and your oddball besties:

For when you've finally recovered from that breakup and now it seems silly how upset you were:

For when you think certain people should just shut their mouths:

"Ah, but that's the point! If you don't think, you shouldn't talk!"

For when you're totally over it: 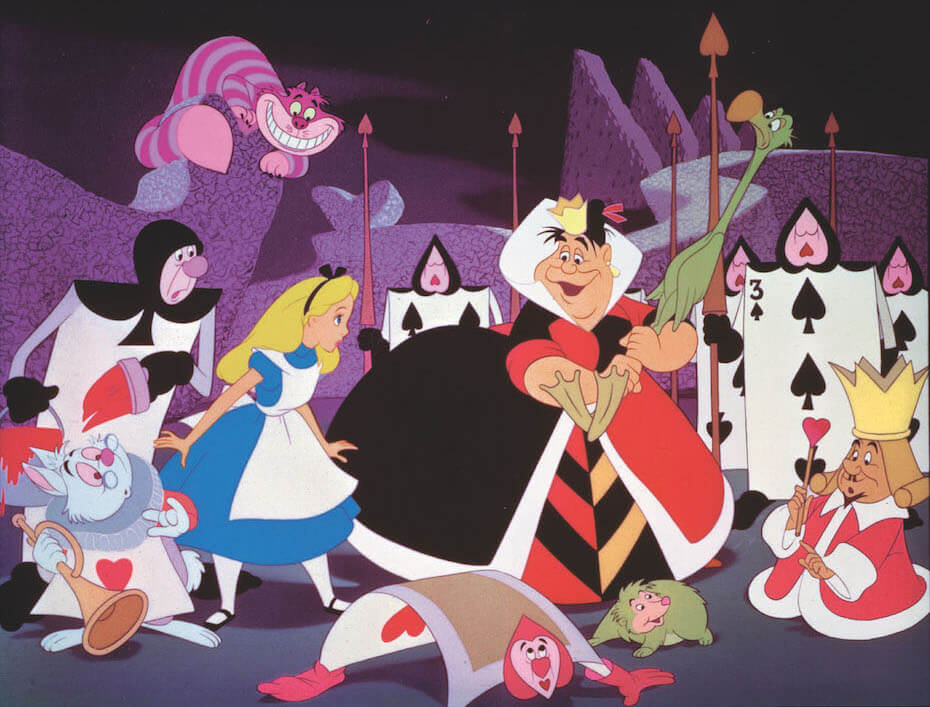 Also love the poetry of Dr. Seuss? Click HERE for his best quotes as Insta captions.