All Time Low dropped their new album Last Young Renegade just in time for New Music Friday, and it's everything we could've hoped for.

We've been fans of this band for longer than we can remember, so we're always stoked when they come out with new music. 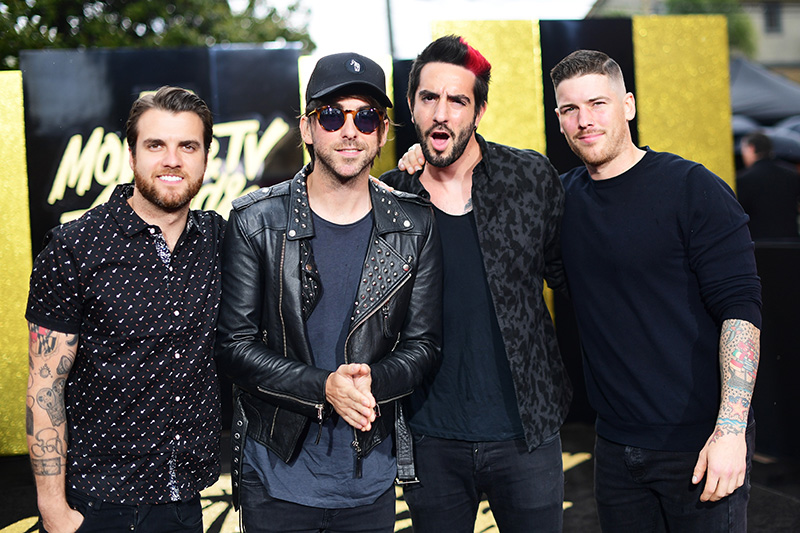 Their latest album is a bit more experimental than most, but is still very much ATL.

Keep scrolling to see the five songs we're digging the most from this record!

We never knew how desperately we were missing an ATL and Tegan and Sara collaboration until we heard this tune. It's just what we needed to remind us everything will work out.

As you'd assume from its title, this song is definitely a good time. It's the perfect jam for a dance party with your besties or to blast when you're on a road trip.

The moodiest song off the album, we really dig the dark vocals mixed with lighter instrumentals on this tune. In fact, we relate to it a little too well.

We weren't sure how we felt about this song initially, because it feels like a bit of a departure from the ATL we're used to, but we've since come around. It's a little bit folkier in the instrumentals and vocals, but still solid.

If any song will get you dancing, it's this one. It's the kind of song you want to dance around your room to while singing into your hairbrush until you're sweating profusely.

To make listening easier, we've put our fave tunes from the album in a playlist below:

We caught up with the boys of ATL a while back to chat all things new music and what it's really like being in a band. Find out what they had to say HERE.