Here's What You Need to Know About Musician Alli Fitz

Singer Alli Fitz has one of those powerhouse voices you just can't miss.

Following her Musical.ly account was one of the best decisions we've ever made and we suggest you do the same. Her latest single "Disease" is also a major bop you'll have on repeat. Find out everything you need to know about the singer below. 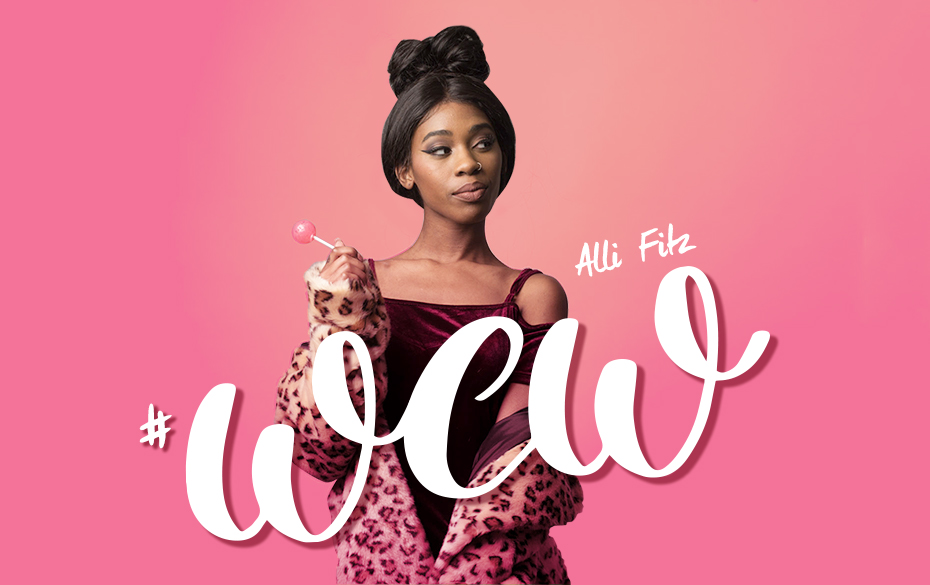 1. If she could go anywhere in the world, she would jet off to Paris. "It's beautiful over there so why not?" she tells Sweety High.

2. She admits that singing in front of a large crowd was extremely scary for her at first, but now she loves it more than anything.

3. Her biggest movie character inspiration is Princess Tiana. "In the movie, she goes through so many hardships, but keeps her head up and keeps going because she knows she can," Alli shares. "I love that about her, and I try to act the same way because you can achieve anything if you keep trying." Wise and talented? Is there any positive quality this girl doesn't have?

4. Her all-time favorite song is "Every Time You Lie" by Demi Lovato. She's obsessed with the vocal queen and even sang with her. She is definitely #goals.

5. She's such a big fan of the horror movie genre that she's seen just about every one out there. "They keep you on the edge of your seat the whole time, and there's never a moment when you're bored while watching," she says.

6. In a movie about her life, she would want Keke Palmer to play her character. We see the resemblance both in looks and personality.

7. Meeting fans is one of the best parts of the job for her. "One time I was at a popcorn festival and this little boy ran up to me and hugged me out of nowhere. I realized he was a fan because he said, "I love you Alli, you're my idol!"

We have Alli's new single on repeat, but you also must listen to our long-time fave Baby Ariel's catchy debut HERE.