You'll Only Relate to These 9 Things If You're ALWAYS Early

If you find yourself on time and the first to arrive to everything in your life, you'll want to scroll below. The next 10 statements are all about you and your promptness.

1. To you, "on time," doesn't actually mean being on time. It means arriving 20 minutes early. Getting somewhere before you're actually scheduled to be there is oddly satisfying and keeps you from stressing. 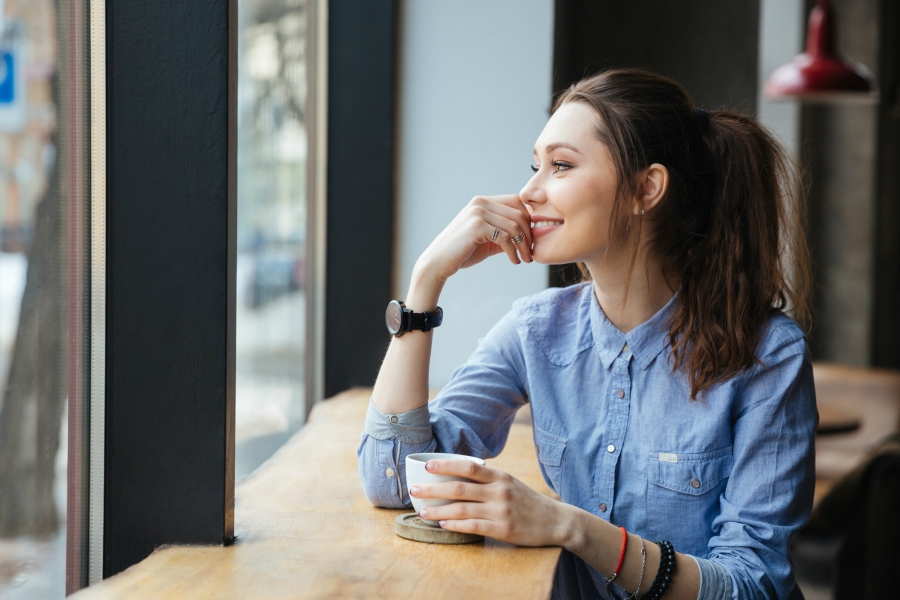 2. Arriving even one minute late to where you're scheduled to be gives you anxiety through the roof! But when you're just a tad late, you usually still beat everyone else.

3. What you hate more than being late yourself, is having other people arrive late. Tardy people drive you absolutely nuts. If you can make it to a meeting, hang out or study session on time, so should they. 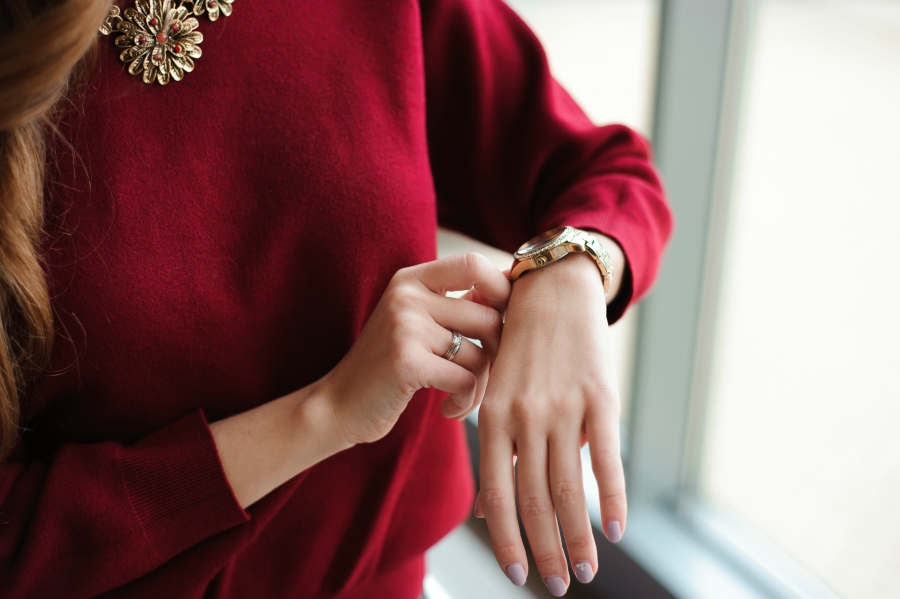 4. Because you're always on time to everything you attend, you're usually one of the first people ready to leave… you have been there the longest, after all.

5. You sometimes lie to your tardy-prone bestie about your meet-up time (i.e. you tell them to meet you at 3:30pm if you want to see them by 4:00pm). Let's be real, on-time people have to keep late people in check.

6. You don't just set one alarm before you got to bed, you set ten. That way there's absolutely no way you'll run behind. 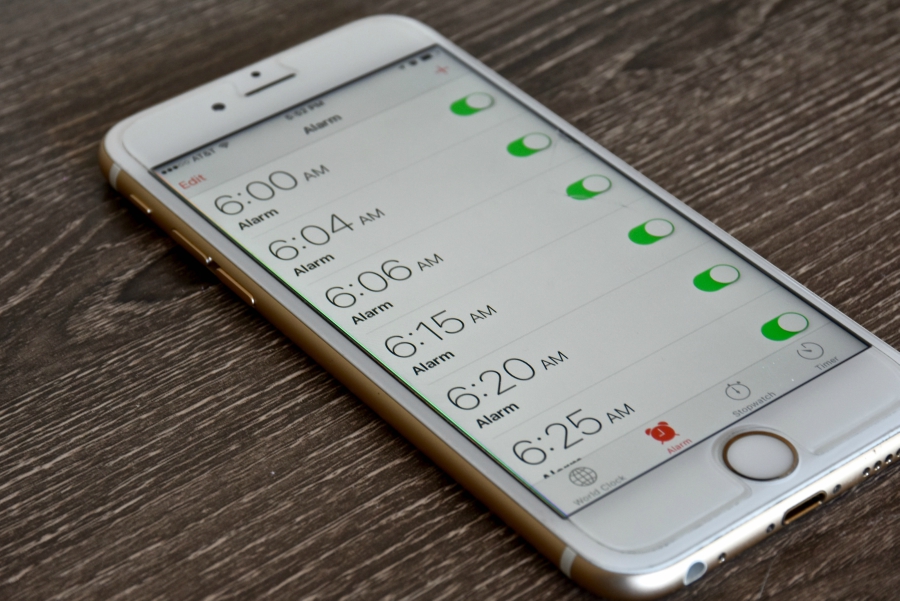 7. You often wake up extra early because you want to give yourself cushion time just in case some horrible, calamitous event occurs, putting you behind schedule. Even if something does pop up, you're still on time because of that extra padding!

8. Being "fashionably late" is not something you would ever consider—in fact, that phrase alone is banned from your vocabulary.

9. You hate to admit it, but you know for a fact you sometimes drive your parents, besties and other individuals in your life who aren't as punctual as you are, crazy. Why? Because you're always prompting them to move faster and get out the door.

Did you relate? We thought you might! Now, see if you can also relate to THESE 12 struggles of being shy.