Jan. 20 is Cheese Lover's Day, and in celebration of this special and totally real holiday, we decided to do a little taste test.

We hopped on down to the local grocery store and bought a package of each American cheese brand they carried. The processed food is known for its ooey-gooey goodness and the fact that it melts like no "real" cheese ever would. Here's our definitive ranking of all seven: 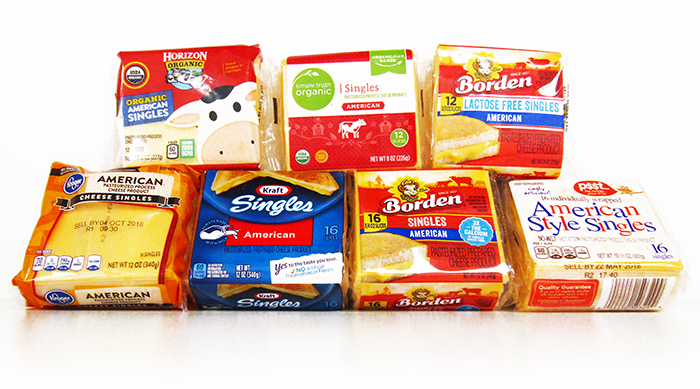 This "cheese"'s under-a-dollar price point may tempt you, but don't fall for it. While every other American cheese we sampled was a light yellow-orange color, this cheese was a nearly neon orange. While it started off with a strong, sharp taste of cheese, that was soon punctuated by an almost citrusy aroma. Not only is the taste totally offputting, but it leaves a bad aftertaste. And who wants their American cheese not to melt? 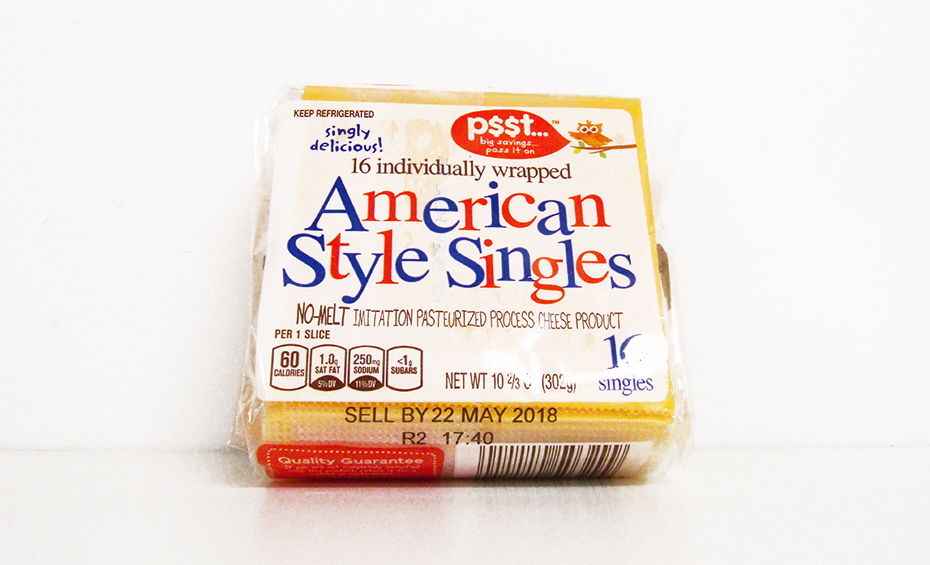 The next step up on this list was leaps and bounds better. This cheese was extremely melty, with a creamy texture. There was also a bit of a sharp, cheddary bite to the taste, and each slice of cheese felt substantial and filling. 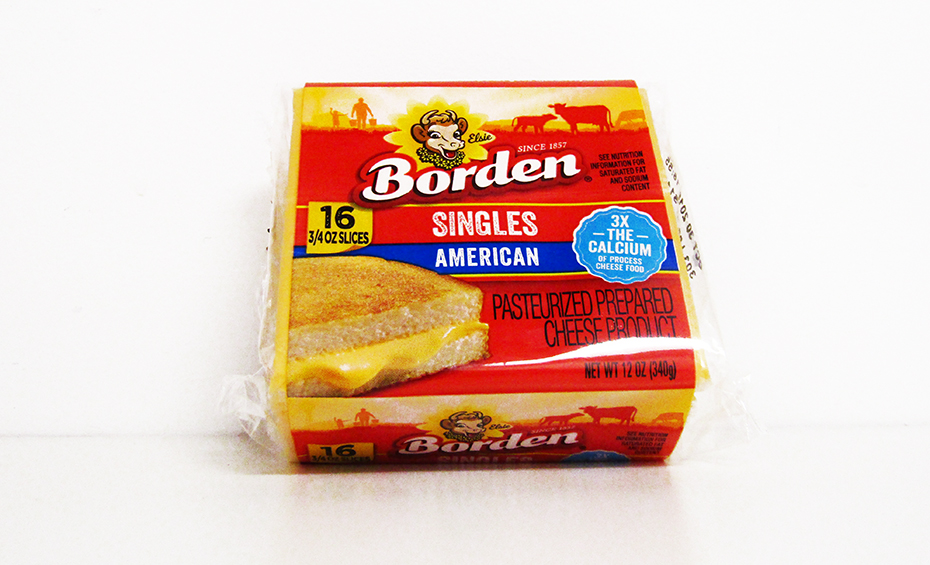 Kroger's singles are smooth and sweet, without a flavor that really screams "cheese." It's a bit sugary, lacking any sharpness or aftertaste. We bet it's great for smaller kids who are turned off by stronger cheese flavors in their grilled cheeses, but it's not super sophisticated, as far as American cheeses go. 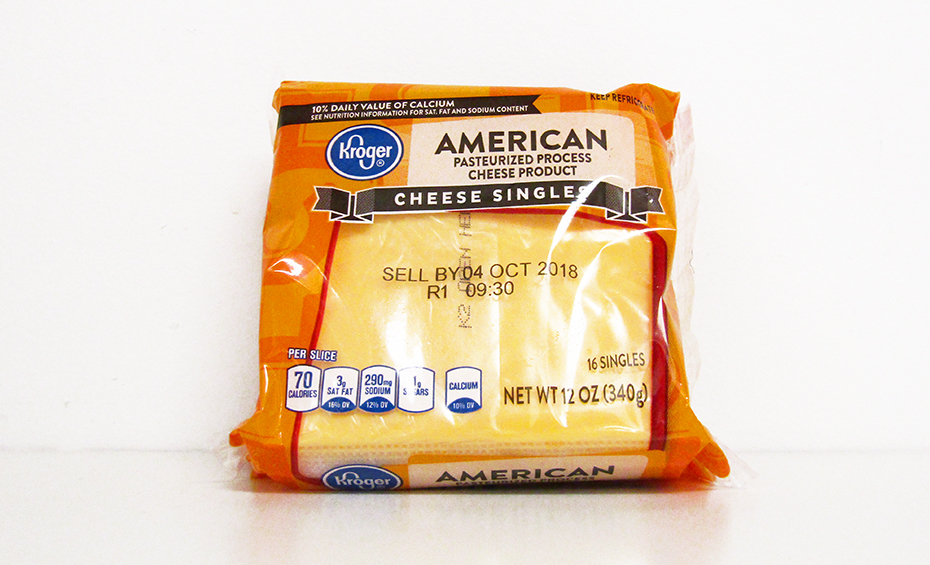 We're not sure why the lactose-free version of the Borden American singles tastes so much better than the regular, but they do. They're smoother than the original, with a hint of sweetness. The flavor reminds us a lot of those cheese and cracker packs with the red stick for spreading. You'd never guess the lactose had been processed out of these singles. 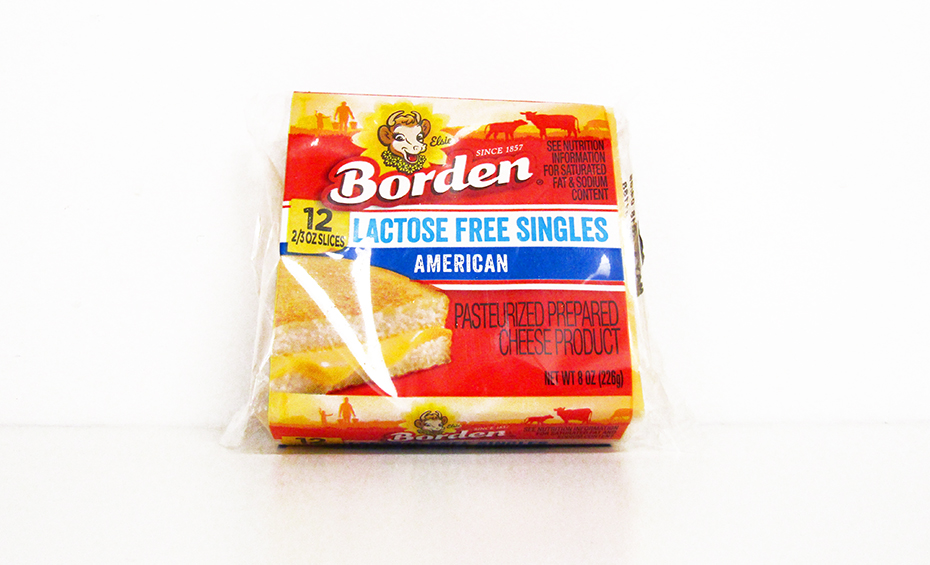 We were guessing the organic American cheese offerings would sit closer to the top of this list, and we were entirely right. Horizon Organic's singles have a buttery, smooth flavor. Though it's not too sharp, it does taste like cheese. Again, we think picky eaters would totally go for this cheese. 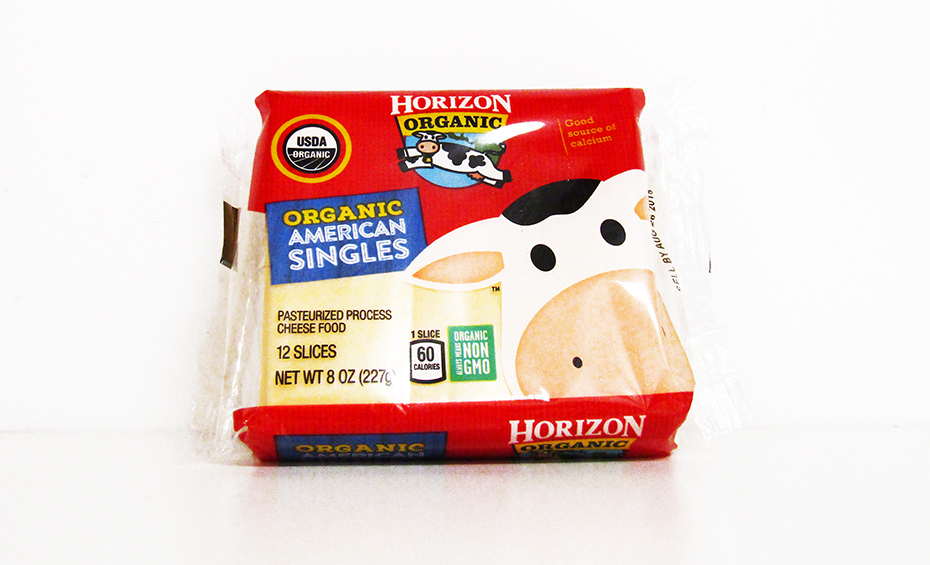 Kraft Singles are synonymous with American cheese for a good reason. They're the definition of what a cheese single should be. Even right out of the fridge, they're ultra melty, and its sharp, salty aftertaste sets it apart from the rest. Plus, it may be the ultimate single for a grilled cheese sandwich. 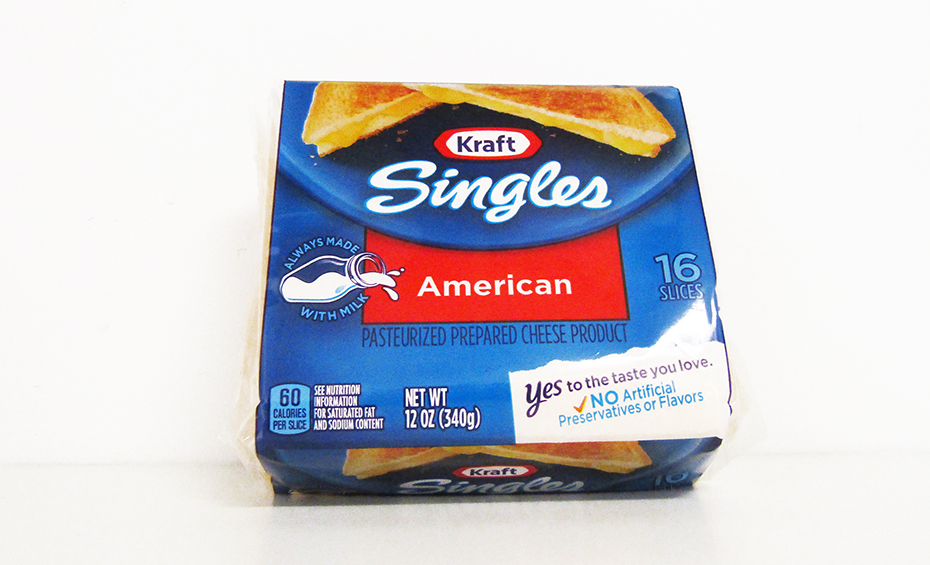 We're shocked how good Simple Truth's organic singles are. Each bite starts sweet and creamy, ending with the sharp cheese taste you might expect from a finer cheddar cheese. Of each of the singles on this list, it's the one you're most likely to confuse for real, unprocessed cheese (if you forget about the slice shape and super melty consistency). 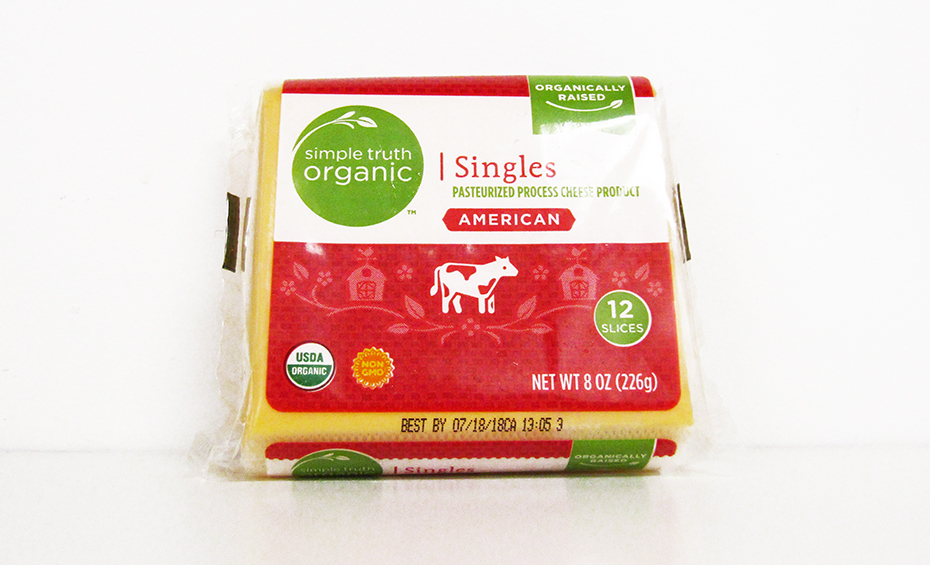