It's official, one of our favorite TV competition shows will be returning to screens on ABC.

To celebrate American Idol's glorious return, we're taking a look back at stars we totally forgot auditioned for the show. Despite not making the cut on Idol, these singers went on to create fabulous careers.

Find out who auditioned below:

Remember that one time Simon Cowell told Tori Kelly he thought her voice was annoying during season 9 auditions? Yeesh, I bet he's majorly regretting that one. After all, she did win Breakout Artist of the Year at the RDMA last year. 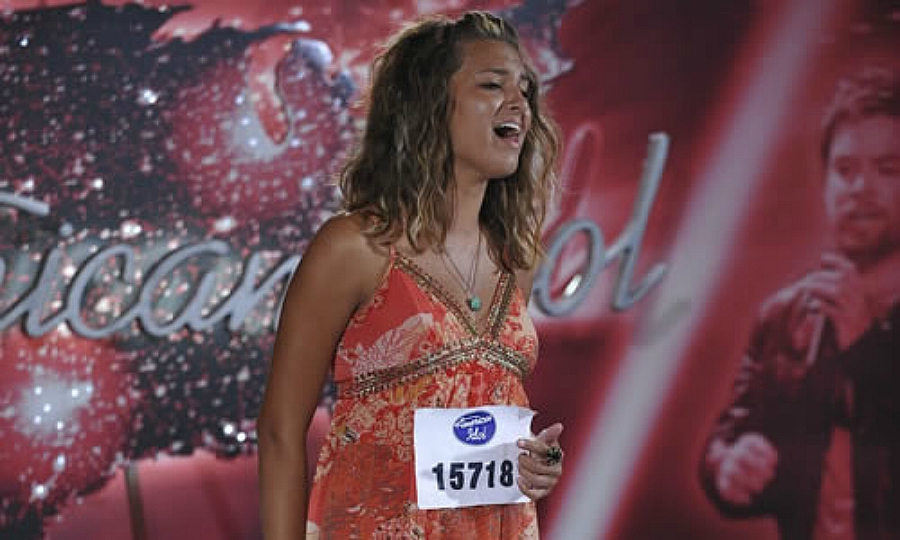 Naya Rivera, also known as Santana Lopez on the Fox show, Glee, once jetted to San Francisco to audition for this singing competition. She may not have made it far on Idol, but singing the same audition song, "Emotion" by the Bee Gees landed her the role on the musical drama. 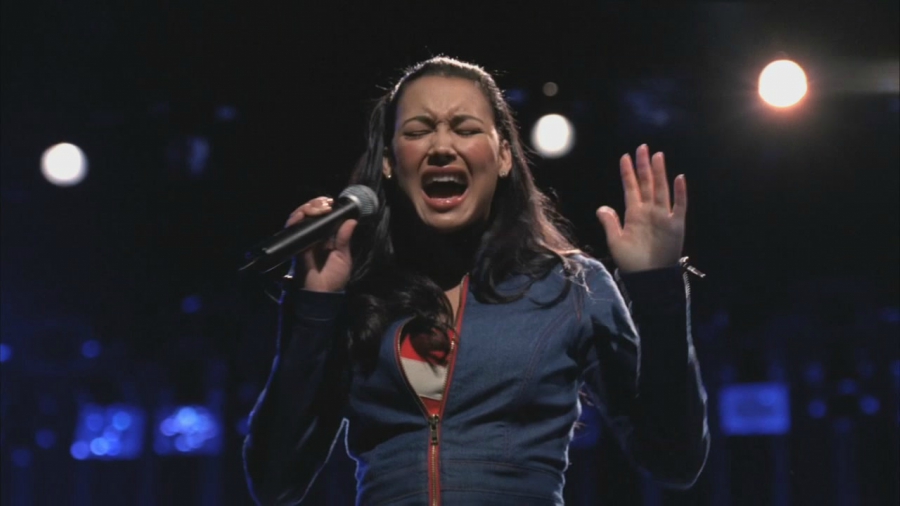 Glee's Amber Riley auditioned for Idol in its second season but didn't even make it to the judges table. If there's one thing Amber proved, it's that she could go on to win awards as a member of an Emmy-winning television show and sing her heart out as Mercedes Jones. 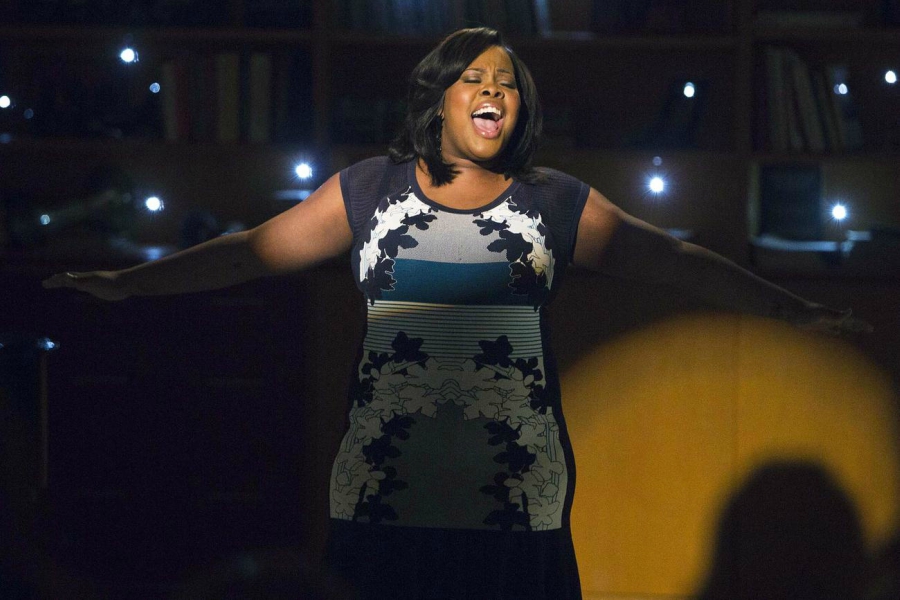 Colbie was rejected not once, but twice by American Idol screeners, meaning she never even got to the judges table. But soon after her second failed audition in which she sung a little original song you may recognize as the hit single, "Bubbly" this singer's career took off. Before there was YouTube, there was MySpace, which Colbie used as a platform to get her music out into the world. 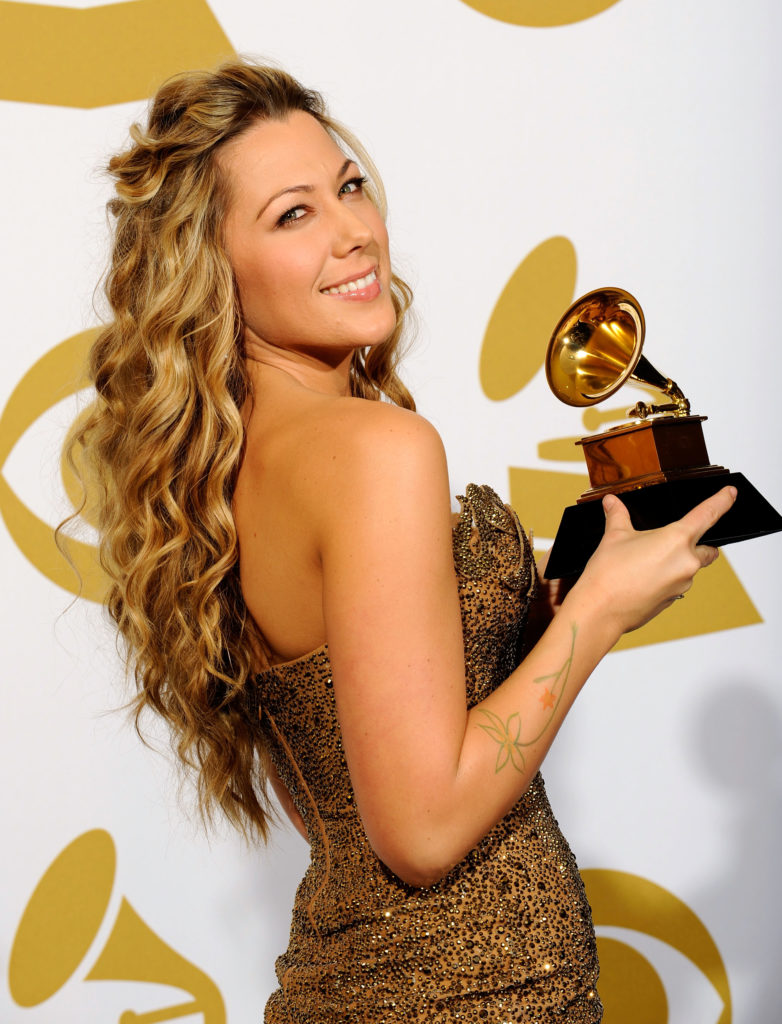 Actor Alan Ritchson made quite the impression on Paula during his season 3 audition. While he passed through the first round, he only made it to the top 87 before getting the boot. But that didn't stop this star's career. Later Alan would go on to land roles as Gloss in The Hunger Games: Catching Fire and Raphael in Teenage Mutant Ninja Turtles. 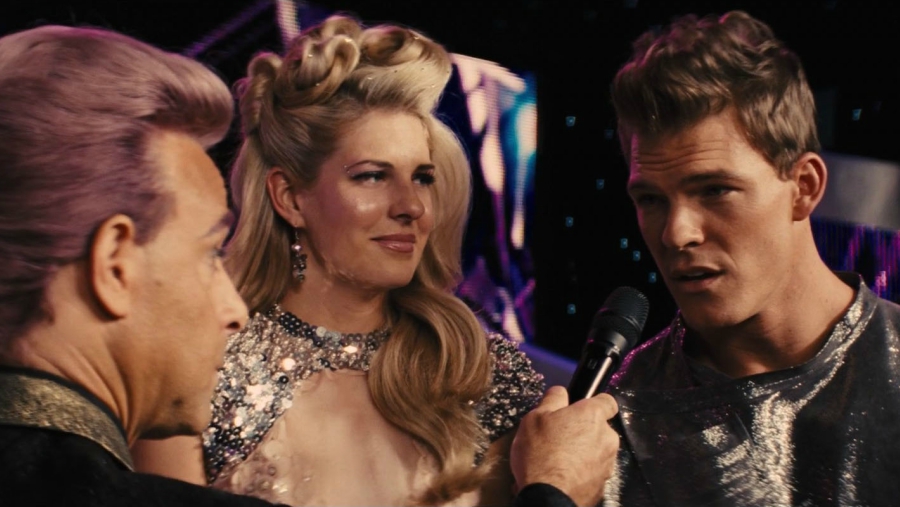 You may know Mary Lambert best by her feature in Macklemore's song, "Same Love." But before that, Mary auditioned for American Idol at the age of 16, not even making it to the second round. 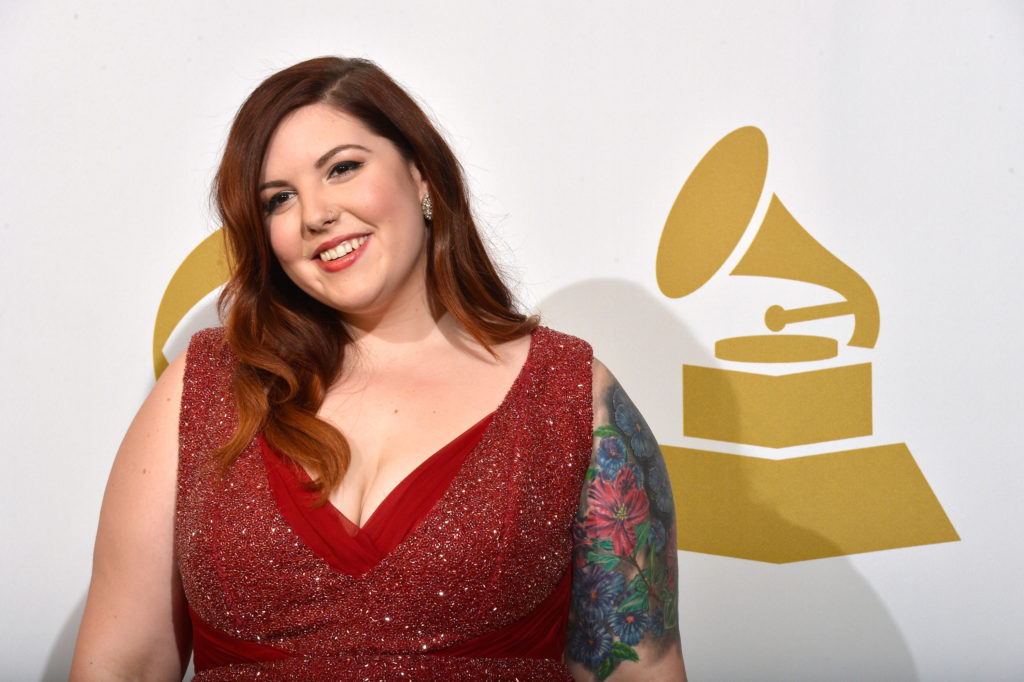 Do you remember seeing this rising country star during season 7? She was cut before making the top 24 but that hasn't stopped Mickey from producing popular hits including, "Better Than You Left Me." 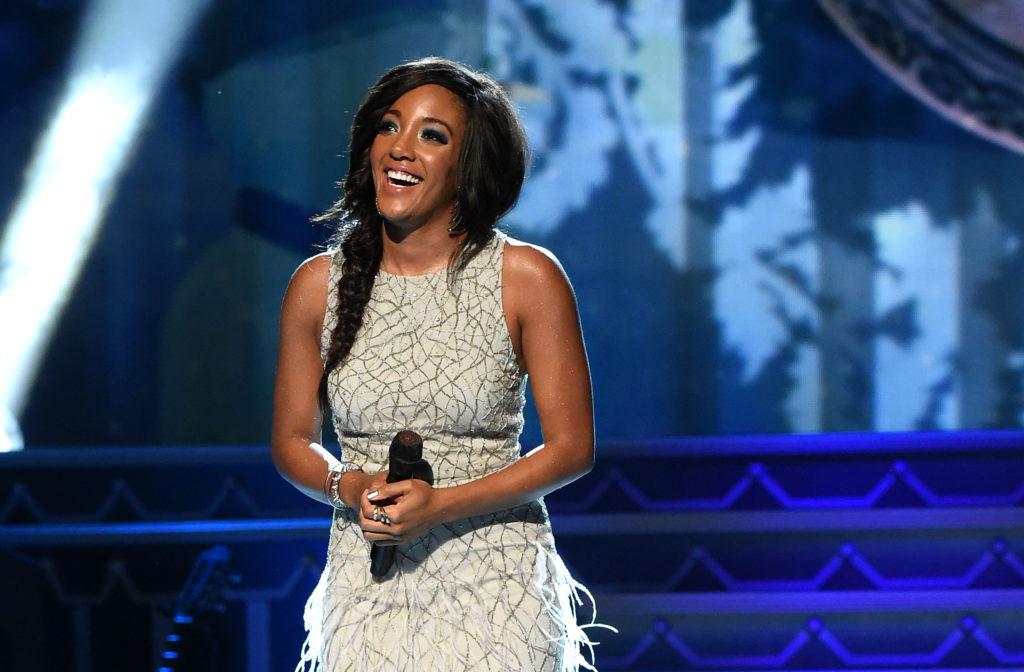 Not done with American Idol nostalgia? Click HERE to watch our round up of the best and worst Idol auditions of all time.