We know it's a little early to start gearing up for your favorite summer series America's Got Talent, but we also know you're eager to score some inside scoop on the auditions this year!

We were invited to attend the auditions held in Los Angeles, California—and when the line was already winding around the corner by the time we arrived, we knew we were in for a treat. 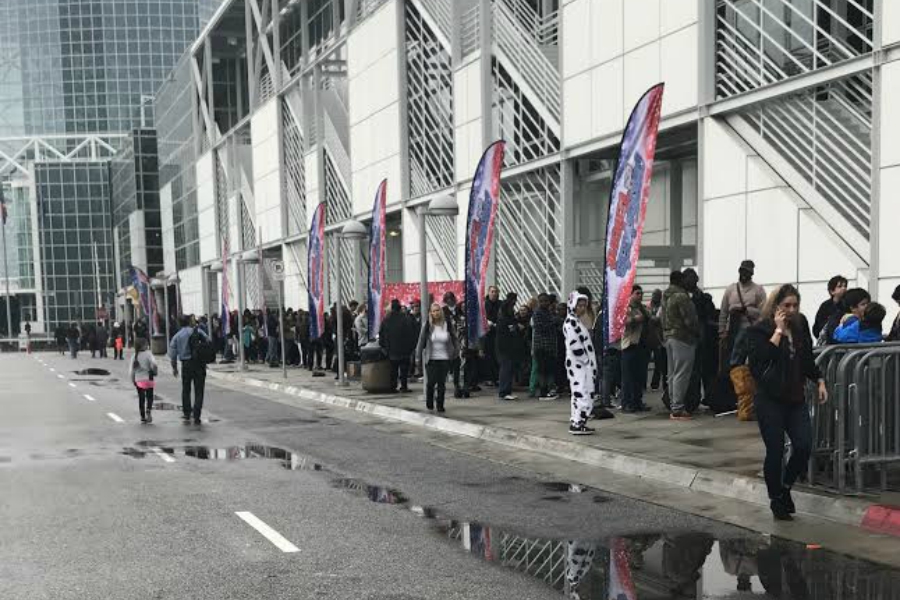 By the time we reached the holding room, we were more than impressed because it was filled with what Jason described as "colorful and diverse acts." 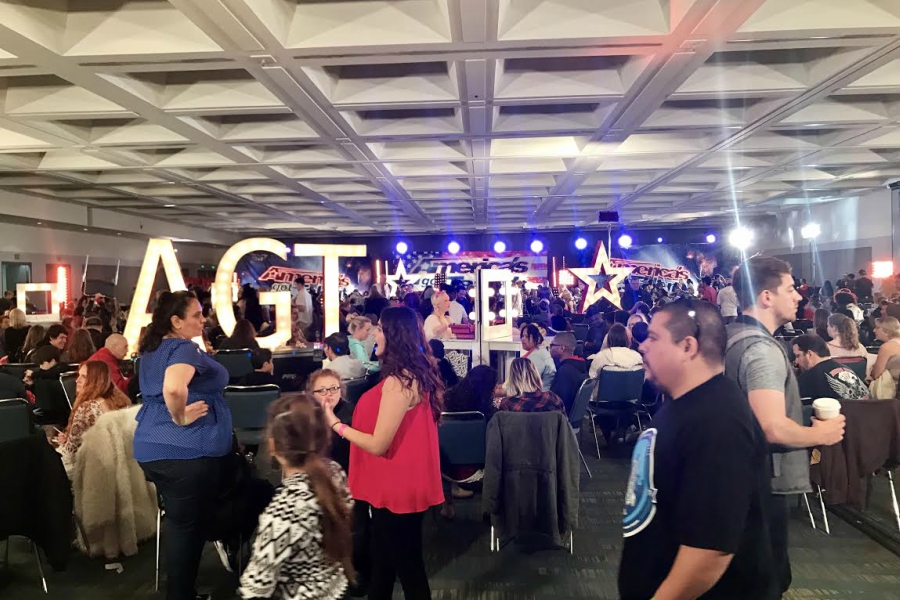 People of all ages from around the world were buzzing with excited energy and we happened to catch a few unique talents we just had to share. Check them out below!

Sene Africa, a band that came all the way from Africa, jetted over to Los Angeles to share their traditional music with the world. "We learned music at home by tribe," the trio shared with us. "We're excited to show the world who we are!" 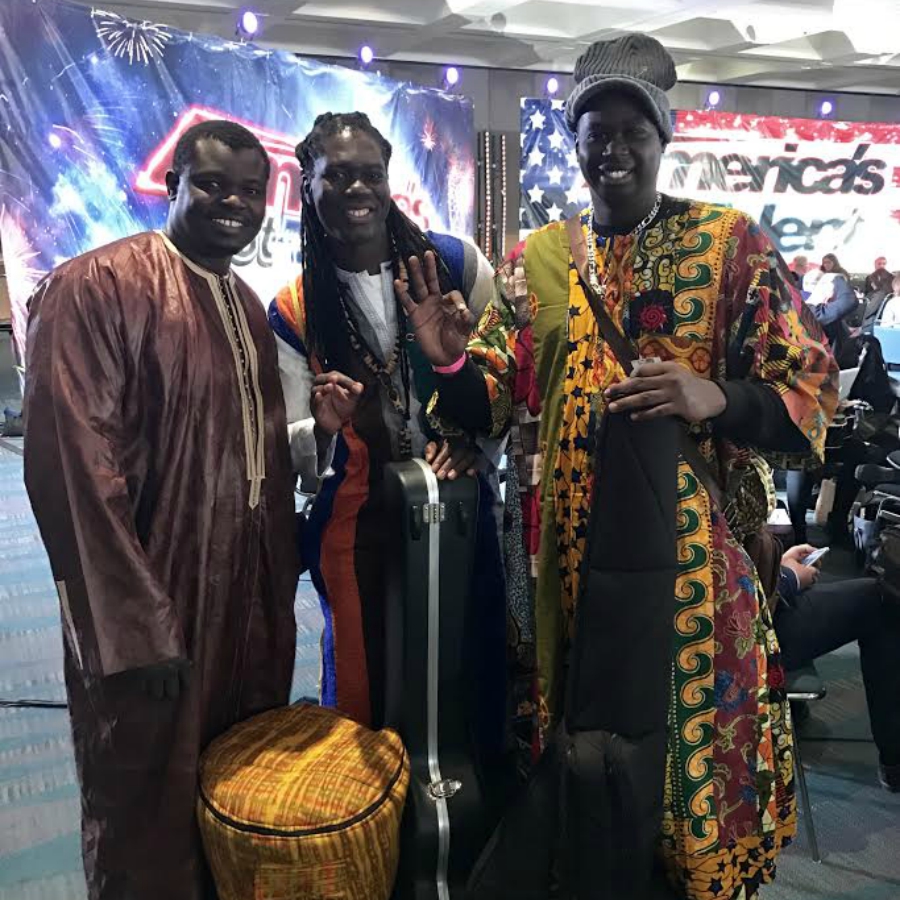 Michelle Brent is a female bodybuilder and dancer. Talk about #girlpower. "I do my style of dance for competition," she told us. "It has to include standard bodybuilding incorporated with my own style of dance." She is beyond stoked to represent her fellow female bodybuilders and crush the misrepresentations that surround her profession. We're rooting for you, girl—bust a move! 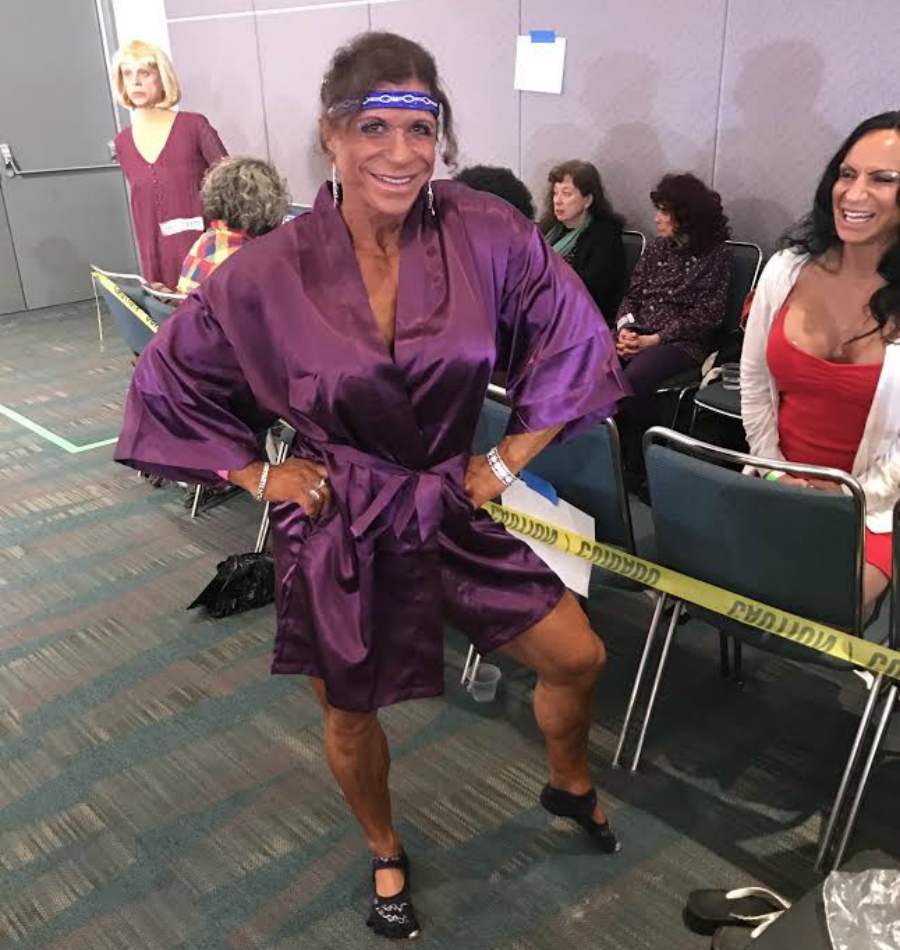 We love a good celebrity impression as a talent, so of course we had to include Angelie Meehan. Her fave celebs to impersonate include Wanda Sykes, Christina Aguilera and Beyoncé. She couldn't wait to meet the judges. "They always bring their own flavor to the show and I just love the critiques that they give each of the contestants," she told us. She also gets mad props for sporting a cow suit. At least she was super warm. 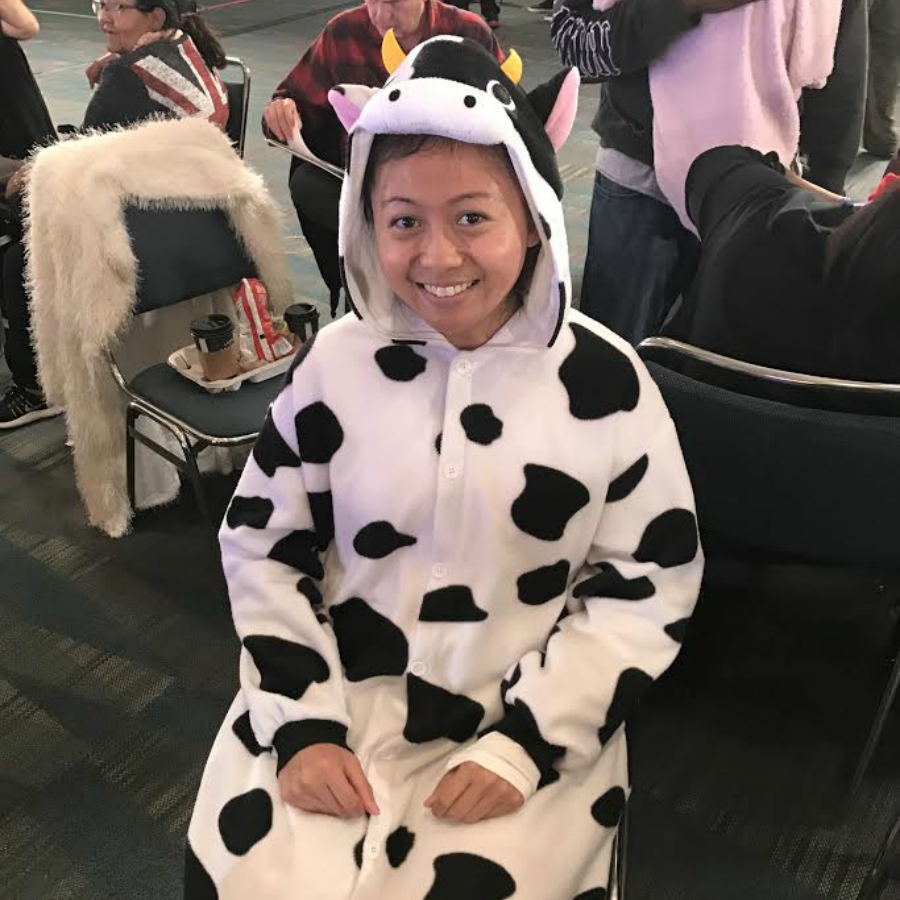 In support of her culture, Brenda Bristol decided to play traditional Mariachi music. "I'm most excited about showing the world my culture and traditions [because] it's disappearing," she told us. "I want to get it back out there!" We have total faith in her—who can go wrong with a giant bow on her outfit? 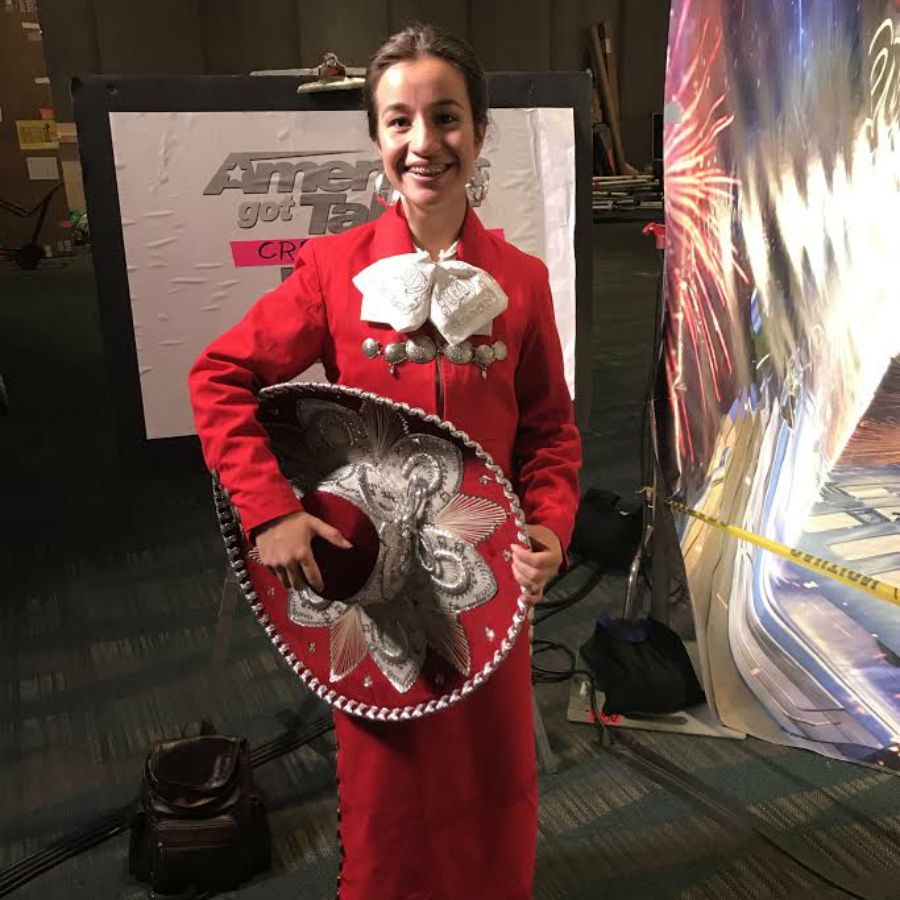 If we didn't already think belly dancing was awesome enough, Jasmine Ortega took it a step further and brought a live band for her act. "We're mixing different cultures into one song," the group revealed. "We want to show how different cultures can be great and how we can all be united under great dancing and music!" 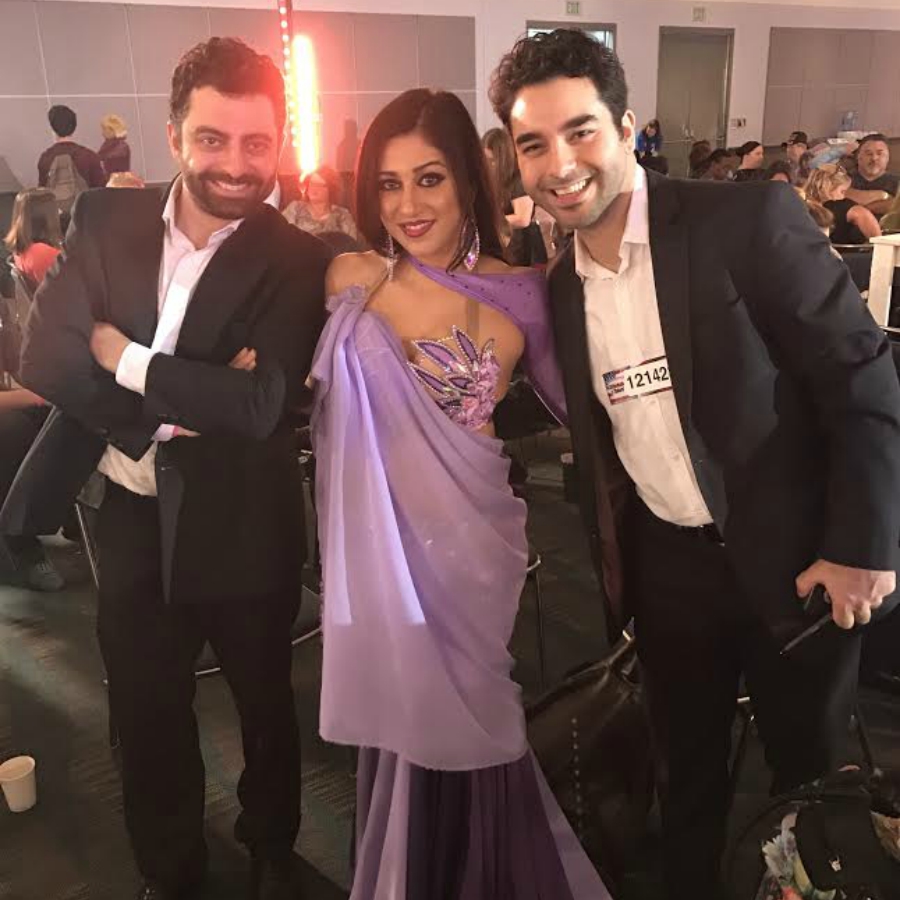 Unique talents don't just show up on TV. Get to know the artist behind the coolest tiny pencil carvings HERE.