Brace yourselves, Disney Channel's new show Andi Mack is about to become your next TV obsession.

Created by Terri Minsky (who also brought one of our all-time fave Disney Channel shows, Lizzie McGurie, into our lives), the series follows the life-changing events that occur to 13-year-old Andi Mack after her sister returns home. 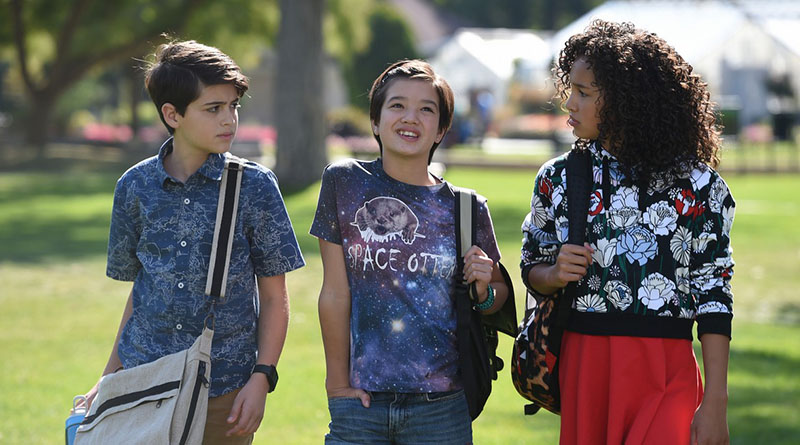 We sat down with Joshua Rush, one of the stars of the show, to learn how similar Andi Mack is to the beloved Lizzie McGuire, what type of fun the cast gets into behind the scenes and which Disney Channel show is his personal fave.

Sweety High: What was your initial reaction when you found out you were cast in Andi Mack?

Joshua Rush: It was pretty much the same as it was getting any other part, which is a lot of screaming. But this specific part was so exciting because the show is so different, which made getting the role so much more exciting.

SH: In your own words, can you describe what the show is about and what viewers can expect from it?

JR: Andi Mack is a very modern coming-of-age story, which is obviously about Andi Mack. Her sister comes home and she realizes very fast that her whole life is changing, because her sister drops a total bomb that turns her whole life upside down.

My character's name is Cyrus. He's one of Andi's two best friends, alongside Buffy. He's very quirky and a little awkward, but he has this awesome dry sense of humor that I was able to really connect with. 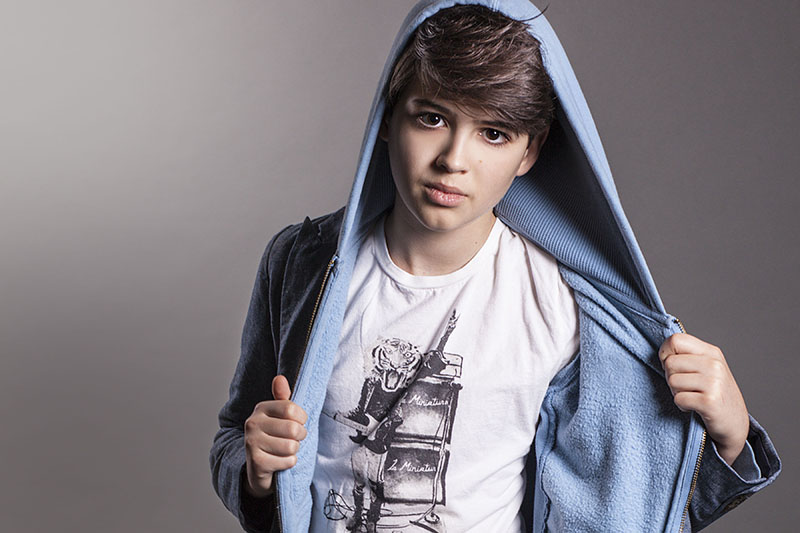 SH: How are you similar to your character Cyrus?

JR: That dry sense of humor is something I definitely share with him! I like to make very sarcastic jokes, but sometimes people don't realize I'm being sarcastic. It's very frustrating.

Cyrus has this really cool, genuine, sympathetic, curious nature about him. He's that guy you want to go to when you need a shoulder to lay on. And I like to think that I'm that for a lot of people.

JR: Being with such an experienced person like Terri Minsky is amazing. It's not just that she's an experienced writer, but she's this amazing observer. We would be able to say something off camera, without even knowing she was there, and a few weeks later we would find that in the script. Seeing the way that she works and because of the way she watched what we did, our characters became more and more like us. That was a really gratifying experience.

SH: Speaking of Terri, she also created Lizzie McGuire. Are your shows at all similar?

JR: I think it's similar to Lizzie McGuire in how different it's going to be. There are a lot of things that are on Disney Channel right now. Our show definitely isn't similar to any of the other shows. That's one of the reasons we're most excited about it. 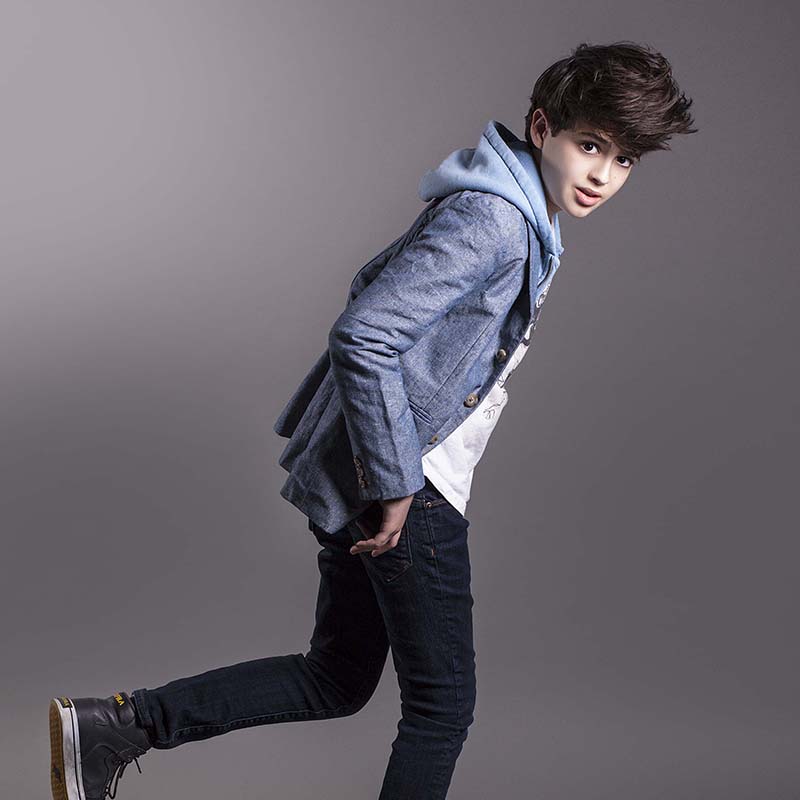 SH: Are there any fun things that go down behind the scenes of filming?

JR: We got completely obsessed with arm wrestling over the course of the shoot. Asher [Angel] was the undisputed king. He won almost every one of his arm wrestling match-ups. If he was the king, I was the lowly peasant farmer. I didn't win a single match.

SH: If you could have any guest star on the show, who would it be and which role would they play?

SH: Do you have a favorite Disney Channel show?

While we're on the topic of Disney Channel, have you ever wondered which DCOM is the most popular in your state? Click HERE to find out!