If you're anything like us, Animal Crossing: New Horizons has become a very welcome portable island getaway while you're stuck inside the house.

As you've welcomed new neighbors and become besties with your island locals, you've probably noticed their distinctive personalities shine through. But which of these personalities is most like yours? Scroll down to your zodiac sign below to find out which Animal Crossing personality type suits you.

Aries is the most athletic sign of the zodiac, making them most like Animal Crossing's beloved Jock characters. They're active, energetic and outgoing, often finding themselves engaged with conversations about exciting sports games or their latest gym outing. They're also endlessly positive, and know how to give inspiring pep talks when they realize their friends are feeling down in the dumps. They also love a little friendly competition, and nothing motivates them more than seeing their pals succeed. 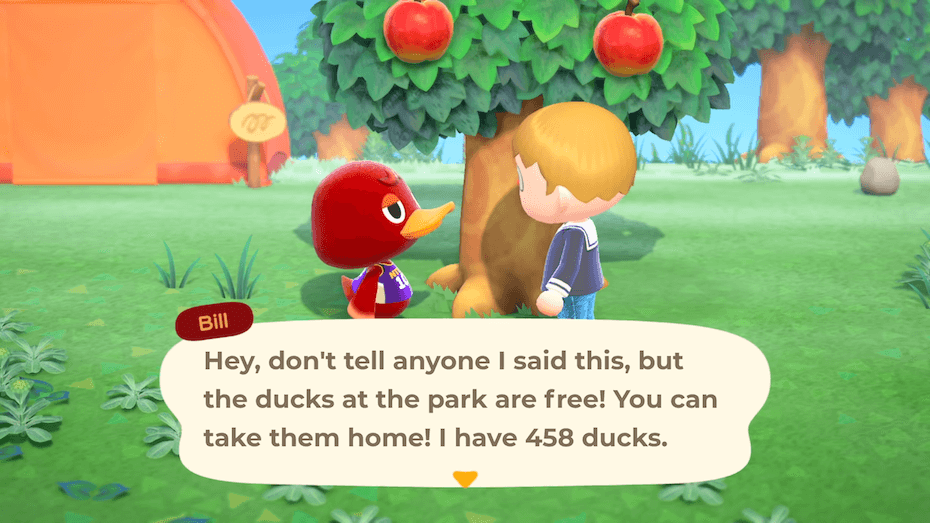 Taurus may be the most refined sign of the zodiac, making the elegant Snooty characters their closest match. They're both grounded and responsible, but also have an eye for fine things, focusing much of their time at home on refining their sense of style, treating themselves, and basking in luxury. They have sophisticated tastes and vast knowledge, and though they can sometimes come off as a bit patronizing, they are sweet and always mean well. 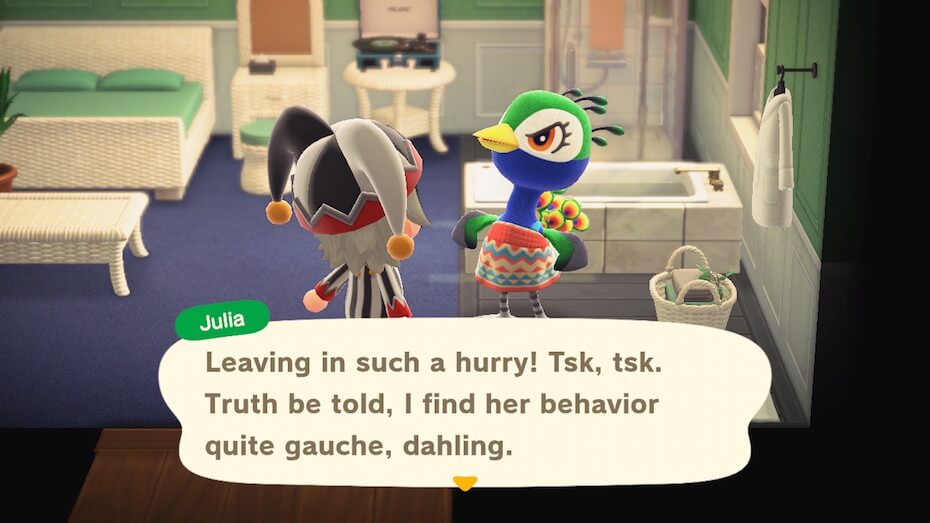 Sociable Gemini may not want to hear that they're the Lazy type of villager, but that simply means that they're relaxed, laid back and always friendly. Both are easy to befriend and open to all types of unique people. They have a youthful temperament and can be easily distractible, often prioritizing their friends and hobbies over their work. They also love food, especially since the act of sharing food can be such an effective tool for bringing people together. 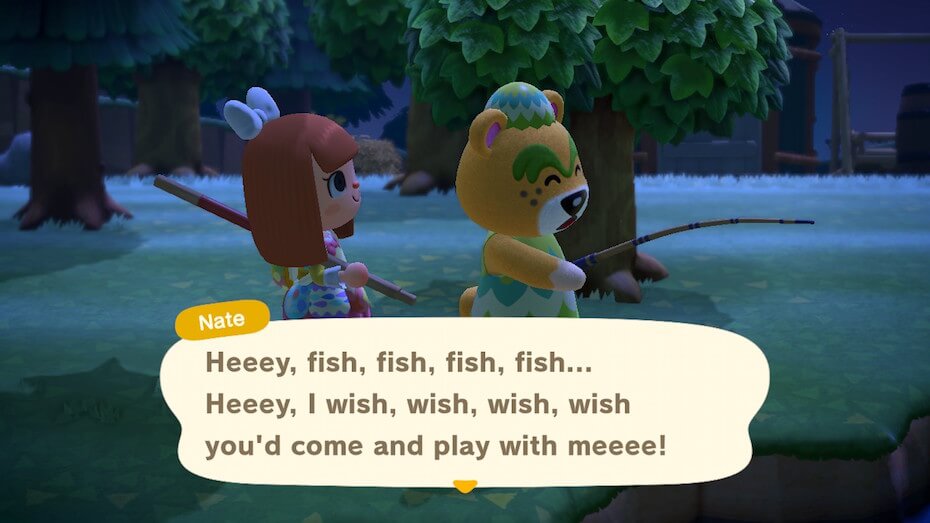 Cancer is a sensitive sign that really cares for people, which is why they're so similar to the big sister Uchi villagers. With the people they care about, they can be very informal and familiar, sometimes straddling the line being friendly or affectionate and belittling—in a sisterly way. Both can also take things personally at times, and other times act a bit aloof and sarcastic to hide how much they truly care. They're delicate, but also kind, and truly adore their closest friends. 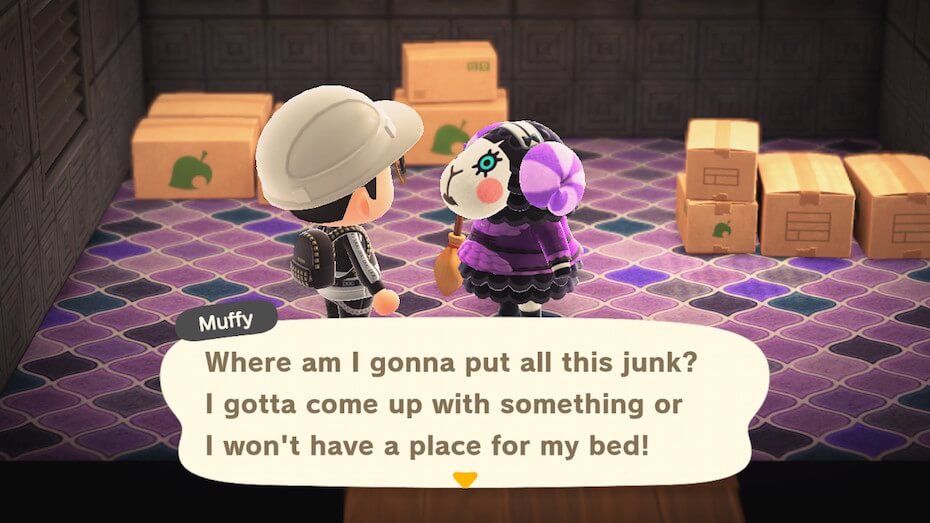 Leo's gregarious and larger-than-life natures make them natural fits with the Smug Animal Crossing villagers. When you first get to know them, they can seem a bit arrogant, believing themselves to be the center of the universe, but beneath that they're friendly and polite. They have big egos as well as a tendency to show off, but with their sophistication and charm, it's deserved. Don't be surprised to see them flirt like no other. 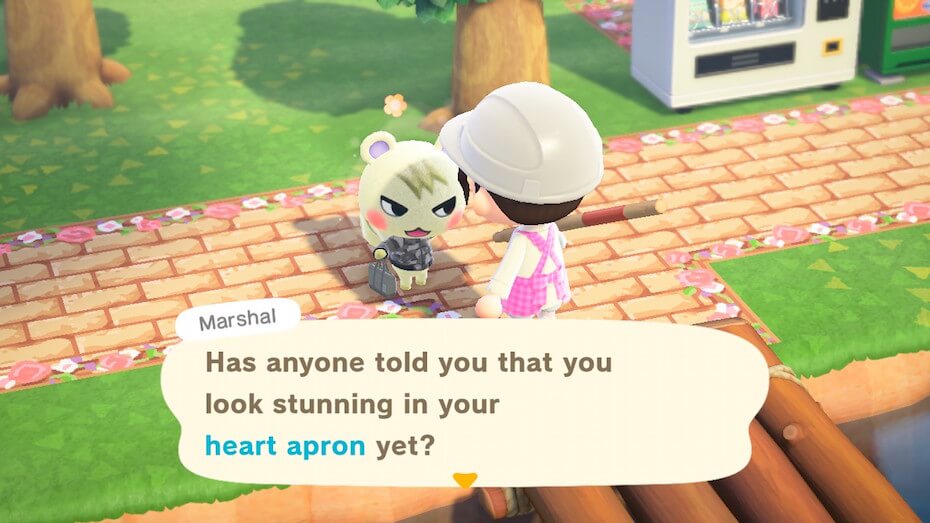 Virgo's perfectionistic nature makes them most like the Snooty character types. Both are detail-oriented, stressing the small stuff and making sure that absolutely everything is perfectly put in place in their lives. They're well-spoken, sweet and polite, but also highly confident in their abilities, which can sometimes make them come off as a little self-centered. They believe they know better than just about anyone, which can make them seem rude—but they don't really mean it. 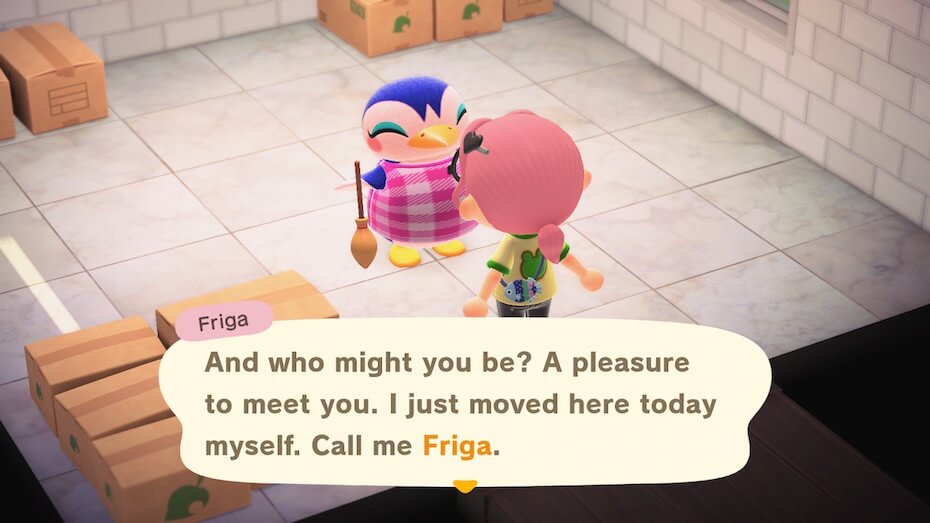 Libra's genuine sweetness makes them just like Animal Crossing's Normal villagers. They're not ones to make waves, just wanting to be friends with everyone and help them all get along. They're down to earth and incredibly grateful for what they have, finding pleasure in the simplest of things. Sometimes, when the world seems to be going wild, they can feel like they're the only ones who have it all figured out. 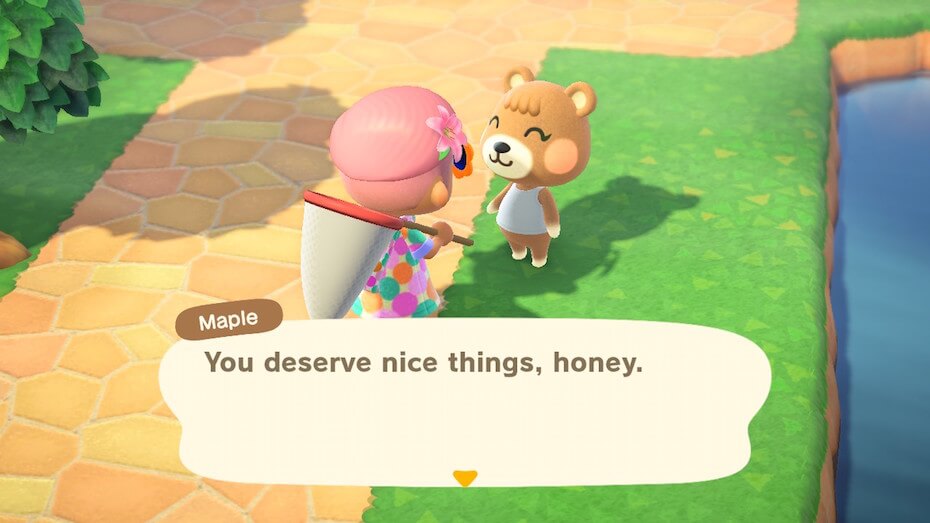 Scorpios are charming but mysterious, making them most like Smug villagers. It can be difficult to get to know them, as they tend to keep their distance from new people as they size them up. They think highly of themselves, and are careful about who they let into their lives. However, once they do make a friend, they become loyal pals to the end. Everyone wants to be Scorpios buddy, but not everyone can win that privilege. 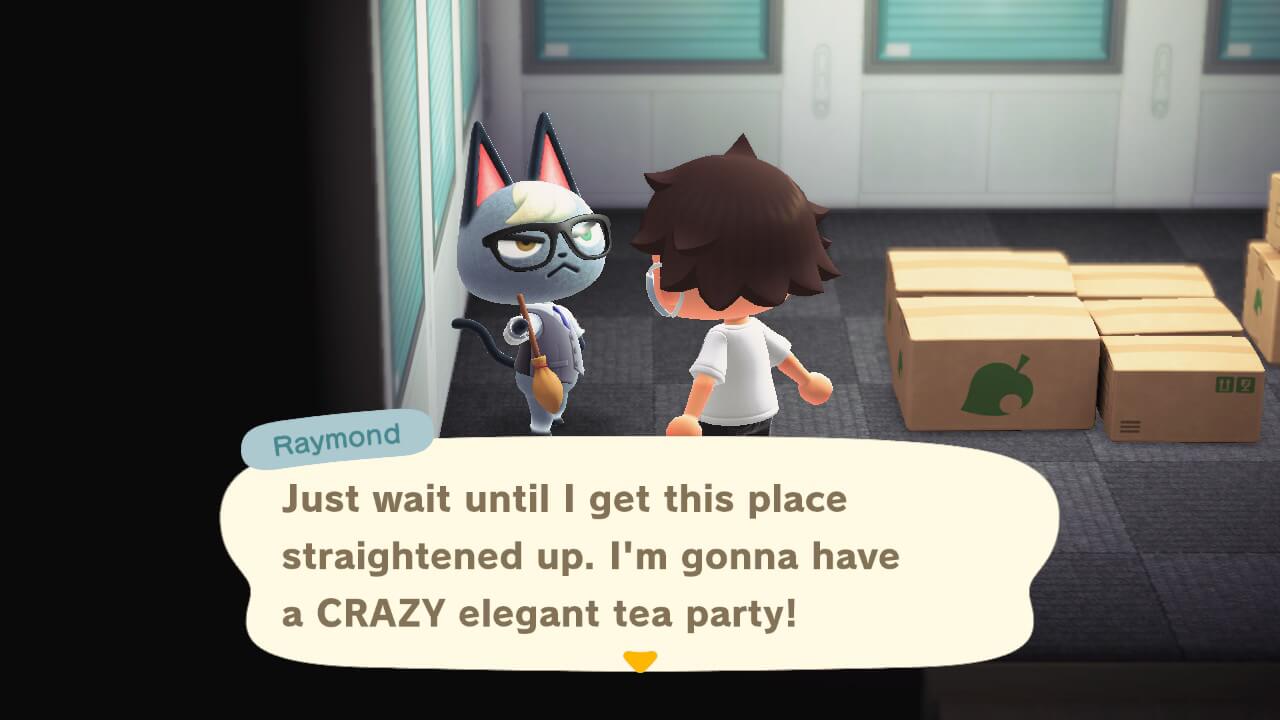 Optimistic and adventurous Sagittarius is the quintessential Peppy character. They can be hyper and active, adding positivity to every conversation and eager to cheer on others to help them become their best selves. Sometimes, they don't think before they speak, but they're always quick to apologize, and you can't stay mad at them for long. They may have difficulty staying still (and on topic) but it's hard to be upset around that kind of cheerfulness. 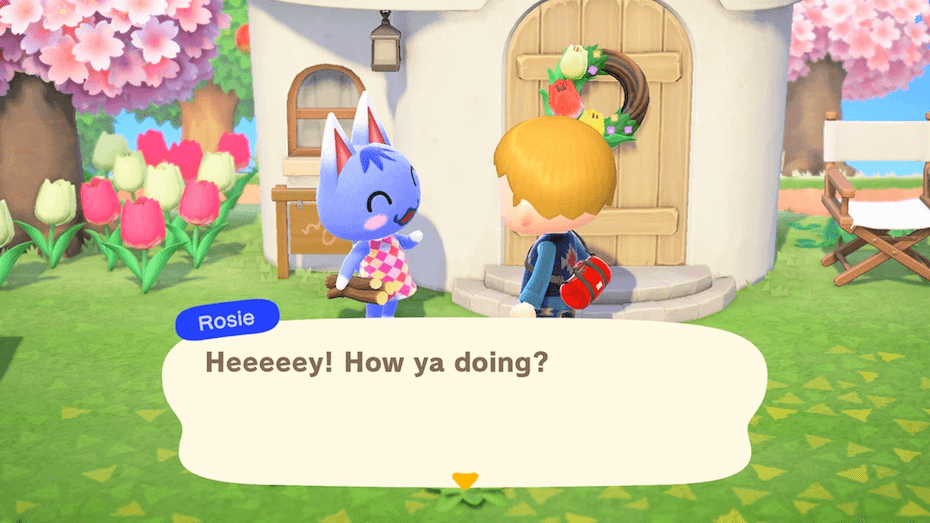 Responsible and hard-working Capricorn has much in common with Cranky villagers. Their reserved natures can make it difficult to get to know them, but they can be very friendly (and even parent-like) once you've developed a strong friendship with them. They're also old souls who can be very traditional, and aren't keen on new trends and zany new ideas. They can be impatient with ignorance, but under their rough exterior, they have warm hearts. 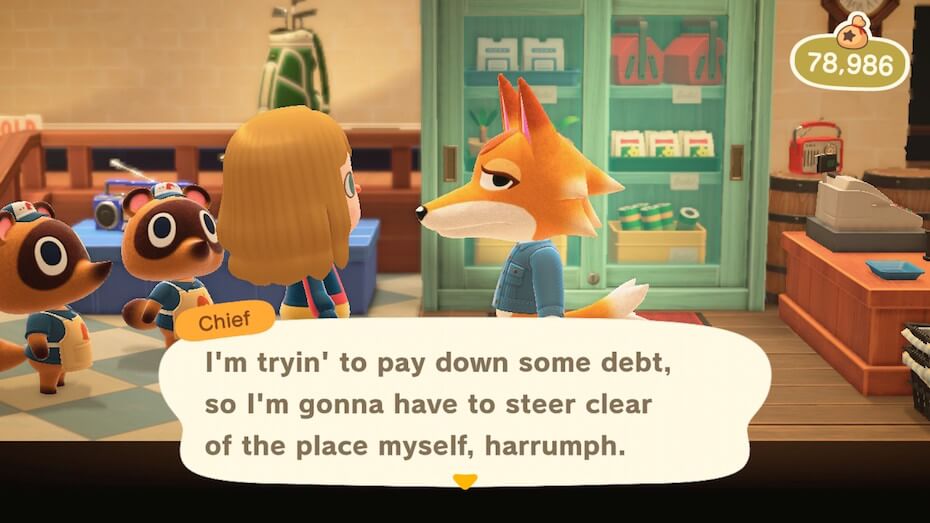 Aquarius's free-thinking ways make them closest to Uchi villagers. They pride themselves on being individuals, and refuse to go along with whatever everyone else is doing just to fit in. They pave their own paths in life, and can't stand being bored. They're opinionated and sarcastic, but see everyone as a potential friend. After all, who are they to judge? 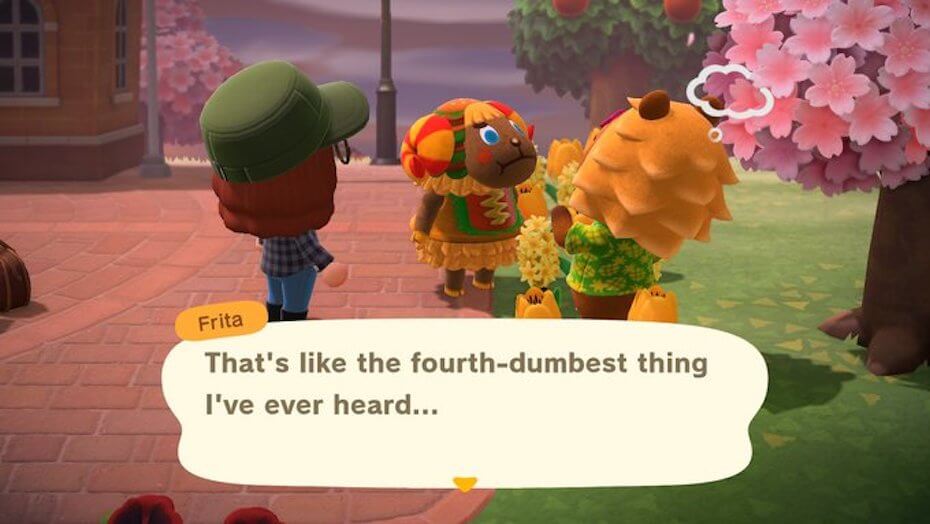 Pisces is wildly imaginative, just like Animal Crossing's Peppy villagers. They're dreamy and optimistic, with aspirations of becoming famous for their creative talents, whether that's in visual or performance arts. Though they can be a little bit forgetful and scatterbrained, their kindness makes them incredibly lovable. Once they've set their sights on what they want, they can't be discouraged in the slightest. 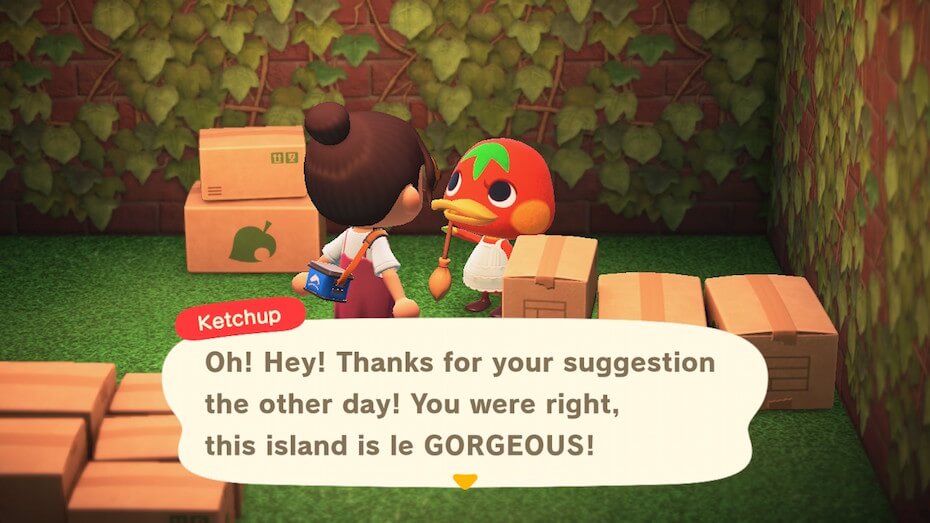 If you love the series, click HERE for some of our favorite hilarious Animal Crossing quotes to use as Instagram captions.