Powerful Quotes From Animorphs That Double as Instagram Captions

When we heard that a big-budget film adaptation of the beloved sci-fi book series Animorphs was in the works, we couldn't have been more thrilled.

These stories told the tale of five human teenagers—and their alien friend, Aximili-Esgarrouth-Isthill (or Ax)—who get the power to transform into any animals they touch, and use these incredible abilities in order to fend off an alien invasion by parasites called the Yeergs. Sure, they're kids books, but they contain some deep messages (and great writing) that we'll never get tired of reading.

Love these books as much as we do? Keep reading for our very favorite Animorphs quotes to use as your next Instagram caption.

For when technology has suddenly gone way too far:

For that pic of you cuddling up to a basically wild animal:

"I can't not care about living things. I can't be like that." 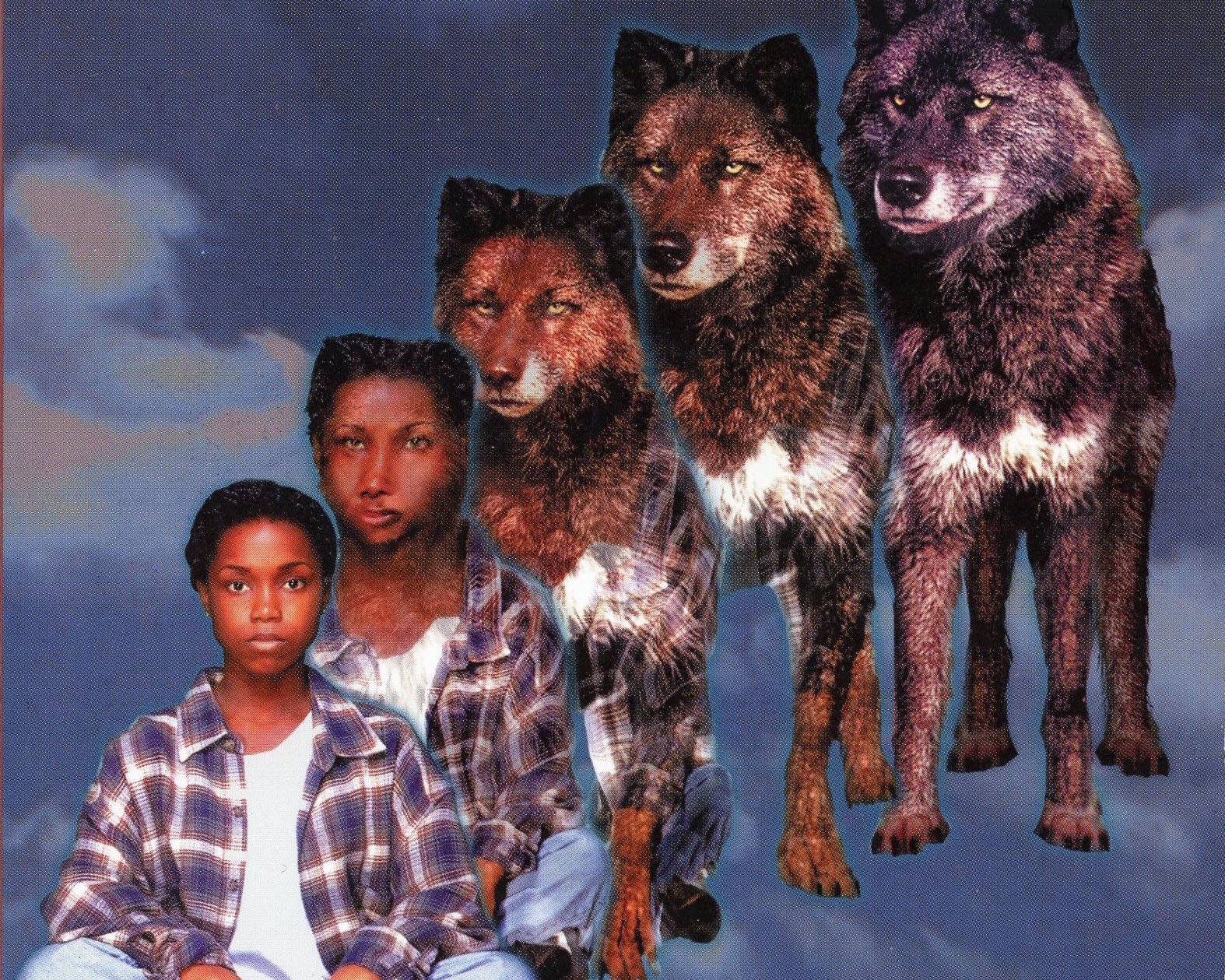 (Animorphs: The Secret via Scholastic Books)

For when you're not quite sure whether to laugh or to cry:

"Life is tragedy or comedy."

For when you're feeling like your freest, truest self:

"Be happy for me, and all who fly free." 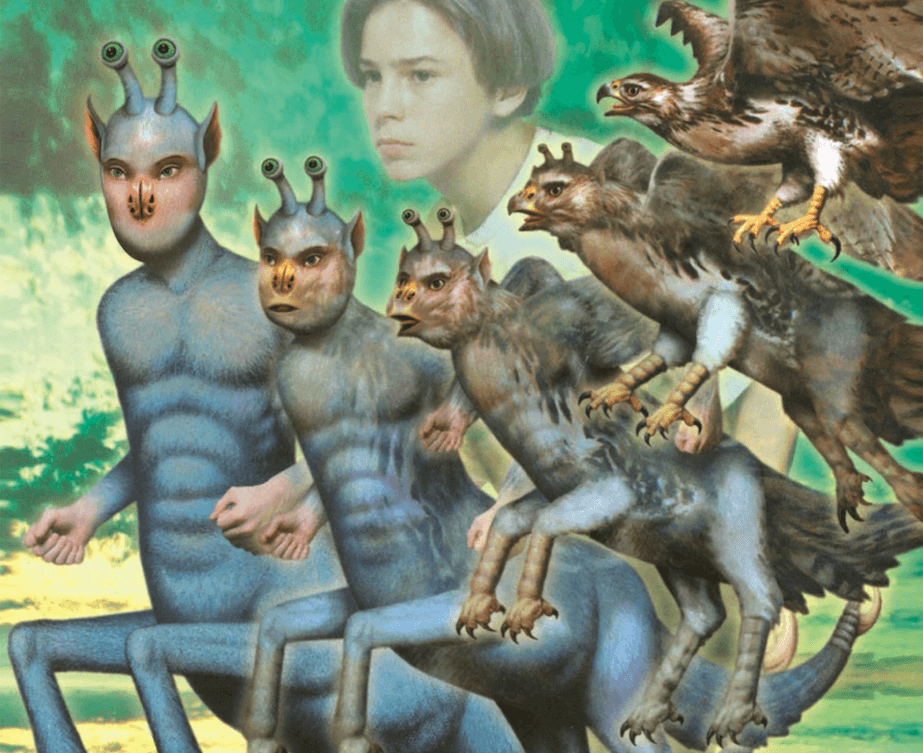 (Animorphs: The Illusion via Scholastic Books)

For when love insulates you from whatever the world is throwing at you:

"Love is pretty important. It's like wearing a suit of armor. It makes you strong."

For when things maybe seem to be going a little too well:

"The only time anyone ever says 'so far so good' is right before everything blows up in his face."

For the latest fixation that's keeping you ridiculously distracted:

"Now you know why my grade point average has dropped. See what I have to deal with? It's enough to make your head explode."

For when you've decided to look on the bright side of life:

For that ultra-zen meditation photo:

"My people have a saying—grace is the acceptance of the inevitable."

For your most optimistic take:

"Self-pity is the easiest thing in the world. Finding the humor, the irony, the slight justification for a skewed, skeptical optimism, that's tough."

For when you're thinking about your place in the universe:

"Earth is the crossroads of every possible alien. We're the McDonald's next to the highway of the galaxy." 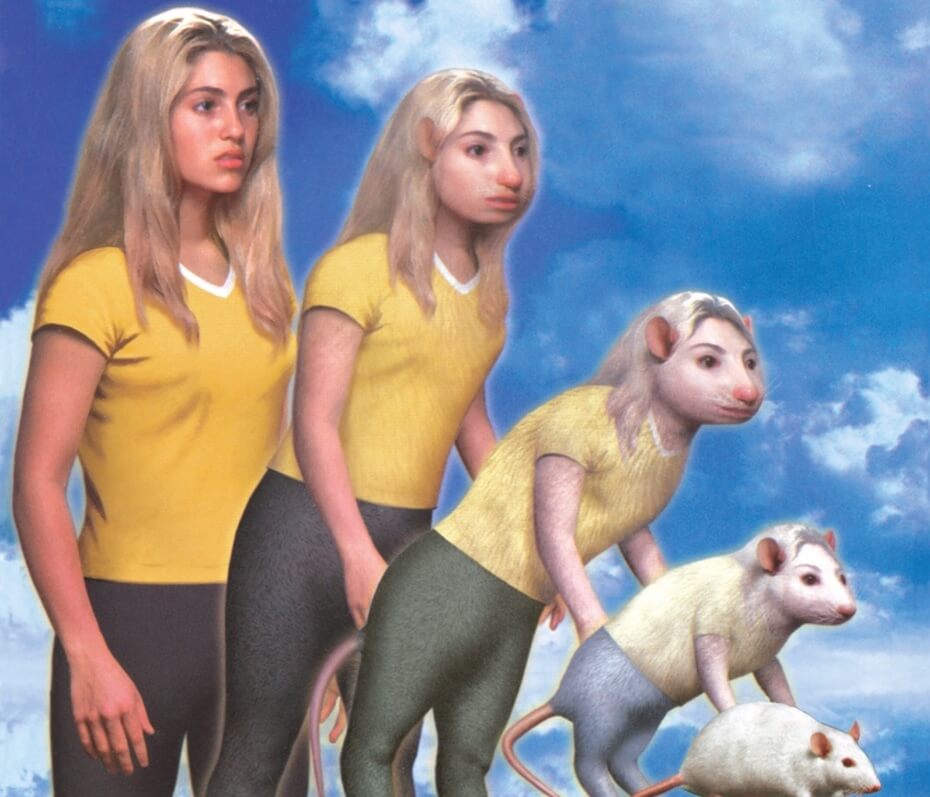 (Animorphs: The Solution via Scholastic Books)

For when you start crushing hard:

"I think you have what is commonly known as a crush."

For when you feel like you're adulting a little too early in life:

"I am way too young to have to deal with this kind of stuff!"

For demonstrating your unique inner strength:

"A fool is strong so that others will see. A wise person is strong for himself."

For when an emergency wakes you in the middle of the night:

"A phone call at three a.m. is rarely a good thing." 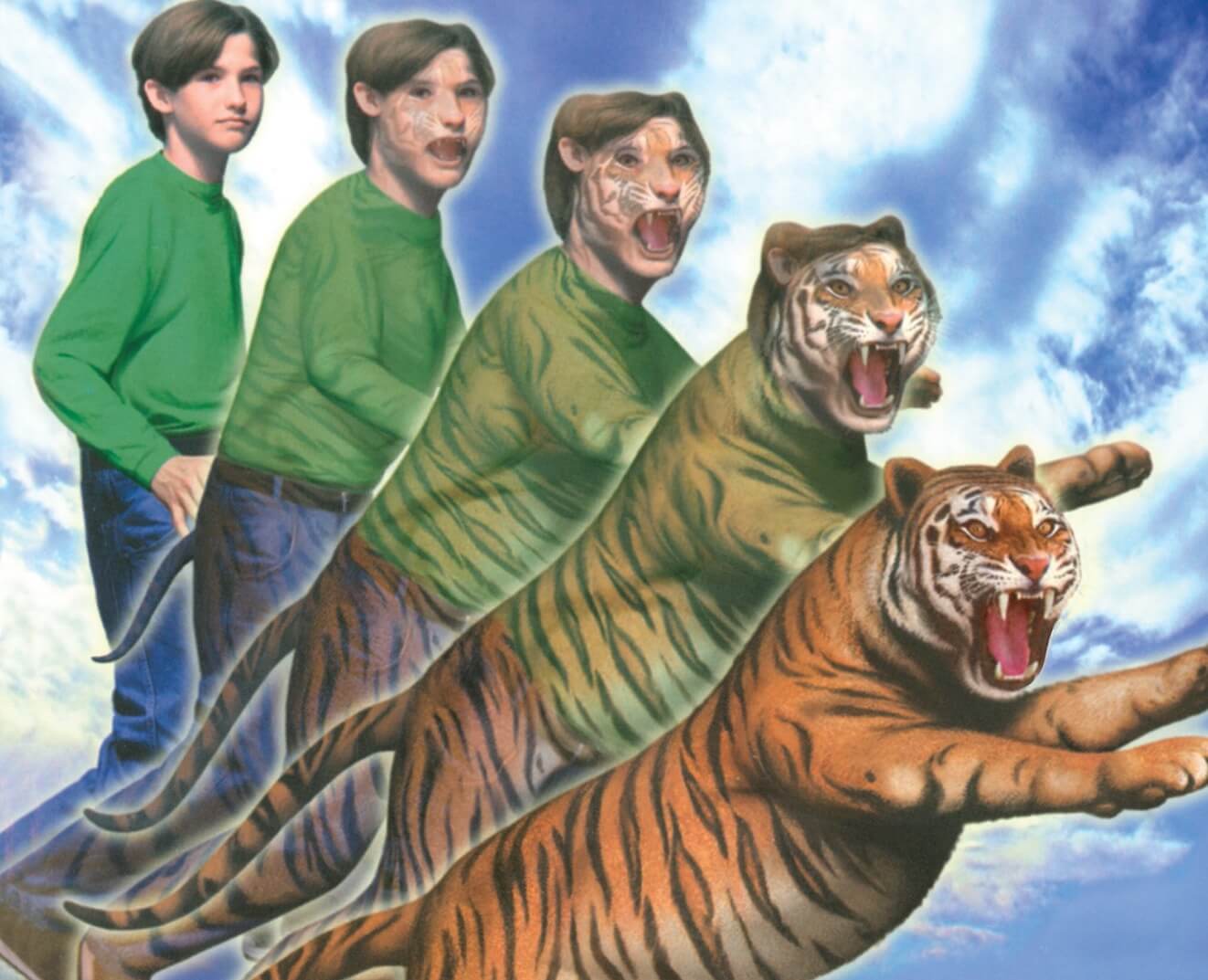 (Animorphs: The Attack via Scholastic Books)

For that adventure that feels like it has life-or-death consequences:

"I would actually really love for this to be a comic book. See, in a comic book the superheroes don't get killed."

Can't wait for the Animorphs movie? Netflix will keep you busy in the meantime. Click HERE for our favorite Ginny & Georgia quotes to use as Instagram captions.