If You're All About Fun, Simple DIY Projects, This Is the Subscription Box For You

Sometimes, you just want to do a fun DIY without worrying about heading to the craft store and buying way more expensive supplies than you'll ever need.

The Ann Williams Craft Box is exactly the thing for those situations. The monthly subscription box costs anywhere from $19.95 to $24.95 depending on how long you're willing to commit and has kits specifically for kids aged 6-8 and 9-12, as well as for teens and adults.

I checked out the teen box and here's what I thought. 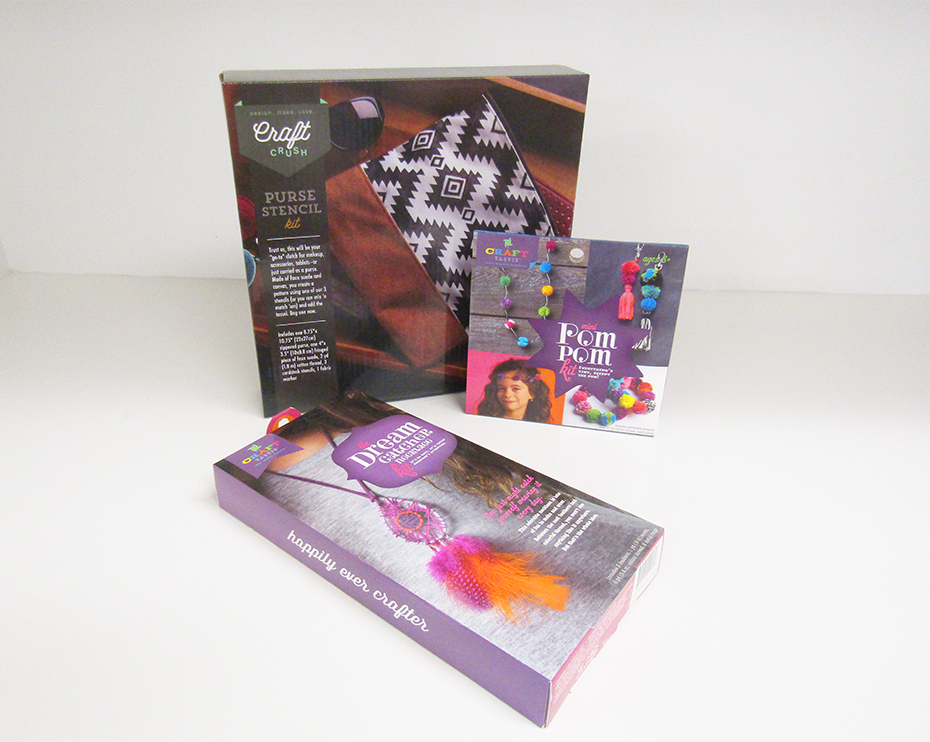 I decided to start off with (what I thought would be) the simplest DIY, the pom poms. The kit came with a pom pom board with a couple of pegs and 10 different colors of embroidery thread. 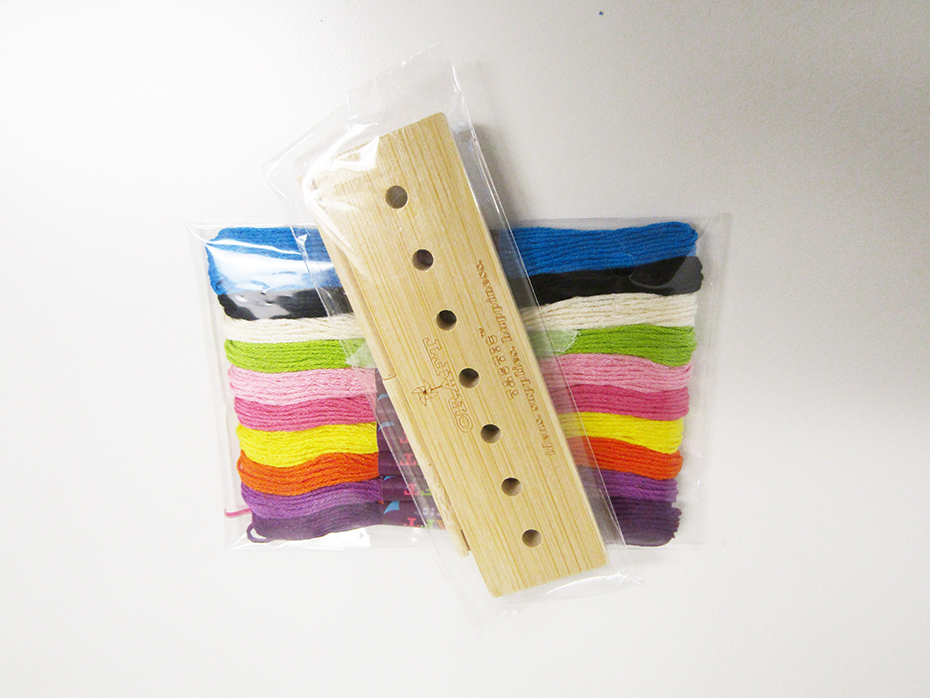 I started by grabbing four colors of the embroidery thread and tying them around the first peg. 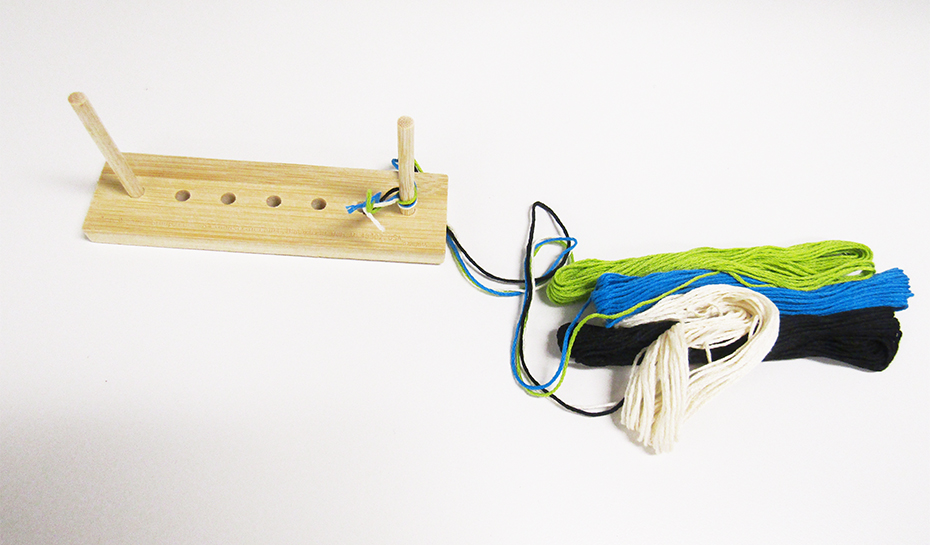 Next, I wrapped the thread around and around until I imagined I'd used enough thread. 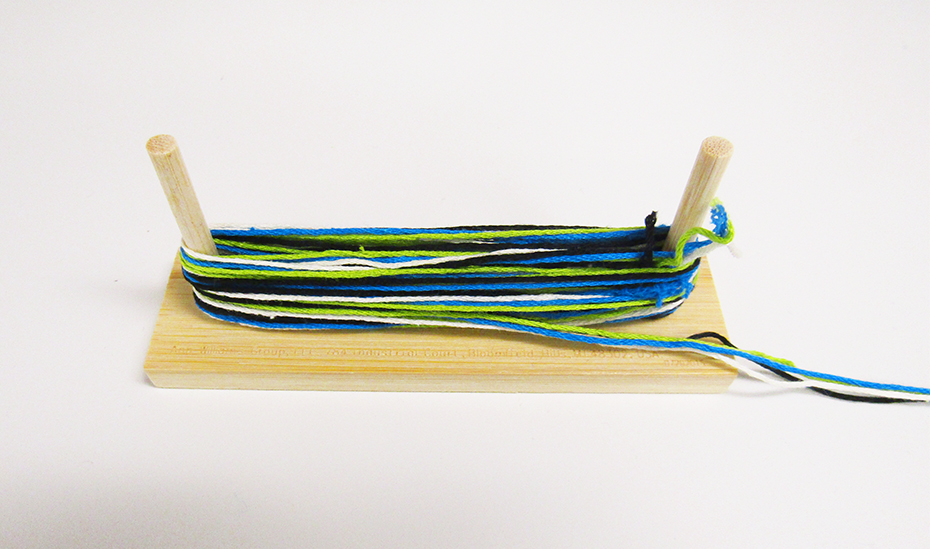 When it came to trying and actually cutting the pom pom, I discovered I was far from using enough thread. No matter how much I trimmed the ball with a pair of scissors, it just wouldn't get to the fluffiness I wanted. It came out a bit wimpy and sad, so I tried again. 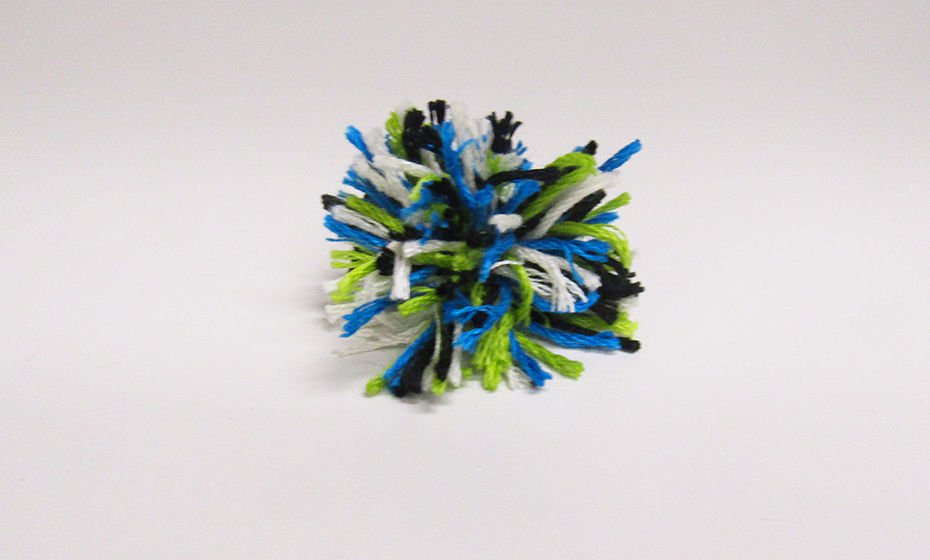 In the end, I got much better results making just one pom pom at a time and actually putting the pegs closer together, with just one hole between them on the board. The more thread I used, the fluffier and softer the pom poms looked. I especially liked using the board with some thicker leftover yarn from a different DIY to create ridiculously fluffy and cute pom poms, and even mixed in some extra purple thread from the kit to make a hybrid pom pom, which is my favorite of all. 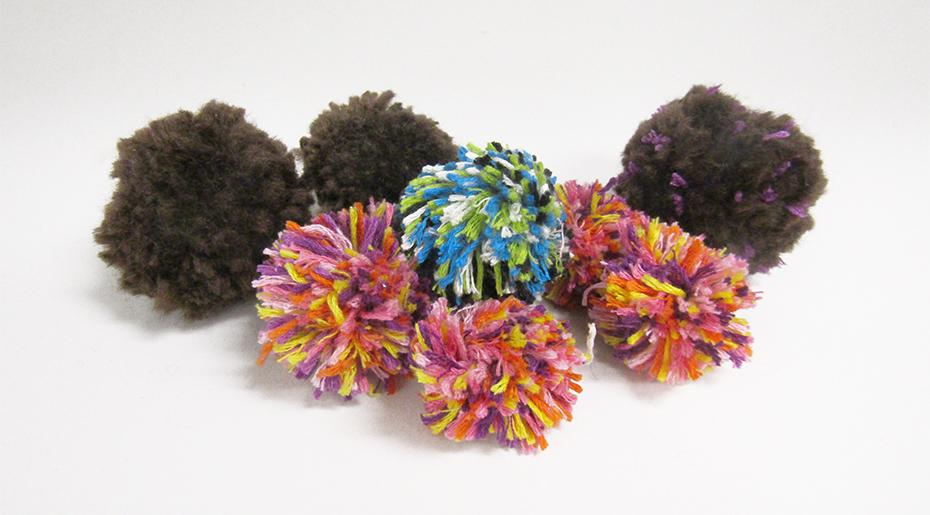 Next up, I moved on to the dreamcatcher necklace kit. It came with four colors of thread, a couple of differently shaped metal rings, a long suede strip and a few colorful feathers. 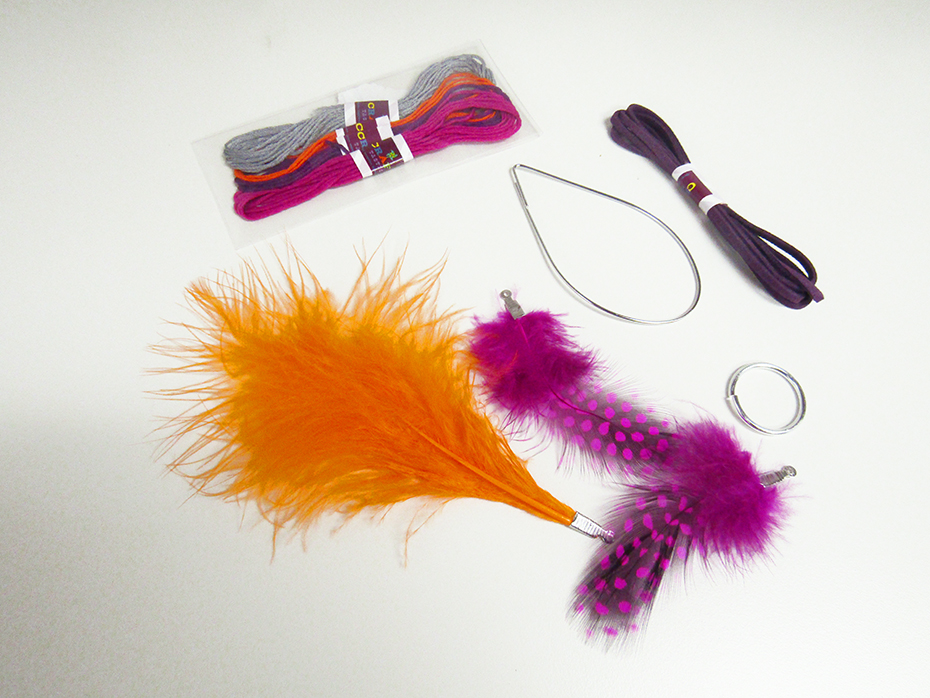 Though the process wasn't too elaborate on this project, the individual steps took much longer. Wrapping each metal ring fully with thread took a while to get just right, particularly because I didn't do a great job with the small ring and my knot kept popping out.

In the end, it was all about the striking colors coming together to create a random, beautiful pattern—and the feathers were icing on the cake. 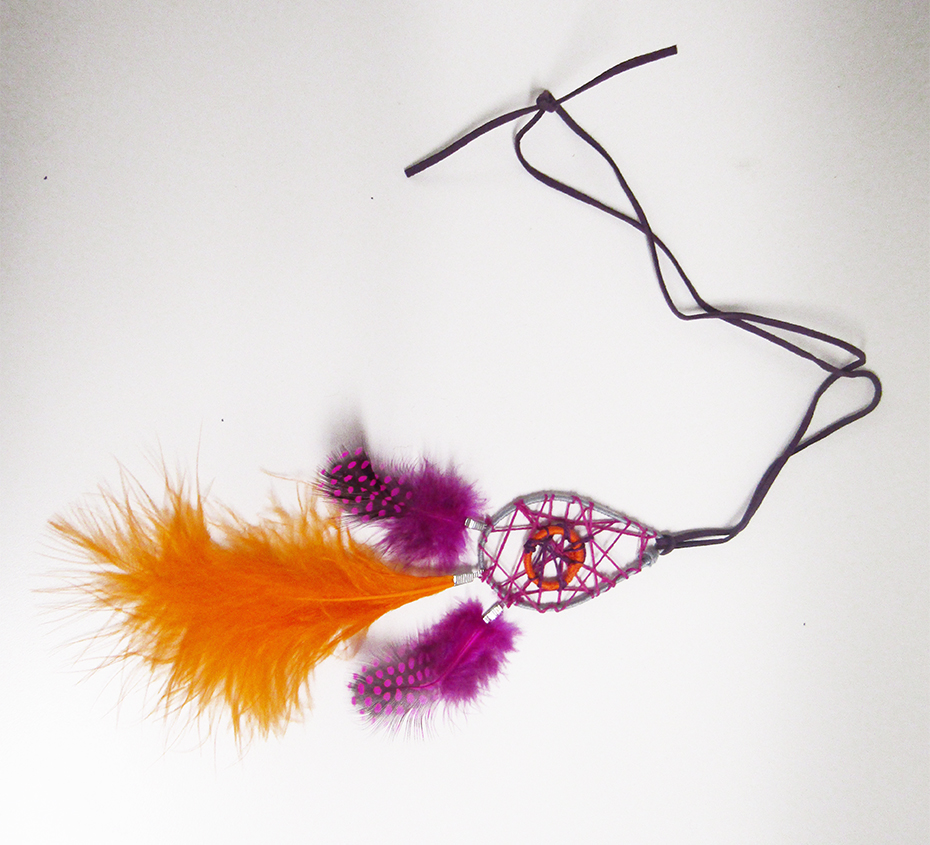 Lastly, I sat down to make a bag from the purse stencil kit. The kit came with a zippered purse, a piece of pre-cut faux suede, brown cotton thread, card stock stencils and a fabric marker. 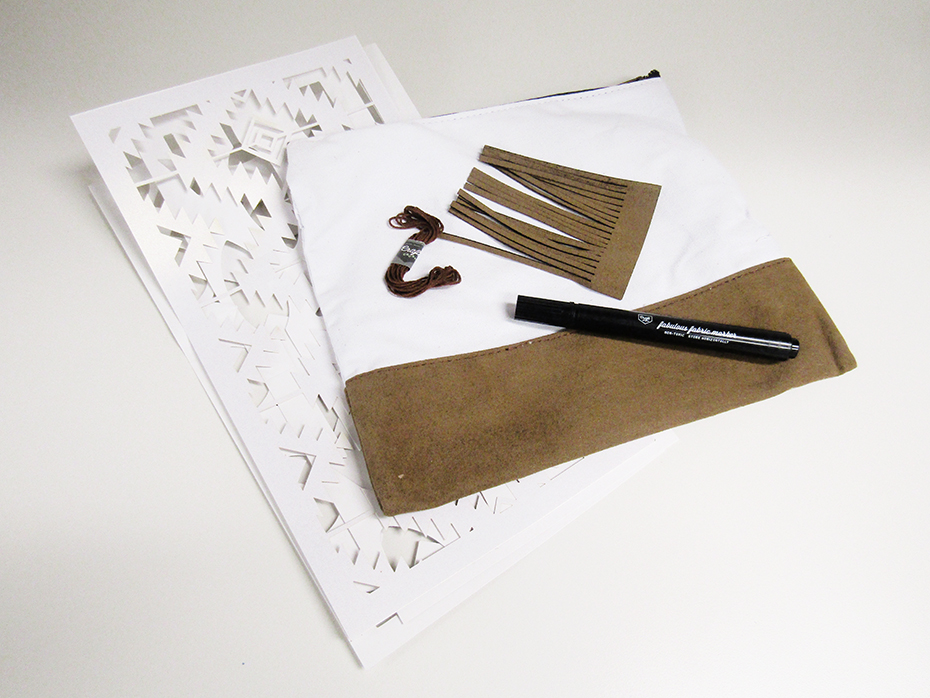 This DIY was fun because it could be as elaborate or as simple as I wanted it to be. I started by picking the arrows stencil and drawing right onto the white portion of the bag. The next step was to create the fringed tassel. Though the instruction kit asked me to make the cuts in the suede myself, I oddly found it was already cut for me, which honestly made completing the kit a lot simpler. I just had to secure it to the bad and roll up the suede and use the thread to tightly wrap the tassel together. In the end, I was super satisfied with the result. 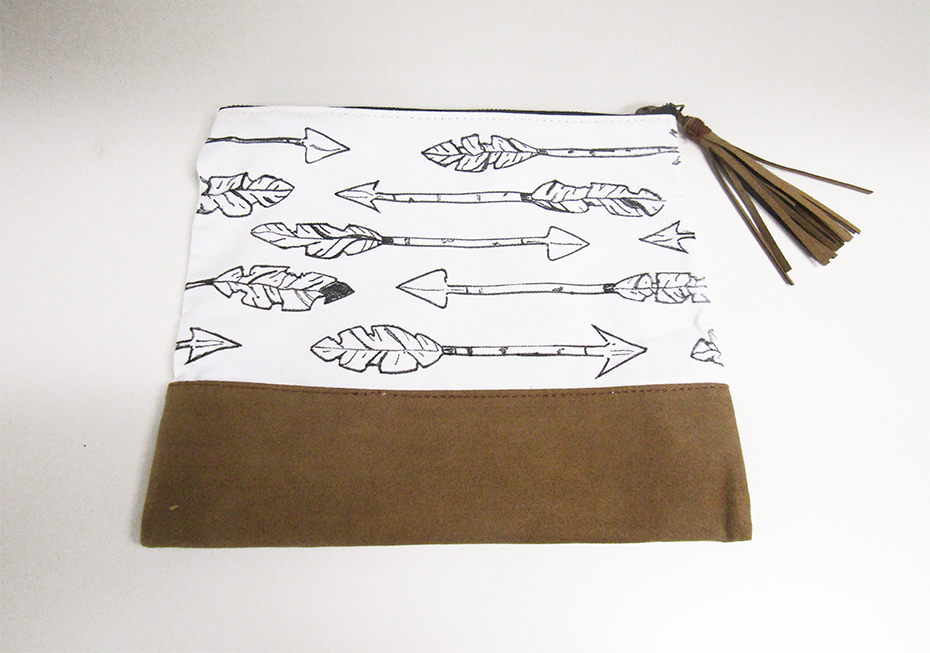 After doing these three DIYs, I'm left with some super cute stuff that's extra special because I made it all myself—and I imagine I could have easily spent way more than $24.99 buying all the individual pieces at the store. 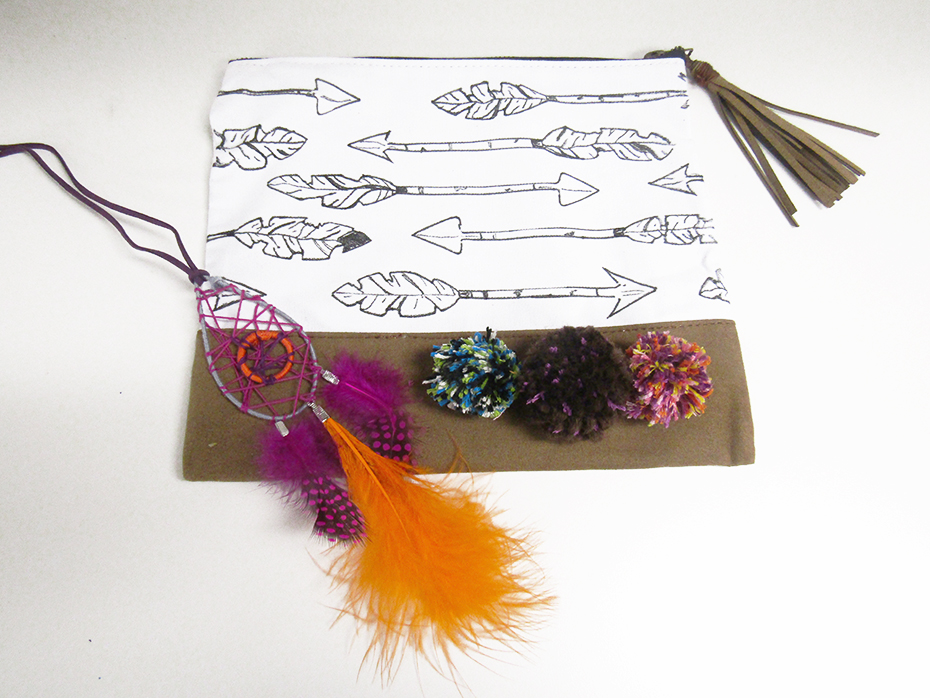 If you'd love to get crafting with kits like these every month, click here for subscription details.

Looking for even more DIY inspo? Click HERE to check out 11 Studio DIY crafts you should create this summer.