Everything You Need to Know About Zac & Mia Actress Anne Winters

Star of the Verizon go90 series Zac & Mia, Anne Winters is the up-and-coming actress you need to have on your radar.

In addition to starring on Zac and Mia, she's also slated to play Chloe in the upcoming second season of 13 Reasons Why, and we can barely contain our excitement. Here's everything you've ever wanted to know about her and more! 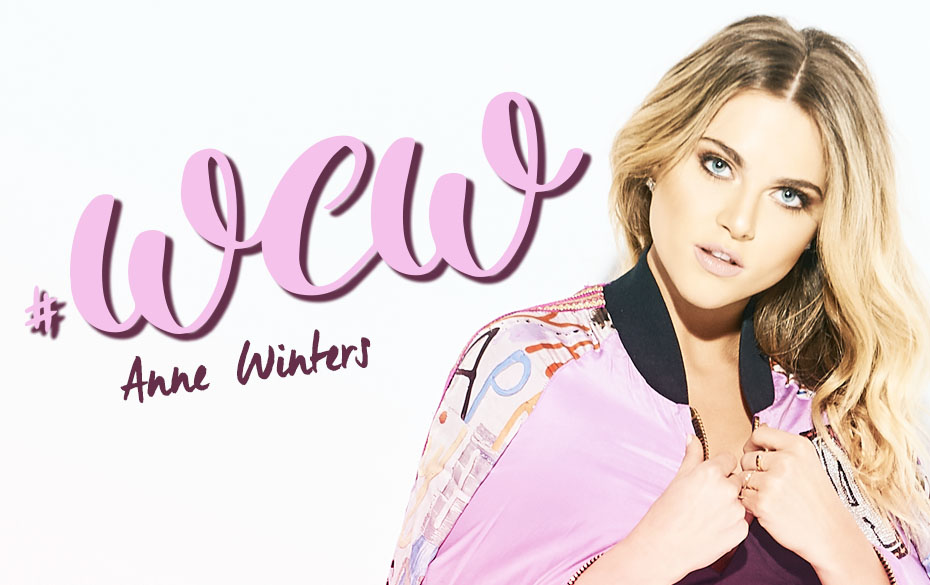 1. She lives for vintage T-shirts and old sweatshirts. "That's all I buy at thrift stores," she tells Sweety High.

2. The craziest rumor Anne has heard about herself is that her net worth is $11 million. "I wish," she jokes.

3. She hates shopping, but is always a sucker for a good pair of shoes. We obviously need to raid her closet sometime.

4. Growing up, she had a major crush on Chad Michael Murray. Understandably so—One Tree Hill-era Chad was him at his finest, amirite?

5. She couldn't live without matcha green tea. "I make my own matcha latte every morning," she shares.

6. Zac and Mia has been a joy for her to work on, and Mia is by far her fave character she's ever played.

7. Her favorite thing to do when she's bored is dance by herself in front of the mirror. We relate on a spiritual level.

Now that you know Anne better than ever, get to know her co-star Alexis G. Zall HERE!