Annoying Classmate Habits That Drive You Up the Wall

Everyone learns in their own way. Fair enough. But sometimes the way one classmate learns totally interferes with your own learning.

Pet peeves run rampant at school, particularly when you're stuck in the same routine with the same classmates every single day. While everyone has their own pet peeves, we can all relate to this list of annoying classmate habits that drive you crazy:

1. When They Try to Talk to You

There's always that one student who doesn't want to pay attention and tries to take everyone down with them. The hairs stand on end when they lean over and whisper to you while you're trying to listen to your teacher. It's not that you're a goody-goody or anything, but this classmate definitely doesn't take the hint when you continue to stare straight at the board. The second you turn to tell them to be quiet is always the moment your teacher looks over to catch you talking. 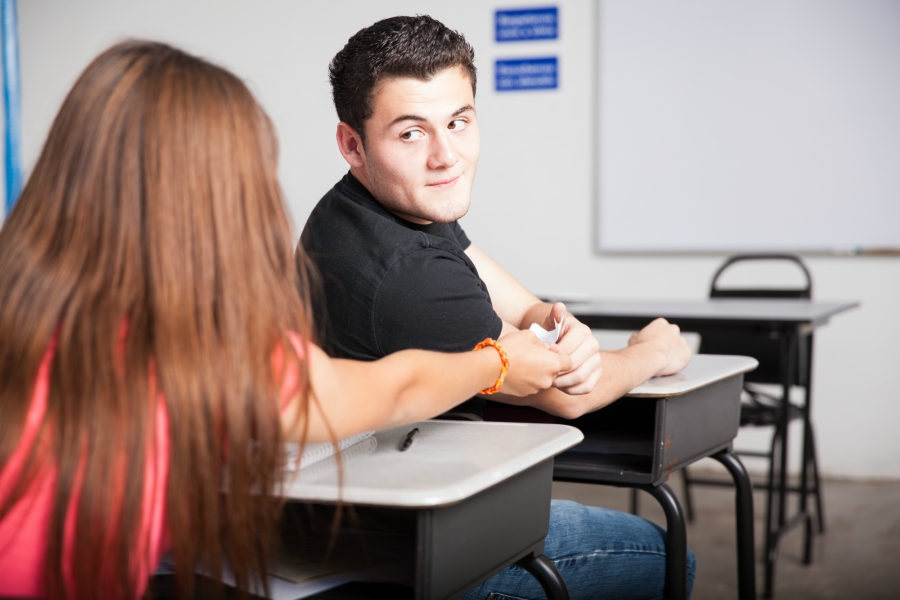 2. When They Borrow a Pen

Some students never seem to be prepared for class. Whenever someone asks to borrow a pen or pencil you basically know you're saying goodbye forever. Never hand out your favorite school supplies because it's rare you'll ever see them again.

3. When They Copy Off Your Homework … Every Day

We've all been in that position where we either forgot about an assignment or just really couldn't understand the homework. Jotting down your friend's answers may not be academically ethical, but we've all done it at leastv once. Some students ask to copy your homework every single day, though, and this just isn't cool. It really makes your blood boil when one student constantly benefits from your hours of hard work.

4. When They Don't Raise Their Hand

Whether this classmate is a know-it-all or just seems to think they are the only student in class, this person is always speaking up. Every once in a while it's nice to have a break from being a target of teacher questions, but when this student is constantly talking out of turn it can really inhibit your own learning. 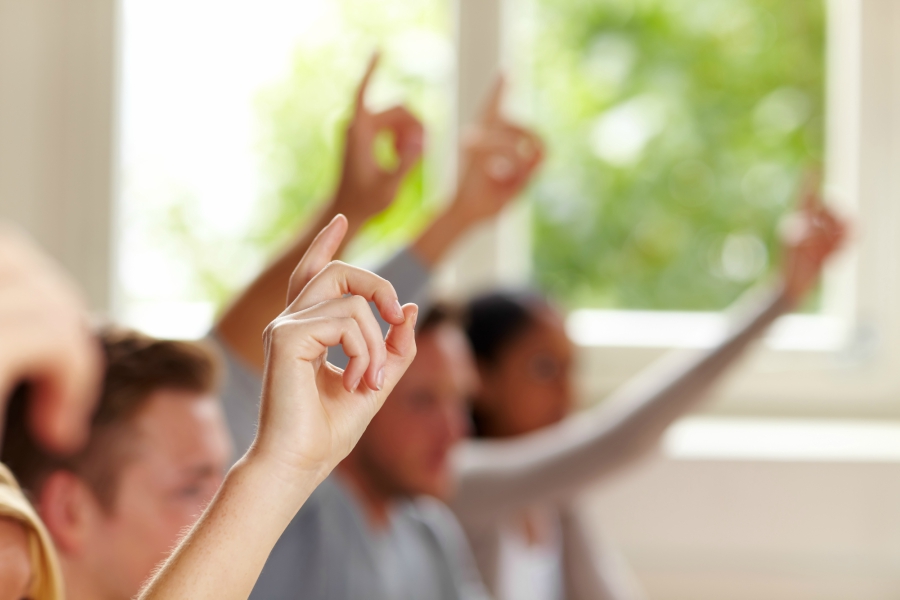 5. When They Make Noise During a Test

The room is completely silent … aside from the tap, tap, tapping of one student's pencil or the drumming of their fingers on their desk. It may be a tiny thing, but this incessant sound can interrupt your thought process during an important test.

6. When They Put Folders Around Their Work

We all know that trick of balancing folders to create a little fortress between our desk and the pesky eyes of our neighbors. It's something we did in elementary school. But some students still seem to think everyone's eyes are on their paper. This habit doesn't really affect us, but it's super annoying.

7. When They Slack Off During Group Projects

There may not be anything worse than a classmate who doesn't carry their share of work during a group project. The injustice is real when they receive the same sparkling grade as everyone else when they didn't do any of the work. That moment when your teacher asks everyone to grade their partners means sweet victory. 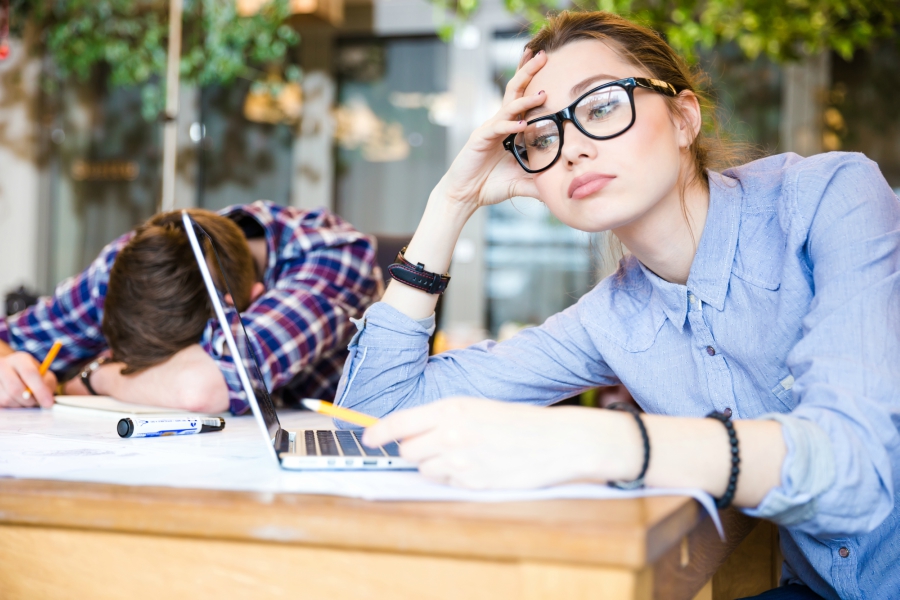 8. When They Leave With the Bathroom Pass Forever

There's always that kid who tries to avoid class by sneaking off with the bathroom pass. Some teachers don't let another student leave until the first one returns, which might mean you never get to run to the restroom.

9. When They Ask a Million Questions

Usually these questions don't have anything to do with the rest of the class which leaves you rolling your eyes at the wasted time. You wish they would just go in during lunch to ask all of these random questions, but they won't. They never will. You probably have one question for them … why??

10. When They Sit in Your Unofficial Seat

Having a cool teacher usually means no official seating arrangement. This is a wish-worthy classroom occurrence because it means finding a seat next to friends. After a while, your unofficial seat becomes known as your assigned seat. It's so annoying when another student decides to plop down in your desk after weeks of sitting there yourself. Now you're forced to take a random seat far away from your friends. 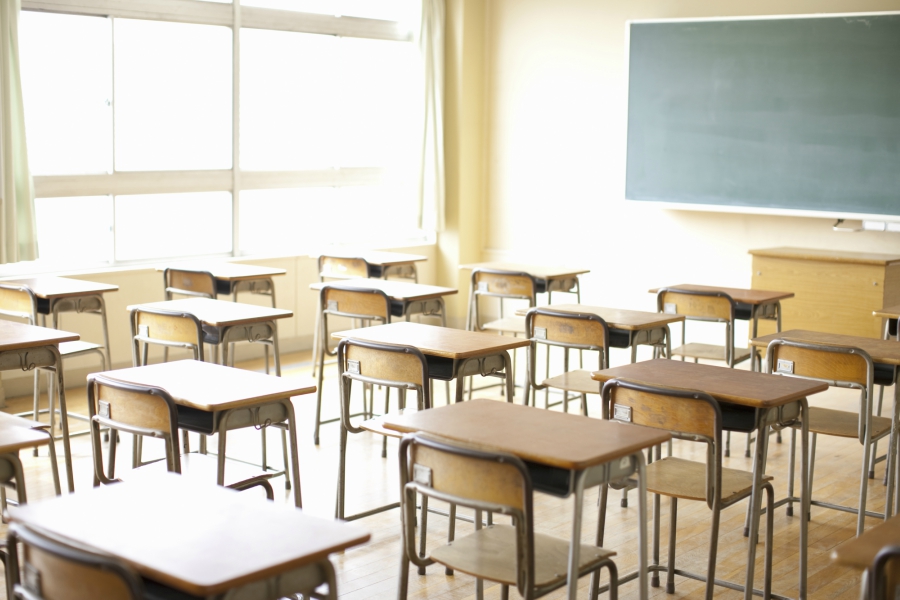 11. When They Are Always Late

A classmate who is chronically late never enters the room quietly. They always burst through the doors with some new excuse as to why they were late—and it never seems to be their fault. The first couple of times this gag is funny, but after a while it really gets on your nerves.

It can be hard to deal with all of these annoying habits in the classroom. Keep riding the pet peeve wave with THESE tweets that scream, can you not?