Season 2 of Hulu's Love, Victor debuted earlier this month, and we are seriously obsessed.

The series follows Victor, a gay junior in high school who's recently come out of the closet, and all of the ups and downs he faces along the way. In Season 2, actor Anthony Keyvan stars as Rahim, a new love interest for Victor—resulting in a wild love triangle that tests Victor's relationship with his boyfriend, Benji.

We love everything that's been brewing up in this new season—and we were lucky enough to chat with Anthony all about the role and what this important series means to him.

Sweety High: What does it mean to you to be a part of the Love, Victor cast? Were you a fan of Love, Simon before getting cast?

Anthony Keyvan: It means so much to be a part of Love, Victor. Telling these stories and representing not only myself but so many people is such an honor. I loved Love, Simon, so getting to be in the same universe is really cool. 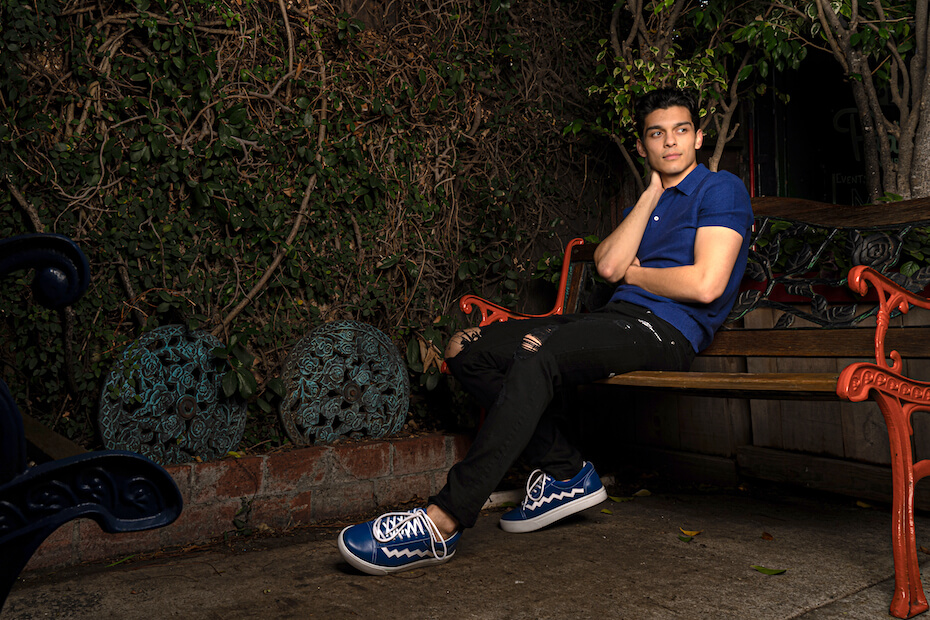 SH: What's your favorite part about being on the show? Do you have a favorite moment from the set?

AK: My favorite part about being on the show is probably the friendships I've created. This show has brought us all so close, we all have so much love for each other. I'd say my favorite moment would have to be the time where Michael Cimino and I were on location filming episode 9. We snuck off set and bought like a hundred vegan donuts and brought them back to set and surprised the crew with them.

AK: Rahim comes from an Iranian family and so do I—my dad was born there. So I was really excited to be a part of something that brought representation to people who, like me, hadn't really seen much of in film and television. Rahim and I differ in that for one, he has a way nicer wardrobe than I do, and he's also a lot more outspoken and extroverted than I am. 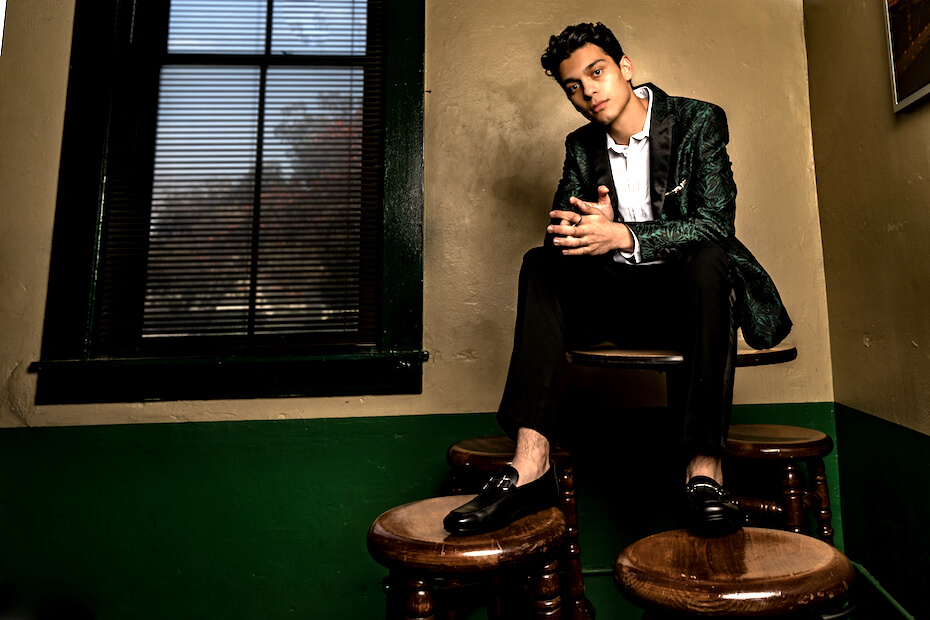 AK: The highlight of my career would be getting to travel for work frequently, and exploring cities and places I wouldn't normally visit.

AK: All episodes of Love, Victor are now available to stream on Hulu and Disney+ U.K.! 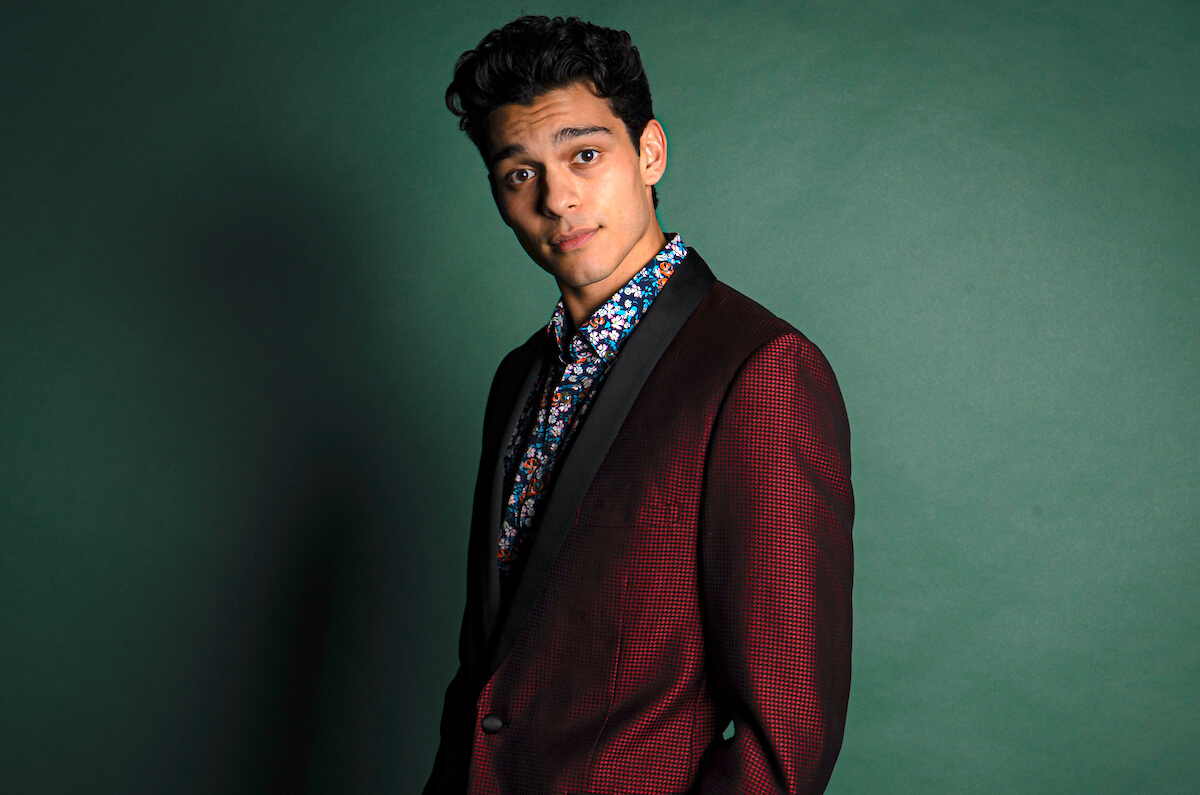 Can't get enough of the Love, Simon universe? Click HERE to find our more about Love, Simon star Tarik Ellinger.