Did you know that there are more than a million apps available in the Apple App Store? While we can't make recommendations on the other 1.2 million, we love these 8 apps, developed by teens (and preteens!), for teens.

Who invented it? Robert Nay

What does it do? In Bubble Ball, your goal is to get a little blue ball to the checkered flag at the end of the level with the help of gravity and various tools. It may sound simple, but as the game progresses, it's anything but.

Claim to fame: Bubble Ball has been downloaded more than 2 million times and at one point topped Angry Birds as the most popular free app in the Apple app store. 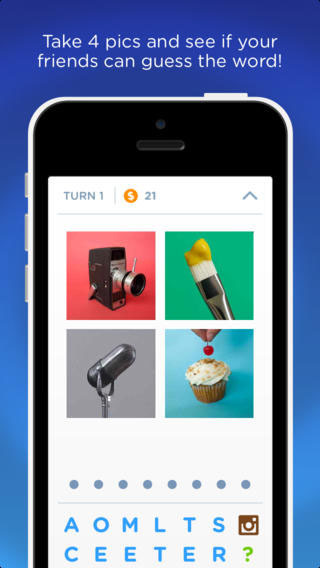 Who invented it? Michael Sayman

What does it do? Think Draw Something, but instead of drawing something, you upload four pictures to help your friends guess the term.

Claim to fame: At the height of its popularity, 4Snaps beat Starbucks, Garageband and Luminosity in the app store. He was also offered an internship at Facebook, where he met Mark Zuckerberg.

The app: Make Me Nails

Who invented it? G Hannelius

What does it do? Make Me Nails allows users to easily take and upload their own pics to create customized nail wraps. It's not out yet but we know it's going to be a fast favorite!

Claim to fame: Not only is G Hannelius a fabulous nail artist, but she's also star of Disney Channel's Dog With A Blog. 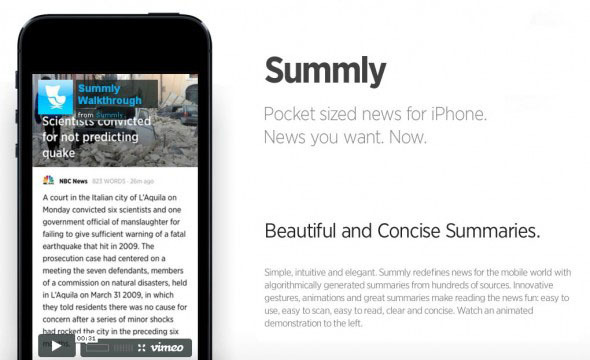 Who invented it? Nick D'Aloisio

What does it do? Summly takes long, wordy news articles and smartly trims them down to a few more manageable sentences, making them super easy to read on your phone.

Claim to fame: In 2013, Nick sold Summly to Yahoo for $30 million. It's since been incorporated into the Yahoo New Digest app. 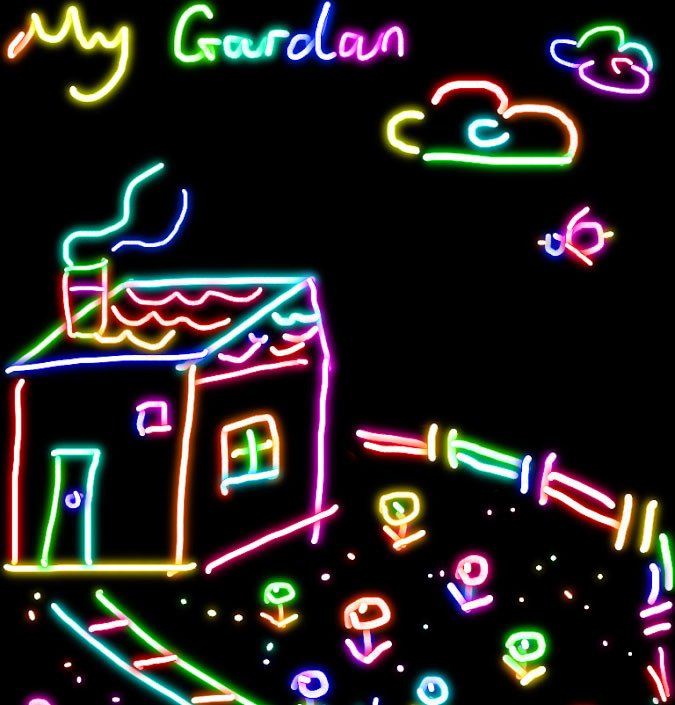 Who invented it? Lim Ding Wen

What does it do? Allows kids to create beautifully simple paintings by touching the iPhone screen

Claim to fame: At the time Doodle Kids was created, Lim Wing Den was considered the world's youngest iPhone developer. 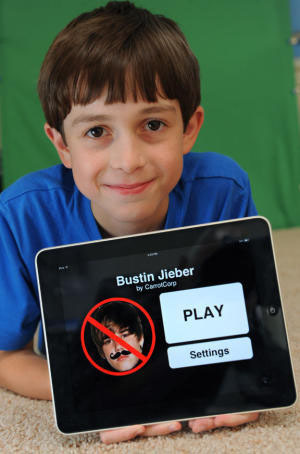 Who invented it? Thomas Suarez

What does it do? Thomas noticed that kids at his school disliked Justin Bieber, so he made a whack-a-mole game starring the singer. It was an immediate hit.

Claim to fame: Thomas has since gone on to be a TEDx speaker and uses his time to inspire other kids to become developers. 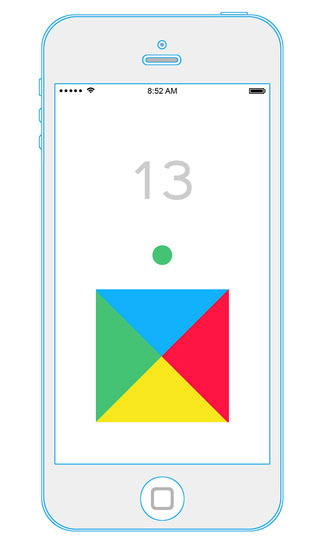 Who invented it? Ben Pasternak

What does it do? Impossible Rush is a simple but addictive game that involves tapping a color-coded square to collect balls of the same color on the correct side.

Claim to fame: Impossible Rush was downloaded half a million times in 6 weeks, and Google and Facebook are scrambling to get Ben to work for them once he's completed school. 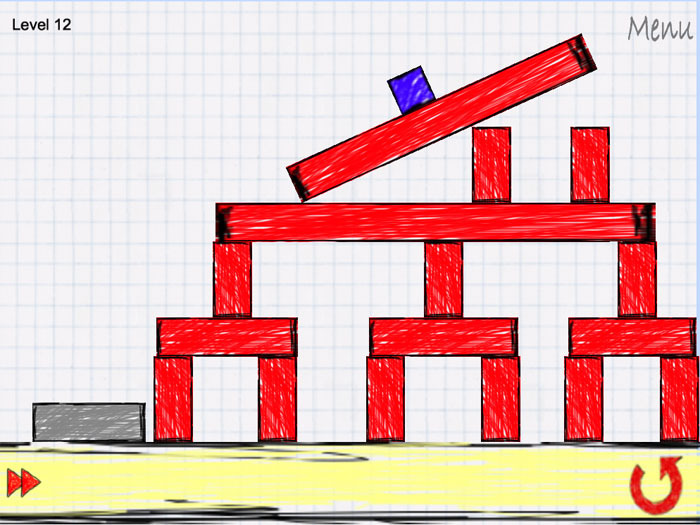 Who invented it? Abdulrahman Alzanki

What does it do? Another deceptively simple gravity  game that involves removing red blocks without losing control of a smaller blue block. Believe us, it's a lot of fun!

Claim to fame: Doodle Destroy has been downloaded more than a million times

Which of these apps do you already have on your phone? Let us know about all of your favorite apps in the comments and at Sweety High.