Sea Animal Captions for All Your Instagram Photos of the Aquarium

Every time we visit an aquarium, we leave with our camera roll filled with more photos than we know what to do with.

Of course, Instagram is the perfect place to share your favorites. If you're having difficulty coming up with clever and relevant captions for every pic you post, keeping scrolling for a little help.

For that underwater critter that looks happy as a clam:

"Darling it's better down where it's wetter, take it from me."

-Sebastian, "Under the Sea"

For that hilarious slack-jawed photo of an eel:

"Eels always look like they just told a joke and are waiting for a reaction." 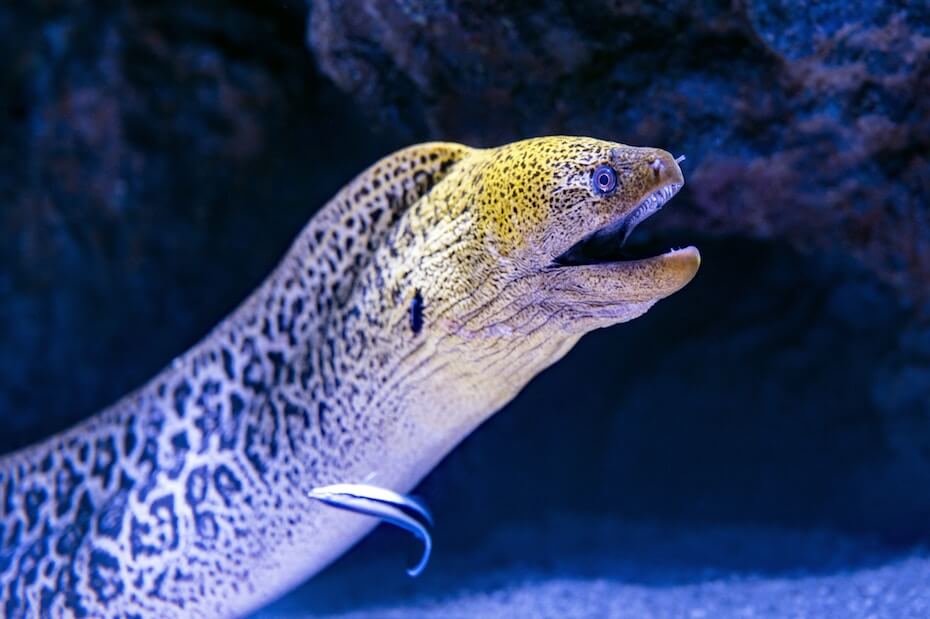 For your pic of the awe-inspiring open ocean exhibit:

"The sea, once it casts its spell, holds one in its net of wonder forever."

For the shot of the sea otters playing:

For that adorably tiny aquarium shark:

For the picture of you gleefully petting a ray in the touch tank:

"Petting animals is good for the soul." 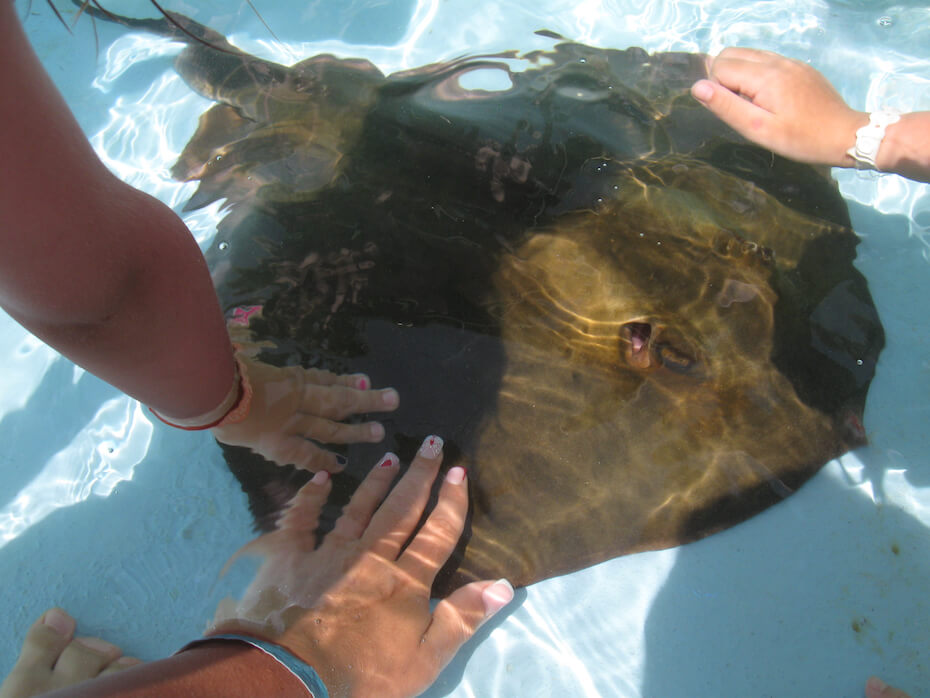 For when the jellies are making you feel philosophical and sarcastic all at once:

"The fact that jellyfish have survived 650 million years despite not having brains gives hope to many people."

For a majestic photo of a long-legged octopus:

"I'd like to be under the sea in an octopus's garden in the shade."

For the peaceful shot of the sea turtle swimming its own path:

"Try to be like the turtle—at ease in its own shell."

For that swirling mass of fish in a seemingly endless tank:

"Fish will never be afraid of living in the ocean, no matter how deep it is." 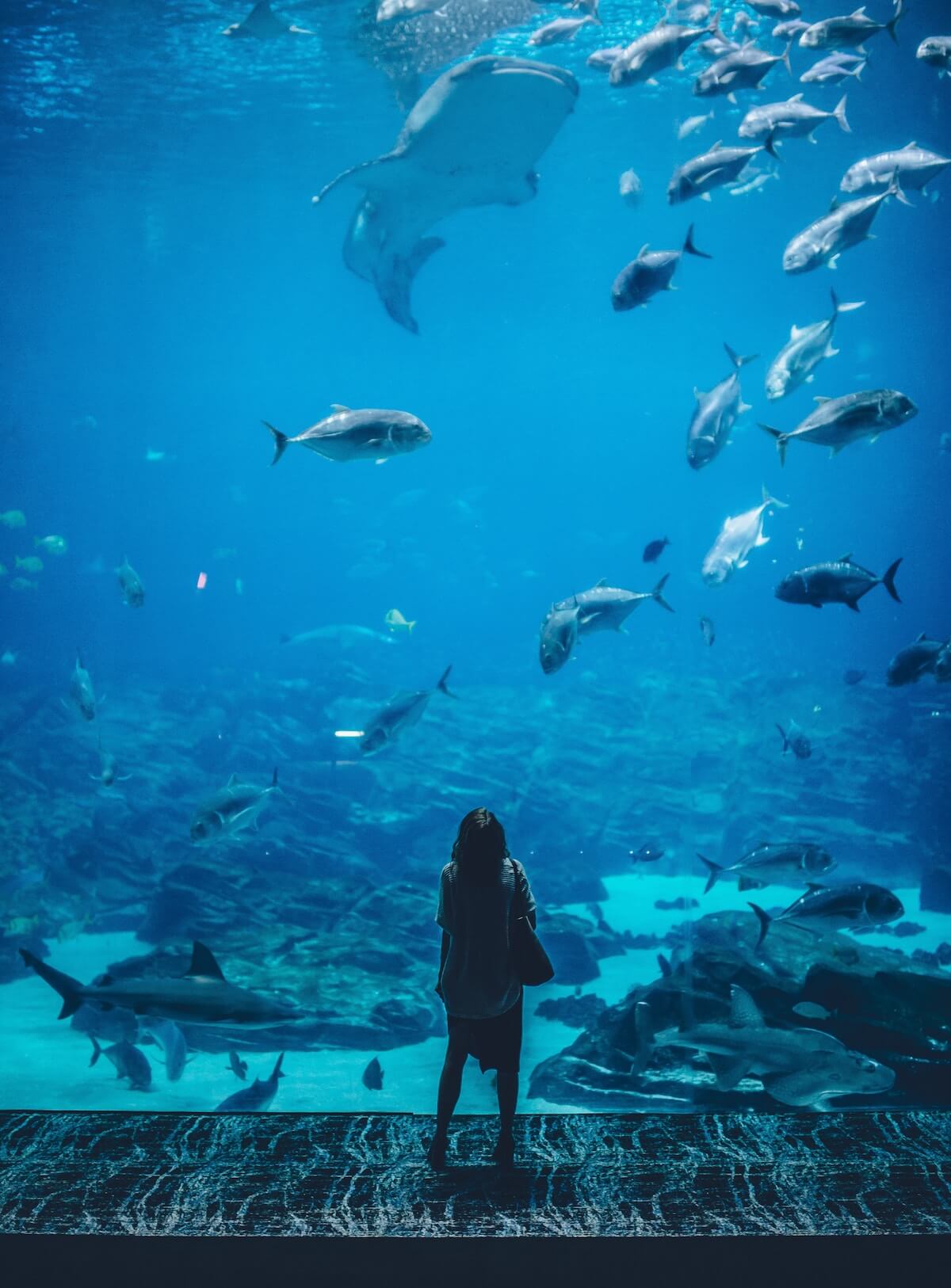 For the cute penguin couple that has you inspired:

For that image of you discovering something completely new and magical:

"I need the sea because it teaches me." 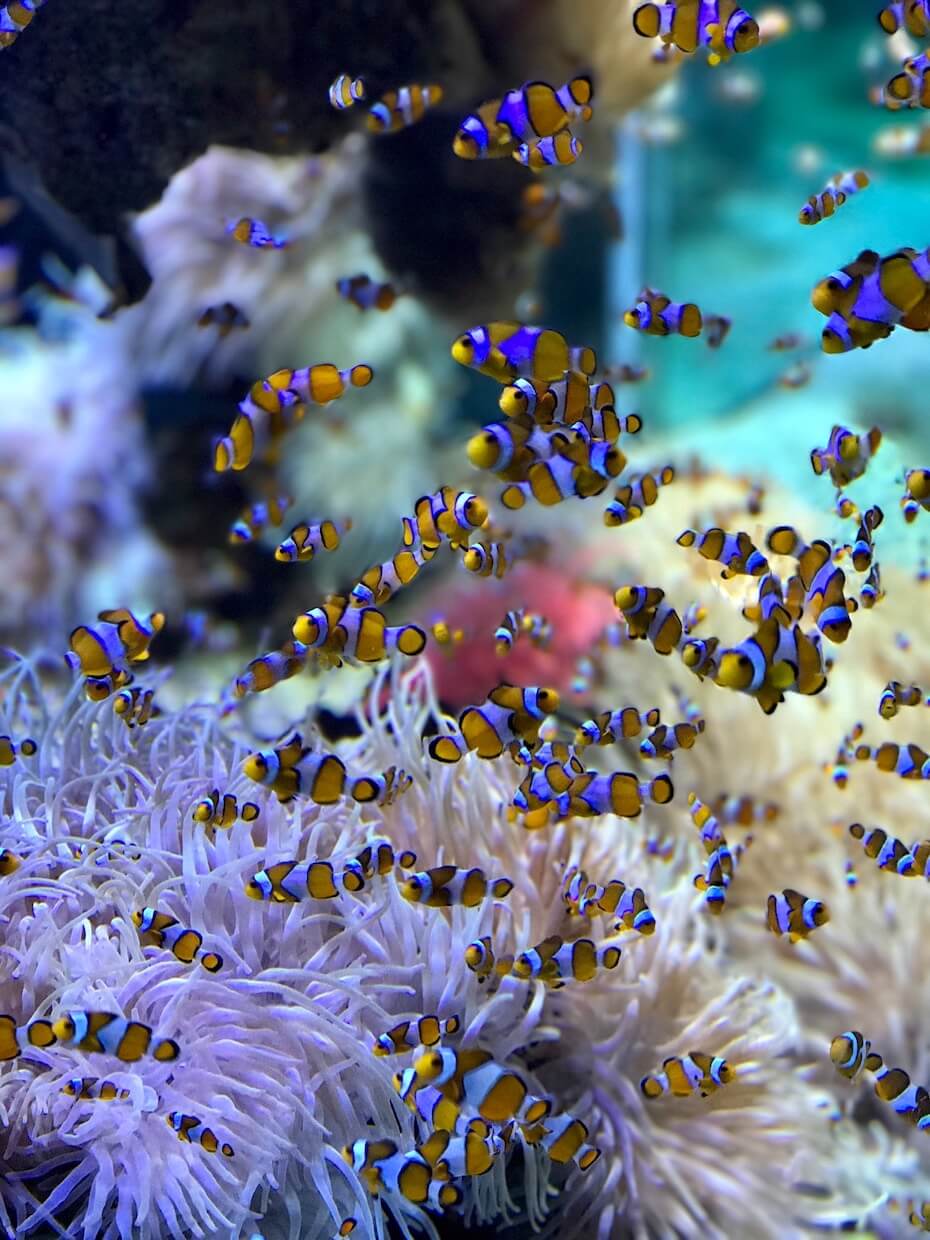 Have you own mini aquarium at home? Click HERE for captions for pics of your pet fish.